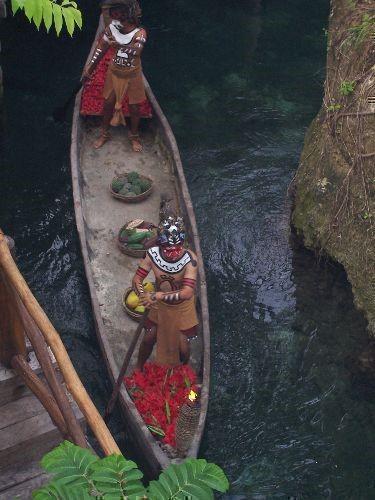 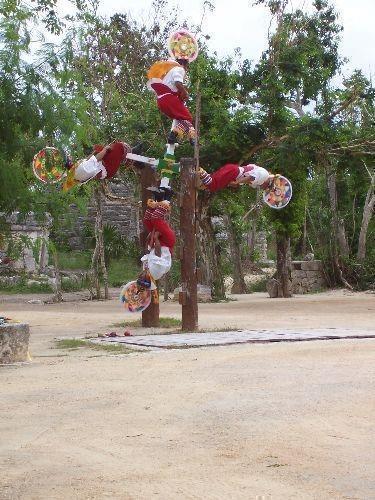 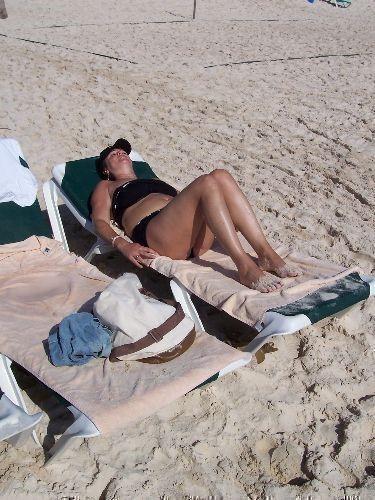 This was my third visit to Mexico. I had previously been to Puerto Vallarta on the Atlantic coast and a work based trip to Cancun in 1998. I chose Playa Del Carmen because it was more Mexican and as it happened it was the only resort open after the recent hurricane which had damaged most of the hotels in Cancun. The tour operator had combined the flight from Birmingham with Manchester which was not ideal and added 3 hours onto the journey. We stayed at the RIU Tequilla Hotel which allowed us to dine around in the two other sister hotels. From the hotel we were able to walk into Playa Del Carmen and look around the many shops where bartering was essential as everything was marked up incredibly, maybe because the cruise ship passengers were due in town!

We went to Xelha for a day trip which is an eco park. Snorkelling equipment is included in the price of the ticket and life jackets are provided. The park is lovely especially if you love snorkelling it’s a must. Unknown to many, Cancun has the second largest reef in the world (to the barrier reef). For me, the nervous snorkeller, it is easy as the inlet where you snorkel is shallow in parts. There is a lazy river which takes you through the waterways to the inlet in a large rubber ring. It is here where I developed a passion for snorkelling. We then visited Xcaret - this is a Mexican themed park which gets you into the culture with different shows at different times of the day. The highlight was the underwater cave system which runs for miles around the park. Plus the native Indian hockey match with a ball on fire. The Indians are all in war paint and are very scary up close.

The beach at Playa del Carmen is a lovely long sandy beach and is much nicer (and safer) than the beach in Cancun. The water was beautiful and clear. The hotel was good though not outstanding. The entertainment was a bit 'Hi Di Hi', and dress codes were non existent in the restaurant in the evening. Though we did have optics in the bathroom as part of the all inclusive and our minibar was always fully stocked. Our flight was delayed on the way home by 5 hours so we utilised our time having a slap up meal in TGI Fridays which was fabulous; steak fajita...best airport food ever. Mexico has beautiful beaches, great sightseeing, but you need to choose your hotel well as they are all very different. It is very commercialised and geared towards the American market.