This Autumn, as the leaves are falling, leave the chill behind and sail south for some much-needed sun, sea and sublime experiences. Step aboard Celebrity Silhouette and let the team of friendly and attentive staff begin you on a memorable journey of cruising excellence, calling off at some of the Iberian peninsula’s finest ports of call.

Begin in Southampton, before sailing south along France’s west coast until you reach the northern Spanish city of Bilbao. The culturally unique Basque region, in which Bilbao sits, is famed for its Rioja wine region and recent resurgence of art galleries and museums. Next, it’s on to La Coruna, where the panoramic views will leave you speechless and the scenic Old Town will leave you hungry for more authentic Spanish culture. After another day at sea enjoying the onboard facilities on Celebrity Silhoutte, such as the Grand Cuvee restaurant, World Class Bar, the adults-only solarium and the Fortunes Casino; you’ll arrive in the Portuguese capital of Lisbon ready to wander its mosaic sidewalks and explore its many districts such as Chiado, Lisbon’s arts district, for an air of sophistication with its many boutiques, galleries and theatres. The limestone island of Gibraltar follows, before you return to Spain, to the port city of Cartagena where the 16th century fortifications provide an excellent vantage point to take in views of the harbour. Your final port of call is Barcelona. This iconic city fuses the modern with the medieval to charm multitudes of travellers every month. See the Sagrada Familia basilica, designed by Gaudi, and the Camp Nou football stadium, home to footballing giants Barcelona FC.

Subject to availability. Please give me a call for further details. 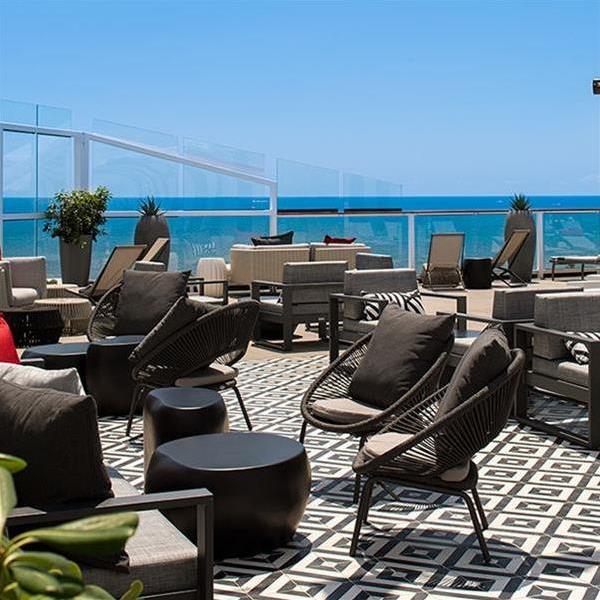 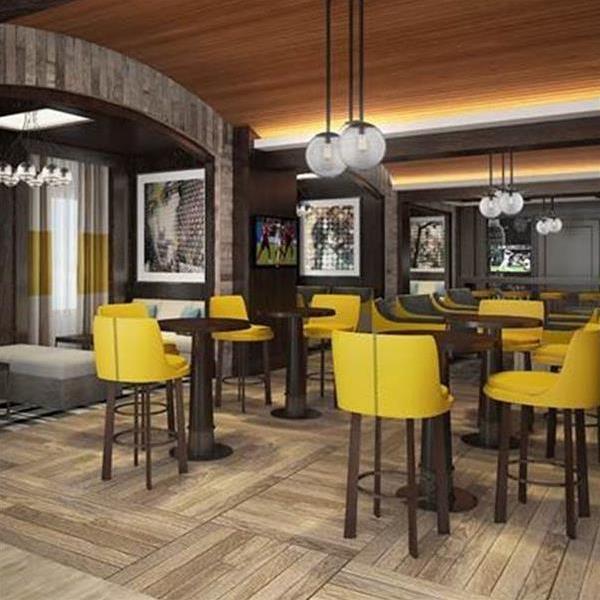 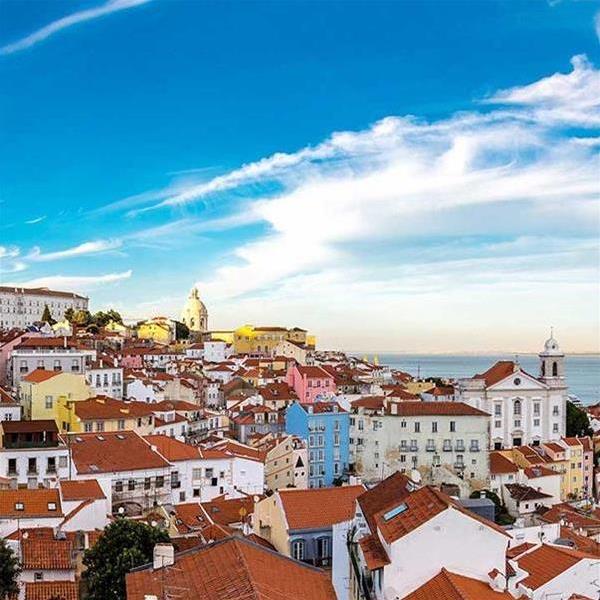 These offers are brought to you by Travel Counsellors Ltd and all are ATOL protected by the Civil Aviation Authority. Where we have created the package ourselves, the holiday offer will be covered under our own ATOL. Our ATOL number is 6751. Where the offer has been sourced through another tour operator, it will be protected under that tour operator's ATOL. Full details on the individual ATOL protection that applies to each holiday offer will be given at time of booking. Prices and information contained in this page are correct at the time of distribution, are subject to availability and can be withdrawn or amended at any time without notice to you. Prices shown may be subject to departure tax, ticket on departure or a passenger APC charge. Please ask your Travel Counsellor at the time of booking. Alongside ATOL protection which covers air holiday packages and charter flights, Travel Counsellors operates its own independent Financial Trust which protects every other element of its customers’ bookings including low cost airlines, scheduled flights, accommodation and car hire.