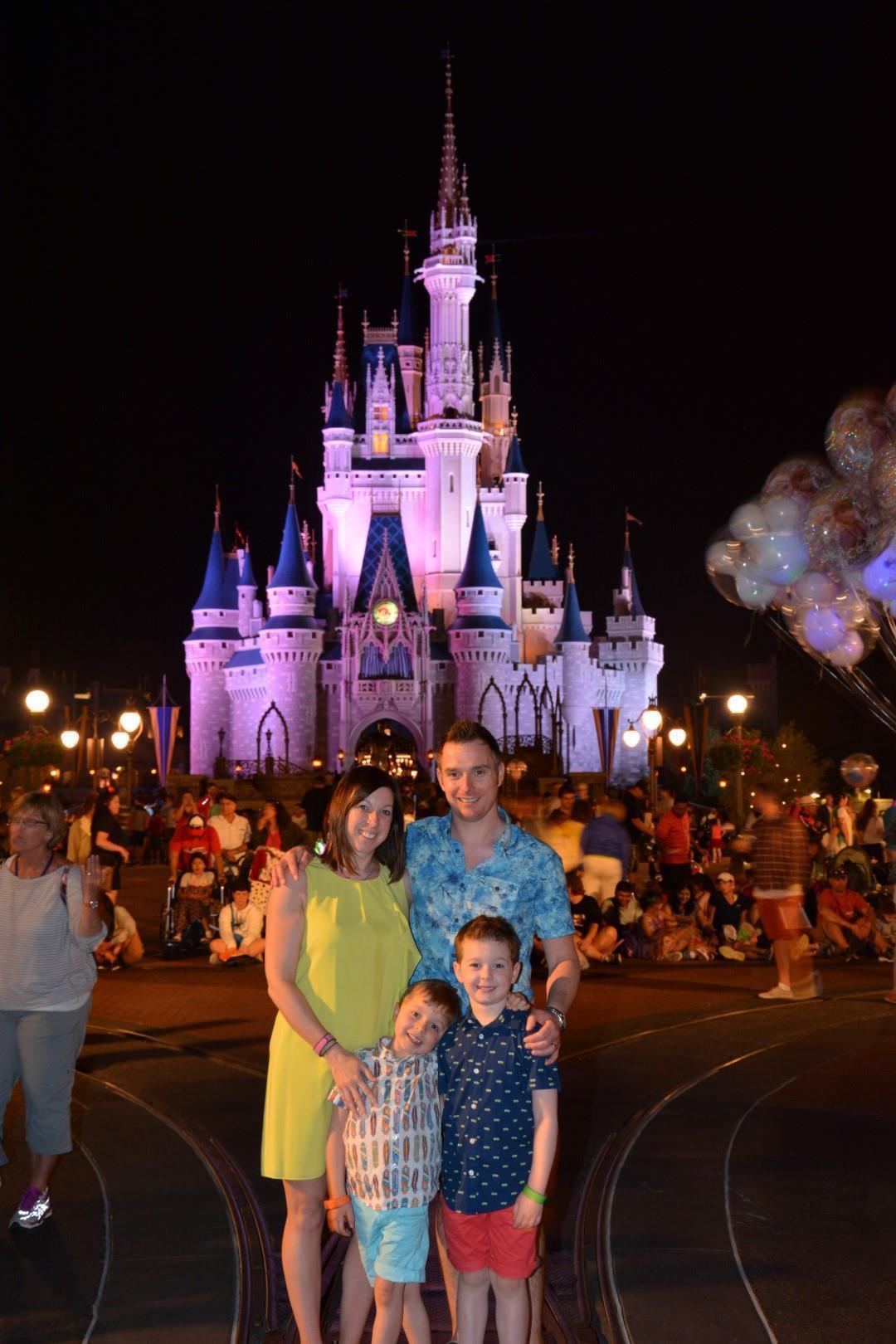 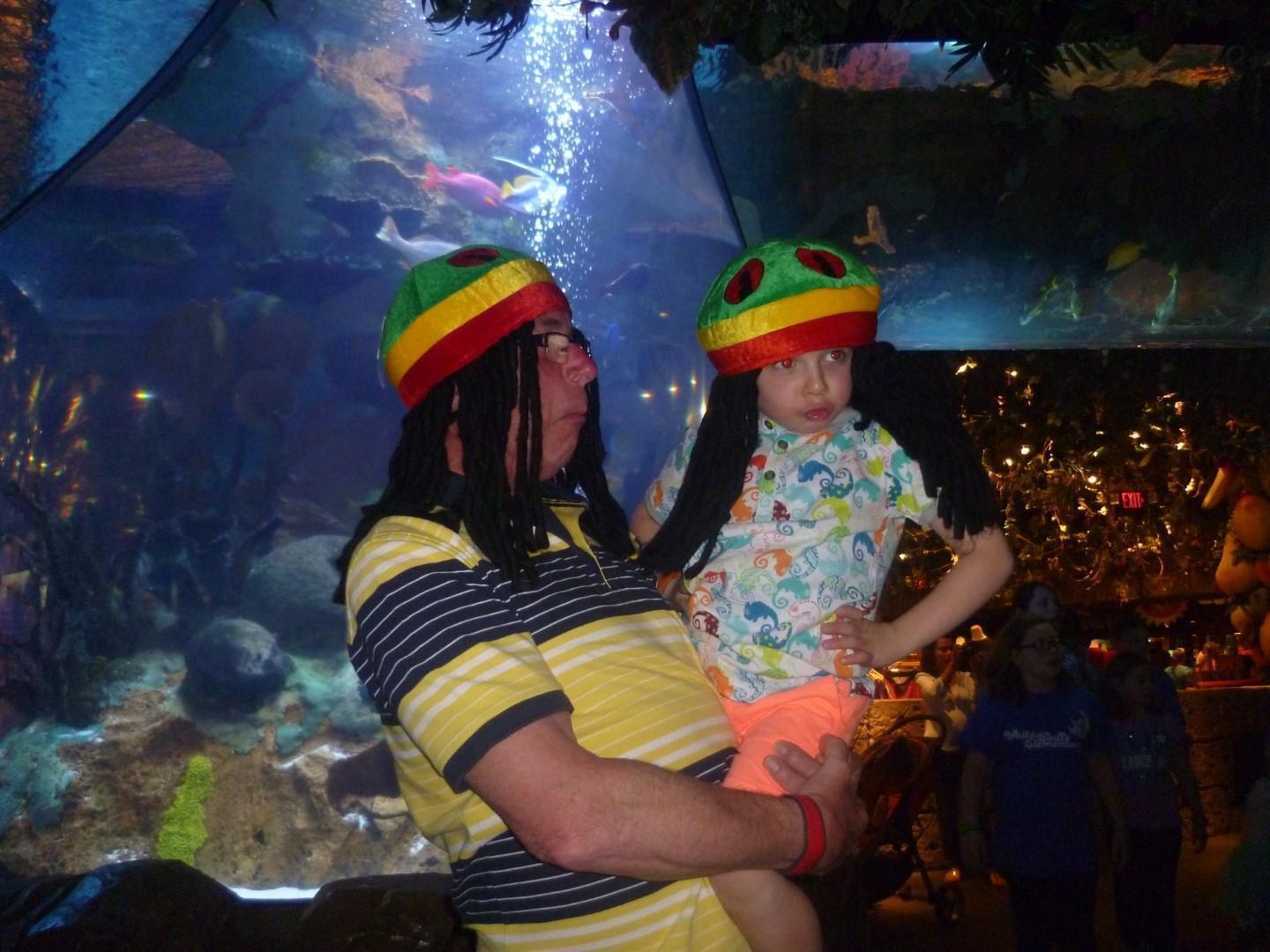 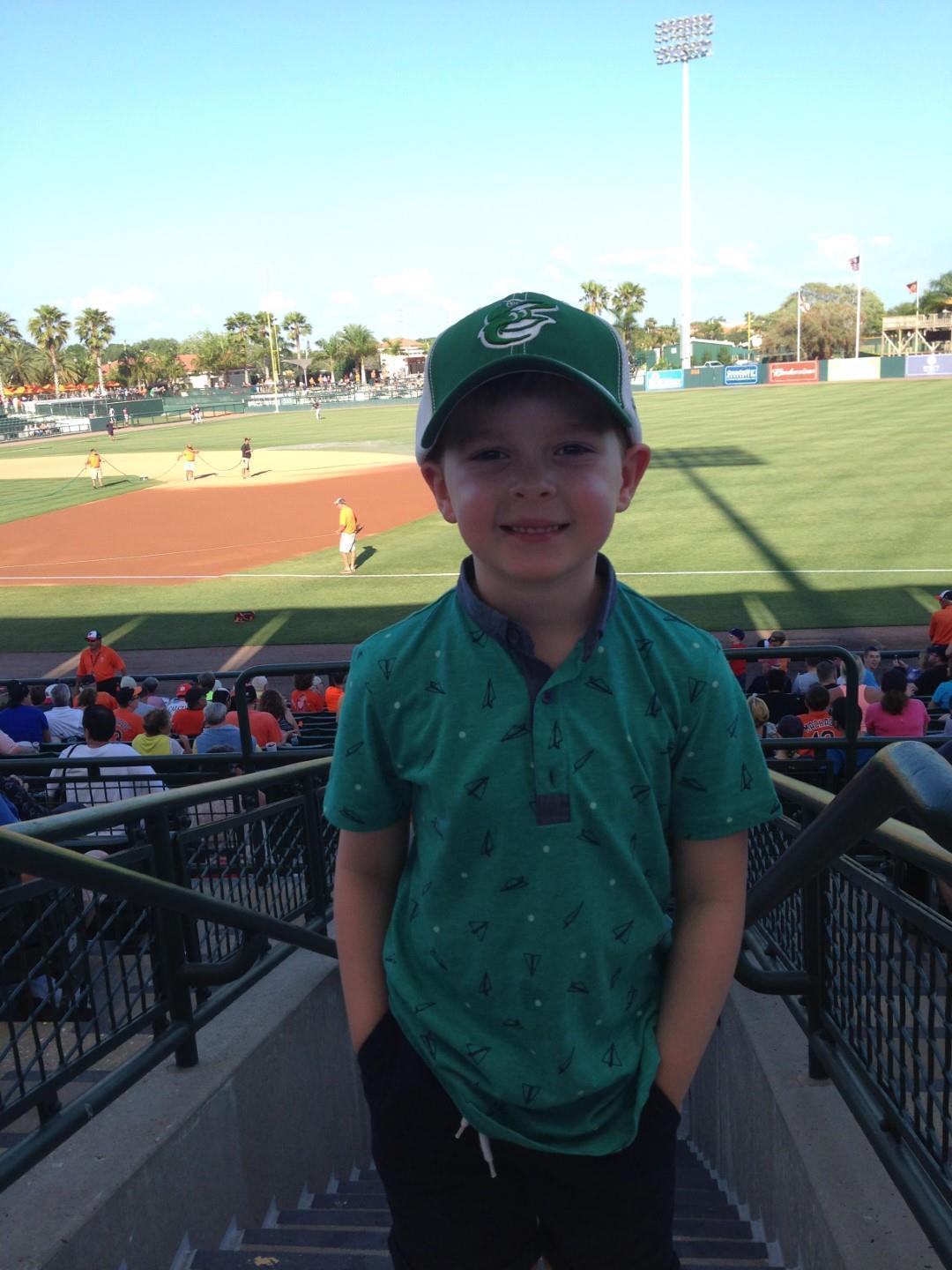 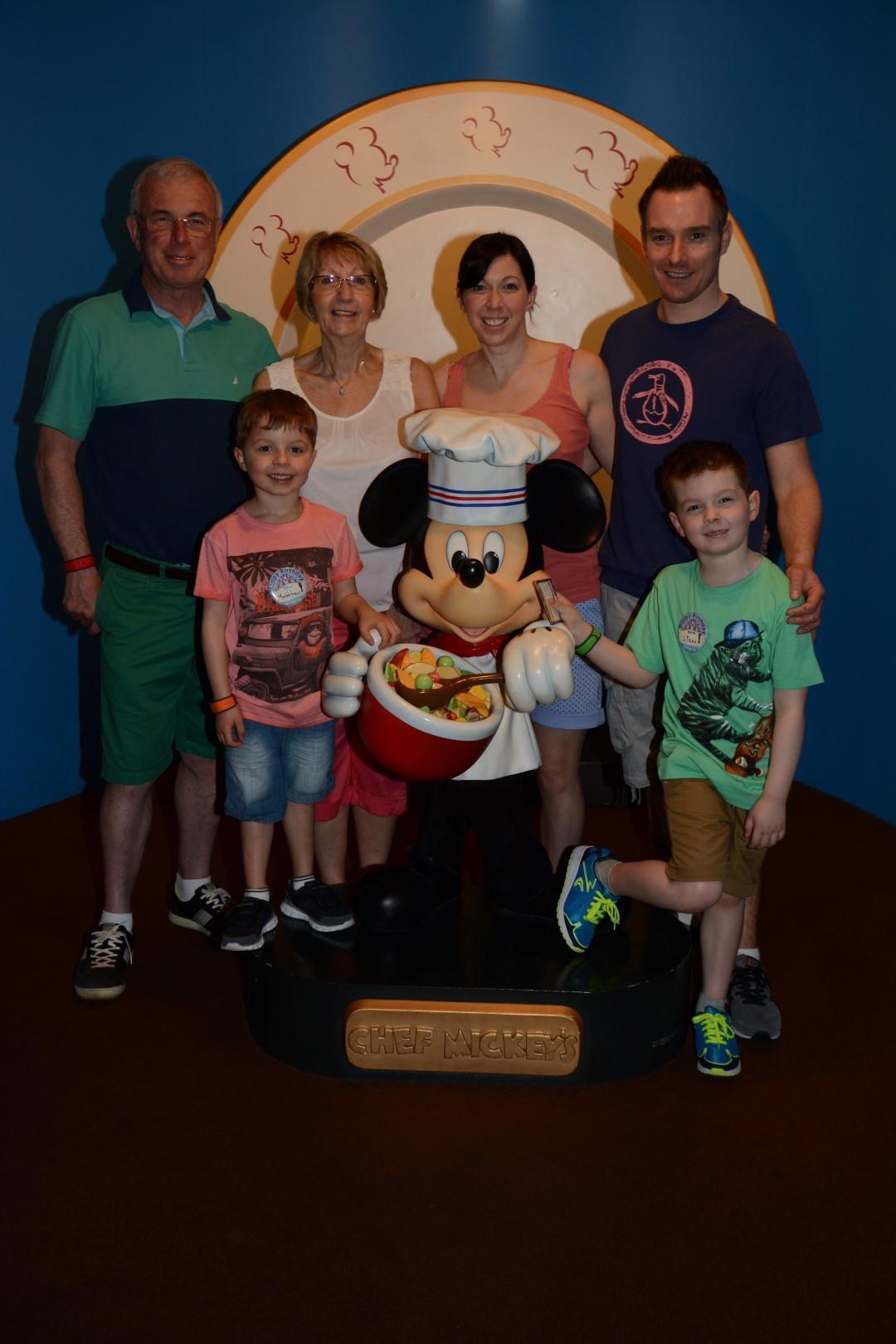 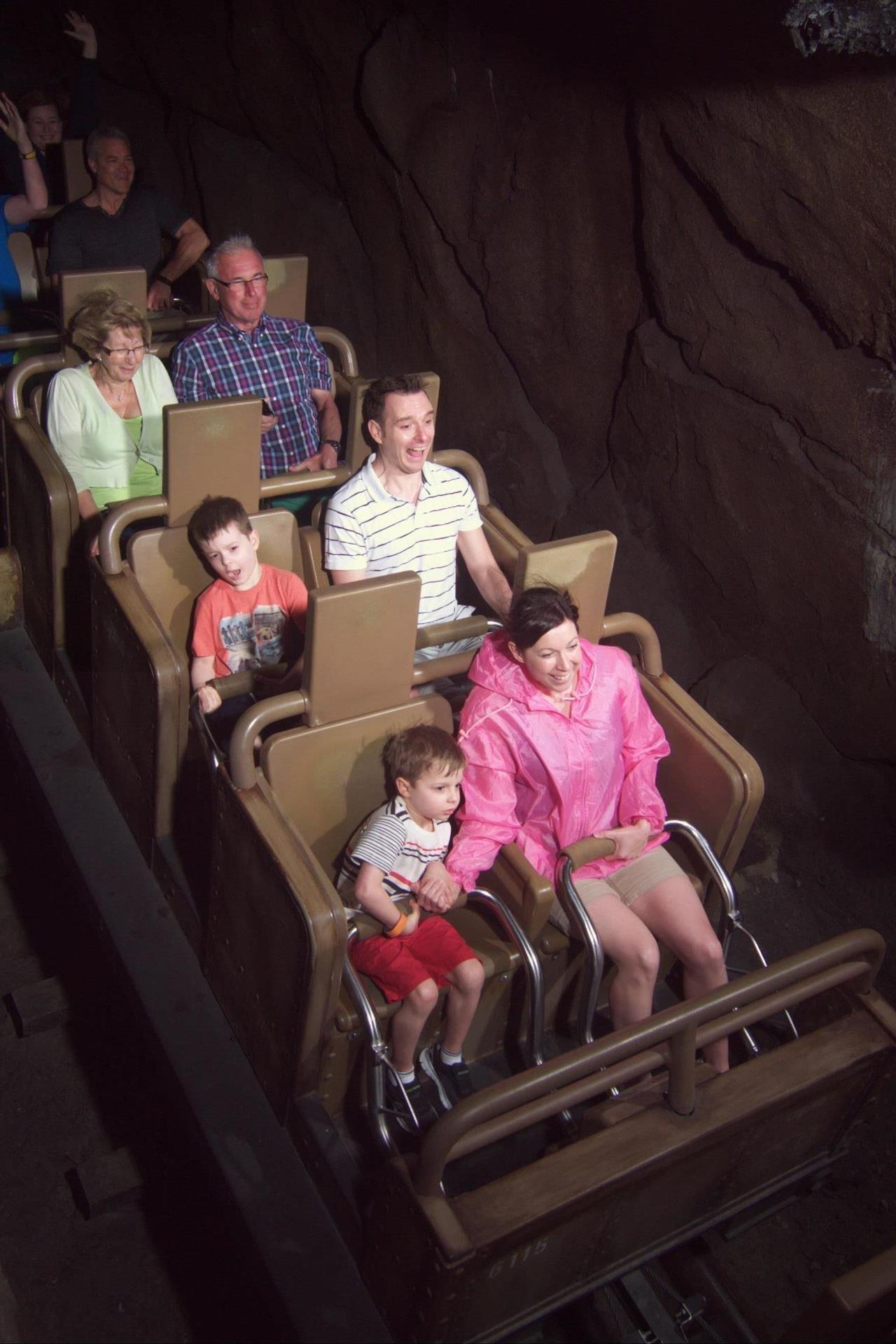 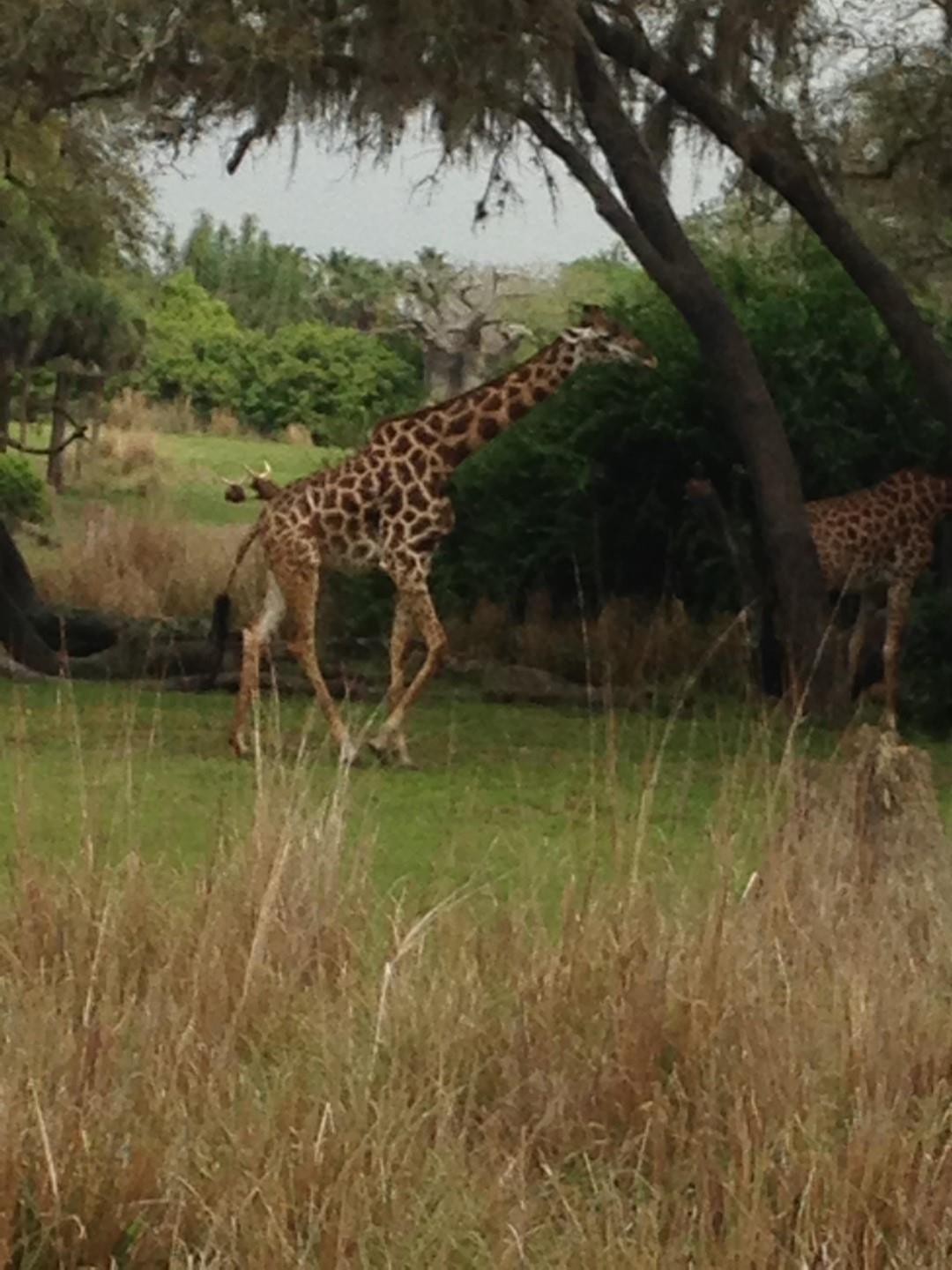 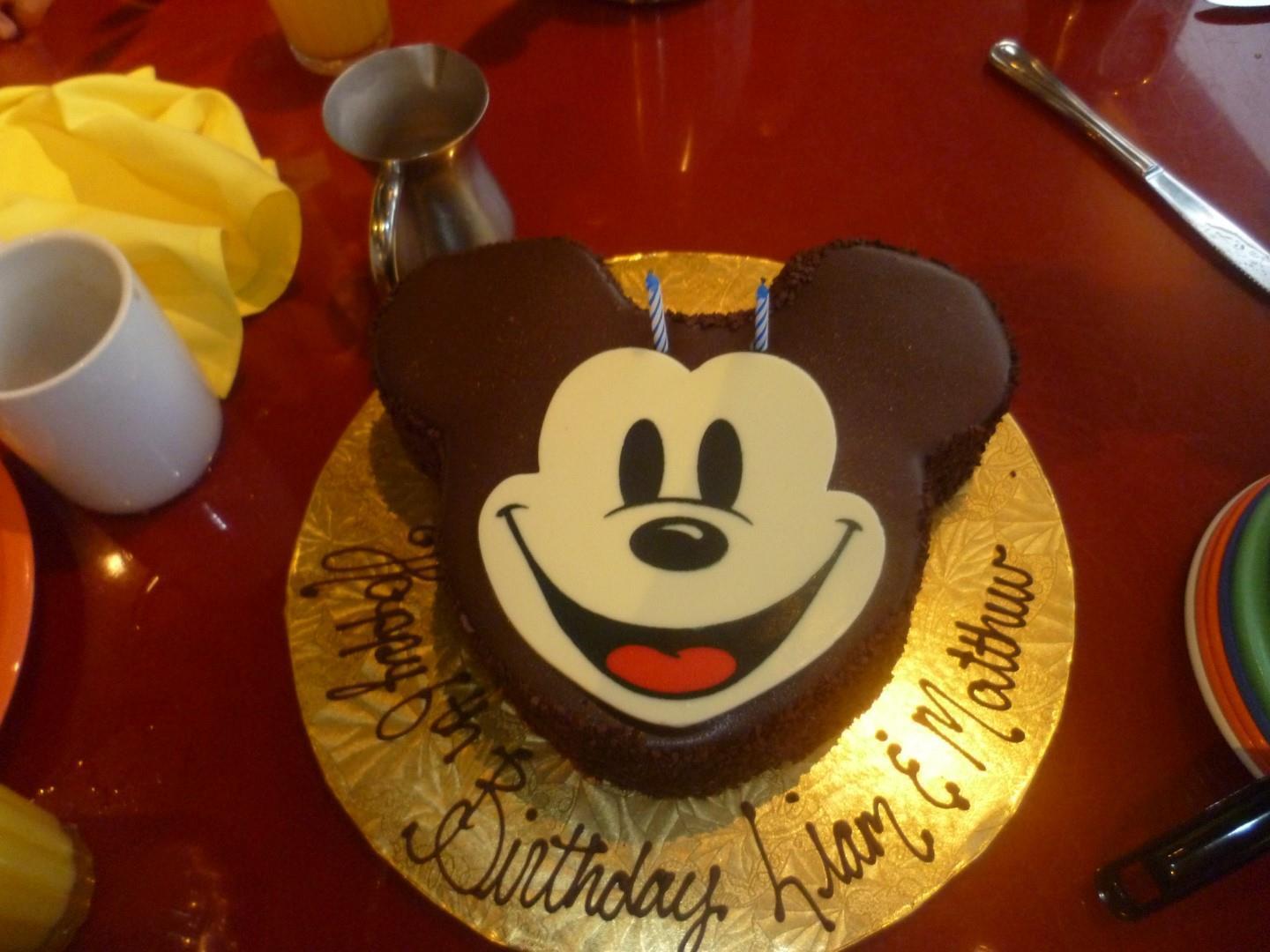 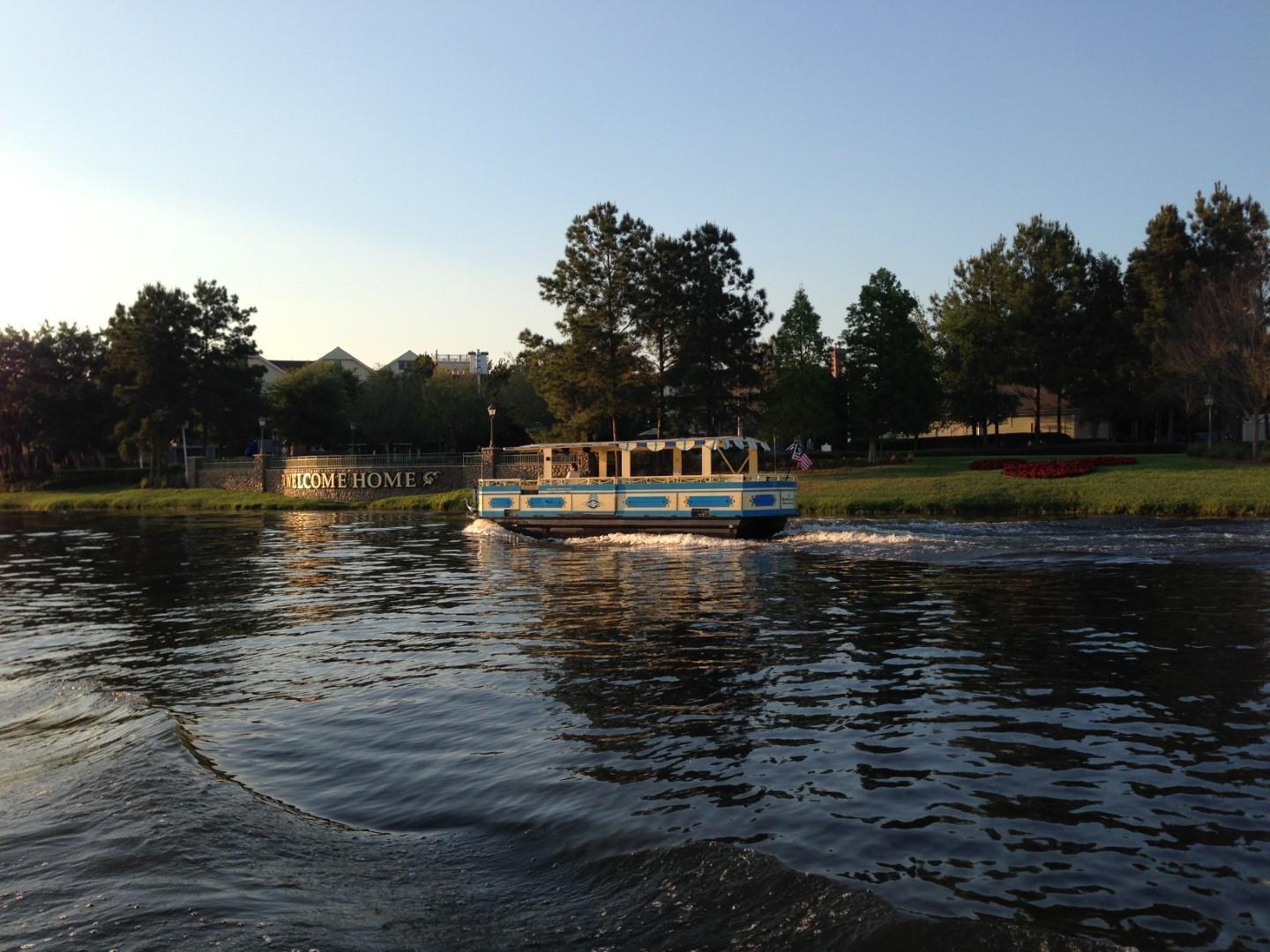 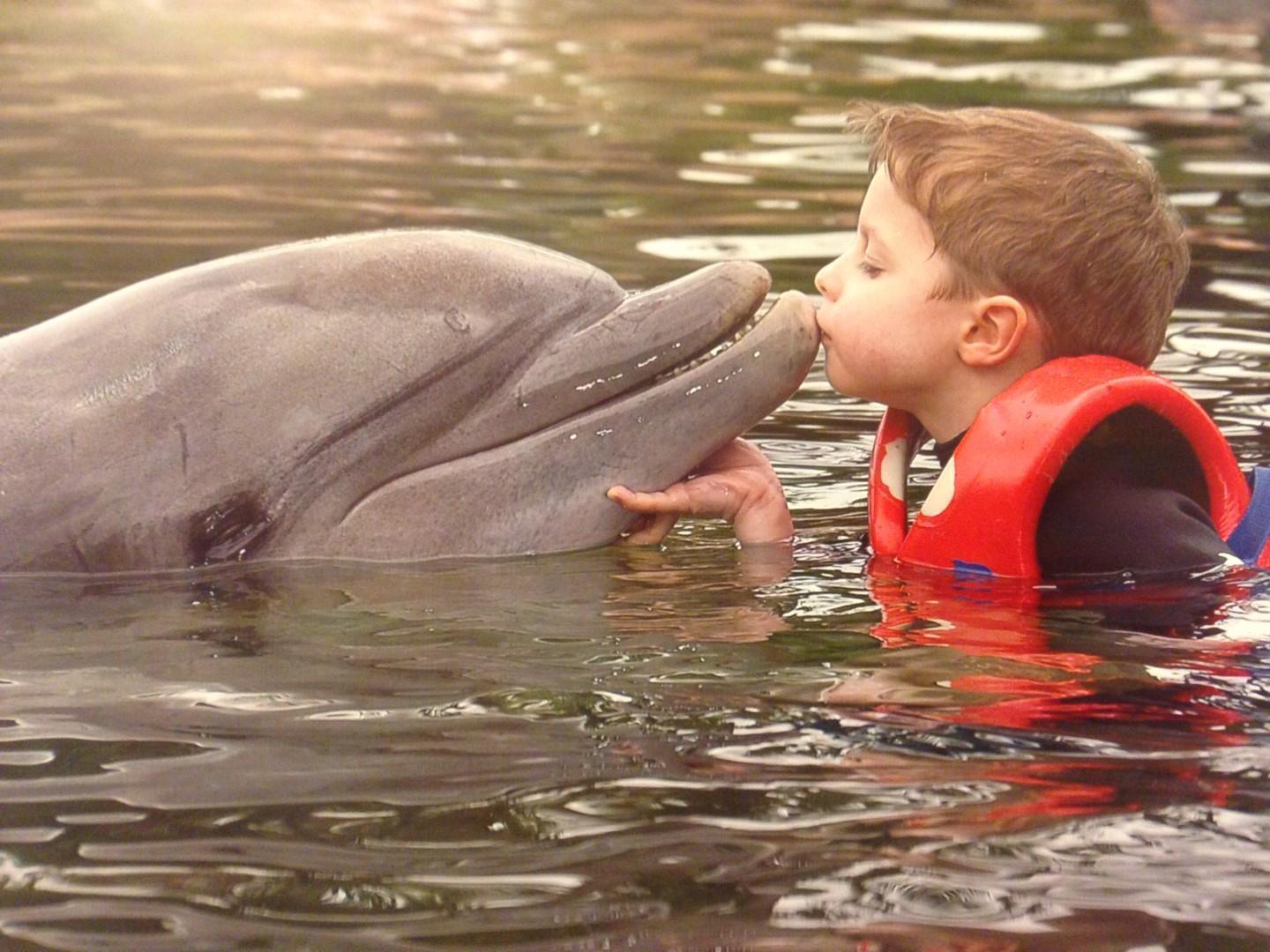 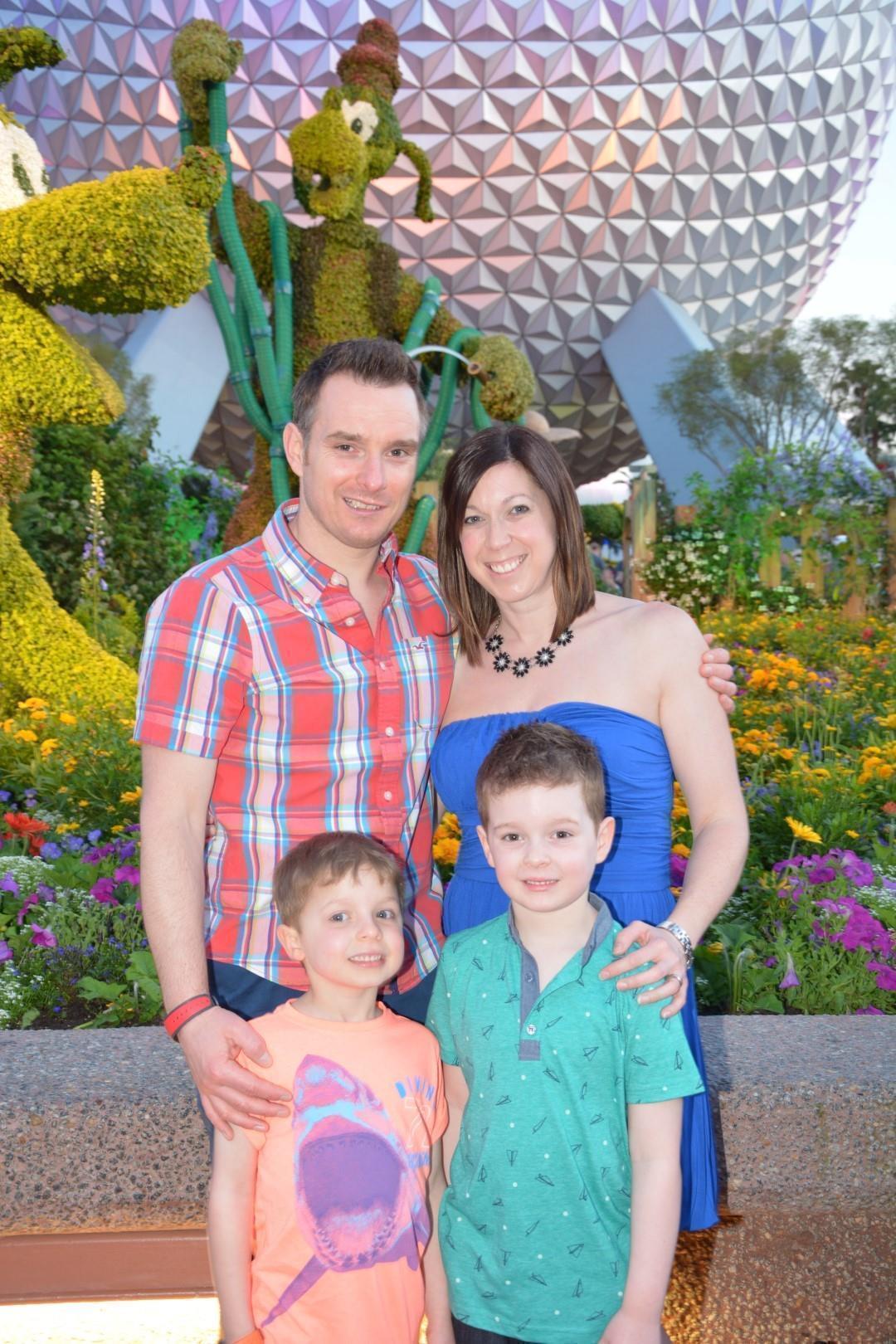 As I’ve mentioned previously in some of my video posts, it never ceases to amaze me how many misconceptions exist around Disneyworld holidays. In fact, when talking to a friend recently I may have actually laughed so hard that a little bit of lemonade spurted out my nose! The friend in question had set themselves a two-year deadline to save for a Disneyworld holiday in the belief that it might cost their family of 4 £20,000. Now don’t get me wrong, I’m sure (as with any holiday) that you can spend this and more, but it is certainly not the requirement. In fact, if you're used to travelling abroad in the summer holidays, you might be surprised to know that Florida flights and accommodation can work out pretty much the same sort of price.

Like many parents, Disney had always been on my radar, but Mr B was a little more uncertain. He had never been and had visions of spending his precious 14 days off work in a busy theme park akin to those he was familiar with in the UK. I did my best to explain that this was not the case but he remained unconvinced, so we settled upon the idea of combining our Orlando break with a week’s visit to a fantastic beach resort called Siesta Key. Florida has plenty of beautiful white sand beaches on its coastline (including the number highest rated USA beach) which offer a fantastic break from the theme parks. Alternatively, mini cruises sail regularly from its ports and can offer you that little bit of R and R if you’re worried it might all get too much.

Will my children be too old/young?

Like anything, this depends on your own situation and expectations. I personally would say that it is hard work for a child under 5 because of the jet lag and sensory overload. That said, it can be done, if you keep your expectations realistic. The boys turned 6 while we were there; they hadn’t been in pushchairs since they were 2 and were well used to activity. Despite all this, we only managed until lunchtime most days in the parks which is why for us staying in a Disney hotel was a godsend. It was easy to get the free shuttle back to the hotel or even a waterpark for a slightly more chilled out afternoon. For our return trip next year (aged 10) we have decided that a stay on International Drive is right for us, as our time will be largely spent in other parks. The first visit was about magic and awe, whereas with 10-year olds it is the excitement and thrills that’s driving the plans and that’s the key to enjoying it; making sure you speak to an expert who will help you to understand what’s going to work best for you. Friends are great sources of information, but they will undoubtedly think their way is the best way!

Where is best to stay?

First work out where you are going to spend most of your time. If the answer is Disney, then I'd definitely recommend a Disney Hotel but make sure you book between April and November when the resorts offer free dining options at some hotels. This can mean you save around £1500 as a family of 4 and for us kept spending money down to a minimum. However, if you are going to regularly visiting the other parks then I'd recommend stopping on International Drive or Universal Studios where everything is much more accessible. If you are a larger family or intend having more chill out days a Villa can offer fantastic value.

Which are the best parks?

Again, this depends on your child’s age and interests. The main bit of advice I’d offer is that the parks essentially break down into three main resorts; Disney, Universal and SeaWorld. Each of these resorts has 3-6 parks within them and to do most of these properly is more than 1 full day. Therefore, if you are staying 14 nights, I’d generally only advise booking 2 resorts. We did Disney and SeaWorld because Matthew is mad about fish and dreamt of swimming with dolphins. Next time round though we are doing Universal instead of Disney as their interests have moved on from Mickey Mouse to Harry Potter. They’re also taller this time which lends itself more towards Universal resorts and Busch Gardens. We will also be revisiting Discovery Cove to swim with dolphins once more as it truly was amazing! 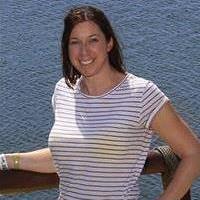