Your Travel Counsellor is: Ian Gilmour

10 Things You Didn’t Know About Mauritius 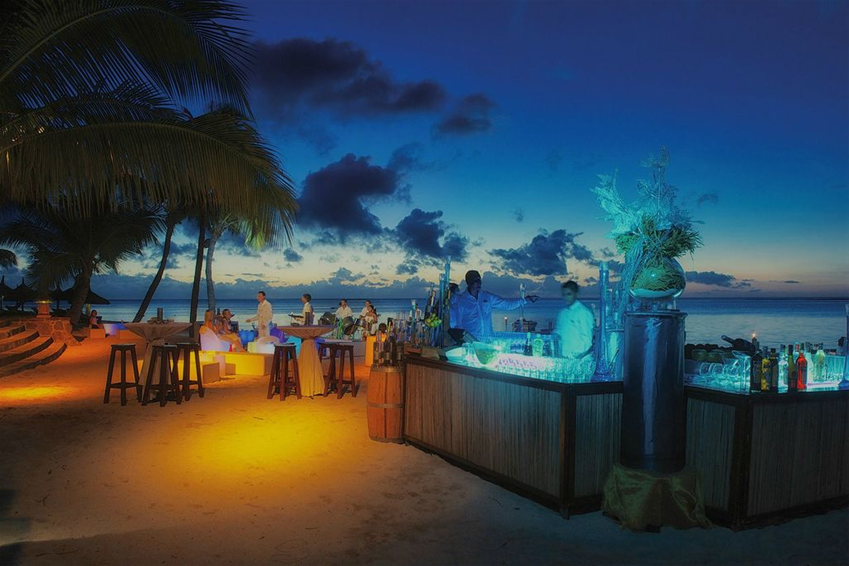 Mauritius, a tropical island paradise and arguably Africa's wealthiest destination, is one of the world's top luxury tourism destinations. It possesses a wide range of natural and man-made attractions, enjoys a tropical climate with clear warm sea waters, attractive beaches, tropical fauna and flora complemented by a multi-ethnic and cultural population that is friendly and welcoming. These tourism assets are its main strength, especially since they are backed up by well-designed and run hotels, reliable and operational services and infrastructures. Mauritius received the World Leading Island Destination award for the third time, as well as the World's Best Beach award, at the World Travel Awards in January 2012. (Source: Wikipedia)

Here are 10 things you might not have known about the beautiful island of Mauritius.

1. The total area is around 2000 sq. kilometres with 330 km of coastline mostly surrounded by coral reefs. The capital of Mauritius is called Port Louis and over 40% of the population live here. Mauritius has 20 other smaller islands under its administration.

2. Although the official language is English. Most people in Mauritius speak French and Creole. However, important Government communiqués are given in English and then translated in to French for the whole population.

3. The island is segmented into 9 districts. These districts are called Grand Port, Savanne, Moka, Plaine Wilhems, Pamplemousses, Black River, Port Louis, Flacq and Riviere du Rempart. Other islands that belong to Mauritius are Rodrigues and Agalega.

5. The laws are more or less based upon the French civil laws.6. With a complicated ethnic mix, about 30% of the population is of African descent and the rest is mostly of Indian descent, both Hindu and Muslim. Political allegiances are organised according to class and ethnicity.

7. The Dodo, an extinct flightless bird was found only on Mauritius and no where else.

8. Sugarcane is the main crop grown here and sugarcane fields use 80% of the land. Tea is also widely grown here.

9. There are no wild animals, even the snakes are of the non-poisonous variety

10. The seven coloured earth at Chamarel is one of the most well known attractions. It consists of seven different coloured sand dunes, mainly, red, brown, violet, green, purple, blue, and yellow.

If you're interested in visiting this desert island paradise either as a couple or a family we have the right resort for you all year round. Why not ask my advice on which is right for you and your budget and I'll do the rest.