Your Travel Counsellor is: Joanne Boxall

My Dream Family Holiday to Orlando! 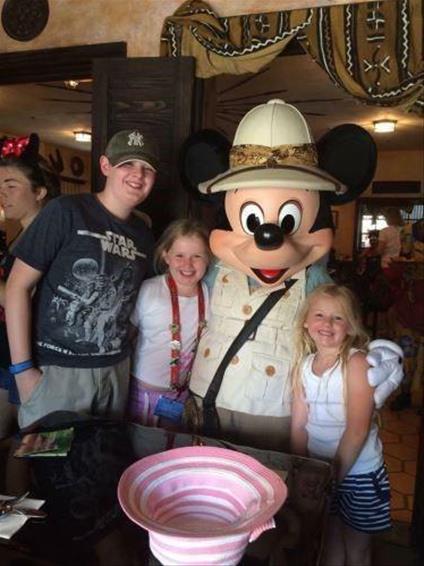 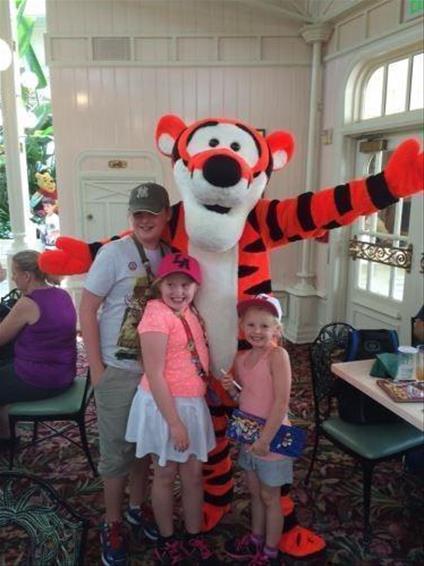 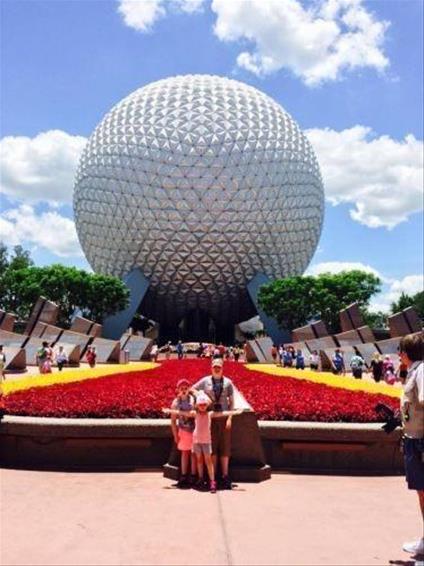 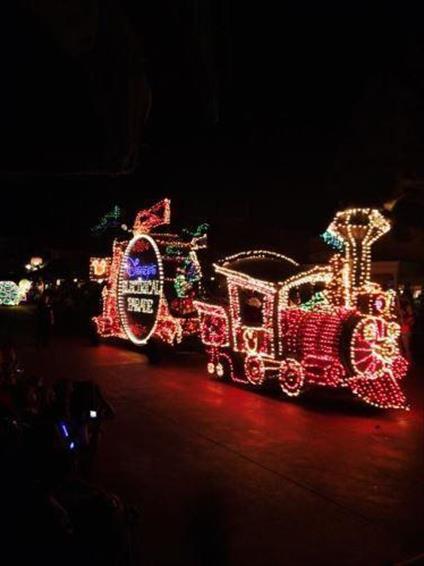 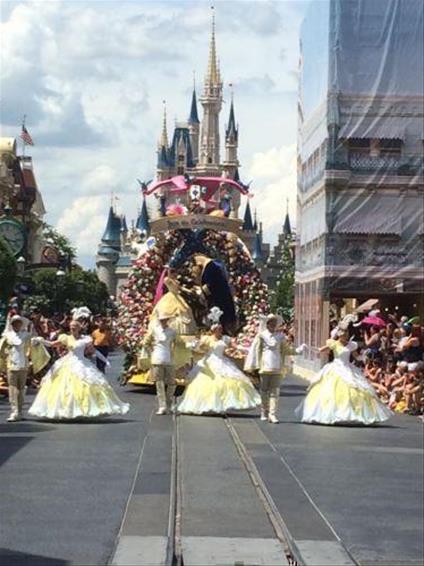 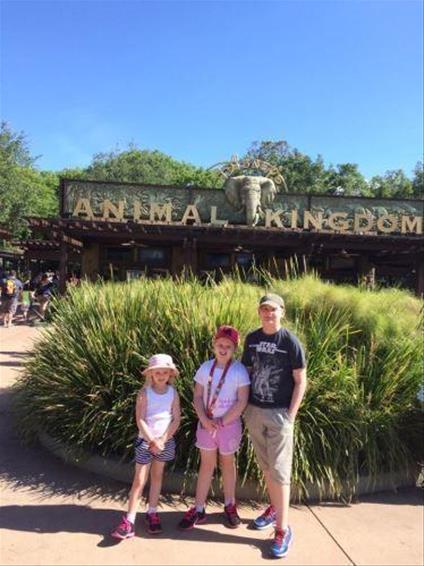 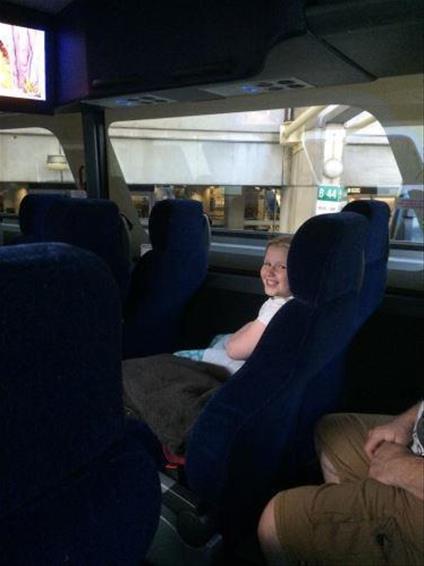 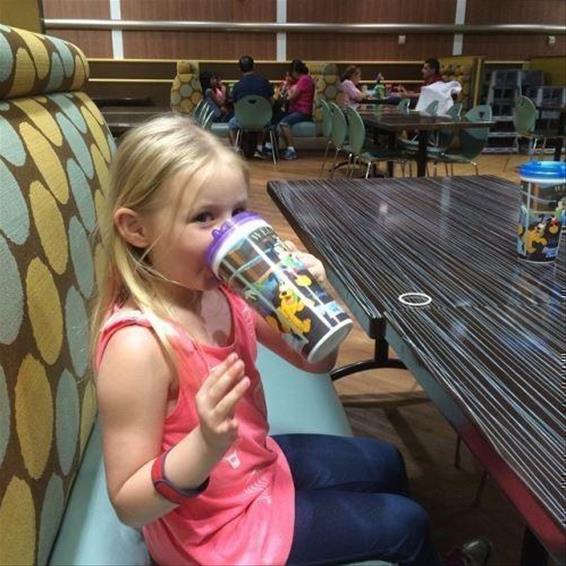 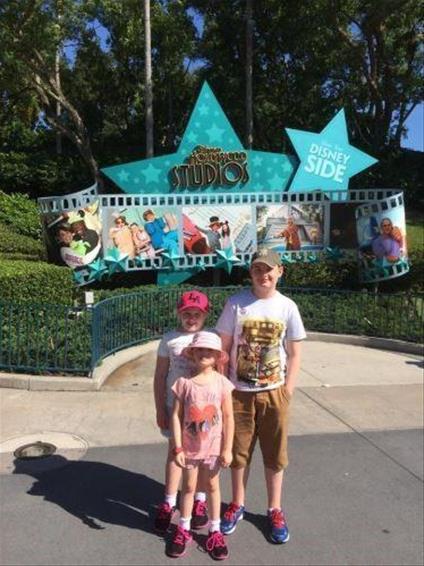 On the 27th May 2015, I fulfilled my life’s dream to take my 3 children to Disney World Florida! We travelled with Virgin Atlantic, which was a brilliant service, plenty of inflight entertainment and treats for the kids!. As my Son and my partner are both very tall I was able to pre book extra leg room seats whilst me and the girls sat together next to them in the middle row, which worked out really well! On arrival at Orlando International Airport, it was clear how good it was going to be that we paid extra to stay in one of the Disney World Hotels. After collecting our luggage there was the Disney Magical Express Check in area, which was so exciting for the children, we checked in with the staff who showed us to our Disney Themed transfer buses. On the way to the Disney All Stars, the driver was really excited and welcomed us all on board and there was Disney videos shown on the television screens on the coach, they also joined in with the Disney quiz, which was a great way of getting the children ready for their amazing Disney experience! When we arrived at the Disney All Stars Music resort, it was very bright and well decorated, the check in area was fun with welcoming staff with balloons and they also had a cinema area, playing Disney Channel programmes for the children whilst we checked in. Our Personalised Disney Magic Bands, were waiting for us, which we pre ordered before leaving home, this was a fantastic way of keeping your room key, room account, Disney World passes and fast passes all in one device! Our room was brilliant! We had plenty of space for a family of 5, 2 bathrooms, a master bedroom and a large lounge with 3 sofa beds (1 double sofa and 2 single sofas), plenty of wardrobe space and a few large chests of drawers, a kitchen area with a kettle, coffee machine and a fridge. Although we had the Disney Dining package, we did treat ourselves and the children to a couple of character lunches, at Animal Kingdom and Magic Kingdom, which was well worth the money as the food was fantastic and all buffet style, so you can make the most of all the different food on offer. The hotel offer free transportation to all the Disney Resorts, from outside the hotel there was clearly marked bus stop signs to each park which included, Magic Kingdom, Epcot, Disney’s Animal Kingdom, Disney’s Hollywood studios, Blizzard Beach, Downtown Disney and Typhoon Lagoon. My personal favourite was Disney’s Animal Kingdom, the boys loved Disney’s Hollywood studio’s as they are both Star Wars fans! My girls fell in love with Magic Kingdom, they had a brilliant time meeting different characters and taking their autograph books around getting their signatures! Using our fast passes we booked to meet the Disney Characters including, Tinkerbell, Tangled, Mickey Mouse and the highlight for my Evie, Anna & Elsa! The Fireworks at Magic Kingdom are amazing and is a definite must see, especially watching Tinkerbell flying across the sky, one tip is using your fast pass pre book a viewing spot as it is very busy and can be hard to find somewhere to stand and watch at busy times of the year. We chose an over cast and rainy day to go to Blizzard Beach, which was a fantastic water park, we especially loved the lazy river and the huge beach with the wave machine. At the end of the holiday we arranged a day to Universal Studio’s as we were all keen to visit Harry Potter World, as the transfers are not available on the Disney Package the staff at the hotel were very helpful, who booked and arranged a minibus transfer which was very easy and convenient. This was definitely a must see especially for Harry Potter Fans as the whole experience was truly Magical! The children purchased interactive wands from Olivanders and loved using them to cast spells around the park, it was so clever the way they could make things move using their wands and the children were so amazed! I would recommend this once in a life time experience to any family with children over the age of 7, as my Evie struggled a bit with all the walking by the end of the week and the temperature is very high in the summer months and you especially want the children to remember their Disney Experience for the rest of their lives!!