Your Travel Counsellor is: John Spy 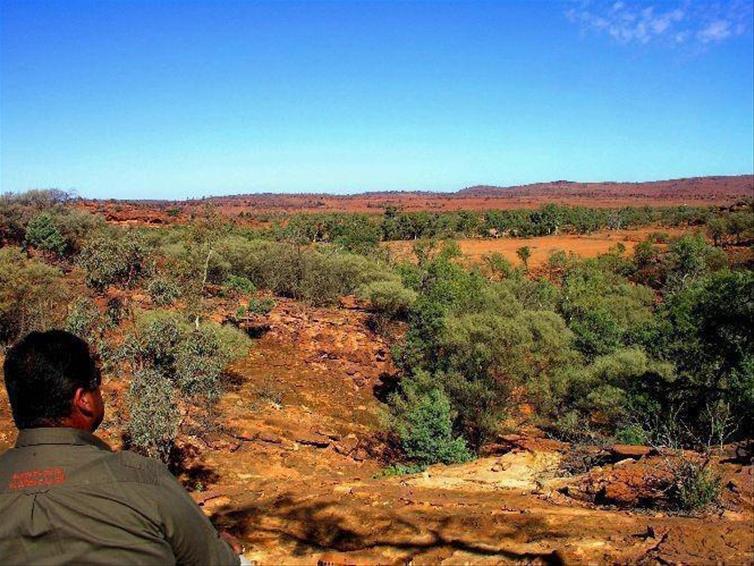 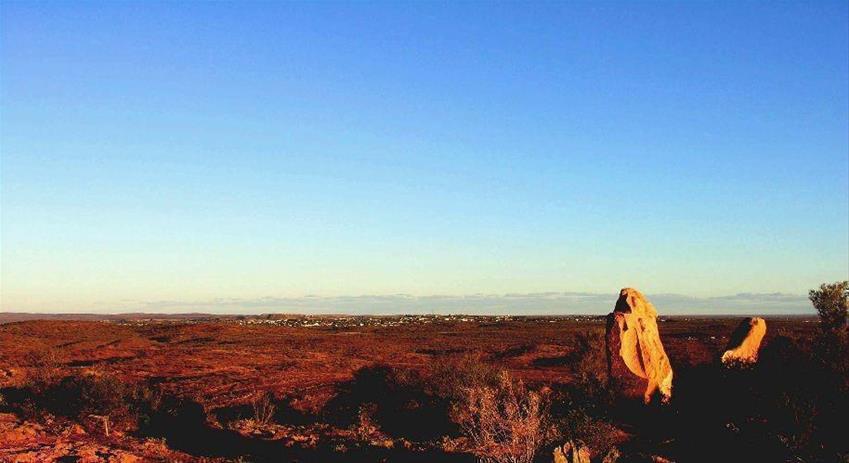 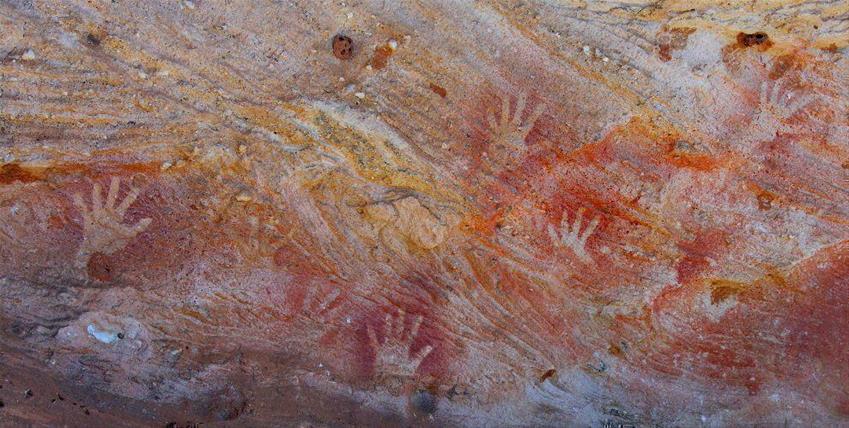 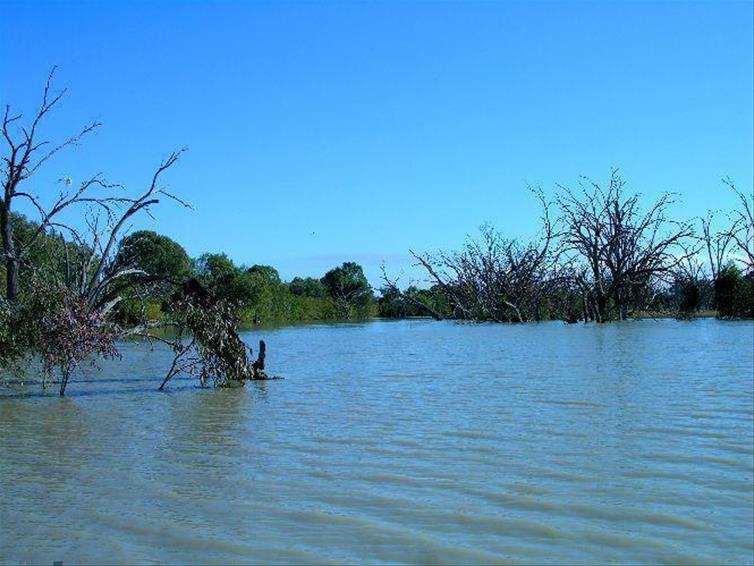 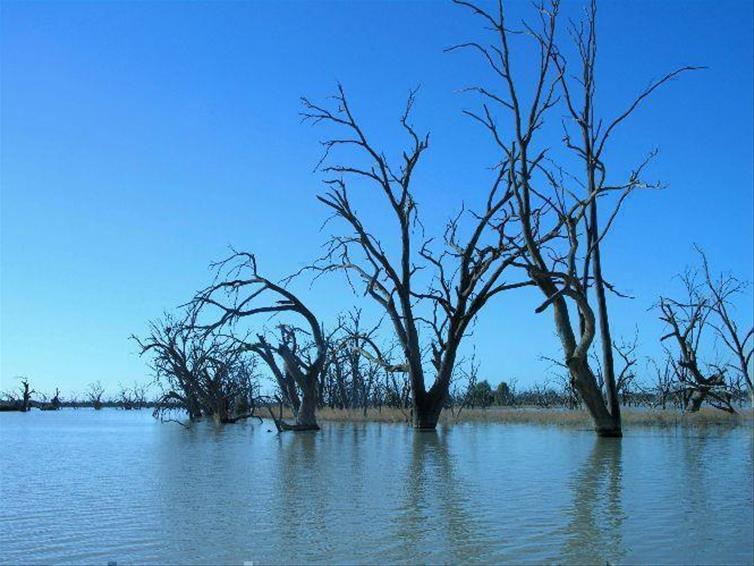 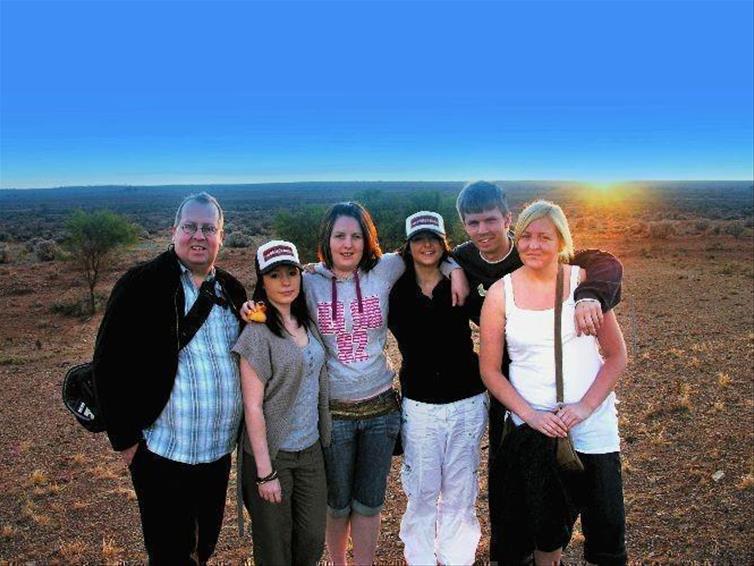 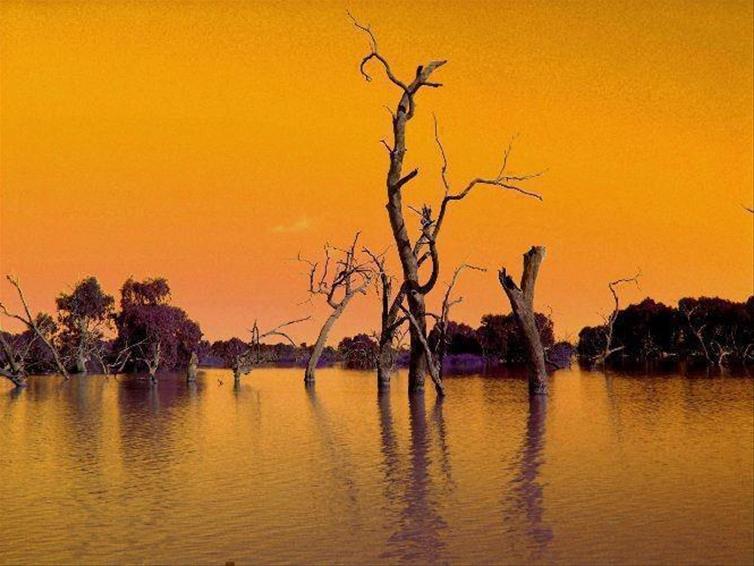 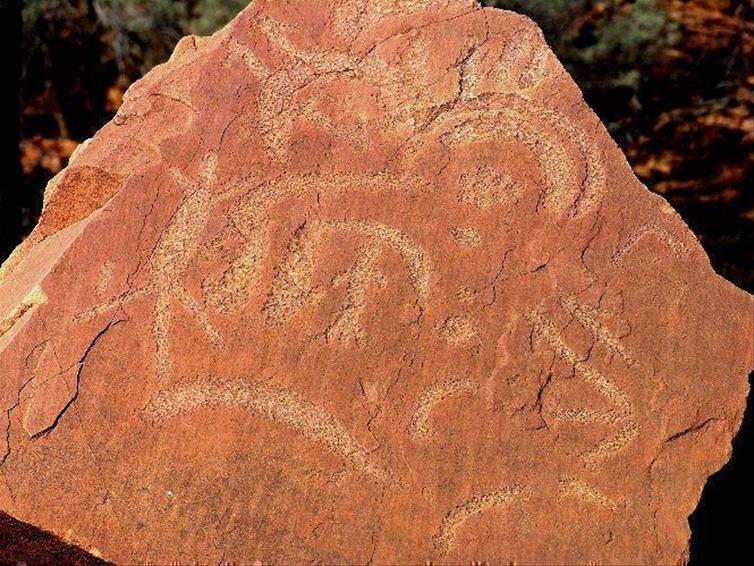 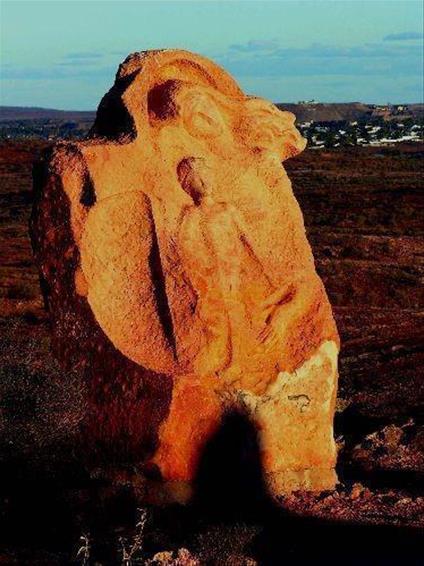 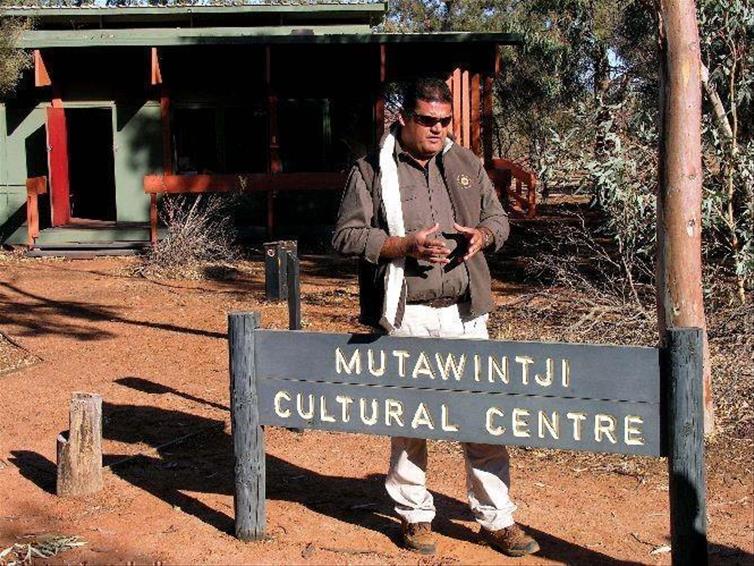 I arrived in Broken Hill after an 11 hour train journey from The Blue Mountains, just outside Sydney. The train is a great way to move long distances and we were greeted with a fantastic sunset over the horizon as we approached Broken Hill. Once we had deposited our bags in the motel, it was off to sample the local hospitality along with my travelling companions, who were with 5 other travel agents on a 10 day tour around New South Wales and Victoria using the Australian Rail Network.

The West Darling Hotel is the oldest licensed hotel in Broken Hill and is a typical 'Aussie' pub. Being a Monday night it was quite quiet and I think the owners Kevin and Mary were a bit surprised when we arrived. We spent a few hours chatting with the locals and playing pool before heading for bed as we had an early rise the following morning to go out to Mutawintji National Park, 130kms into the outback. It was a dusty drive but an enjoyable one looking at the barren but fascinating landscape. Mutawintji is a special place for Aboriginal people as it used to be a place for large gatherings. On arrival we were met by our Aboriginal guide who took us on a walking tour, explaining the significance of the rock art as we went. We even saw a solitary Kangaroo hopping over the rocks. It is hard to put your finger on it, but there is something special about Mutawintji. You just feel it. There is a beauty, tranquillity and history of the site that combines to work a special kind of magic.

On returning to Broken Hill we toured some of it’s many art galleries including the house and artworks that once belonged to the infamous rebel artist Pro Hart, who lived and died in Broken Hill. We were also lucky enough to chat with one of Australia’s greatest living artists, Jack Absalom in his gallery. Although I am quite selective about the art that I like, Jack’s pictures are a joy to look at. He is a fascinating man with many stories to tell, but don’t get him started on cricket or rugby!

Broken Hill used to be a mining town. As a result there are many places to buy opals and other gems. One of these is the Silver City Mint & Art centre, which is home to the world’s biggest acrylic painting – Ando’s Big Picture – which is 12 metres high by 100 metres long. You step ‘into the picture’ from the side and it is an incredible jaw dropping experience. It is a 360 degree picture of the Aussie outback and has to be seen to be believed. Every now and then he comes back to add or change something, so you are never quite sure if it is ever finished. After a long day it was back to our hotel so we could get washed and changed before going out for dinner to a fine dining restaurant called Broken Earth, which sits on top of a hill in the middle on the town, offering some great views of the sunset.

The next morning we were off once again into the outback – first of all to have a cruise on the Darling River before visiting the town of Silverton, which you will have seen before as it has appeared in many films, TV series and adverts such as Mad Max II and Priscilla Queen of the Desert. It really is the quintessential outback town. Like Broken Hill, it has a few small art galleries, a large reservoir and the incredible Mundi Mundi Look Out, which overlooks the Mundi Mundi plains. These are flatlands that seem to go on forever. It is so flat you can actually see the curve of the earth. We watched the sun go down with a glass of Aussie wine in our hands – just brilliant! En route back into Silverton our minibus got a flat tyre, so we left the guides to fix it and walked off into the darkness heading for the Silverton Hotel, which was about a mile away. Walking through the desert in the pitch darkness is an incredible experience as it is perfectly silent and you can see millions of stars in the night sky. We arrived at the hotel without any mishap and got ourselves ready for “The Challenge”.

“The Challenge” at the Silverton Hotel has grown in notoriety throughout Australia and we were advised to try it before arriving in Broken Hill. The details of “The Challenge” are a closely guarded secret, so I can’t say what it consists of, but suffice to say all those that undertook it, passed and are now proud holders of a certificate to prove the successful completion. I would strongly advise anyone visiting the Silverton Area to have a go at “The Challenge” as it is a lot of fun. Once the drivers had fixed our broken minibus we had a great BBQ dinner before returning to Broken Hill as we were departing the following morning.

Once again it was a bright and early start to get to the station ready to pick up one of Australia’s most famous trains, The Indian Pacific for our short trip into Adelaide. It arrived on time and we boarded without any fuss. We left Broken Hill with mixed feelings. Sadness, as we were leaving such a vibrant community and we had had a great time there, but also joy, as we were heading back to ‘civilisation’ and another big city.