Your Travel Counsellor is: John Spy

Fun in Durban and KwaZulu Natal 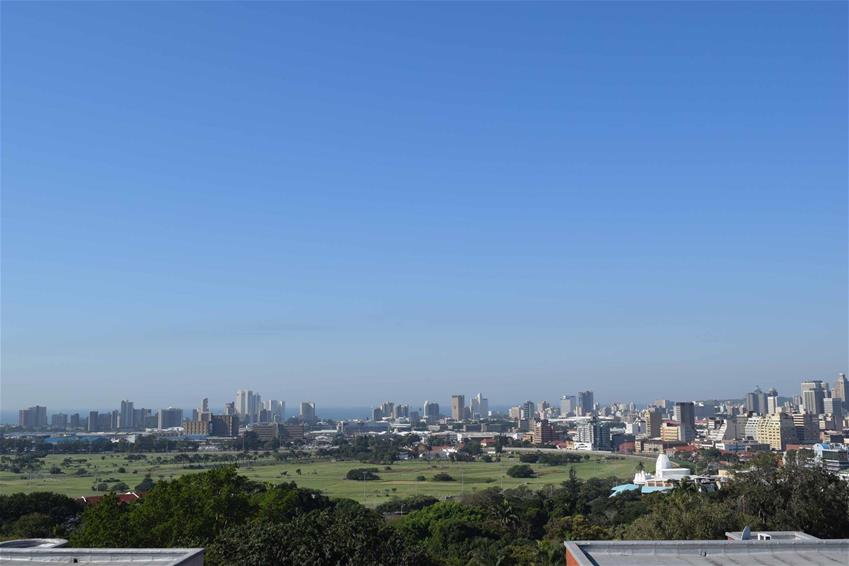 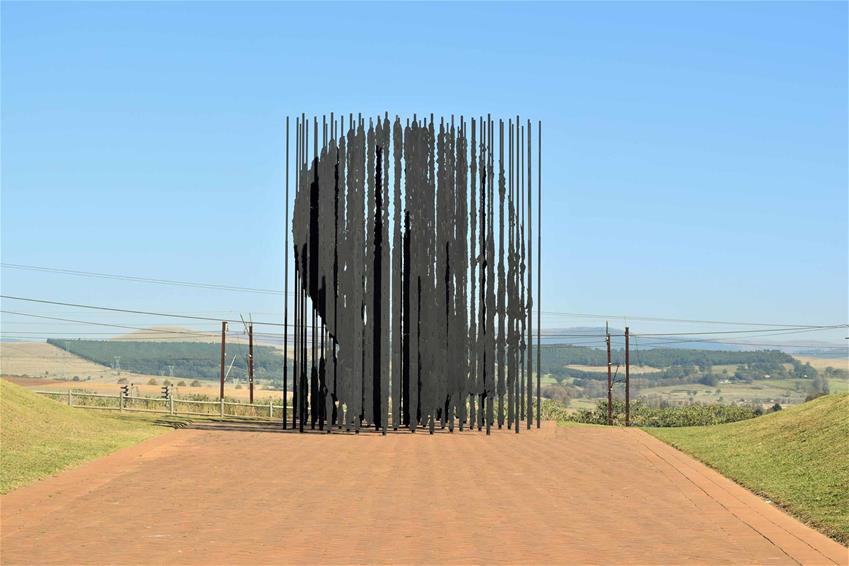 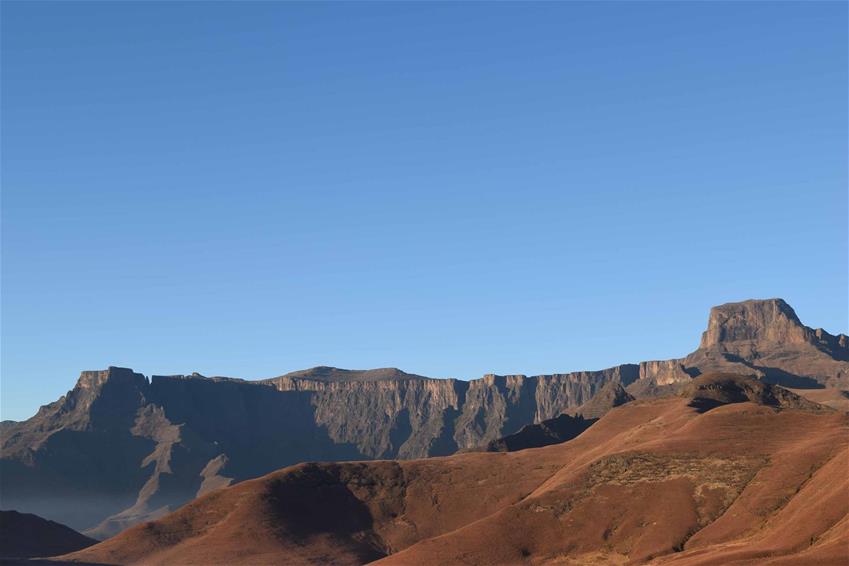 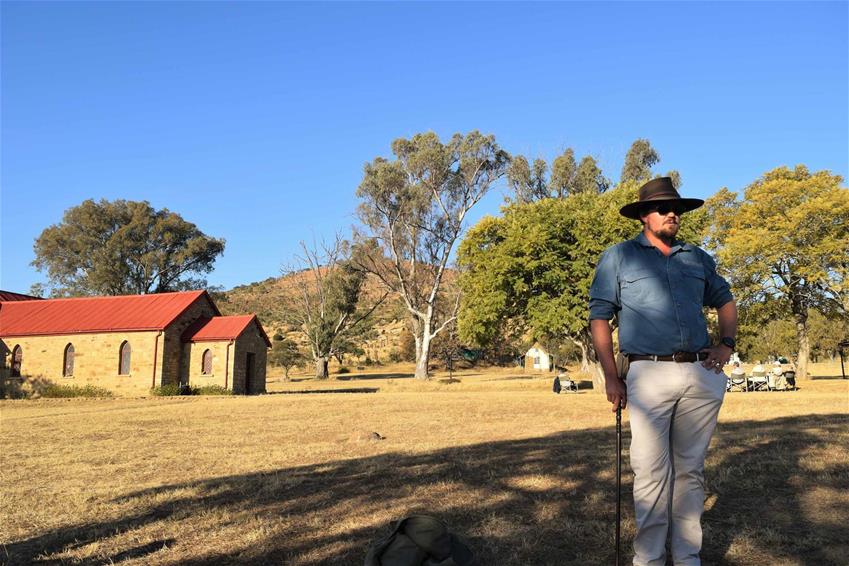 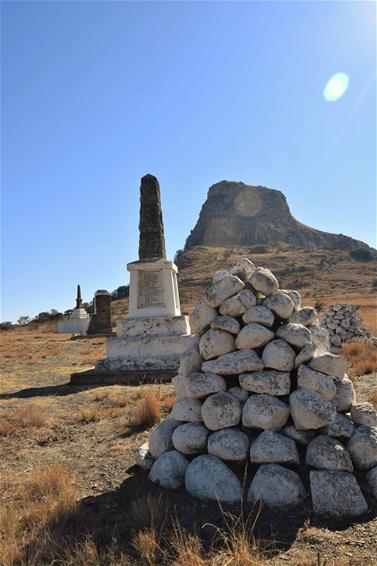 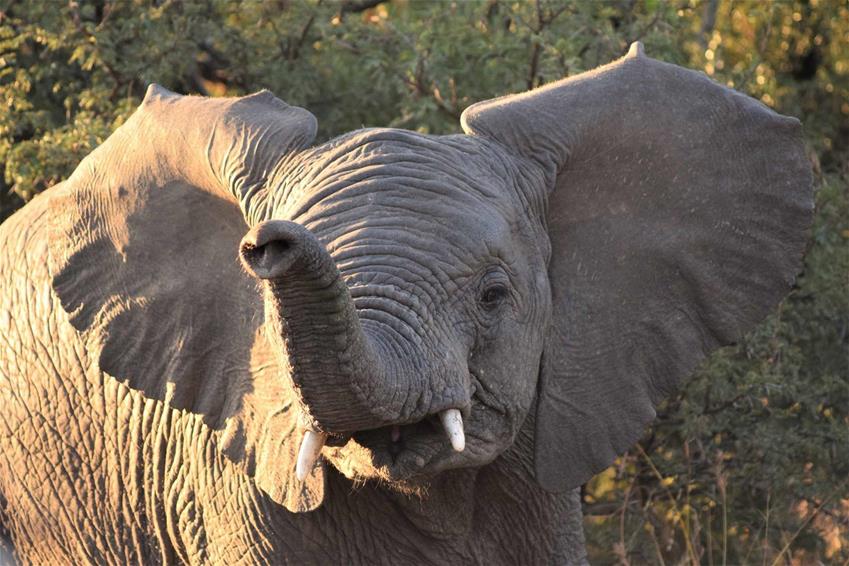 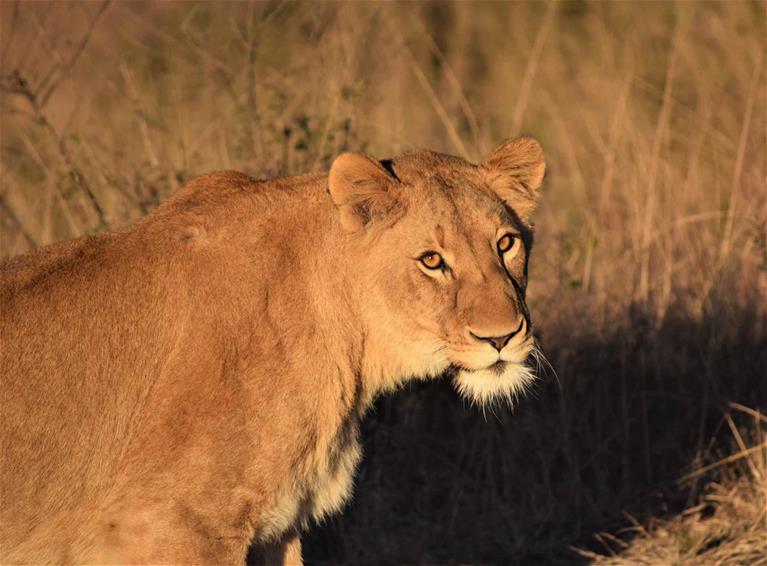 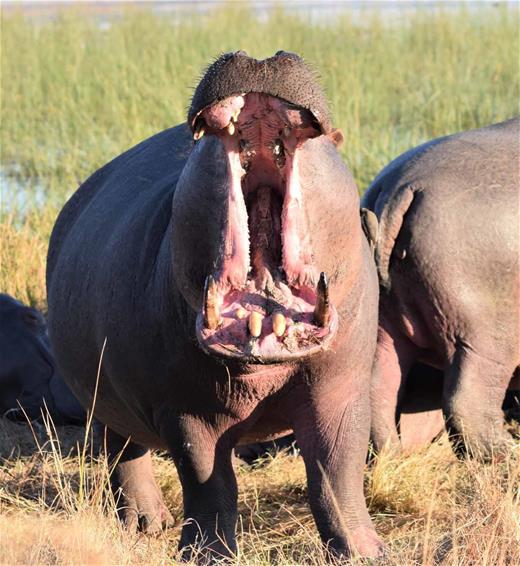 It was early morning when I stepped off the direct BA overnight service from London to Durban and felt fine, partially due to the 1-hour time difference, and I was looking forward to spending 10 days exploring KwaZulu Natal.

I was there courtesy of South African Tourism and along with the other agents the first thing we did was meet out guide Thoko, who turned out to be one of the nicest people I have ever met and one of the 2 best guides I have ever travelled with. Due to the early arrival we couldn’t check in yet so after a quick freshen up we headed into Durban city centre, specifically the Moses Machida stadium, where some of the more insane members of our group were going to do the ‘Big Swing’ and jump off one of the huge curved struts that goes over the stadium. It was inspiring to watch, and I truly wish I could have done it but knew that it wasn’t for me. Next I found myself whizzing along Durban’s promenade on a Segway. Having been on one before it is always fun and I saw many people swimming and surfing in the water, bearing in mind it’s Africa’s winter. We went down one of the piers and it was fun to watch the kids jumping off the pier into the waves before swimming to shore to do it again.

That evening I found myself in the fabulous Oyster box Hotel in Umhlanga, where along with my colleagues we had a brief tour of the property before experiencing their famous Indian buffet dinner. The following day was spent touring around Durban, and I was lucky enough to go out to a township not far from the city centre. There we met some kids who were playing in the street and myself and a Scottish colleague took about 20 of these kids on in an impromptu game of footy: Scotland vs South Africa. Needless to say we lost, but a great time was had by all, especially the kids!

After a couple of days in Durban, it was time to head inland for the Midlands region. En route to our hotel we stopped at Nelson Mandela’s capture site which was incredible! It comes complete with a museum and a unique sculpture made up of 50 metal rods individually placed into the ground vertically. As you walk down the hill towards the sculpture there is a point where, from nowhere, Mandela’s face is displayed on the sculpture. It is very clever! We overnighted at the beautiful Fordoun Hotel and Spa and visited an English style pub and brewery where they also distilled gin. I always find it a privilege to be able to chat with the brewers themselves and find out snippets of information about what they do. After breakfast the next day we continued west up to the top of the Drakensberg Mountains and spent 2 nights at Lodge located at approx. 2448m above sea level. It was a quiet evening as the next day I was doing something I had never done before. The group was split with some going on a mountain trek and the rest of us doing a horse trek very close to the border with Lesotho. In fact, we crossed the border and it was great to see shepherds and their dogs wandering the hills looking after their flocks. They live a very lonely and simple life but in today’s busy world that sort of existence can be appealing. This was the first time I had ever been on a horse and was slightly concerned about it, although I had no need to be It was quite comfortable, and I didn’t fall off which can only be seen as a bonus! By the time we returned to our lodge, the clouds had moved in and we spent the rest of the night inside a cloud, which was both different and interesting. It was a beautiful morning when I rose the next day and was pleased not to experience any sore muscles following my sting in the saddle. Back in the minibus we headed for one of the places I was most looking forward to. Very shortly after arriving at our accommodation we headed off to Rorke’s Drift, the battle of which was made famous by the film ‘Zulu’ starring Michael Cain and was where a British garrison of only about 150 successful defended the area against 3000 – 4000 thousand Zulu warriors. One of the family who owned our accommodation, Douglas Rattray, explained the story of the battle in great and very interesting detail and why there were 11 Victoria Crosses won by the British in that battle, more so than in any other battle ever.

Not too far away from Rorke’s Drift is the scene of the battle of Isandlwana, which happened earlier in the day of the Rorke’s Drift battle, but sadly with a different outcome. Here, a force of about 20,000 Zulus wiped out more than 1300 British soldiers and being given the story of the battle on the actual site of it was incredible, surrounded by many cairns of white stones that mark some of the graves of those who fell. This tour was told by another great storyteller, a Zulu, who was related to those who fought in the battle of Isandlwana.

Before coming to KwaZulu Natal, I was not aware that it had any game reserves, not least that it could offer sightings of the Big5. However, it can, and it does. We were very fortunate enough to spend 2 nights at Nambiti Plains Game Reserve and although we didn’t see any leopards, we did see 4 of the Big 5 along with many other animals including cheetah, serval and an incredible moonlight viewing of hippos out of the water eating. That doesn’t happen every day! This lodge is brilliant as it has a water hole right in front of it and there are plenty of options to see wildlife without even leaving the lodge. I have been fortunate to have been on safari before and absolutely love it and would love to have stayed a bit longer but unfortunately my time in KwaZulu Natal was running out.

The last stop was back at the coast in a beautiful seaside town called Ballito, north of Durban. Our time here was limited but the feel for the upmarket town and the nearby area of Umbloti where we had lunch was great. They are upmarket areas that are beautiful and buoyant with good facilities and great golden beaches and being close to the airport makes them perfect for a relaxing break before heading home.

The only thing about having a great trip like this is that you have to come home, and we had an early morning departure back to London and after which I had another flight up to Scotland. However, I absolutely had a ball in Durban and KZN and would definitely like to visit again and it is a fantastic winter destination!