My Caribbean adventure in St Lucia 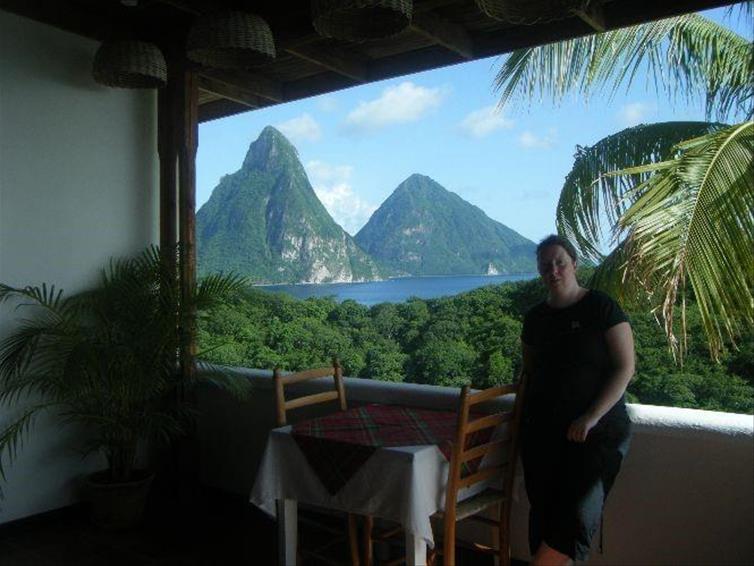 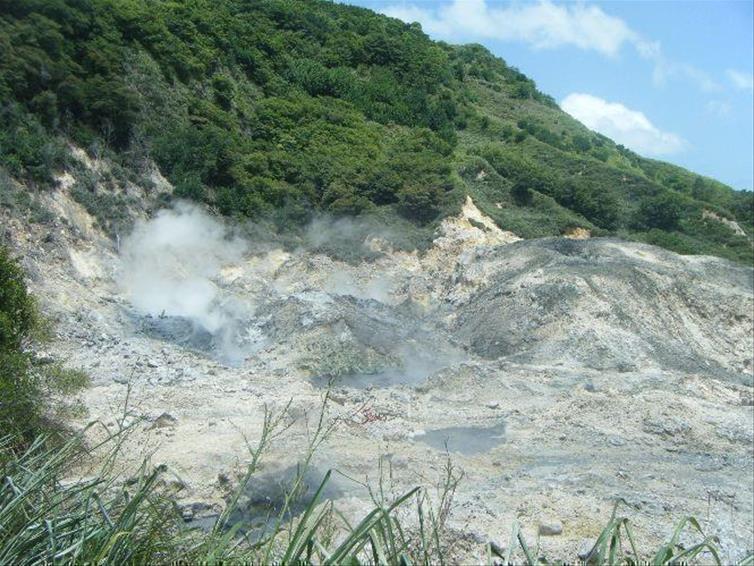 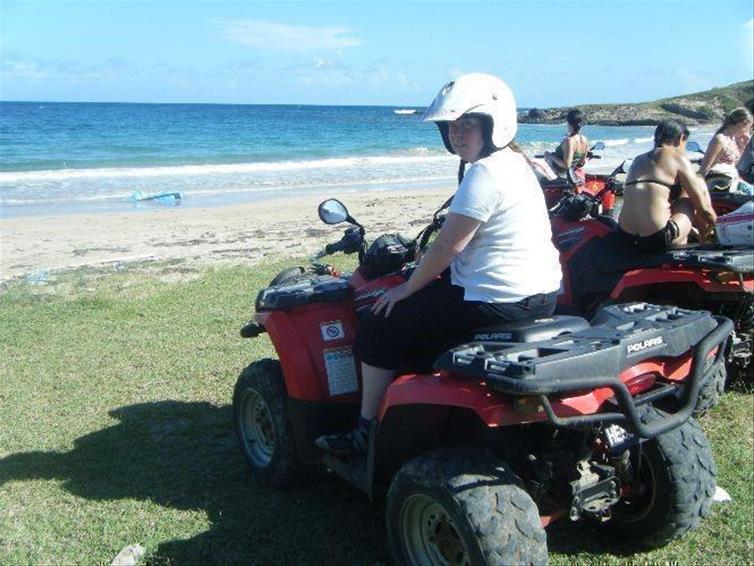 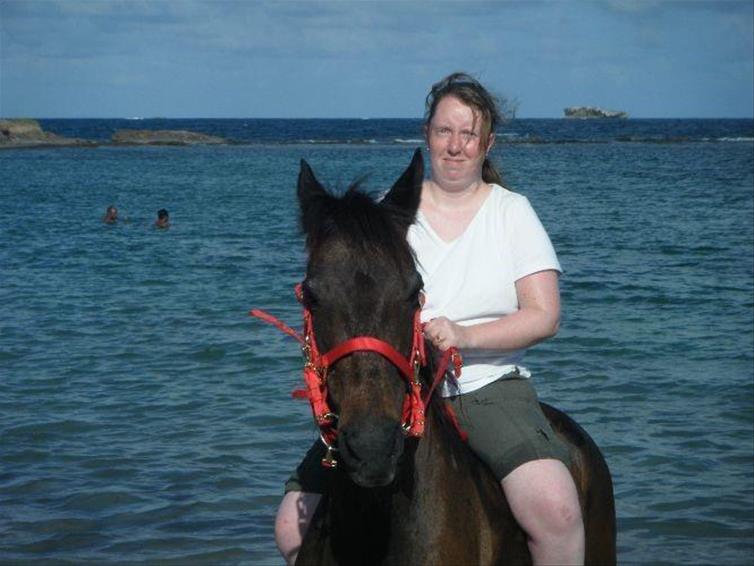 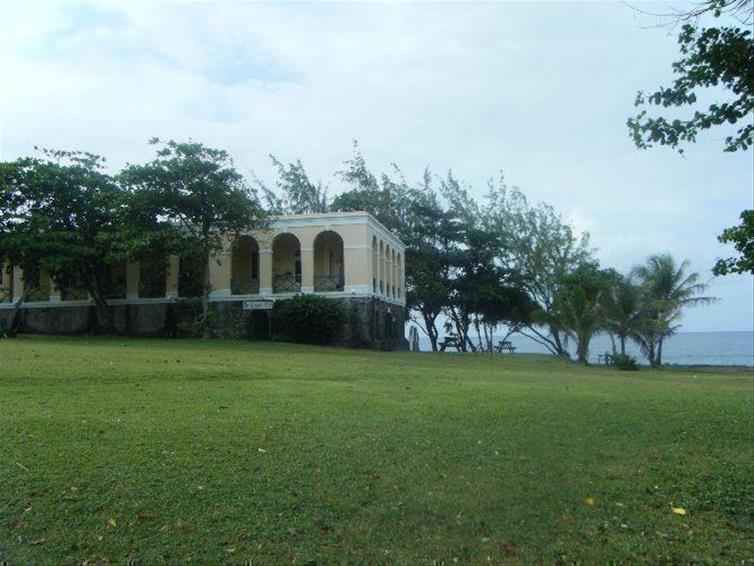 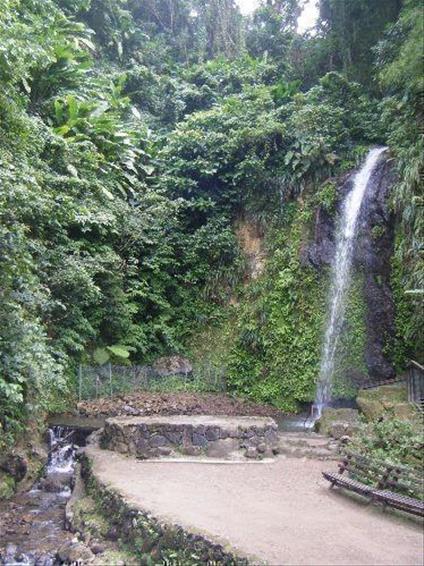 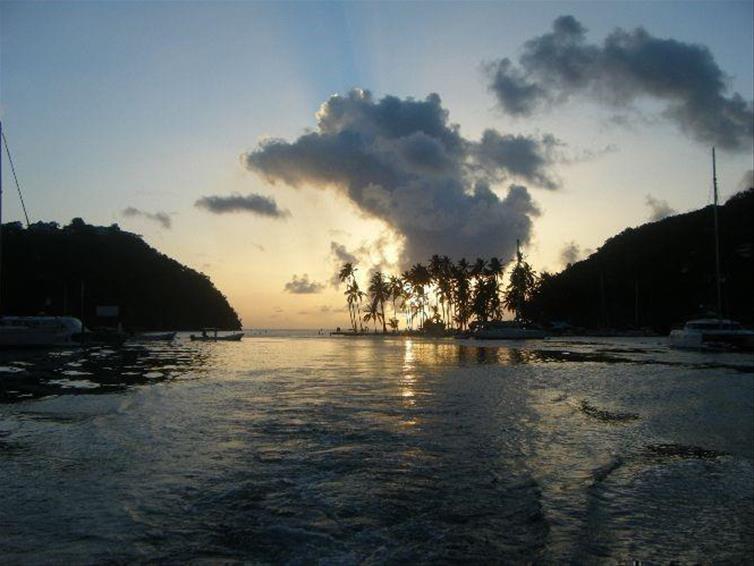 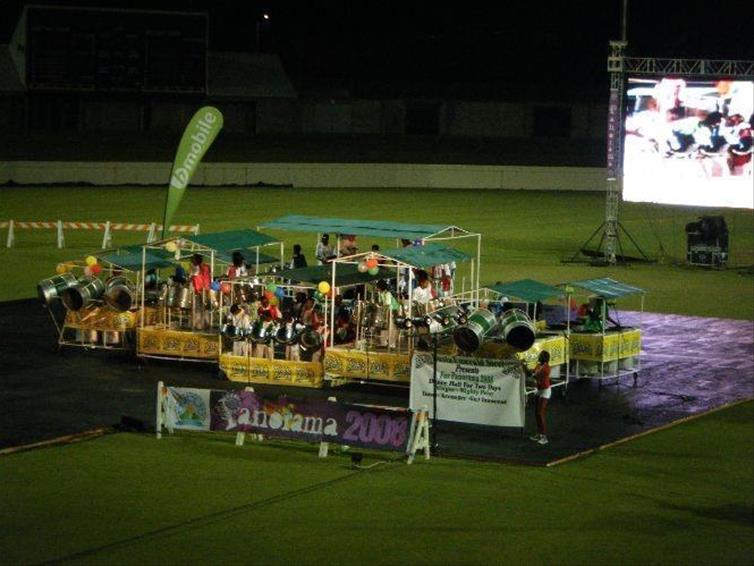 On Friday 18th July 2008, I boarded a Virgin Atlantic flight from London Gatwick to Hewanorra Airport in St Lucia. After a comfortable 8 hour flight, I arrived to a beautiful and sunny St Lucia. I picked up a transfer for the one and a half hour transfer through the up and down, winding St Lucian countryside to the Almond Morgan Bay Resort, close to the famous Rodney Bay.

We arrived on the first day of the St Lucia Carnival, so there was a real party atmosphere which was great. We took a taxi to the Belouis Cricket Ground to watch the Steele Band Competition, Panorama. At Panorama, steel bands from all over St Lucia compete against one another to win the Panorama Trophy. Everyone was up and dancing and the atmosphere was great.

After a relaxing day, we decided that as it was carnival week, we would spend that night "Liming" in Rodney Bay. Liming is partying with the locals in the local bars and restaurants. We tried a few local cocktails and listened to local bands perform and danced with the locals, which was an experience to say the least.

The next day, we had an early night as we got up at 3am to join in the J'Ouvet Street Party. J'Ouvet actually goes on all night long in the main area of the Castries. Lorries crawl the streets of the Castries playing Calypso music at full volume with crowds of people surrounding them and dancing the night away. Each lorry has the name of a band on them and you follow the lorry of the band you support. We followed the lorry for "Red International" and partied from 3 am to 8am, which was an experience.

The next day, I decided as the weather was so lovely and the scenery beautiful, I would go on a horseback riding tour through the hills and along the beach. There were four of us in total and the guide and we spent 3 hours trekking to the beach and even went in the sea on horse back.

The next day, we moved from the Almond Morgan Bay, to the Discovery Marigot Bay by spending the day sailing the west coast on a hackshaw boat. One of the stops we made was to Anse Chasanet where I undertook the physical challenge of Jungle Biking. There were 3 courses you could follow; Easy, Intermediate and Hard. I chose the easy option, which took me through the jungle to a water reserve and the remains of a sugar plantation which was really interesting. We also had enough time to soak our tired muscles in the warm and calm waters at Anse Chastanet beach before the hackshaw came to pick us up.

Other places I visited on my holiday were the Toraille Waterfall, the Soufriere Volcano, Pigeon Island and a Banana Farm.

St Lucia is a beautiful holiday destination that offers as much rest and relaxation or activity and adventure as you could possibly want, depending on what type of holiday you are looking for. The food is amazing, the people love to look after you and I look forward to going back some time in the future.