Victoria and the Whitsunday Islands 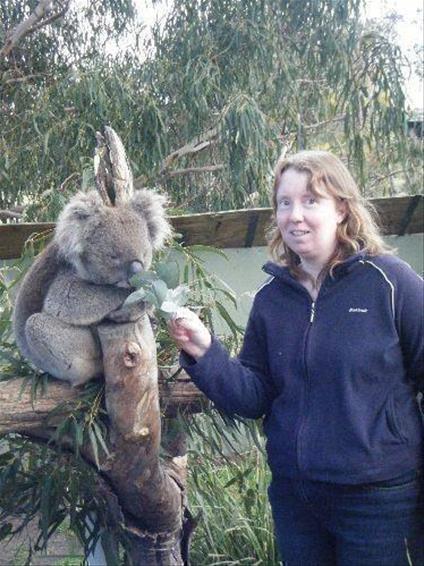 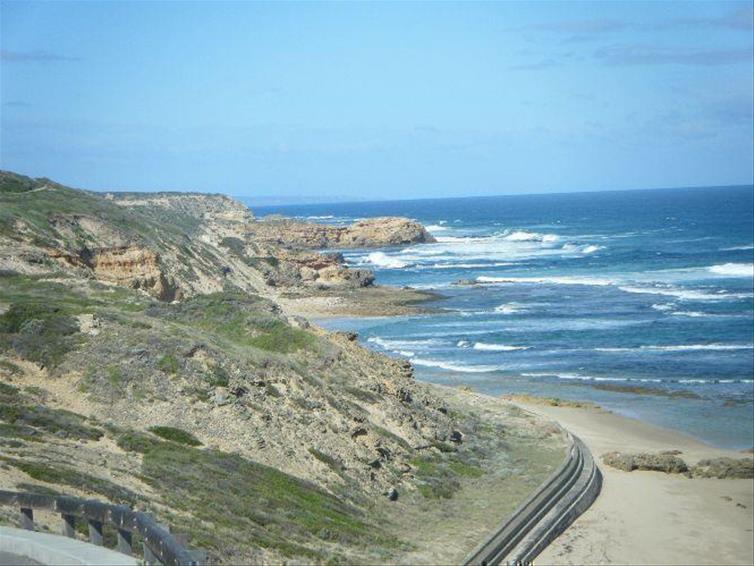 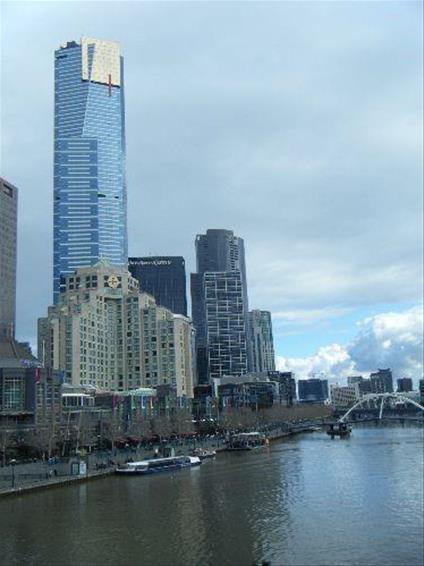 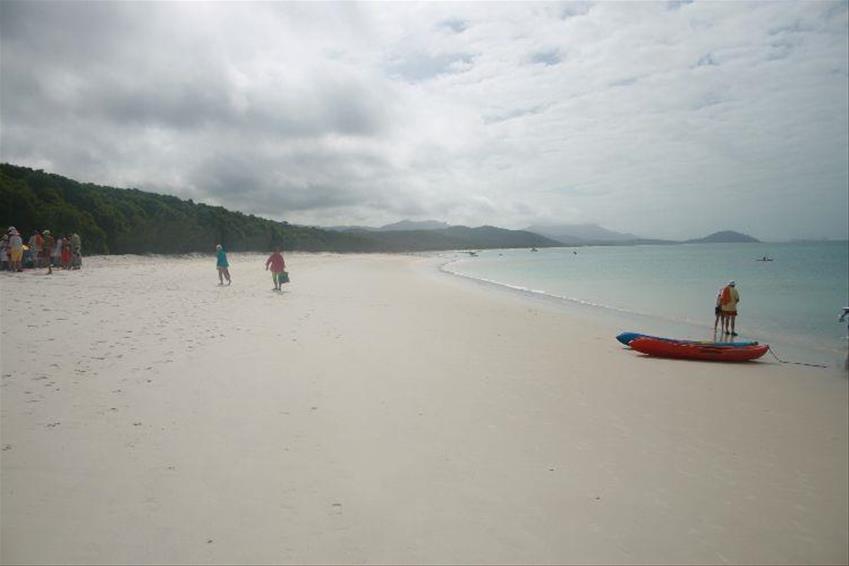 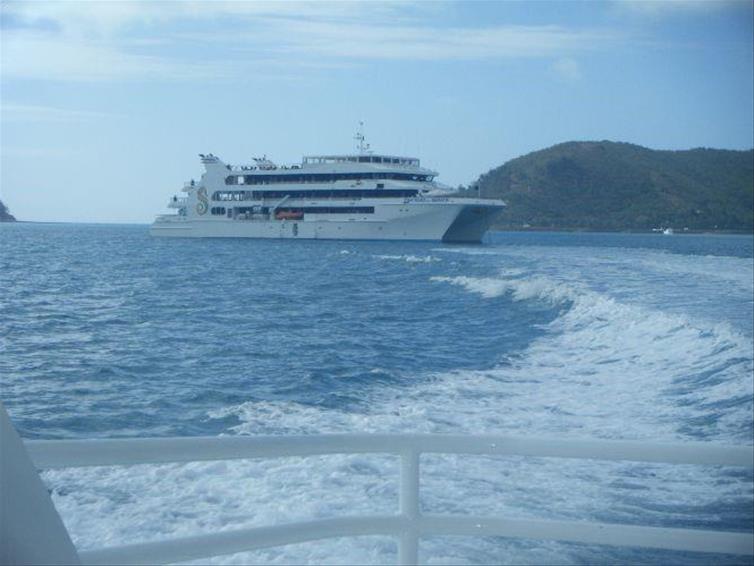 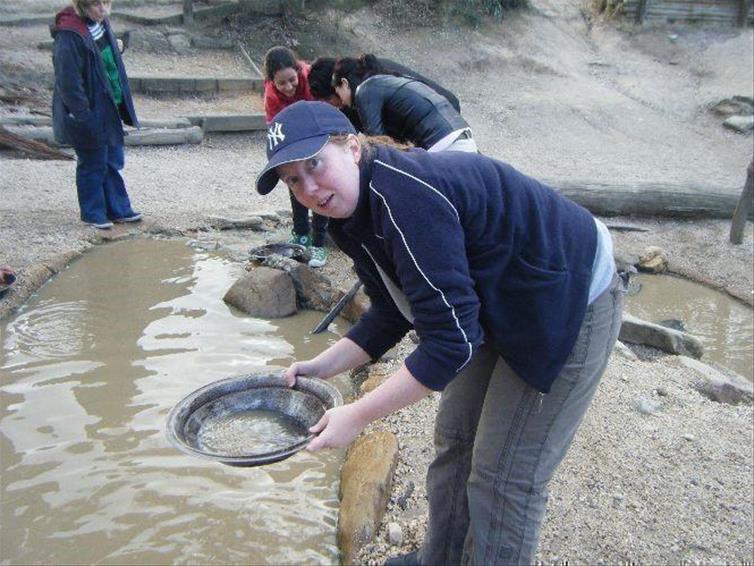 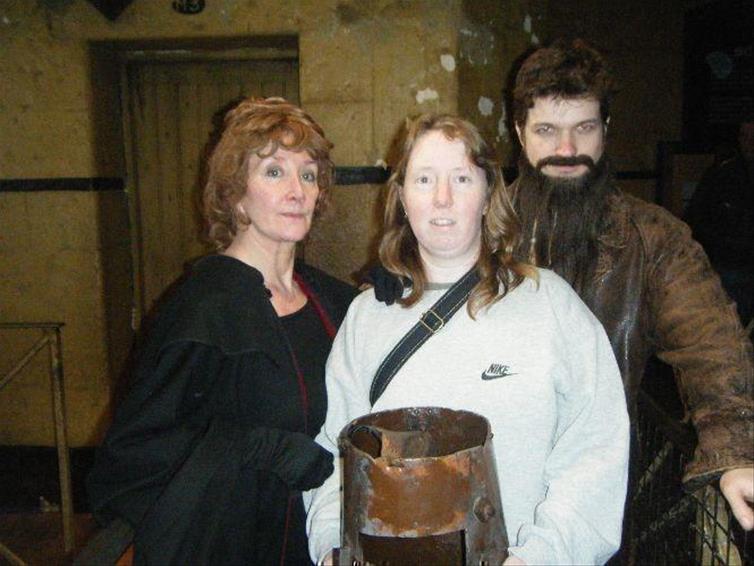 I flew out of London Heathrow with Malaysia Airlines after starting my holiday experience in the Servis Air Lounge in terminal three; the only way to relax when at an airport. I arrived into Melbourne airport the following evening, after a very pleasant flight.

The next day after a good nights sleep, we ventured off into Melbourne city, where we went to the Old Melbourne Gaol, where the famous Ned Kelly was hung. We walked all round the Gaol, looking at the cells and the death masks of some of the prisoners, and then watched Wendi Huggins and Heath Miller in the Ned Kelly Story - this is performed every weekend. It gave a real insight into what life was like for Ned from his mothers perspective. Definitely worth fitting into the visit.

Next stop was the newly opened Eureka Tower Skydeck, which at 300 metres and 92 storeys tall, offers the best possible views over Melbourne. There's even a glass box that comes out over the side of the tower for those of us that like heights; one man even proposed to his girlfriend into whilst we were up there! We had amazing views of the Yarra River, the MCG where a match was taking place, the Governors House and miles beyond where we could see the Dandendong Mountains in the distance.

The next day, we headed to Sovereign Hill in Ballart, the old goldmining country. The small town takes you back to the goldmining days, with the locals wandering round in period costumes. The shops contain products from a bye-gone era that are made within the town, and you can even pan for gold yourself. During the week, school children come from all around and dress in period costumes and attend the Sovereign Hill school for the day to experience what it would have been like. In the evening, we went to the Blood on the Southern Cross sound and light show which told the story of the Eureka Rebellion in 1854. This was excellent, although Ballart gets chilly at night, so it's a good job they keep you moving. We stayed in Sovereign Hill itself at the Lodge which gave us direct access to the town and we were made to feel like we were back in the 1800's - but with the comforts of 2008.

The next few days were spent exploring the Mornington Peninsular. We took a ferry from Queenscliff to Sorento and then based ourselves in Rye, visiting the Fort Nepean National Park, where the first allied shots of World War 1 and 2 were fired from. We also visited Cape Schank Lighthouse, Moonlight Sanctuary, Ashcombe Maze, the Penisular Hot Springs and many other places. There were some beautiful spots in the Mornington Penisular and all only an hour and a half from Melbourne by car.

We then flew from Melbourne to Hamilton Island in the Whitsundays, where we picked up a 4 night cruise on the Fantasea Ammari. With only 43 of us onboard and an attentive crew, we sailed the Whitsundays visiting Lindeman Island, Whitehaven beach and Hayman Island. We went on bushwalks and snorkelled and even tried kayaking at Whitehaven beach; the most beautiful Silica sand beach in Australia.The food was fantastic and never ran out and the cabins were very comfortable. A fantastic way to see the Whitsundays, without having to keep unpacking your suitcase.

Our final 2 nights in Australia were spent on Hamilton Island at the Beach Club - an over 18's only hotel, where we took a trip to Reef World to snorkel on the Great Barrier Reef, and relax on the beach whilst enjoying sunset cocktails at One Tree Hill. We were even lucky enough to see the parade of the local olympians returning after the Beijing Olympic games. It was pure relaxation and beauty and has to be one of my favourite places in the world.

Overall, it was a fantastic trip with a good mix of sightseeing and relaxation in a wonderful country. I highly recommend it.