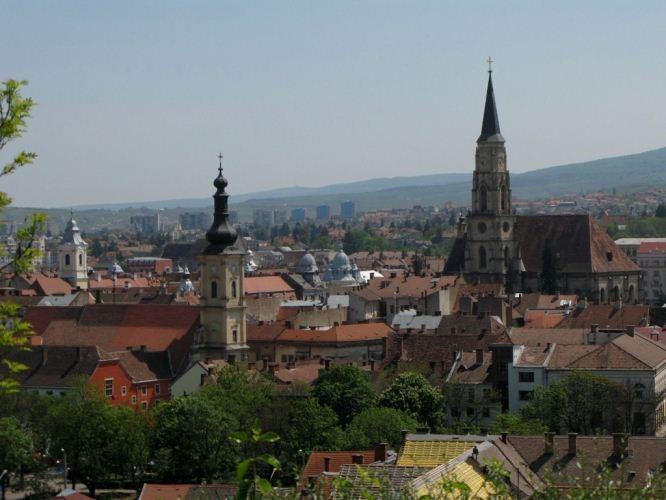 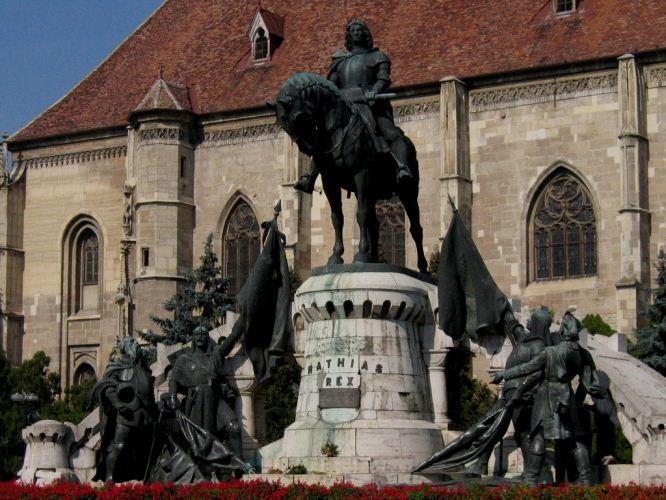 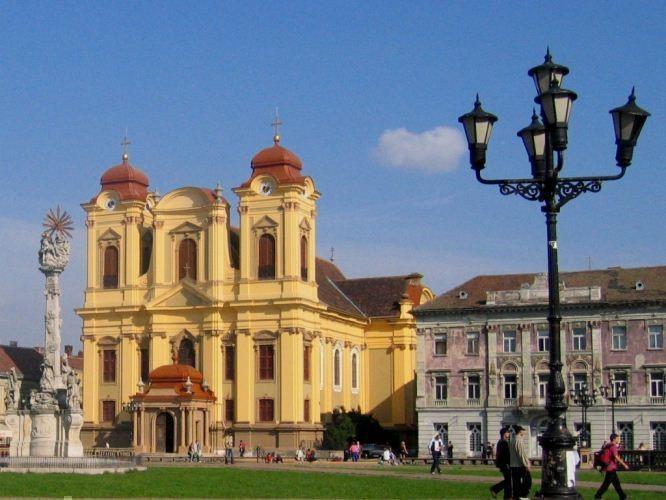 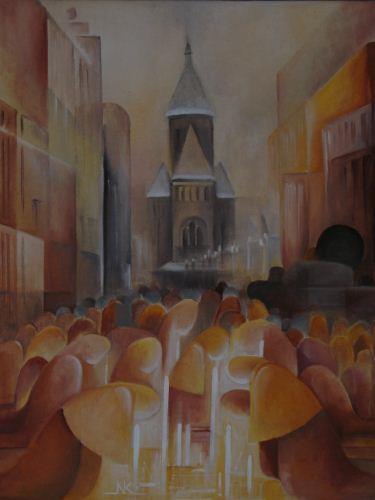 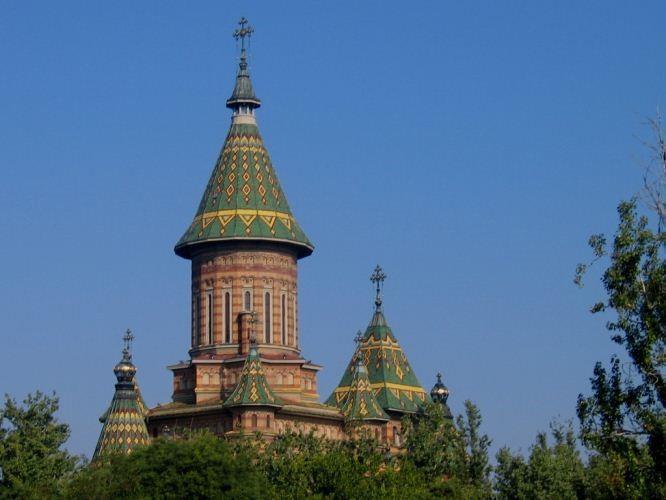 Mention city breaks and you think of Paris, Vienna, Barcelona, Venice or, perhaps, Budapest and Prague. However, with the opening of borders and the rise in low cost flights more European cities are becoming accessible for easy weekend breaks.

Two of my personal favourites are Cluj-Napoca and Timisoara, both of which lay claim to being Romania’s second city. That is where the similarity ends. Cluj (‘Kolozsvár’) was the capital of Transylvania under Hungarian rule, while Timisoara’s influence is apparent from its ‘Little Vienna’ tag. The Carpathian mountains acted as a shield for Europe for centuries, while the Danube to the south of them has been the route of invaders, traders and travellers for just as long. As a consequence modern day Romania is a cultural tapestry; its language is Latin, inherited from the Romans, but it has been settled and influenced by people from all corners of the continent, and beyond, and has minorities of Hungarians, Germans, Turks, Armenians and Ukrainians.

When I first stepped off an international train at Cluj one dark night I had no idea was embarking on a journey that would lead to a love affair with this irresistible country; one that has persisted over the years. Back then it was a terrifying experience; it was 1985 but it felt much more like Orwell’s 1984. My first thought was to flee back over the border, but once I got used to the fear, and the shortages, and saw the beauty of the countryside, and experienced the genuine, heartfelt hospitality of its people I was hooked. Nowadays it is no longer a frightening, difficult journey over the Iron Curtain to Romania. There are frequent, direct low cost flights from Luton to both Cluj and Timisoara and daily scheduled connections with Lufthansa and Austrian Airlines from Heathrow.

Cluj is a frenetic, buzzing cosmopolitan University City with excellent restaurants and bars, shopping malls and cinemas, theatres and eclectic and neo-classical architecture, much of it dating back to the centuries of Hungarian rule. Key attractions include the Banffy art gallery, St. Mihai cathedral, the village and pharmacy museums, the famous botanic gardens with their giant water-lilies, and the beautiful art nouveau National Theatre – take in an opera as the top box seats must be the best bargain in Europe! My favourite hotel is the 4-star Agape, just off the main square, though I also have a soft spot for the Belvedere, a communist-era carbuncle atop the old citadel hill. Despite first impressions the services are very good, there is ample parking and the view across the city is fantastic. Cluj is perfect for a short break or as a gateway to Transylvania. It also makes a perfect two centre city break with Timisoara. Fly into one of these cities and back from the other, and link them with a scenic rail journey through the Apuseni Mountains. Or take a morning train and hop off at the pretty city of Oradea before continuing your journey later.

Timisoara is another university city with Hungarian ancestry but it is the Austrians, that ruled during the time of the Dual Monarchy that have left their mark in its beautiful architecture. The pretty Unity Square is lined with baroque buildings: the Catholic cathedral, Serbian Orthodox cathedral and the trinity column, while other districts have many examples of Viennese ‘Secessionist’ style - of special note are those designed by the local architect Szekely. Timisoara is an elegant city too, and so easy to explore with large squares, parks and gardens, museums, theatres (and opera), shops including exclusive boutiques, and dazzling food and flower markets (check out the roses). It also has plenty of bars and restaurants, coffee houses, pavement cafes, and wine cellars, and the traditional beer garden at the Timisoara Brewery.

There are numerous quality hotels but my personal favourite is the 4-star art deco Savoy, just a short stroll from the key sights. Nearby is Maria Square where the 1989 Romanian Revolution was sparked with the eviction of a reformist priest by the notorious Securitate – the Secret Police. Timisoara has always been a progressive, cosmopolitan city, facing West rather than East, so it was no surprise that the Revolution started here. Make your way to the immense, Romanian Orthodox cathedral on Victory Square, where thousands of people faced up to the tanks, and Securitate snipers, then to the opera house where Timisoara was declared the first free town in Romania. 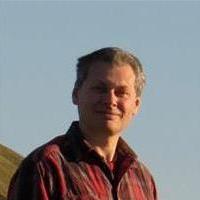