South Africa and Me: Safaris, Sports Tours, Honeymoons and so Much More - Part One 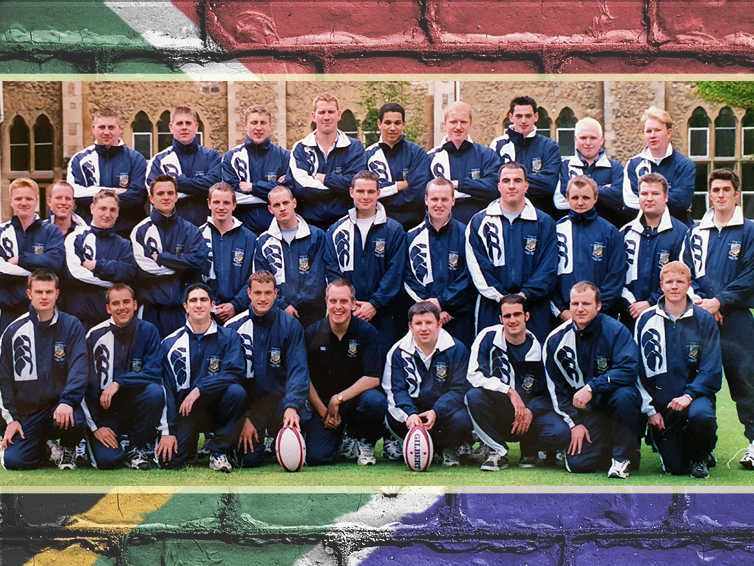 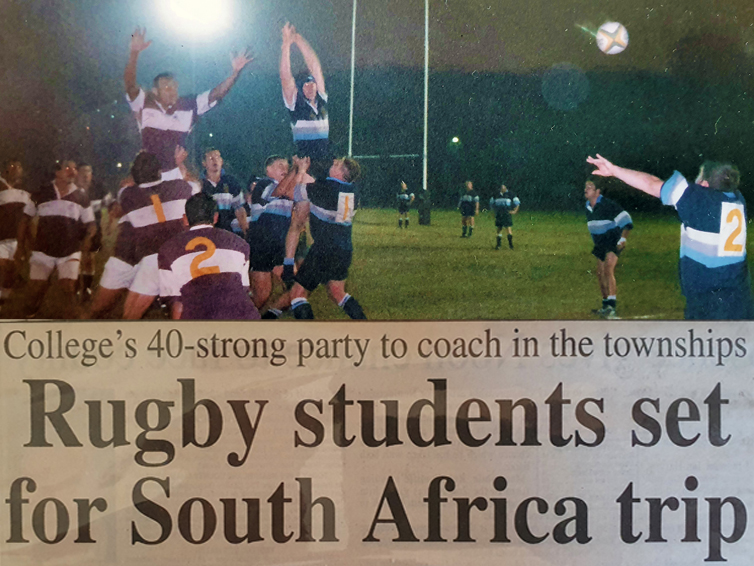 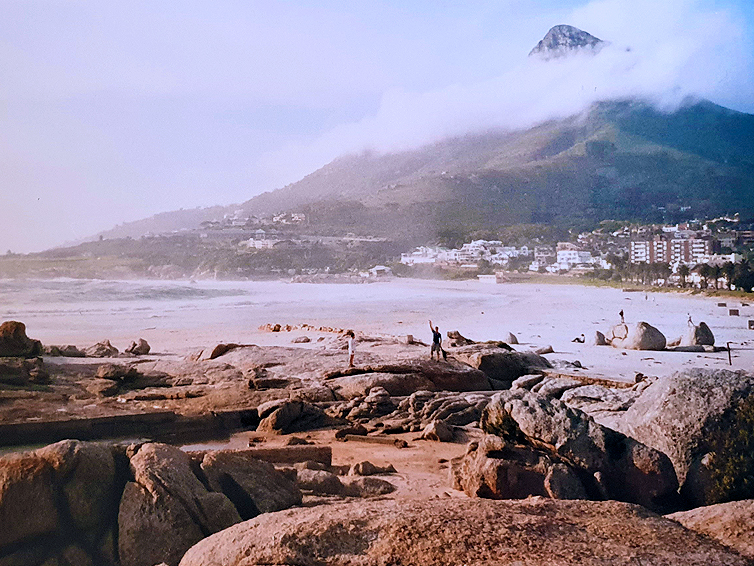 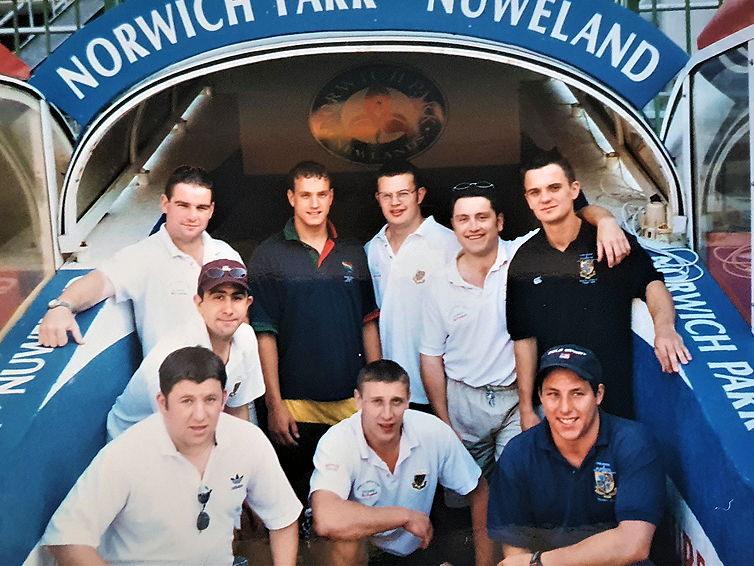 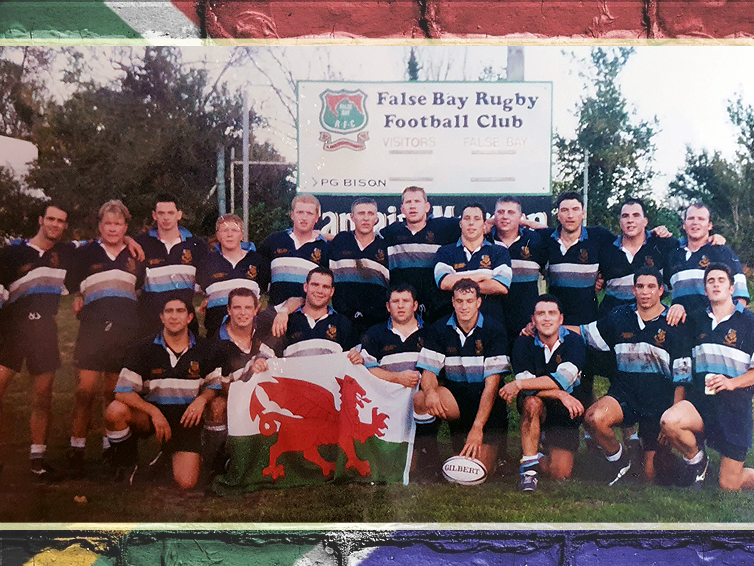 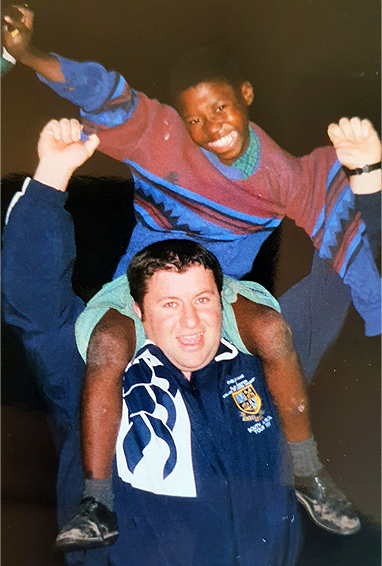 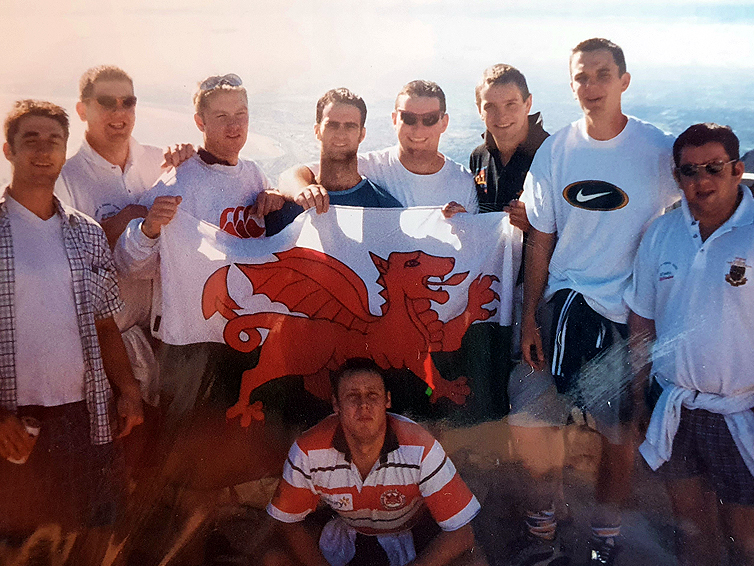 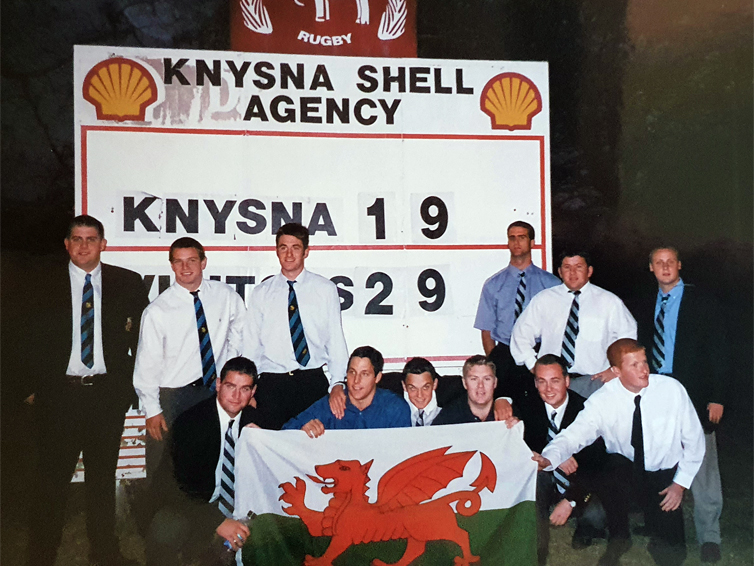 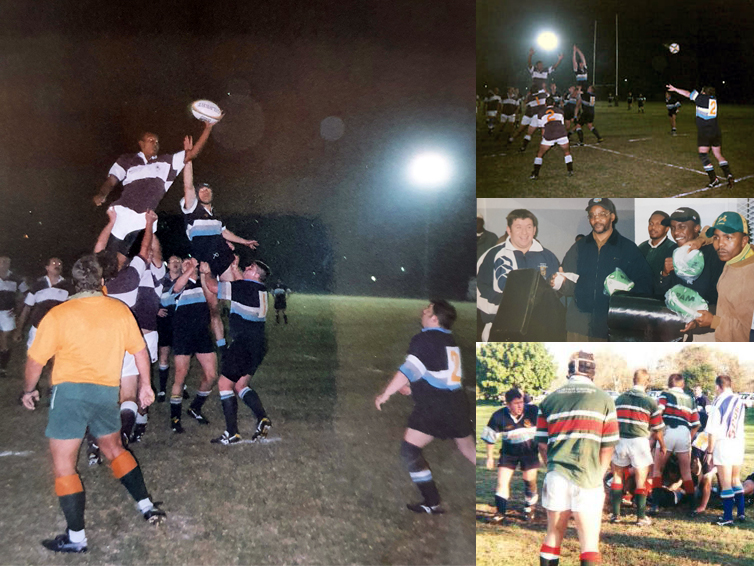 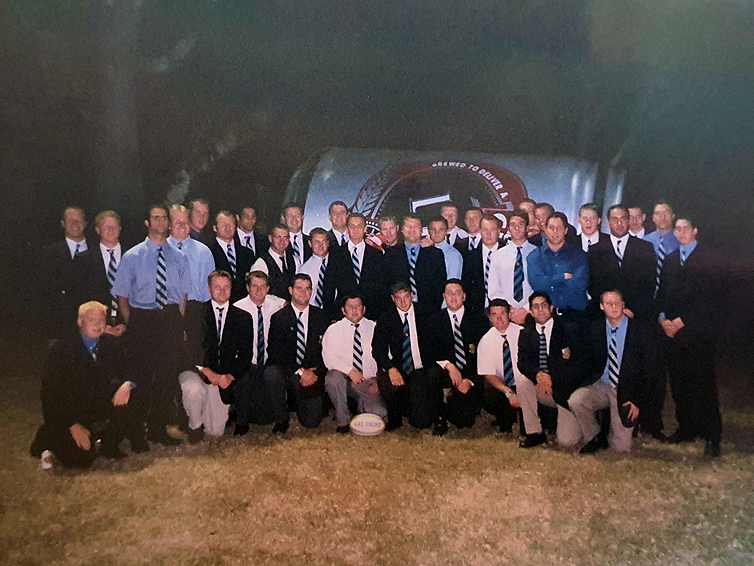 As a tourist destination, South Africa has it all. Combine picture postcard beaches, bustling cities and breath-taking countryside into the same holiday alongside a unique safari experience where you can spot the ‘Big 5’ and enjoy the sights sounds and unexpected luxury of the South African bush.

My affiliation and enjoyment of South Africa and its diverse culture started in 1999 when rugby took me there for this first time. South Africa hosted the Rugby World Cup in 1995 and were crowned winners, lifting the Webb Ellis Trophy in front of their adoring fans. This was later documented in the hit film Invictus starring Morgan Freeman and Matt Damon and the ‘Living with the Lions’ video, (yes it was that long ago!!) giving behind the scenes footage of the 1997 British & Irish Lions series win in South Africa meant that from a rugby perspective a chance to visit and play rugby in South Africa and experience what the best rugby players had enjoyed first hand was an unbelievable opportunity…… all I had to do was organise it!

Organising travel for a group of my student peers ranks with one of the harder things I have been tasked with over the years! Nevertheless, with a lot of patience and badgering for money, 40 of us left Cheltenham in July 1999 for a 2-week tour to Cape Town, the popular Garden Route along South Africa’s southern coast and ending up in Port Elizabeth. We simply had a blast. Being students, we had a budget, so accommodation was modest, but clean and comfortable and suited for our needs for a good location near to the bars!

My overriding memory was that everything was so cheap; I am sure that some of us had steak and chips 3 times a day, every day just because they could! We’d had warnings about the need not to draw attention to ourselves of an evening, so being ‘a responsible group leader’ I laid down the law before the first night out, but I needn’t have bothered! Within minutes of being in the V&A waterfront, there was dancing, sing songs and a few too many beers coming our way from rugby mad South Africans; fantastic memories of a fantastic welcome. We played matches in False Bay, Knysna and Port Elizabeth, enjoyed amazing hospitality, braais and a good few Castle lagers with our hosts. The undoubted highlight was a trip into the Langa Township in the Cape Flats to play a rugby match against Lagunya RFC. Picture Billy Connolly in Africa for Comic Relief; surrounded by local children, full of energy with wide smiles; that’s the welcome we had, and I know the experience is something that will stay with us all.

As a travel professional, I have since played a part in organising many more sports tours to South Africa for rugby, football, netball, hockey and cricket teams from the UK who have all enjoyed the sports obsessed culture and all that South Africa has to offer.

I am a qualified South Africa Specialist and my experience will ensure that any holiday I plan to south Africa will be a holiday to remember. 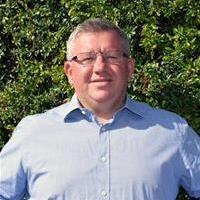