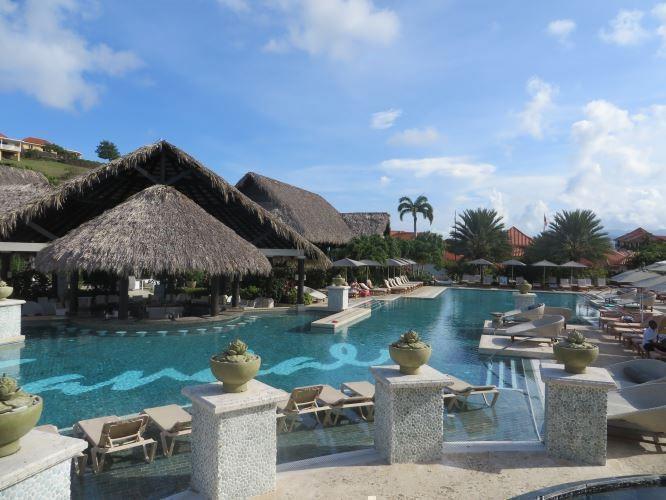 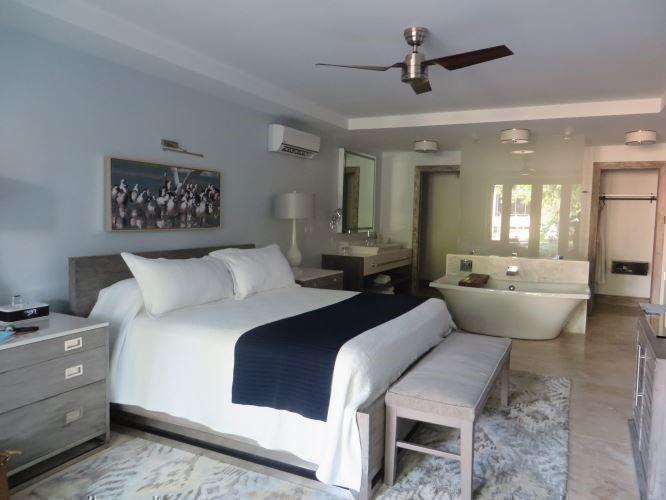 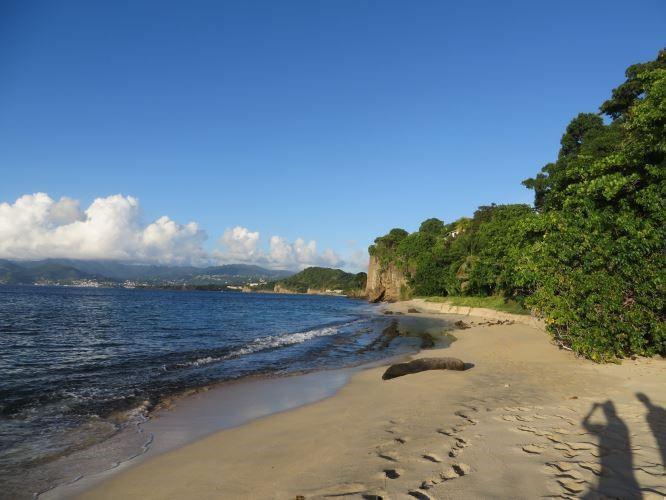 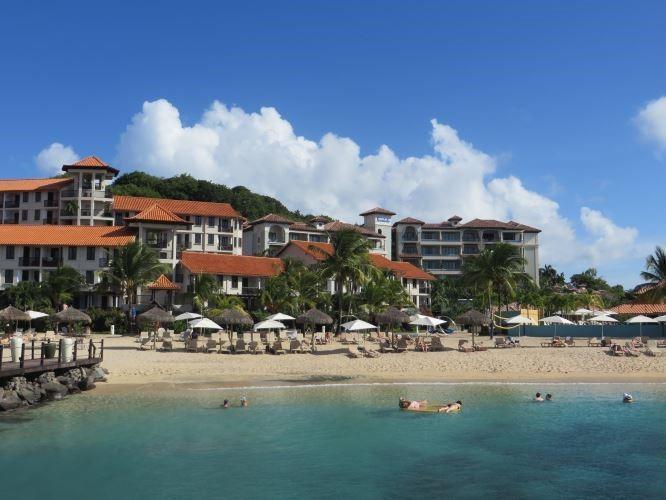 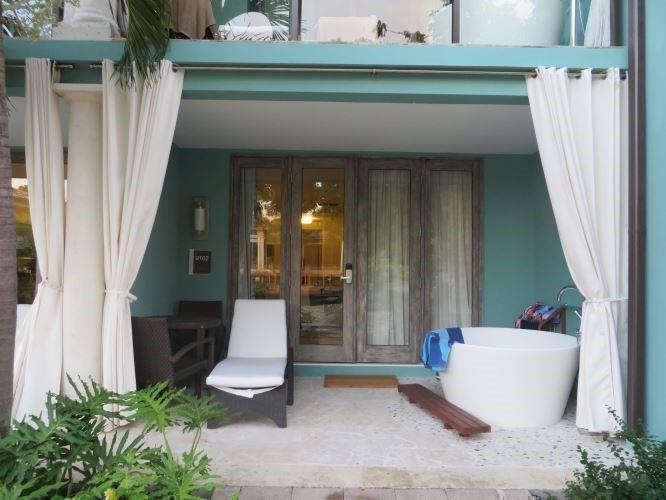 This is one of my client's reviews following their anniversary trip to the 5* Sandals La Source in Grenada.

We had an amazing time, I think I can honestly say the most relaxing holiday I have had for some time! The room was really nice, they had only just been built in July, so it still felt nice and new. It was open plan with the bathroom within the bedroom, which I loved because it was so modern but not so great if you want some peace and quiet whilst taking a shower!

The food was really nice, with plenty of choice including Japanese, Italian and Sushi - we have eaten so much! The gourmet hotdogs for lunch were lovely! And we always managed to fit in a cupcake from the French cafe!

There were two nice size pools, they were renovating the one nearest to the beach, but it didn't stop you being able to use it. The beach was nice. Although they are public, because of the location we only saw a couple of beach sellers. The sea was like a bath, so warm and clear, although we did do some snorkelling, you didn't need to because you could easily see the fish.

They do put on a free boat trip up the coast so we did that one afternoon and we also booked the Jeep safari and river tubing excursion, so we got to see the island on an open top jeep with a stop off at the sulphur springs and then river tubing, which was really good fun!

The only downside (and there has to be one) was that the hotel did seem to have a lot of Butler Suites, so you found that first thing most of the sun beds were reserved for the Butler guests. They put towels on most them so that they would be able to choose which one they wanted! At times you felt there was a class thing going on!

One major bonus was the transfer - it took about five minutes! I was a bit worried about it being rainy season, but the weather was perfect! Over the 10 days, we had about 30 minutes of rain! Plus, because we were out of season, the hotel didn't feel overly full, so it wasn't overcrowded and there was no issues getting into the restaurants.

It's certainly on my list to go back! Thank you once again for booking a lovely holiday. 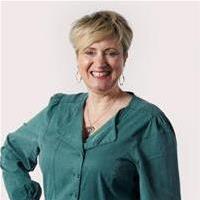