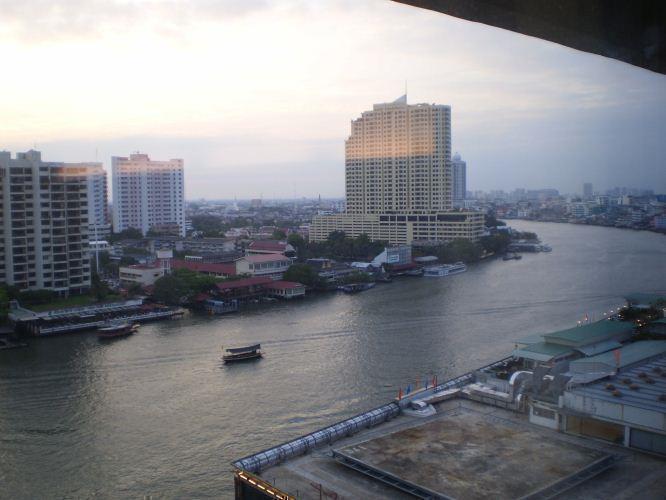 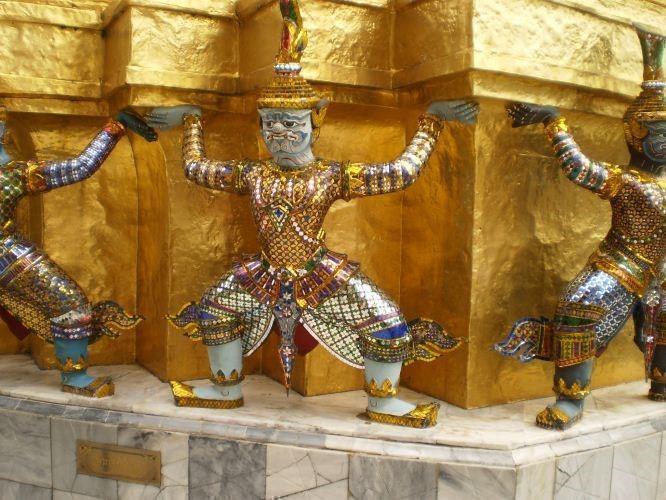 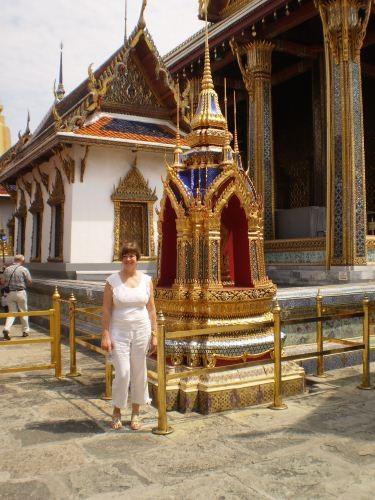 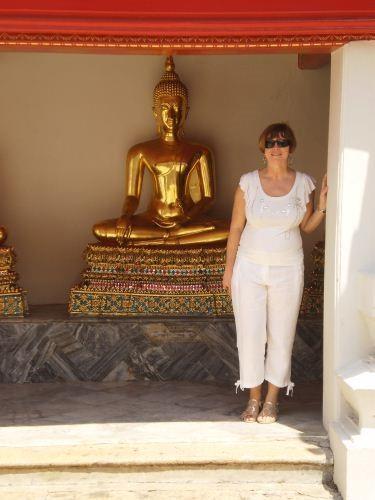 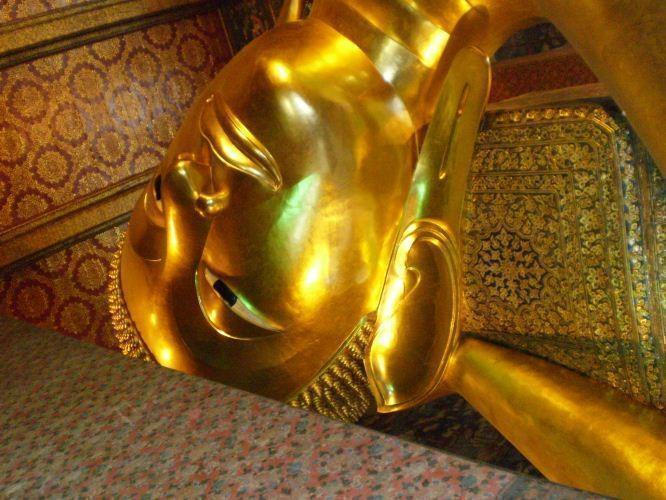 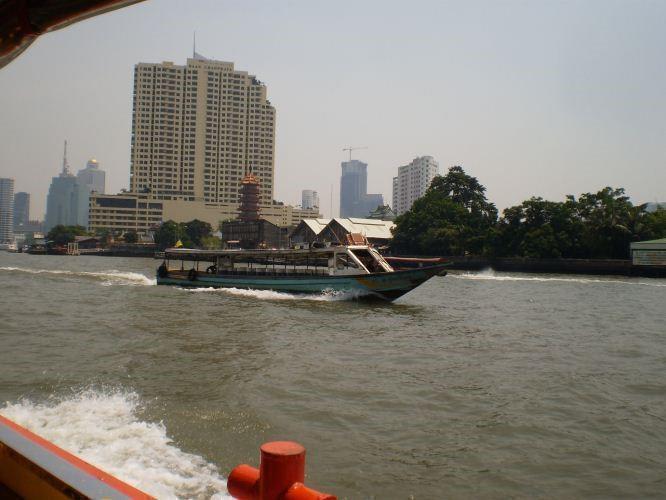 We stayed at the Sheraton Orchid Hotel in Bangkok for 3 nights in March 2011 before moving on to Khao Lak. It was just after the earthquakes in Japan, which were causing havoc with the weather patterns. People in Bangkok were cold and wearing jackets, but to us it was perfect and not too unbearable.

We stayed on the river at the Sheraton Royal Orchid. Which is a five star hotel on the Cha Praya river. The rooms are amazing with floor to ceiling windows overlooking the river and Bangkok. It also had a swimming pool and terrace which benefited from a nice breeze from the river

I have been to Bangkok 3 times and the last visit was 15 years ago before the skytrain was introduced so I wondered how it would affect the traffic. I didn't need to worry too much as we went everywhere by river taxi, which is the best way to travel around Bangkok. We even hired a boat just for the two of us to discover the klongs in the old part where people still live on houses on the river.

We of course did a tuk tuk - you have to in Bangkok though they are crazy drivers.

We did the normal tourist things including Pat Pong where Jim was asked if he would like to have some late ping pong (if you have been to Bangkok you will understand that one!) We also visited Chinatown which is a shopper’s paradise, although the heat got to us and we had to retreat!

We also went to the Royal Palace which is so beautiful and a must in Bangkok and I had a Thai massage at Wot Po. I actually prefer this to the Palace as it isn't as crowded but equally as beautiful. They train masseurs here therefore the massage is done in dormitory like surroundings so if you are looking for privacy go to a spa.

I got a full length silk dress made in record time for my conference a must do in Thailand as they have fabulous tailors.

Then we went off to the coast...