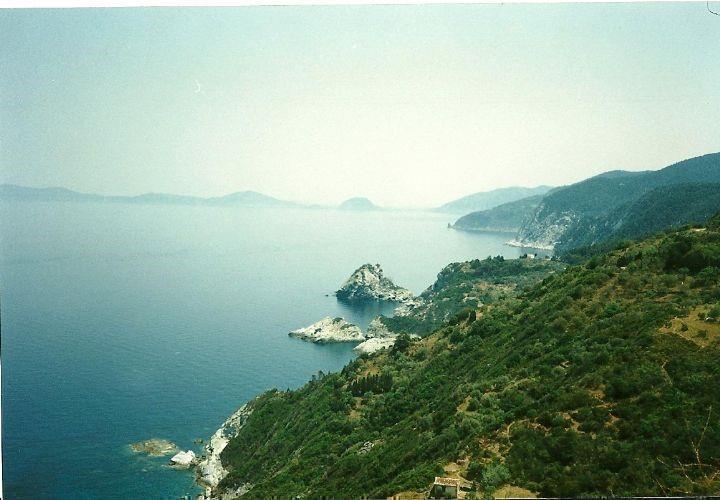 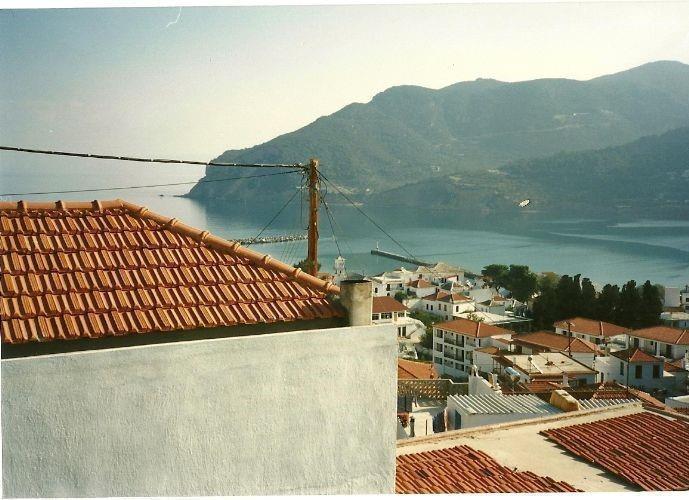 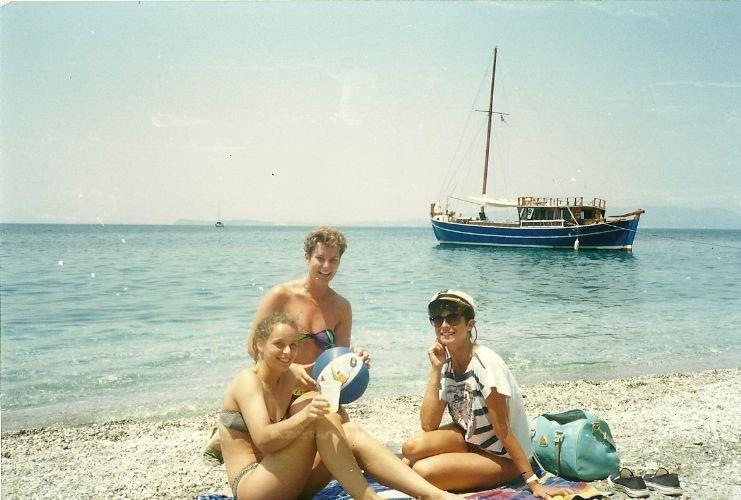 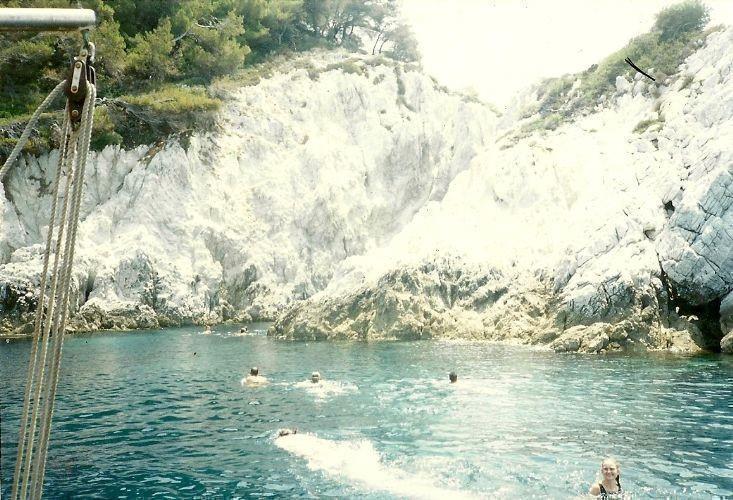 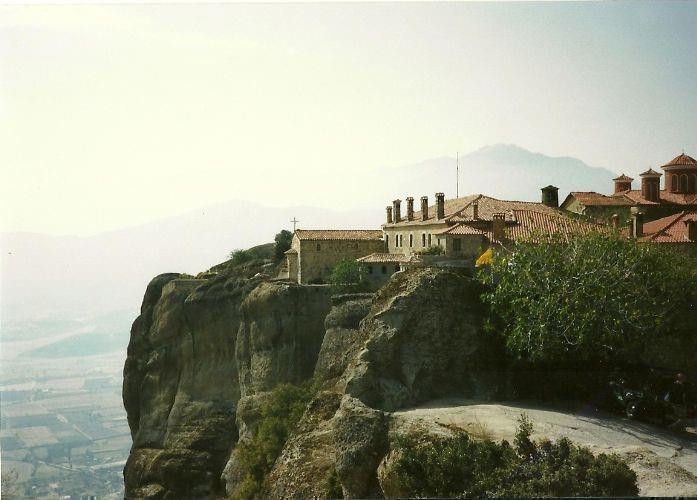 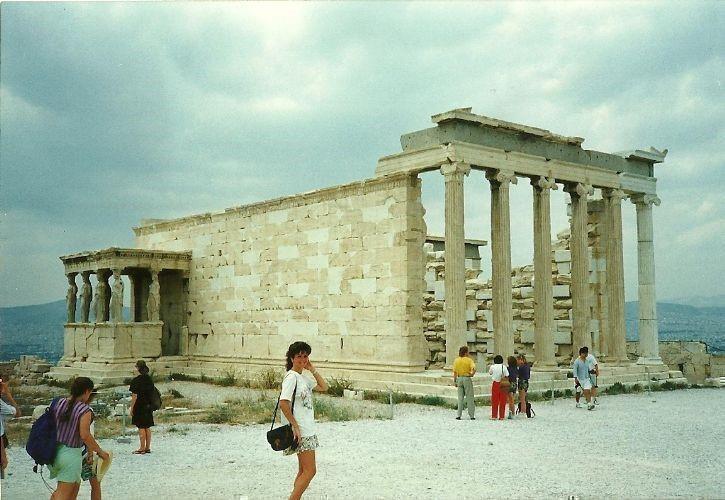 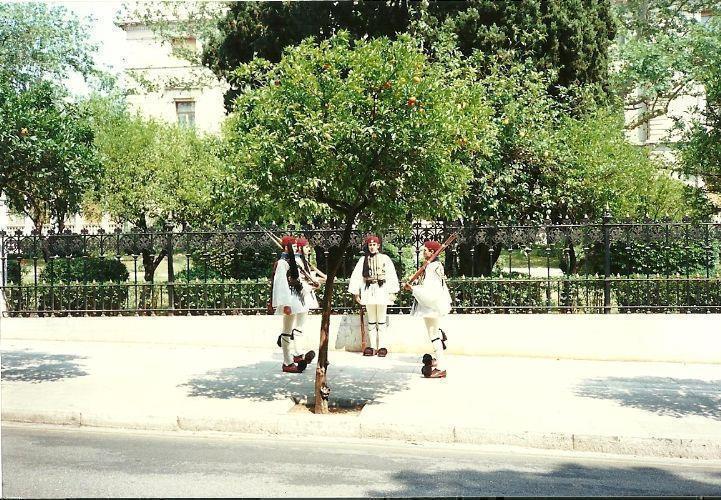 Nobody probably had heard of Skopelos before the film Mama Mia featured it. Before that it was known as the sister island of the more glamorous Skiathos. I worked as a holiday representative on Skopelos in 1990. Skopelos is the largest of the Sporades (scattered) islands. You cannot fly to it direct, you have to fly to Skiathos and then either take a hydrofoil (flying dolphin) or ferry over. The town of Skopelos is lovely as it is full of terracotta rooftops and is a labyrinth of white-washed streets with the ruins of a castle at the top.

I lived in the town on the other side of the bay with beautiful view. The town is quite busy; there are wine bars mixed in with shops, local bakeries and tavernas and the town is the main resort on the island. You need to travel to get to the beaches; there is one road out of the town to get to them. The nearest beach is Stafilos which is about a 30 minute walk out of town, but the better beaches are Milia and Panormos further along the coast. The island has three ports in the main town including Glossa (in the north) and the emergency port when it’s a bit choppy, which is Agnondas (in the Mama Mia film this is where the boat docks). In my capacity of holiday rep I was often on the hyrdrofoil and also guiding the BBQ boat trip, which was my favourite.

The best excursion to do from Skopelos is Meteora, which is an amazing place. For any James Bond fans this is where the famous helicopter scene was shot for the film For Your Eyes Only, where the churches are perched on huge rock formations – a definite wow factor. You could also visit Athens from here.

I have many great memories from Skopelos. The holiday makers I had were a great laugh, we often had BBQ's at accommodations up at the top of the town at 'Patsis'. This property had the most amazing views but also no one could ever find their way back after a night out - it was hilarious. I used to have a message book on the property in which people would pen their latest adventure about getting lost! Half way up the hill there used to be a man with a drum of ouzo and I am sure he had something to do with all this!

People that visited Skopelos for a day out from Skiathos were never impressed, but Skopelos has hidden charms such as the quaint backstreets, its lovely walks and beaches away from the town. The beaches aren’t as good as Skiathos, but I think they have more character. The secret’s out now I just hope that it doesn’t get too spoilt….