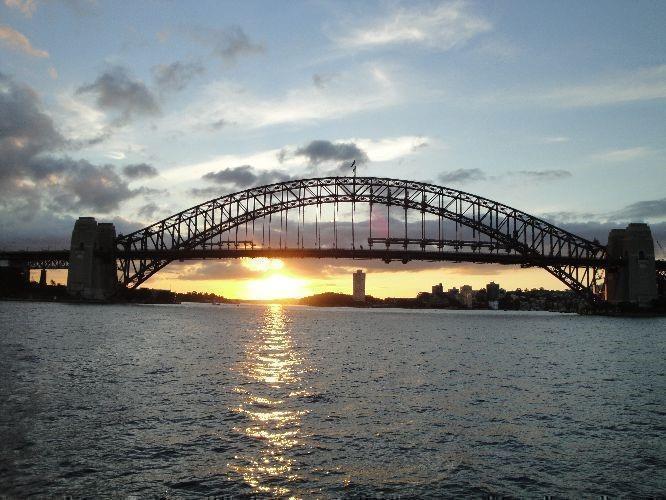 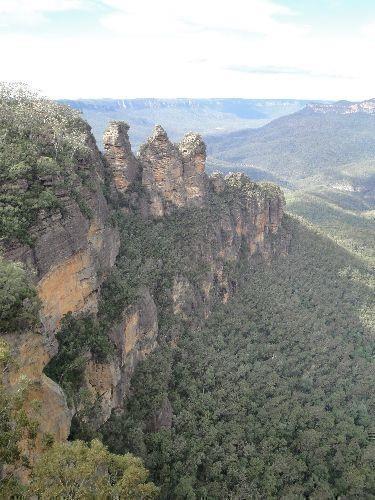 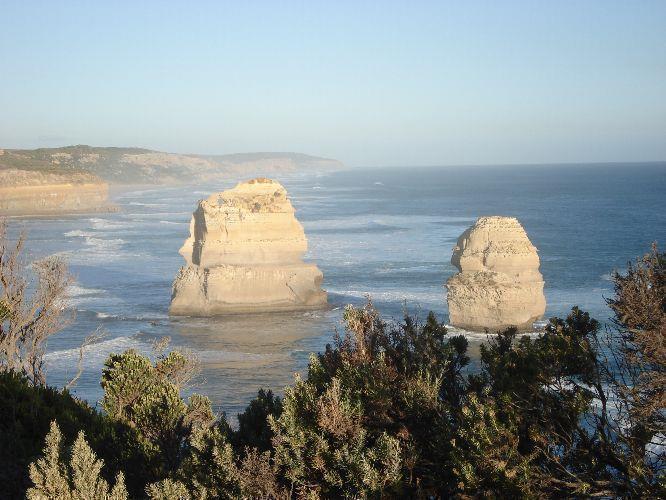 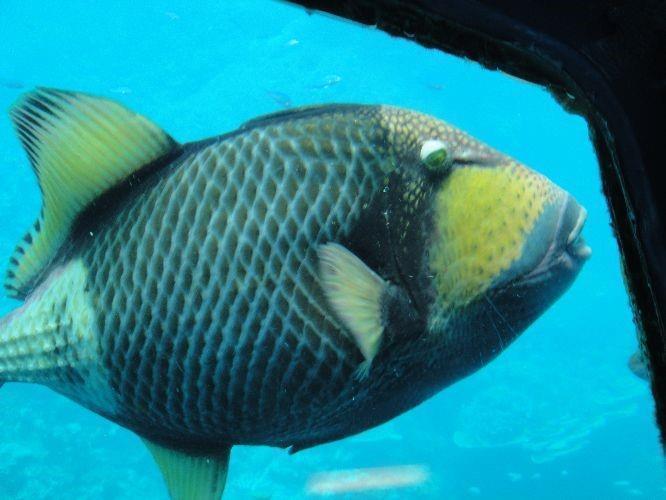 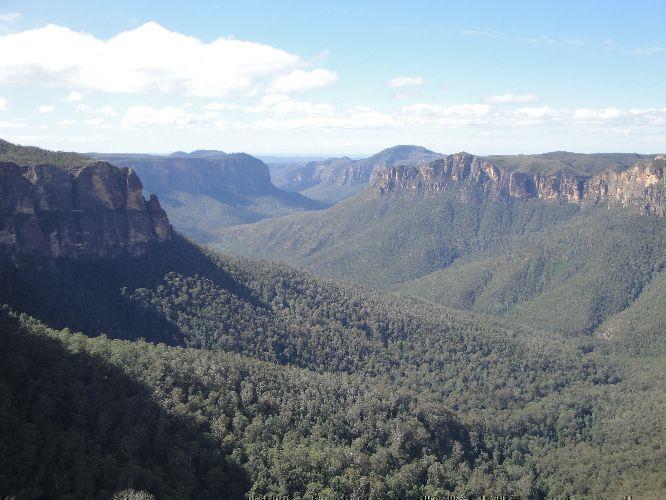 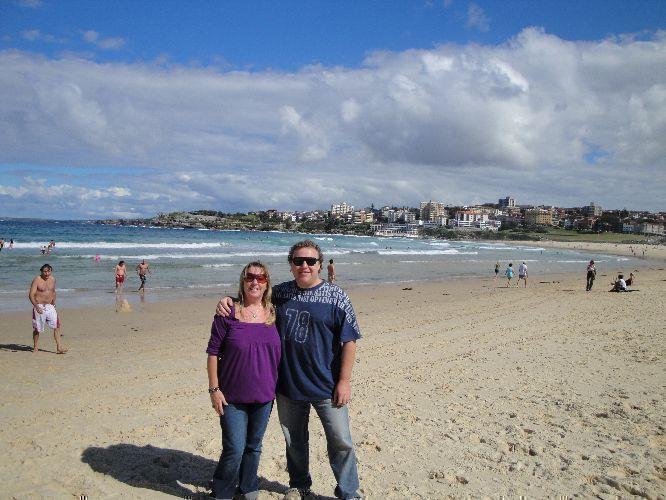 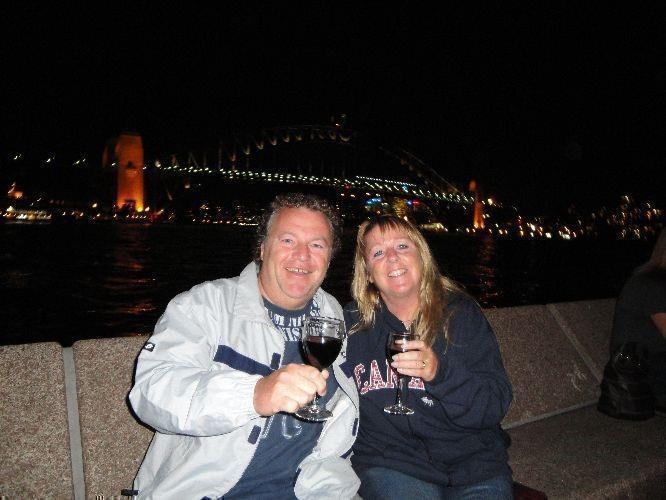 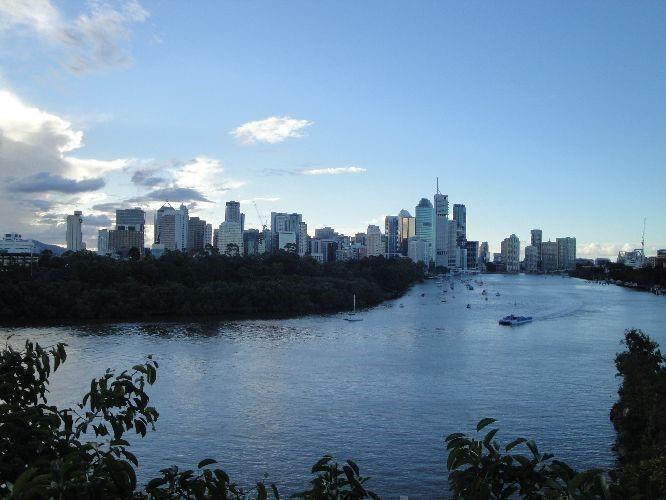 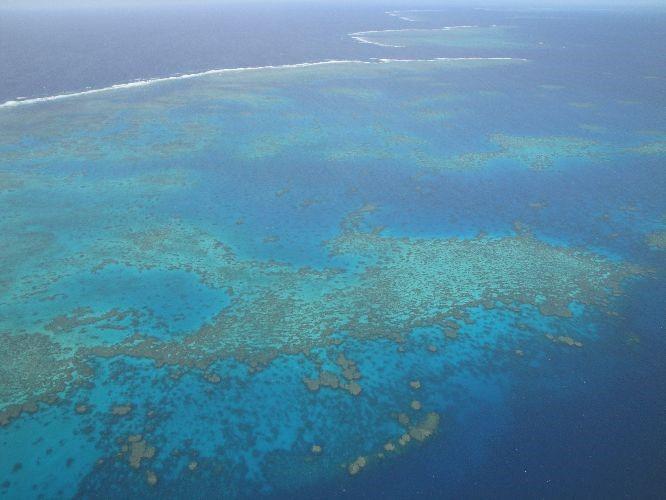 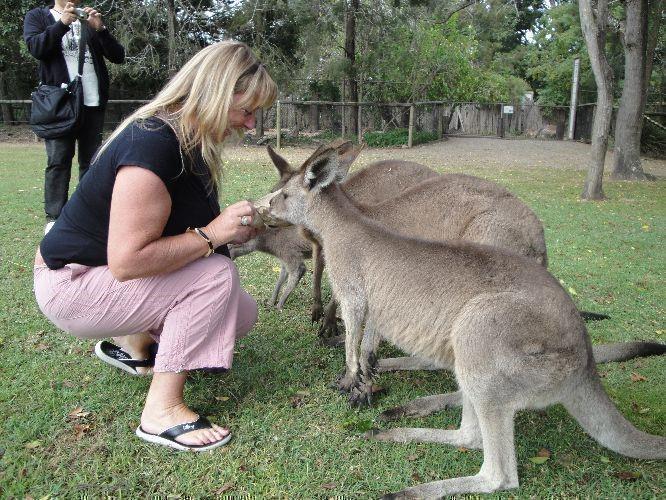 We started our trip in Melbourne, and spent several days exploring the City and it's varied neighbourhoods including St Kilda, Chinatown and Federation Square, all of which had a good choice of restaurants. Also, don’t miss the view from the top of Melbourne 360 tower, fantastic at sunset! The highlight though was a trip to the MCG to watch an Aussie rules football match. The “Four n twenty” pies here were fantastic too!

We then hired a car and set off down the Great Ocean Road – fantastic scenery, especially around the 12 Apostles rock formations. We got as far as Port Campbell and then headed back towards Melbourne, stopping overnight in Geelong. Then it was down the Bellarine peninsula to Queenscliff and onto the ferry to Sorrento and from there to Philip Island. We stayed overnight in Cowes and went to the hugely cute Penguin Parade, watched wild roo’s and joeys near the Nobbies, and finished off with excellent fish and chips!

It was then back to Melbourne for an early flight to Sydney, and yes, she’s as good as she looks on the TV! I think our favourite bit was an early evening drink at the Opera Bar, just below the Opera House and looking across to the Harbour Bridge while the sun went down. Wow! Don’t forget to do all the trips while you’re here – Bondi Beach, Darling Harbour: for some great (and inexpensive) restaurants, old Sydney or “The Rocks” and of course shopping on George St. The ferry across the harbour to Manly is also worth doing, but allow some time for a beer or two near the ferry terminal as there are some great bars there.

Back in the car now for a brief tour of New South Wales. First, we headed up the coast to Nelson Bay for an overnight stay. We took the very cute ferry to Tea Gardens in the afternoon, and on the way back had great fun watching the dolphins playing chase with the boat. Whilst here we went to Red Ned’s Pie Shop, we had Kangaroo Teriyaki and Lobster, Prawn and Barramundi pies! We also visited Shoal Bay to watch big Pacific breakers coming in and then headed off to the Blue Mountains.

We stayed in Blackheath and went on a tour of some of the area’s best viewpoints, including Echo Point, Govetts Leap and Shipley Plateau for stunning views, and yes they looked blue! We also went to touristy Katoomba, before taking the scenic Bells Line of Road back to Sydney.

The following morning we flew up to Cairns and drove to our accommodation in Port Douglas. Next morning and it was off to the Great Barrier Reef. We actually did a helicopter trip from the reef, and that was fantastic; seeing it from above was brilliant and gave you some idea of the scale of the place. Underneath wasn’t bad either, with brilliantly coloured fish everywhere, including a big, friendly Wrasse. Next day was off north to Cape Tribulation, about as far as you can go without a 4WD vehicle. We went into the Daintree Rain forest, and saw where it came to meet the beach, Daintree River, and came very close to the snoozing crocs – scary! – And finally through the Mossman gorge, a nice nature walk. Our final port of call now, and it’s into Brisbane. Whilst in the city, we took the City Cat ferry up and down to get our bearings and stopped off at Eagle St Pier and Southbank beach (a man made beach in the middle of the city). Then it was off south down to the Gold Coast for a look around. On the way we stopped to visit the locals at the Lone Pine Koala sanctuary. We got as far as Coolangatta and then headed back towards Brisbane stopping in Surfers Paradise and Southport for refreshments. After this, we headed north to the Sunshine Coast and up to Noosaville and Noosa Heads. We then headed back down the coast road stopping at Mooloolabba before driving through the picturesque Glass House Mountains and back to Brisbane for our last night before we headed off to New Zealand.