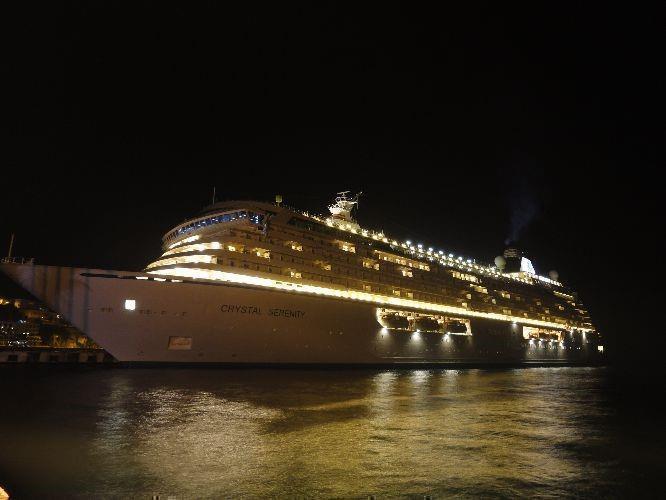 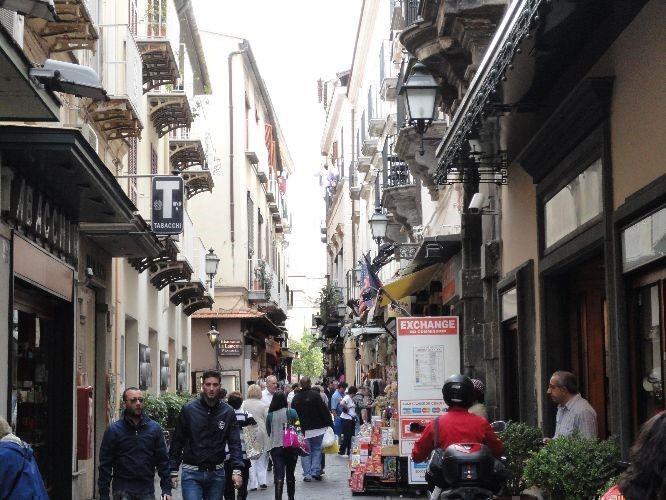 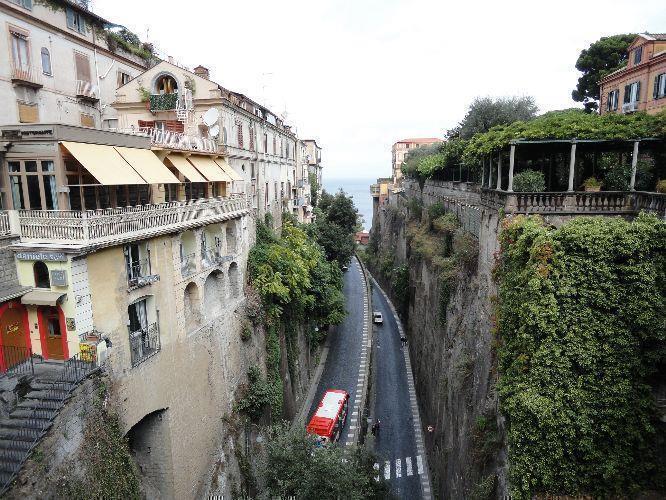 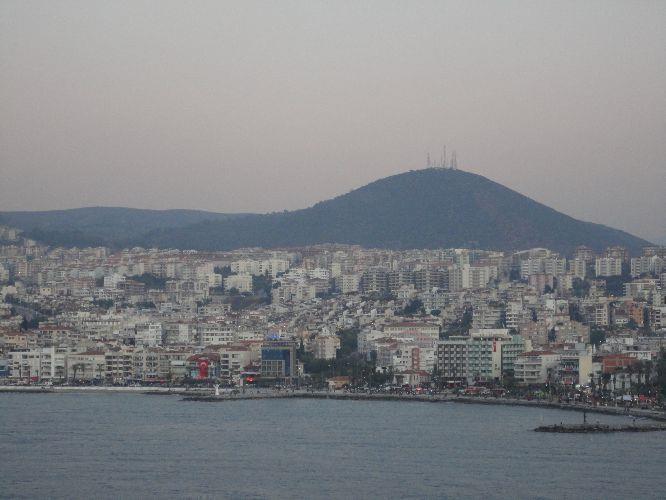 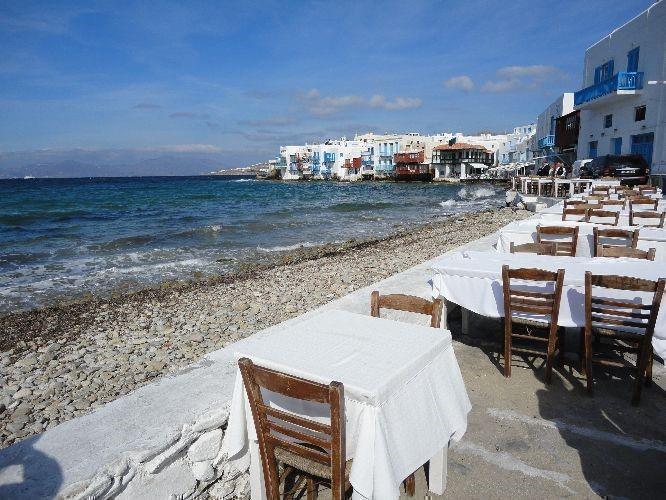 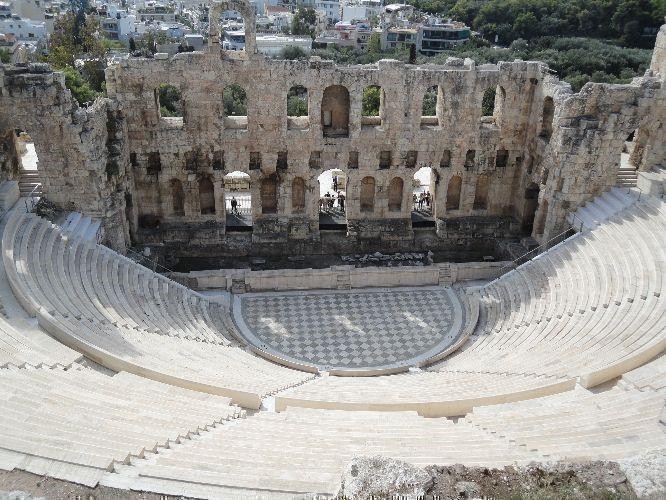 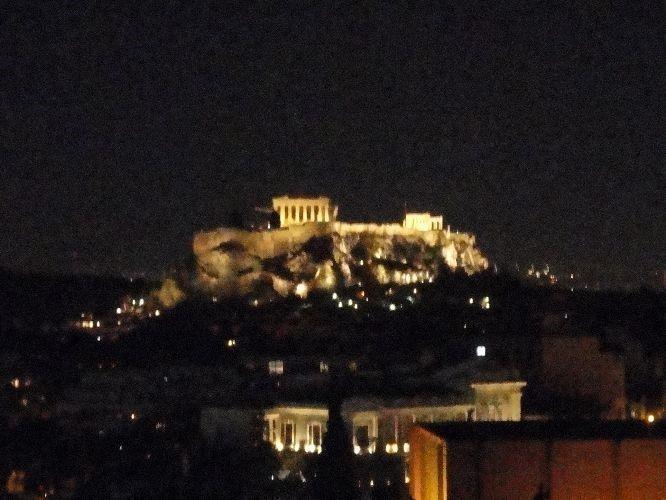 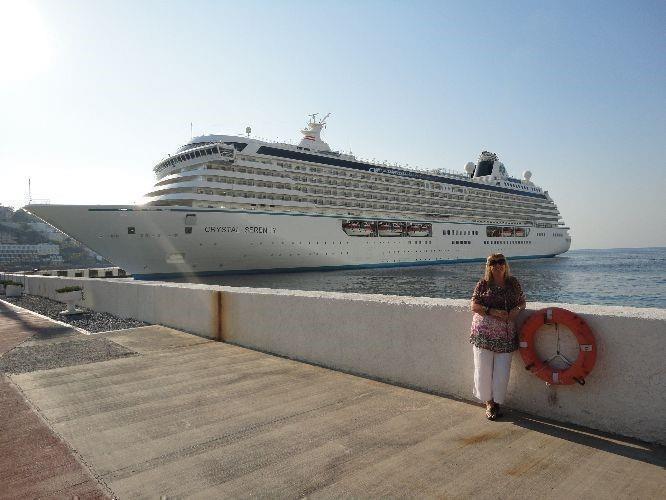 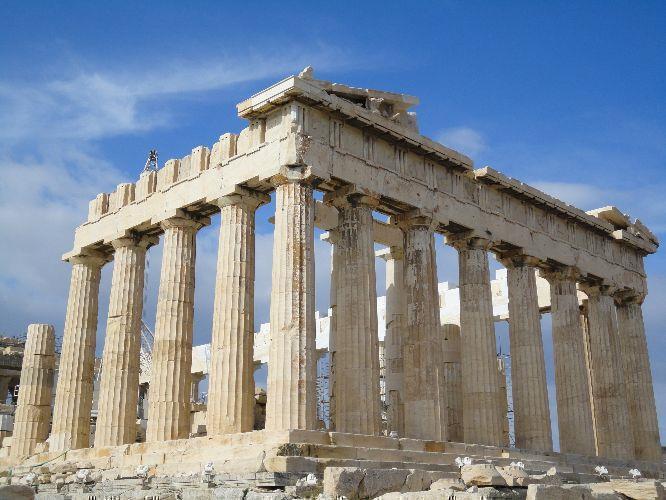 We were lucky enough to be invited to spend time onboard Crystal Serenity for a Mediterranean cruise.

Crystal Cruises offer a 6 star service and although they have one formal night per week the rest of the time the dress code is ‘smart casual’ and has a very informal atmosphere – we were allocated a veranda cabin which was very spacious and well equipped. We embarked in Rome, however because we had been to Rome before we chose to get straight onboard and experience the ships facilities whilst most of the guests were off visiting the city of Rome. There is plenty to do onboard; we took advantage of the gym, spa and the pool, then we had to decide which of the many restaurants to choose for lunch...such a tough life!

Throughout the cruise a daily programme is delivered to your stateroom each evening to help you plan for the next day. In the evening there is a good variety of bars and restaurants to choose from as well as the casino and the shows.

At 9pm we set sail for Sorrento, arriving early the next morning. In Sorrento she was tendered, which means you have to get a small boat to the port - easy enough and very well organised by the staff. We spent the day in Sorrento looking around the shops and spending time in pavement cafe to indulge in the odd glass of vino!

We then spent a day at sea whilst sailing across to Kusadasi in Turkey. The weather was beautiful so it was nice to sit around the pool on deck and dip in the jacuzzi now and then.

The next day we arrived in Kusadasi and once again spent time looking around the bazaar’s – there are also excursions that can be booked if you want to travel further afield whilst in any of the ports being visited.

The highlight of the trip for us was visiting the island of Mykonos, it’s such a small beautiful island – so typically Greek with white and blue buildings. We spent time browsing the beautiful little shops and then had a drink or two in some cute little waterside tavernas. After a lovely day we sadly had to leave and sail overnight across to Athens.

After breakfast we disembarked in Athens and chose to spend a further 2 nights in the city centre. We stayed at the Athens Hilton which is a short walk from the centre and has amazing views across the city to the Acropolis.

The Acropolis and the Parthenon dominate Athens - even if there were no Parthenon, the Acropolis is worth the visit just for the magnificent view of Athens and the surrounding temples below. At the Acropolis, you can join a tour group organised by language, though there may be a short wait while a full group is gathered. These tours are led by licensed guides and usually cost about 12 euros in addition to the entrance fee. If you prefer, you can also book an organised tour ahead of time which will generally include transportation from your hotel.

Constitution Square is the heart of Athens in many ways. It's a large, open square which often hosts holiday events, it's the location of several of Athens' most renowned luxury hotels, it's an intense public transportation hub, and it actually has the Parliament Building along one side of the square. Pedestrian-only Ermou Street leads off of it, providing access to some of Athens' better upscale shopping.

The Plaka is the area of winding streets around the Acropolis. It's renowned for its small shops, restaurants, and some good examples of local domestic architecture. It's very touristy, but it's still interesting to see and experience. My tip is to stop somewhere for a frappe (iced instant coffee) every few hundred feet, especially in summer.

After visiting so many of the Greek Islands it was nice to visit the capital city eventually. We enjoyed both parts of this trip and I would highly recommend Athens as a city break and Crystal Cruises for anyone who likes quality along with six star service!