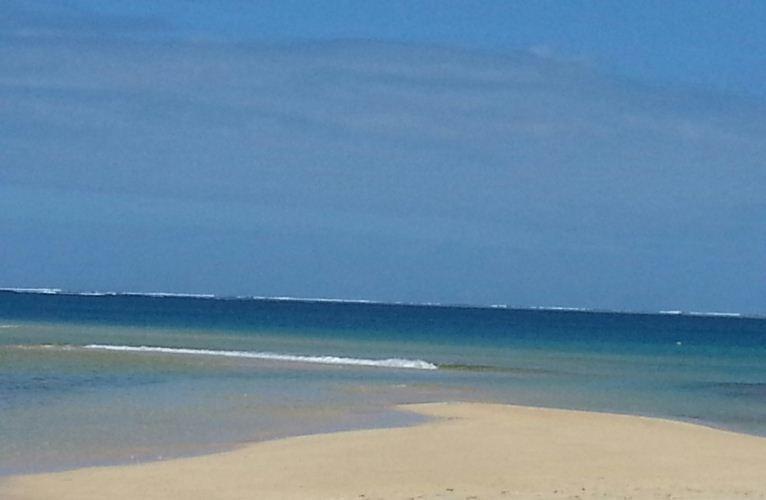 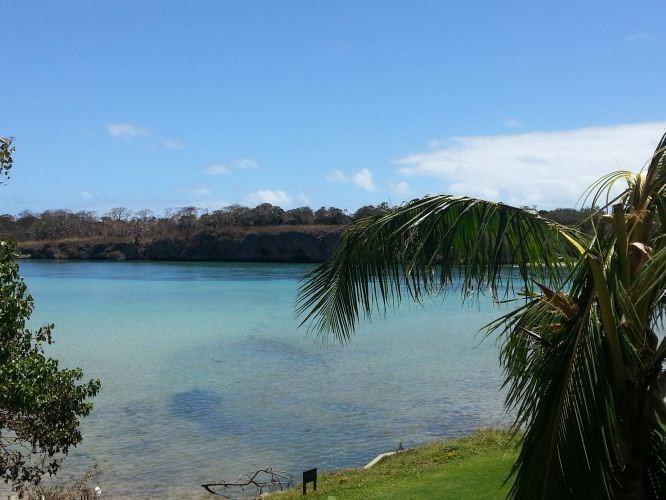 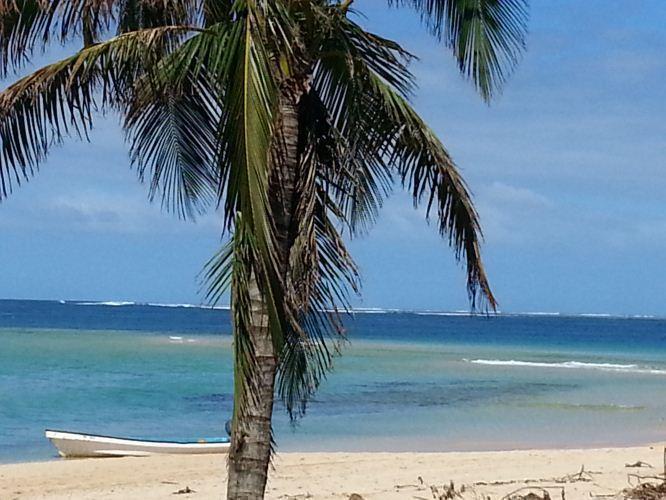 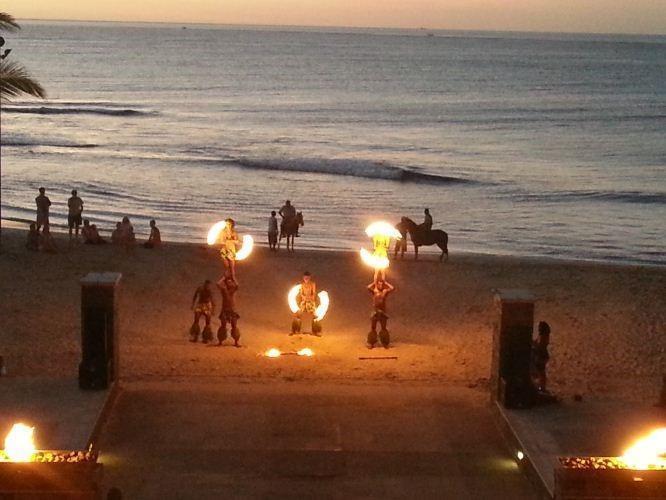 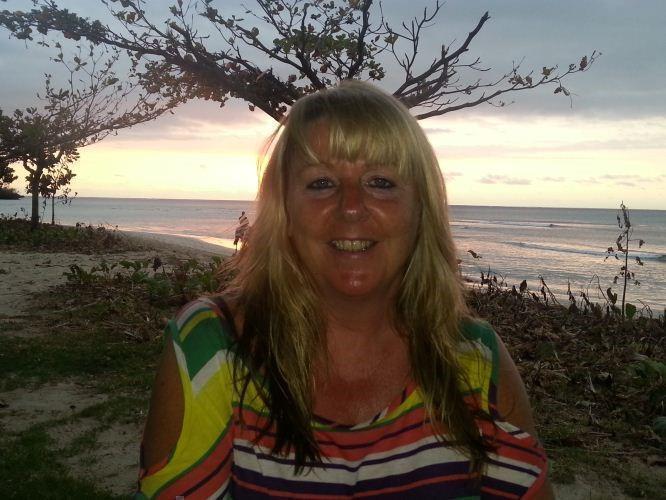 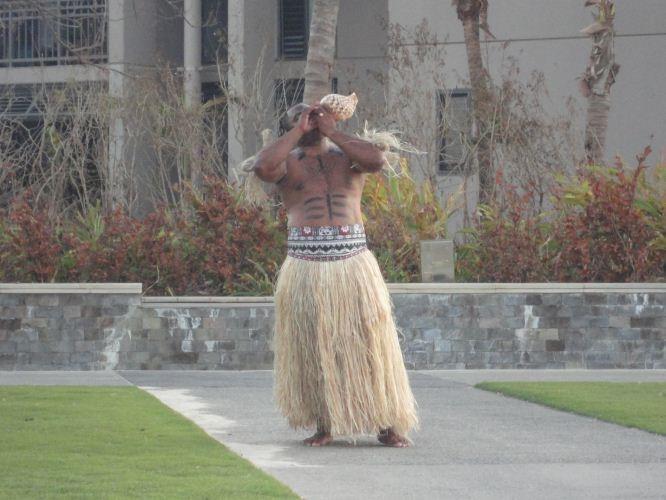 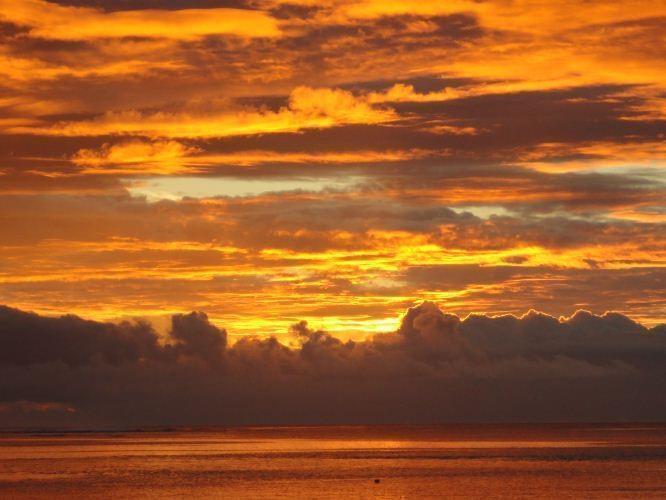 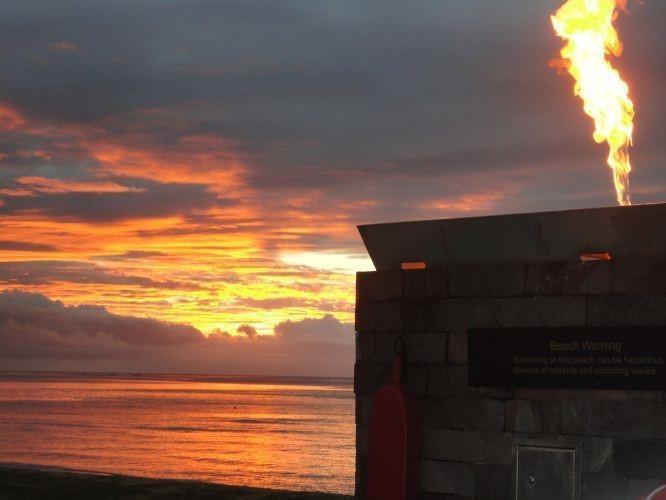 Fiji is made up of 322 Islands with Viti Levu and Vanua Levu being the two major ones. Beyond that you have the island groups of the Yasawa’s and the Mamanuca’s. These island groups contain many single resort islands and are generally accessible via Denarau Marina on Viti Levu, which is about 20 minutes from the main Fijian airport at Nadi.

Our plans in Fiji had to be hastily rearranged due to cyclone Evan passing nearby shortly before we were due to arrive. Our original plan was to stay for one night near to Denarau Marina so we could have a short transfer to our Captain Cook Cruise which was to take us around the Mamanuca Islands.

The resort of Denarau itself in my opinion isn’t your typical South Pacific resort, consisting of a range of upmarket properties and several major hotel chains including the Westin, Radisson and the Hilton. Around the marina there are numerous restaurants, bars and shops. We went to Nadina’s which did authentic Fijian food. It is also from here that you pick up the myriad boats and ferries that head out for day trips around the smaller islands, including Bounty Island, Castaway and Treasure Islands. I would recommend Denarau as an ideal starting point in Fiji, but would then suggest moving on to either the islands or the Coral Coast for a more authentic Fijian experience.

We actually decided to move to the Coral Coast as cyclone Evan had passed right over the top of the Yasawa and Mamanuca islands so our cruise never took place as the boat got badly damaged!

We stayed at a lovely hotel which was about 45 minutes from the airport. We chose a lagoon view suite which was extremely private and allowed us to enjoy the large day bed and bath on the balcony! The hotel had nightly Polynesian shows and “survivor” type torch lighting ceremonies which really got you into the South Pacific mood, even though we couldn’t do the dance moves!

From here you can do trips into the volcanic island interior, snorkelling trips out to the hotel’s house reef or scuba trips further afield. We decided to hit the Capital, Nadi, for some retail therapy and enjoyed the local flavours of “Tappoo City” the Fijian version of Harrods. Apart from that the resort was far too nice to leave and we enjoyed further leisurely days just watching the reef fish and the stunning sunsets.

Fiji is quite well developed as a tourist destination and is very popular with Australian families due to the short flight from Sydney and Melbourne. It is certainly worth having a clear idea of what sort of resort you want in Fiji before booking as whilst the South Pacific conjures up romantic images to us far off Europeans, it can fade pretty quickly if you end up in a family resort by mistake!