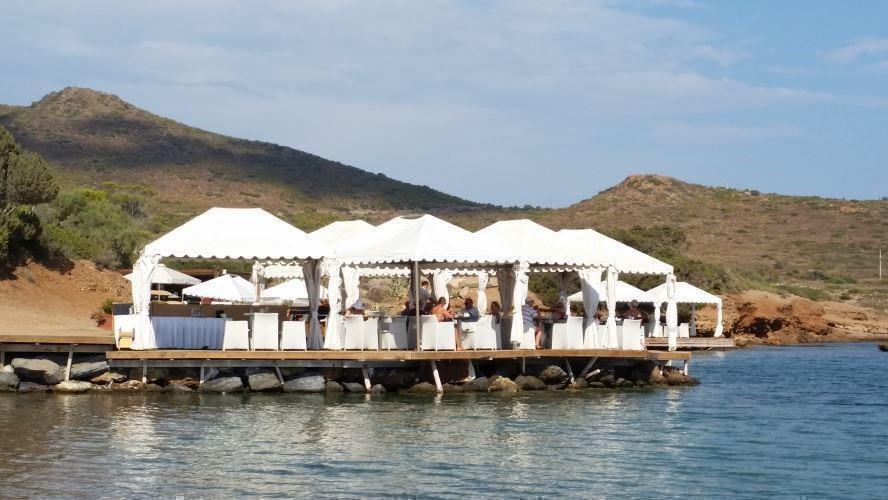 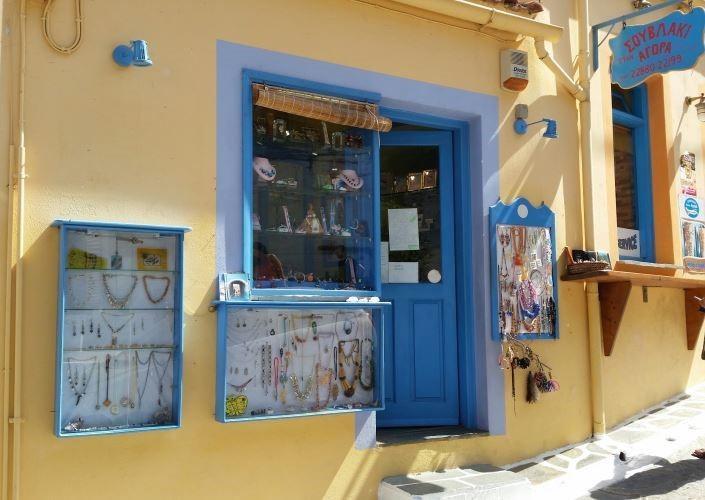 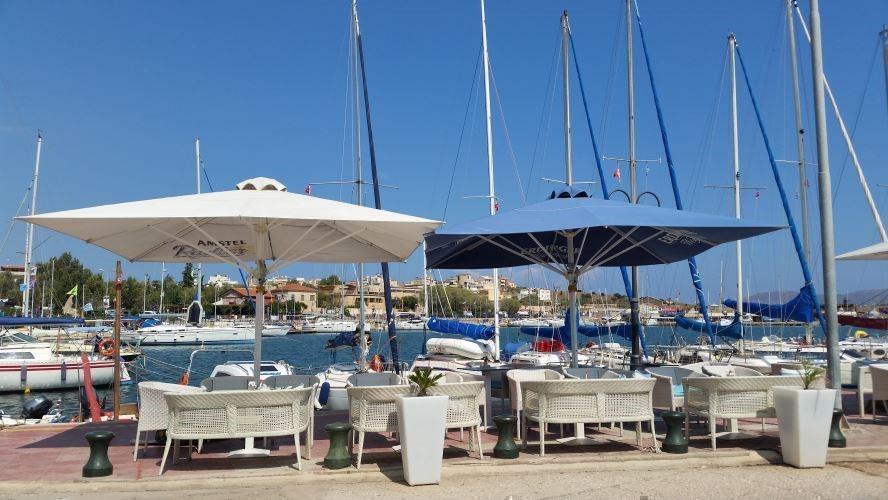 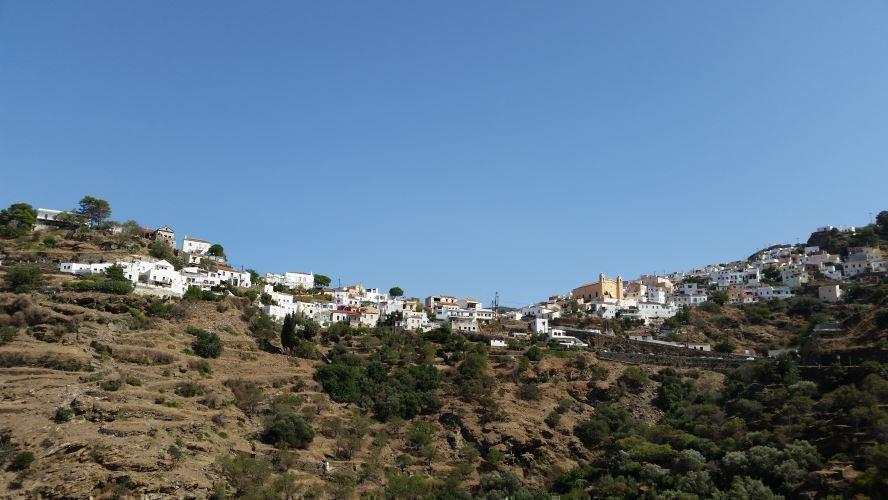 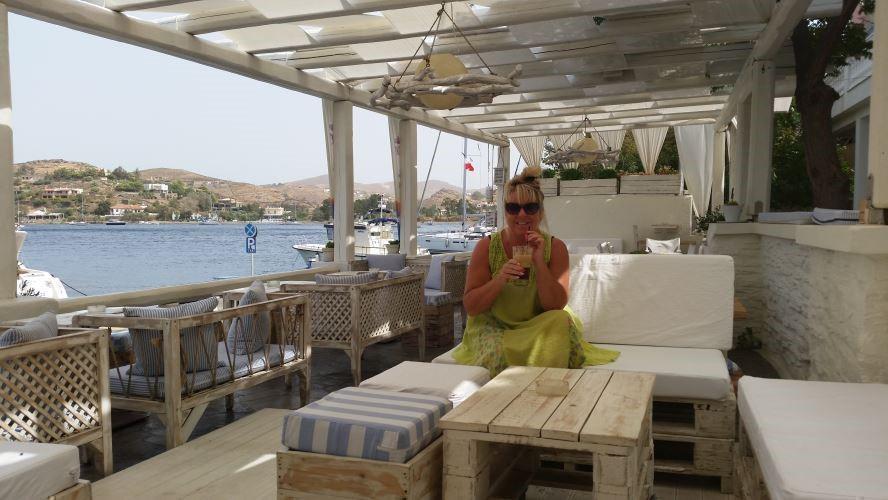 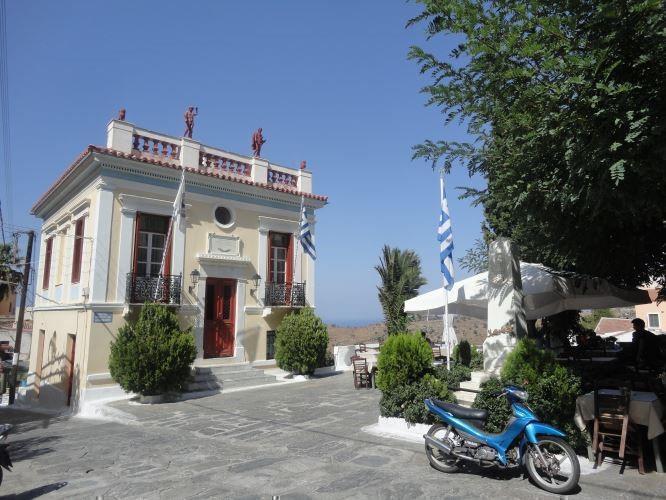 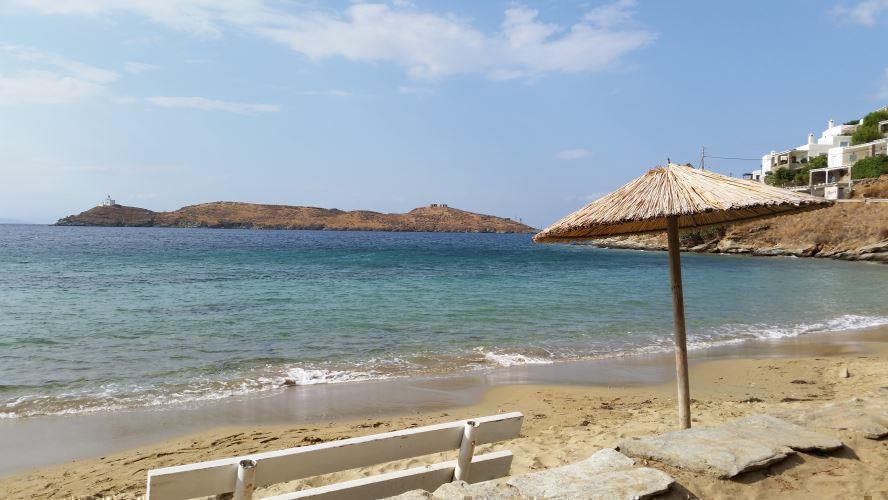 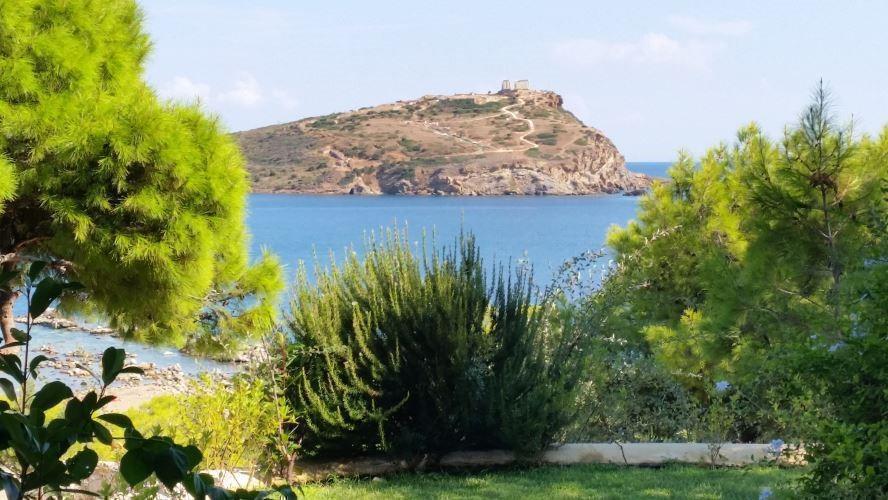 We wanted to take advantage of the range of flights into Athens, but having done the city highlights we wanted to visit somewhere new, but still accessible. After some research we decided to head south from the airport and look for one of the closer Cyclades Islands.

We picked up our car at the airport and headed south towards Lavrion and then onto our evening stopover in Cape Sounio. We called into the ferry terminal at Lavrion to collect our ferry tickets and check the boarding process. We always find a little preparation makes for a much less fraught travelling experience.

Whilst in Lavrion we found a café near the small harbour and sat down for our first (of many) frappes! There are a number of tavernas along the harbour front which we earmarked for when we make the return journey! We then continued onto Cape Sounio for our overnight stop.

The following morning we made the 20 minute journey to the port and embarked on our ferry across to Kea. The ferry left at 8.30am and an hour later we arrived onto the small Cycladic Island of Kea (or Tzia as it is known locally). Our accommodation was about 10 minutes from the main harbour of Korissia along the coast. Our luxury pool villa had tremendous views across to the mainland and its own virtually private beach which was ideal for snorkelling.

Korissia itself has numerous eateries along the harbour side and is popular with the yachting crowd. We actually found a small gyros restaurant just behind the local beach that became our favourite eatery here. The town beach itself is brown sand and, as we were here late in the season (although still up to 33 degrees), it was generally deserted, but does offer interesting viewing as the numerous ferries came and went.

Kea itself is a fairly small island with basically one major road taking in all the main towns and beaches. The capital is up in the hills in the centre of the Island and is called Loulis. The town is precariously built onto the side of the hill and so no cars can get into the centre. There are a couple of car parks either above or below the town, but be prepared to take on some steps wherever you park. (Unless you go by taxi and get him to drop you off at the top and meet you at the bottom!)

The town is a maze of narrow streets but as long as you orient yourself to the two large churches you shouldn’t go too far wrong. We had lunch near the Town Hall with great views down to the coast and over the rooftops. This was probably the most laid back capital we have ever visited so don’t expect many shops – Korissia seems to be the commercial centre of the Island.

When we could tear ourselves from the villa we enjoyed visiting the neighbouring harbour of Vourkari. This is also very popular with the yacht crowds, and if anything is a little bit more up market than the busier Korissia. We went several times and had lovely fresh seafood or enjoyed the laid back vibe of Breezes Bar for frappe and “Greek finger food”!

Our favourite beach was at Gialiskari, which has a great little beach bar and gently shelving sands. You can also get up close to the mainland ferries which come into the harbour right in front of you!

Our villa had great views to the west, and as such offered fantastic sunset viewing, ideal with a few sundowners next to the pool. This generally meant that we ate in the villa so we can’t really comment on the nightlife but we think it safe to assume that it will be in character with the rest of the laid back ambience. That said, it does get busier at weekends with lots of people from Athens heading across for a short break so things may ramp up then.

We returned to Cape Sounio for our last two nights, primarily to break up the journey back to the airport and to allow us to see something of this part of Attica. It also meant that we could enjoy our final day with only a 50 minute drive to Athens Airport.

We headed up the coast towards Athens from our hotel and came past many deserted beaches, all just off the main road. We also came through a number of small resorts, each with their fair share of tavernas and bars. Our favourite was Palaia Fokaia. There is a small harbour here and a number of tavernas right on the water’s edge. We chose “Porto” and had a great lunch of calamari, skoudalia and saganaki while listening to the water lapping onto the beach!

We really enjoyed our visit to this area and would recommend it to anyone who enjoys “off the beaten track” Greece, but who don’t fancy lengthy ferry crossings or long drives. We certainly managed to find everything we wanted, and all with a maximum of one hour travelling times.

Finally, on our last day in Cape Sounio, we managed to visit the Temple of Poseidon that we saw at the beginning of our trip – and having enjoyed living right next to his domain for the previous week or so, we felt that was a fitting place to say our thanks – until the next time!