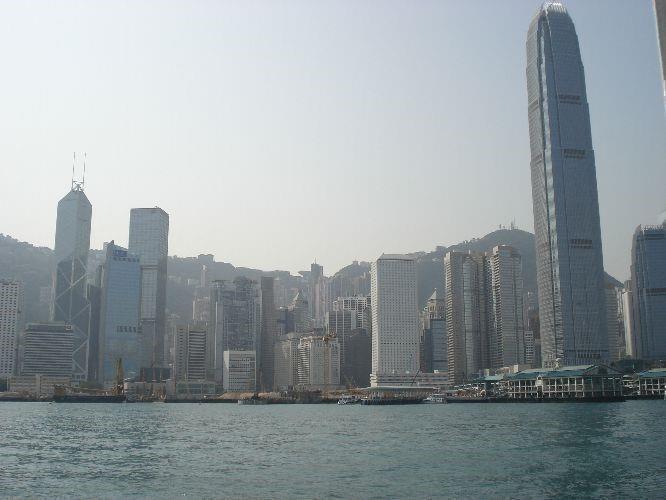 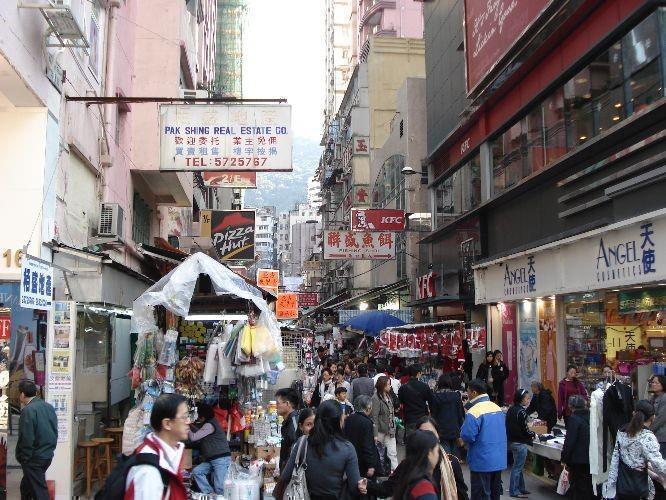 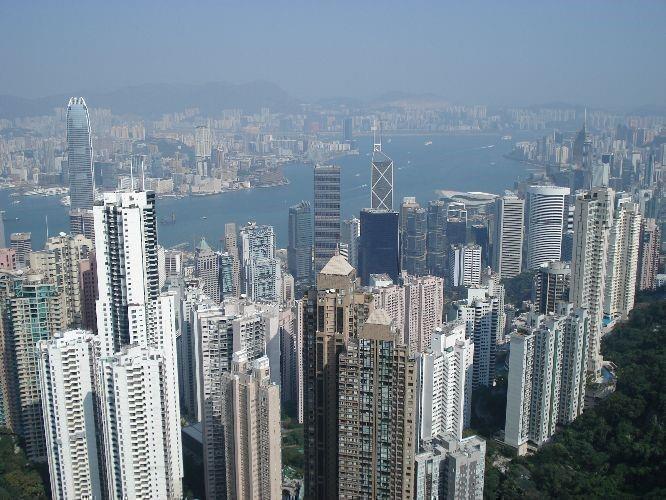 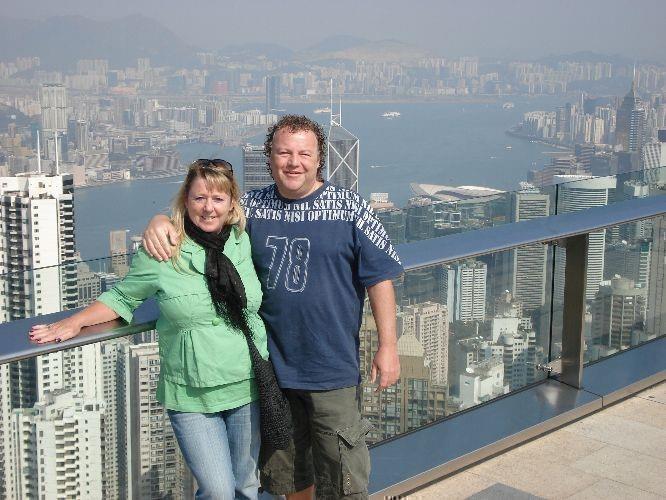 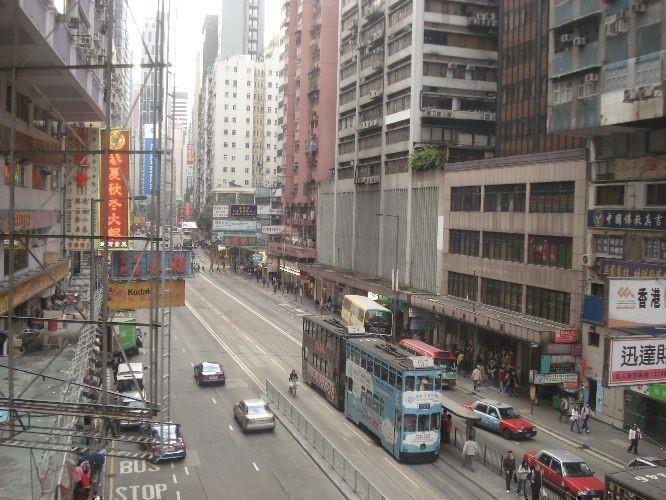 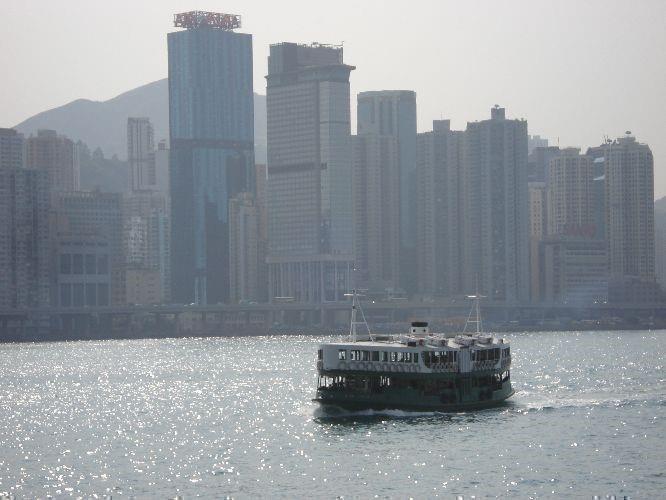 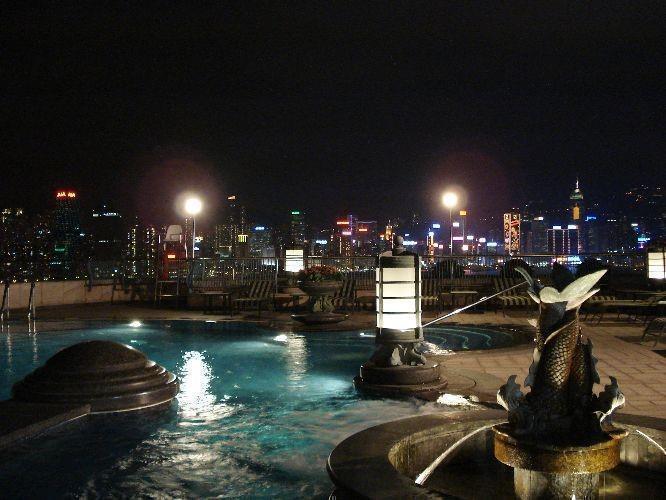 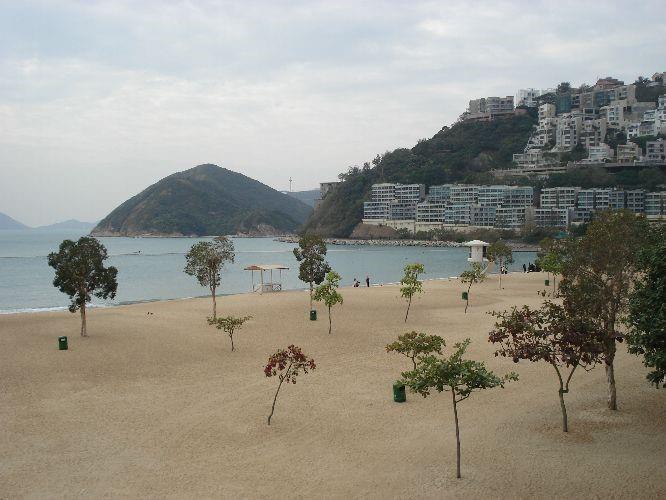 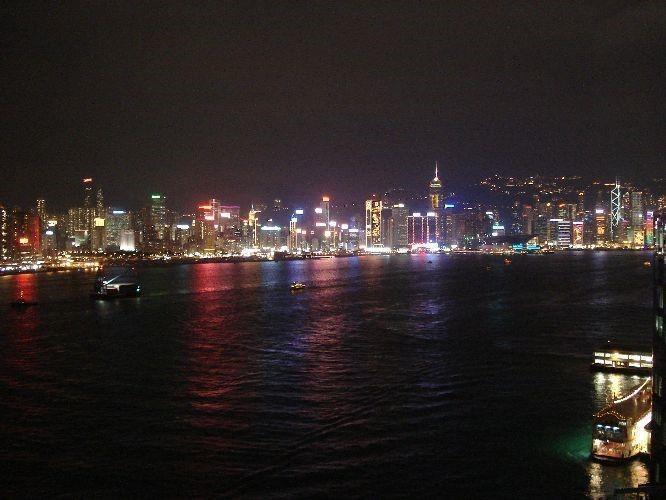 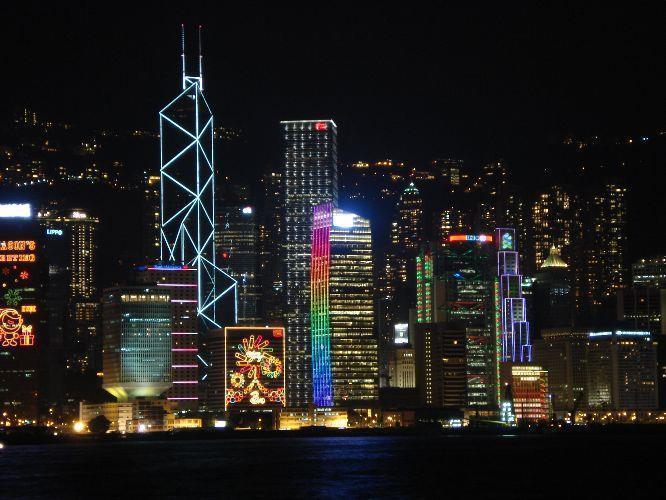 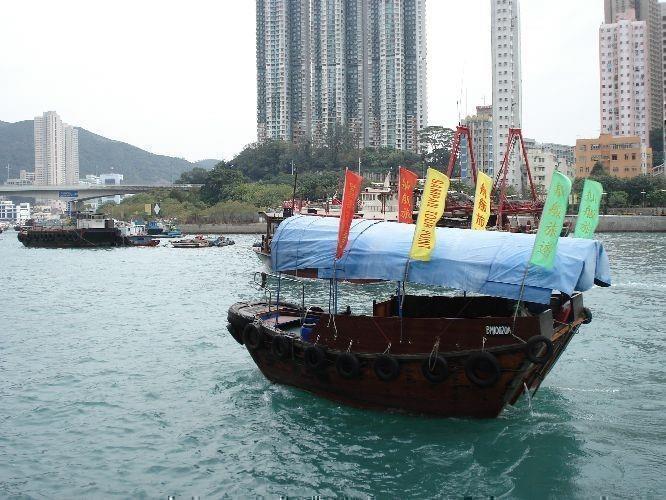 If there is 1 Asian city you have to visit, Hong Kong is it! It certainly does live up to all it's hype, and has to be one of the World's most photogenic cities, at least from the water! Going in December made it an ideal opportunity to do some Christmas shopping; we also managed to find time to do quite a lot of sight-seeing. One big tip is to buy an "Octopus" card. These are available at any MTR (underground) station and cost HK $150 (approx £12.00). These are great because they can be used on any public transport, including the ferries, buses, trams, even car parks and some visitor attractions, and saves having to dig about for the correct change all the time. They can even be topped up at any 7/11 store. We stayed at the Harbour Plaza Hotel in Hung Hom in Kowloon. A great hotel with fantastic views over Victoria Harbour to the Hong Kong waterfront. It also has a great (heated!) roof-top pool that offers the same view! Its 5 minutes to the Star Ferry terminal which takes you to Central or Wanchai on the Island. It also has the Whampoa Centre an easy walk around the corner, which has more than enough good restaurants.

(It was obviously a good choice because the Shenzhen-7 astronauts were staying there at the same time as us! It was the first time I’ve exchanged waves and a smile with an astronaut!)

We did quite a lot of shopping around Mongkok and Tsim Sha Tsui. Mongkok for all things electrical, especially in the Computer Centre on Nelson St, and then down to Nathan Road for the designers (and the ubiquitous copies!) on offer. We visited the Avenue of Stars to watch the “Symphony of Lights” - It’s on every night at 8pm and is the worlds biggest sound and light show, a must see in Hong Kong.

We went over to Hong Kong Island via the famous Star Ferry to visit Victoria Peak. Another little tip, take the number 15 bus up to Victoria Peak. You see more than on the Peak Tram, and the route is pretty precarious at various points, especially on the front top seat of the bus (sit on the left hand side for the scariest view!!). Once there, you get one of the most famous views in the world, simply breathtaking!! We took the Peak tram back down to the City, and took the tram along the length of the City to North Point, stopping off at various places, including Causeway Bay (for more shopping!) on the way. Finally we took the North Point ferry back to Hung Hom and dinner at Whampoa.

We also spent time doing our own Island tour to see outside the city .This time we took the bus to Aberdeen, and its famous floating Jumbo restaurant. We took a Sampan ride around the harbour to see all the fishing boats, and then got dropped off at the restaurant for a light lunch, after which the restaurants free ferry took us back to land.

We visited the beaches! It was about 18c when we were there, which was just nice for a walk along the sand. We stopped at Repulse Bay, but probably should have gone to Deep Water Bay instead, it just seemed that bit more laid back! From there it was onto Stanley, and another market! Stanley was really pretty and had loads of restaurants near the waterfront, it almost had a Cornish seaside feel to it. When back in the City we took a ride up the mid-levels elevators to SoHo, for more eclectic shopping.

Hong Kong has more shops and restaurants than you can visit in a year, let alone a week, but we tried to see as many as possible. It really is a shopper’s paradise, and the place has commerce at every corner. Take walking shoes, plenty of money, a big dose of patience and a culinary sense of adventure, and like us and the astronauts, you’ll find Hong Kong OUT OF THIS WORLD!!