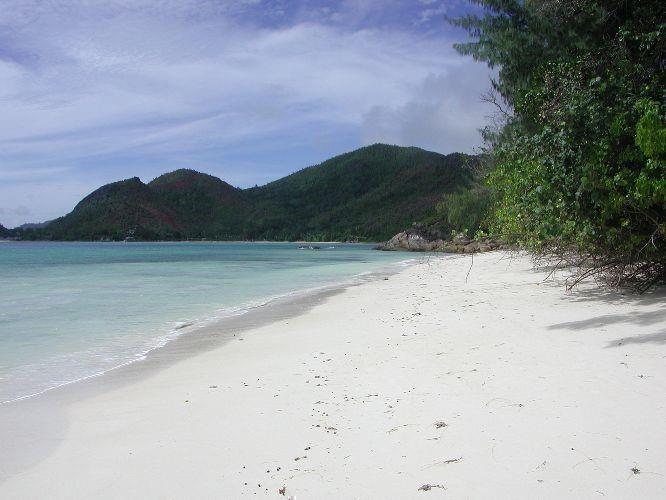 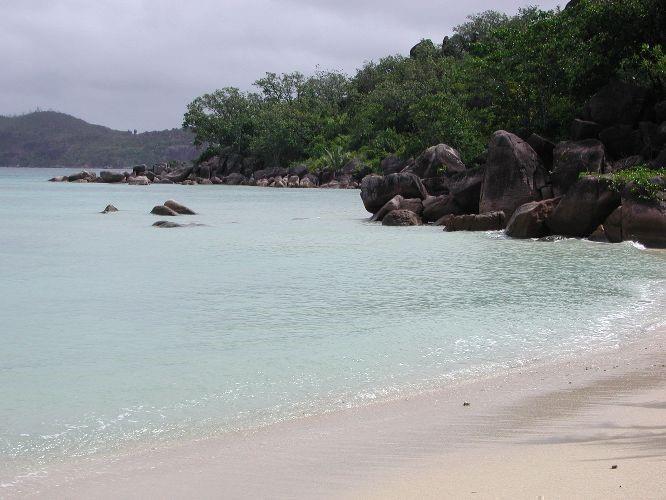 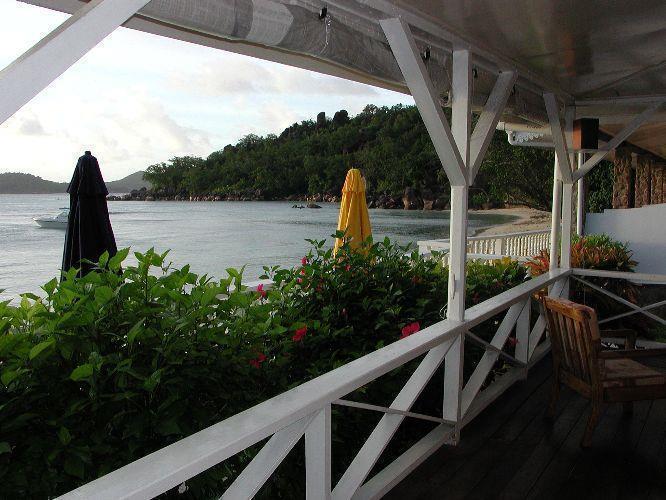 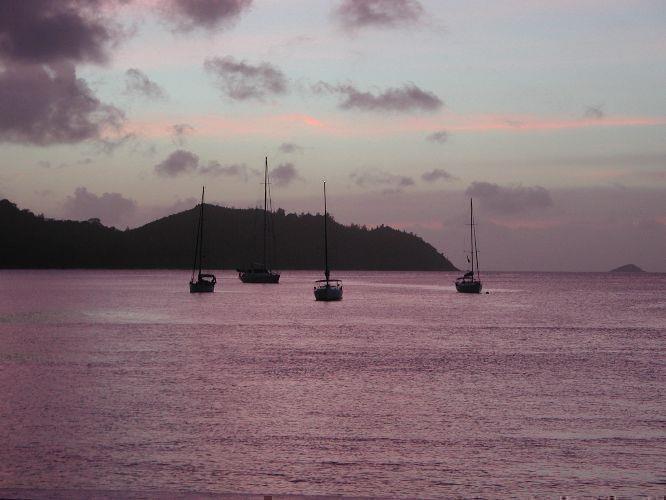 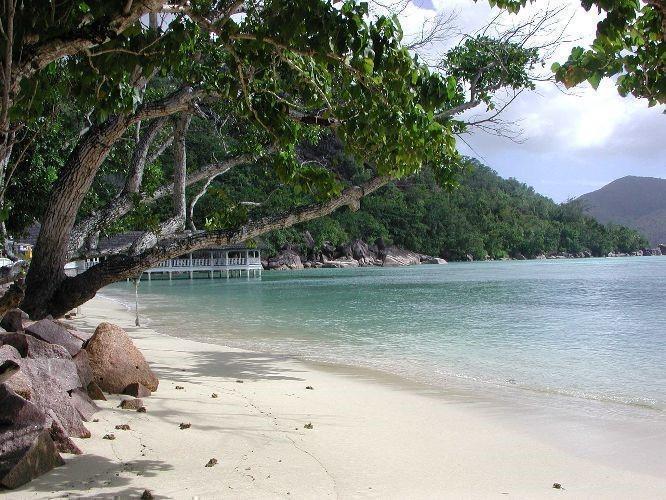 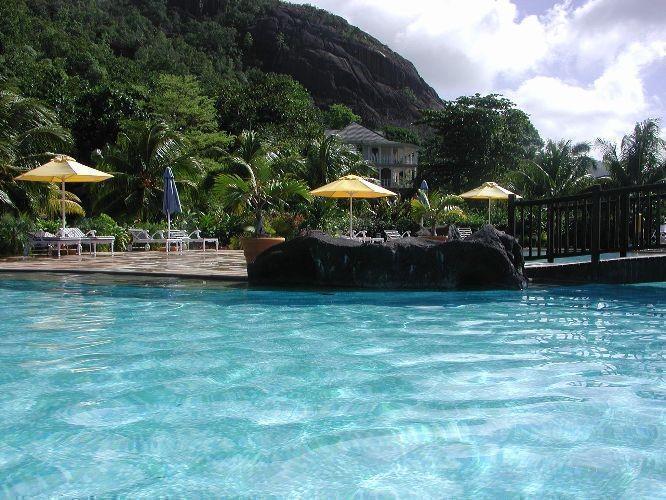 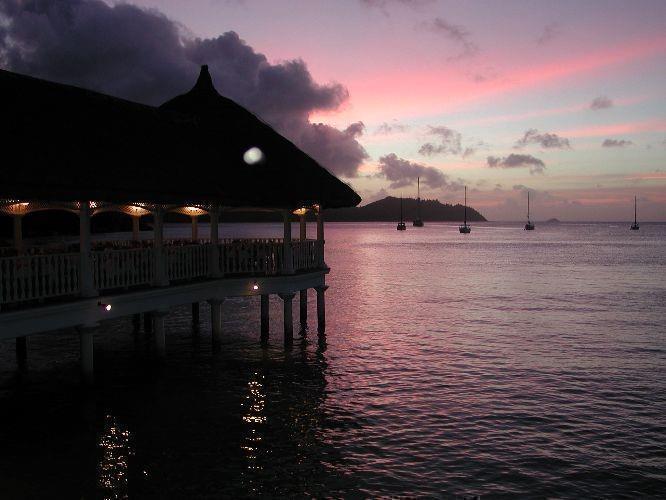 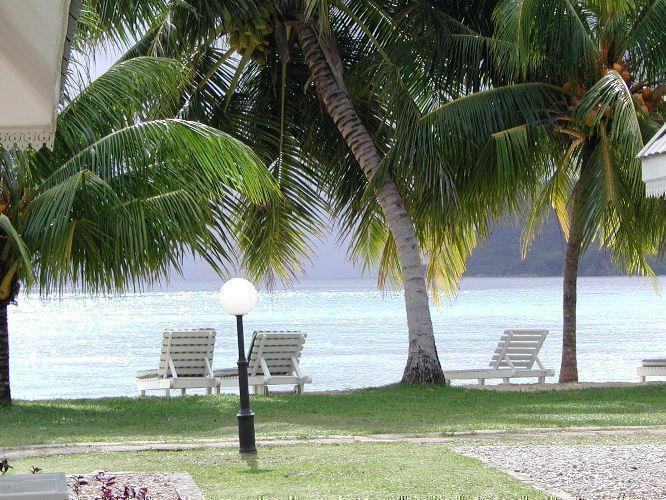 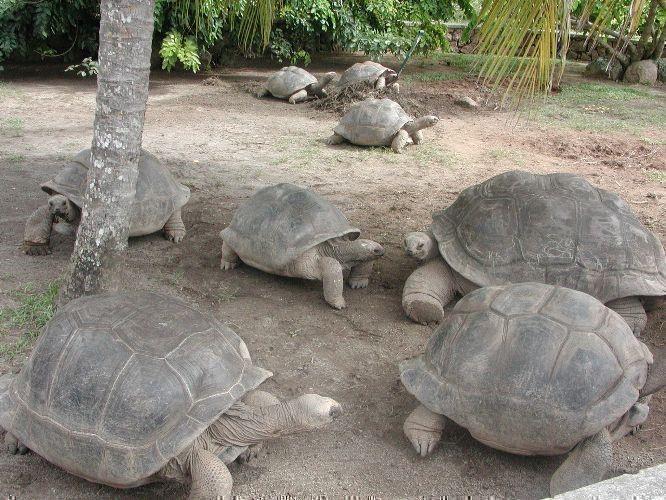 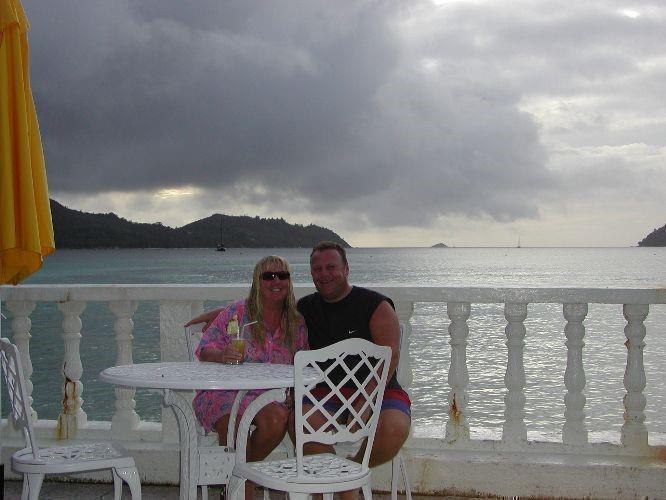 For our wedding anniversary celebrations we decided to go to the Seychelles, and because we wanted to completely 'chill out' we decided to stay on just one island rather than island hop.

We flew with Air Seychelles whose service was excellent. We travelled in economy class on the way out and treated ourselves to business class which the airline call ‘pearl class’ on the way back. The pearl class section contained ‘sleeper seats’ rather than flat beds, but the seats had ample room and were very comfortable. The international flight landed into Mahe, then we transferred to a small aircraft across to Praslin which took around 15 minutes.

We chose the island of Praslin and the hotel we stayed in was called La Reserve; a lovely family owned hotel which has only 40 rooms which are all individually decorated with king sized four poster beds and sea view rooms. A great choice for our relaxing holiday.

Our hotel was located on Anse Petit Cour, in a Marine National Park and had its own exclusive beach, it also boasted one of the largest swimming pools in the Seychelles, just in case we got sick of the beach!!

Praslin is the second largest island in the Seychelles and is many people’s idea of paradise. It certainly was ours! We found the islands beaches completely amazing and on the west coast we found one of the world’s most beautiful beaches – Anse Lazio. We were also fortuate to glimpse some rare and striking species of birds on the island, which made excellent photos, when we were quick enough to capture them!

We hired a car for a few days which gave us chance to travel round the whole island and see all the different beautiful beaches and landscapes.

The Seychelles was a romantic place and an ideal place to celebrate our anniversary. I highly recommend for any romantic break and would love to return some time in the future.