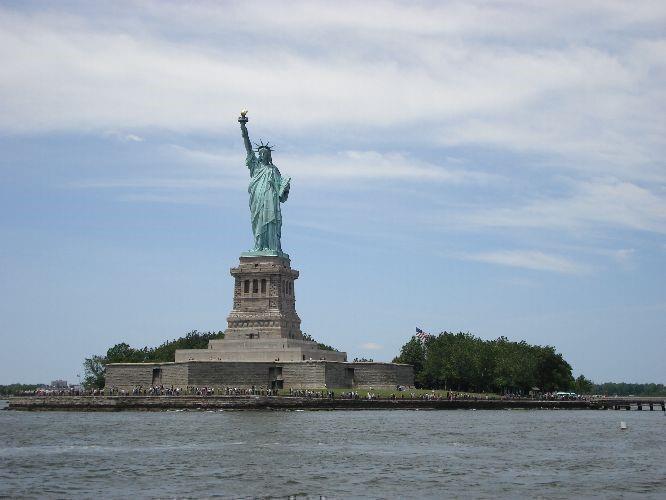 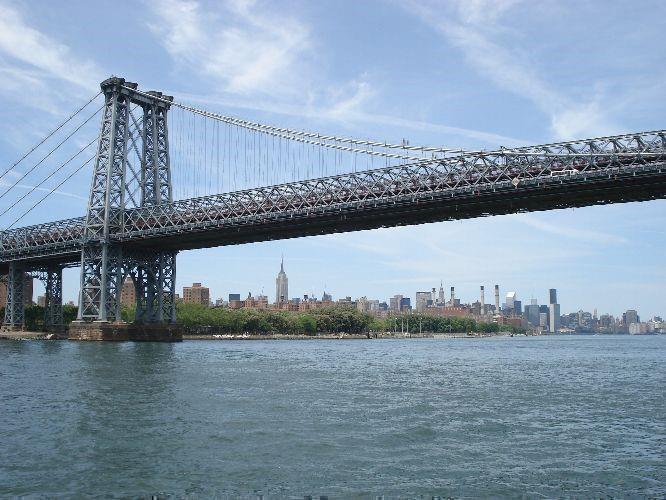 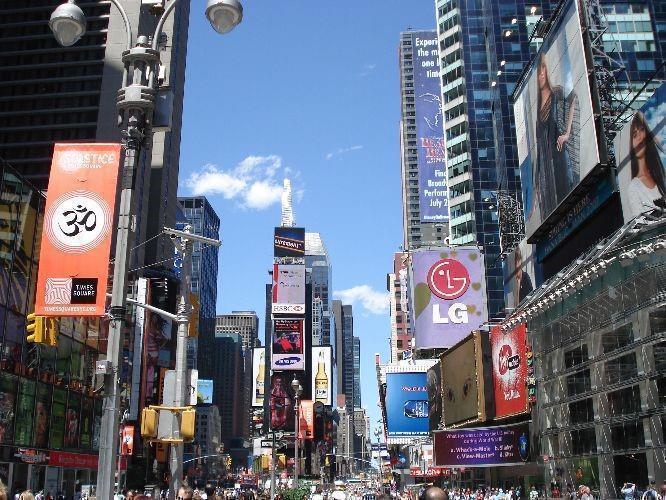 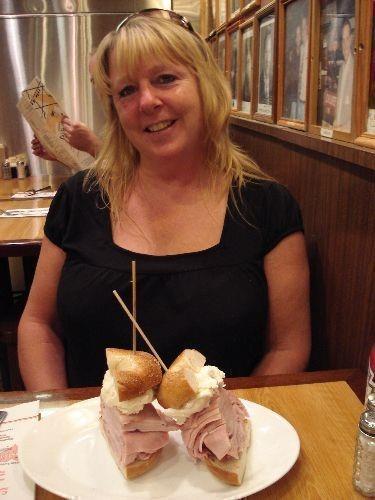 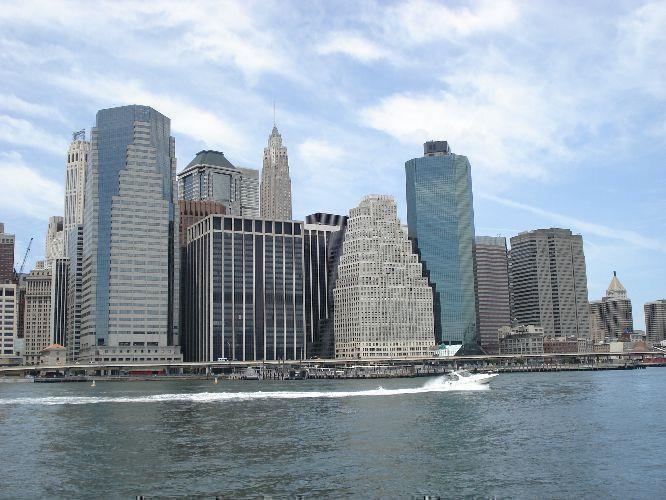 My weekend break to NEW YORK was both thrilling and tiring but also worth every penny spent.

We started off by travelling with the very prestigious all ‘business class’ airline Silverjet. As we arrived at Silverjet’s private terminal at Luton airport we were met by a valet who took our car and parked it for us. On entering the terminal, immediately your bags are taken off you and you are escorted through to the private lounge that has free snacks and free drinks (even champagne). When its time to board you have a private transfer to the aircraft and it’s straight onto the plane. The seats are flat beds with a private individual TV screens. What a wonderful experience, a great way to start our holiday and well worth the extra money to travel this way.

We stayed at Helmsley Park Lane which is in an ideal location, overlooking Central Park, it’s around 20 minutes walk to Times Square/Broadway and close to all other places of interest.

We did a helicopter tour of the island which lasted around 15 minutes, it’s brilliant to see New York from the air and take aerial pictures and video.

We also did a boat tour of the island that takes around 4 hours, its so relaxing to sit back and take in the sights of the 5 different districts of New York City.

Another day we booked on the ‘bus tour’, where you can catch various different coloured buses that take you to different parts of the city and you can hop on and off as much as you want.

There are so many restaurants to choose from its hard to recommend one in particular, apart from one ‘deli’ that we used for breakfast one morning – its on 7th Avenue and is called “Carnegie Deli” - you would not believe the size of the portions you get in this place!!. Many “stars” are visitors to this place, as you can see by the hundreds of photos on the wall. It’s well recommended!

One of the highlights was going to see a show on Broadway, I chose Mamma Mia and it was fantastic. After the show had ended we got a cycle taxi back to the hotel, what an experience – here we where travelling through the streets of New York around 11.30pm at night with a guy pedalling his cycle with me and my husband sat on the back seat (how strong he must have been to carry us both!!).

My top tip when visiting New York is to take comfortable walking shoes and be prepared to eat lots!