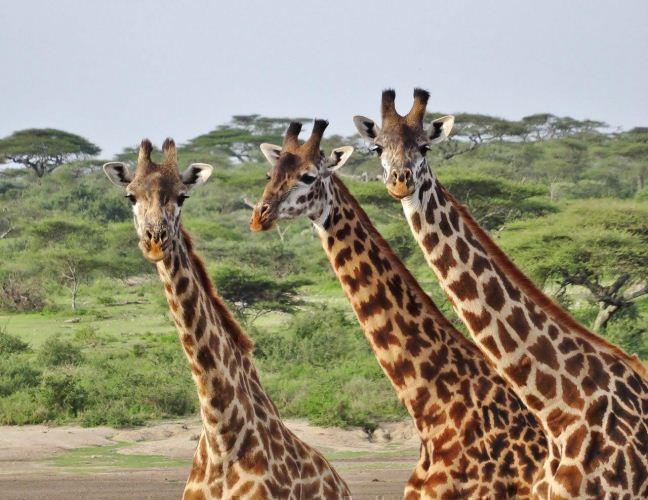 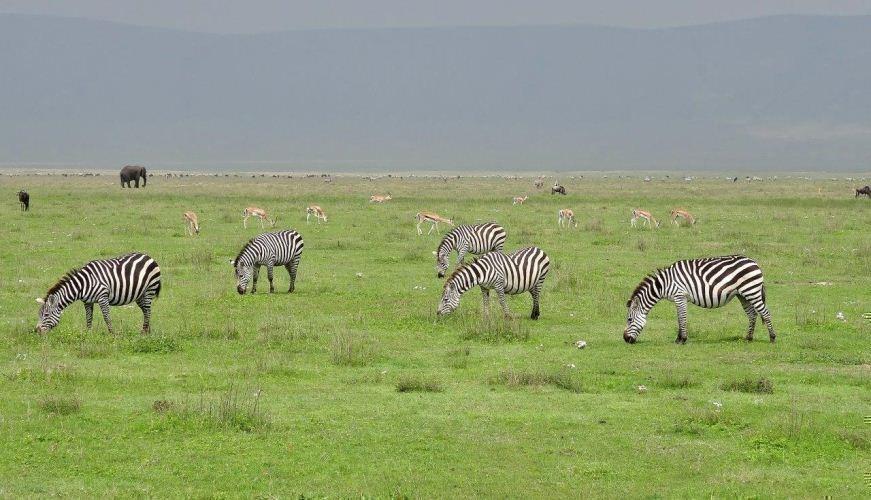 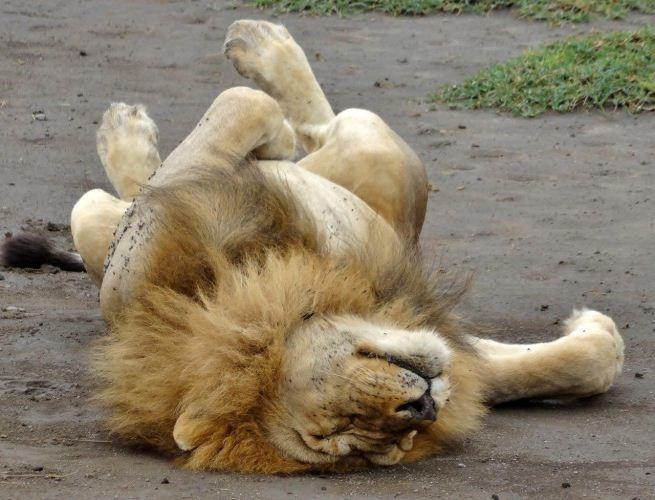 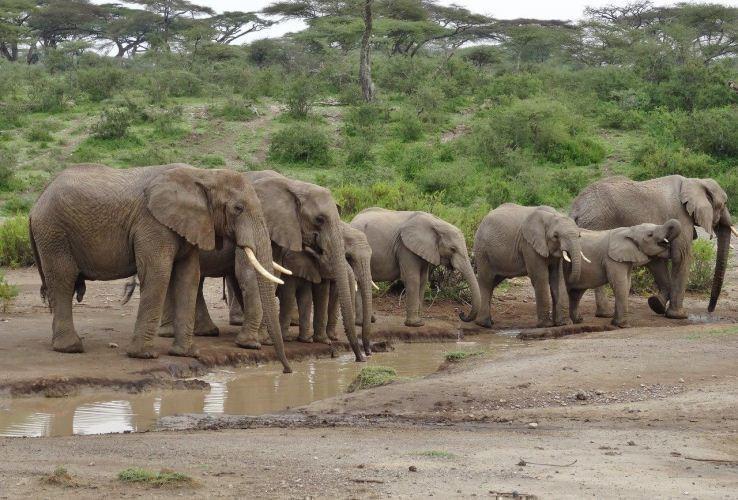 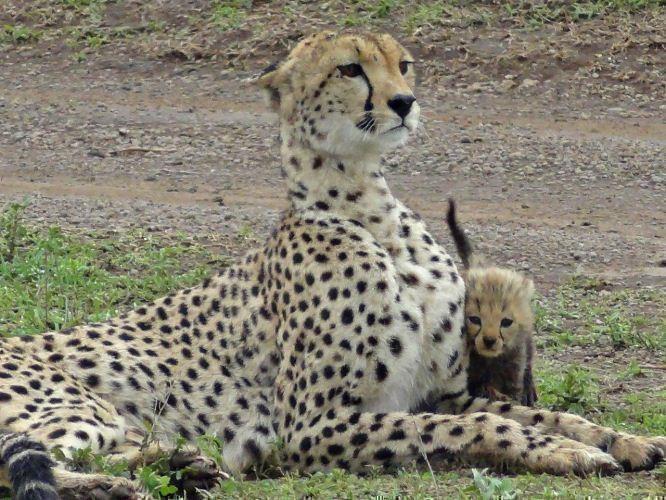 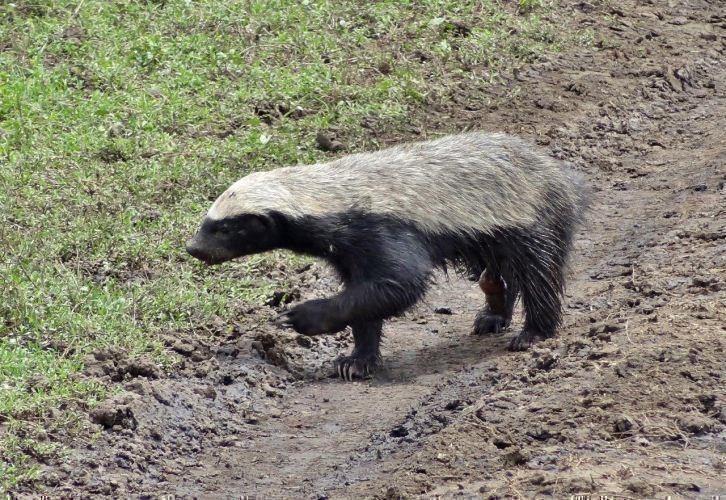 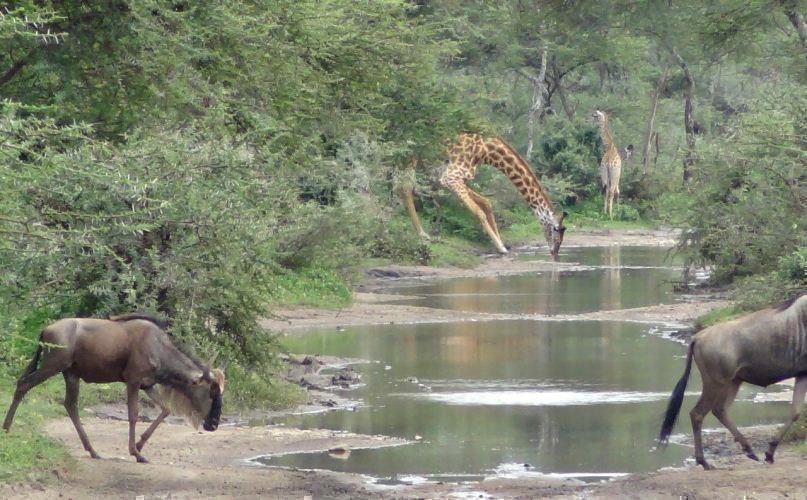 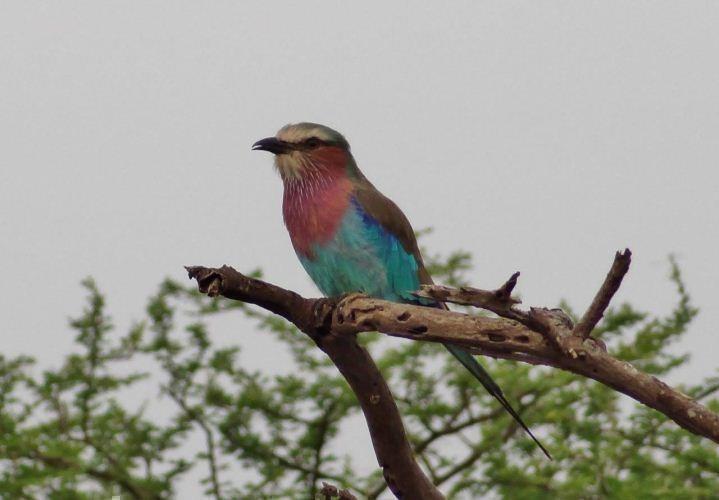 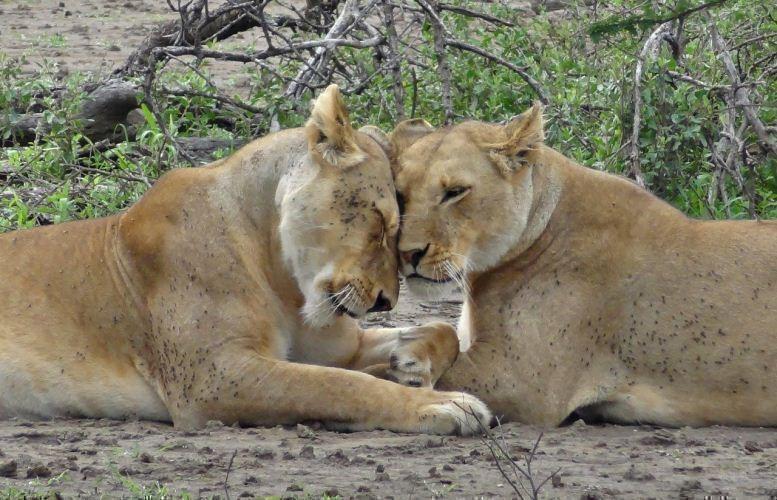 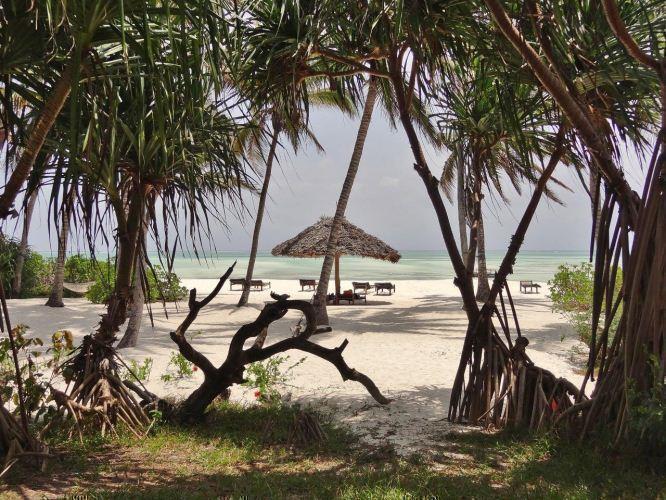 What an amazing trip this was! A safari in the Serengeti, Tanzania, followed by a relaxing beach on the island of Zanzibar.

It all started with an eight and a half hour flight to Nairobi, followed by a short connecting flight to Kilimanjaro. Amazingly, the pilot took us over Mount Kilimanjaro for spectacular views of the snow-capped summit.

On arrival, we were met by our guide/driver who we spent the next four days with. Our first venture into animal spotting was at Lake Manyara, which was en route to our overnight accommodation at Ngorongoro farmhouse, near the Ngorongoro Conservation area. Here we saw various types of birds, as well as monkeys, baboons, tree lions, and giraffe. The Farmhouse was a relaxing overnight stop, although we didn’t get to spend much time there because we set off early the next morning as the Ngorongoro Crater and the Serengeti awaited.

The Ngorongoro Crater is an incredible place. It is a large volcanic caldera that was formed when a large volcano exploded and the crater collapsed in on itself, two to three million years ago. To give an idea of scale, the crater has an area of about one hundred square miles and contains a large diversity of animals. We saw lots of zebras, wildebeest, jackals playing, gazelles, buffalo, warthog and some elephants before heading on to the star of the show, the Serengeti.

We were based in Southern Serengeti for three nights in a camp where tents had flushing toilets and showers. It was a great experience at night. We were escorted to our tent after dinner, as it was pitch black, by somebody with a torch to lead the way and there were occasions when the torch light flashed on zebras, giraffe and hyena outside our tent! It was amazing trying to sleep, hearing the zebras and wildebeest grazing on the grass outside or galloping past, and hearing lions and other animal noises very close by.

We had morning and late afternoon game drives each day, and the amount of animals we saw was just incredible. We were there during the great migration of wildebeest and zebras, so they were particularly plentiful and nearly every one of them had just given birth to calves. The wildebeest wait for the rains to come before they all give birth within a 2-3 week period, normally in February. Other young animals we saw were cheetah cubs, elephant calves, baby giraffe and so much more.

We also managed to get very close to lions, a family of elephants drinking, numerous giraffe, cheetahs, warthogs and a honey badger, which although smaller than all the other animals, was the only aggressive one we came across, trying to bite the tyre of the vehicle and chasing us up the track!

Another fantastic experience we had was going up in a hot air balloon over the Serengeti. We were up in the balloon for over an hour, and it gave a great overview of the vastness of the plains of the Serengeti.

It was in some ways sad to leave the animals of the Serengeti behind, but needs must, and a beautiful beach and a sunlounger with my name on it were calling me. We took a light aircraft from a local Serengeti air strip to Arusha and then boarded another plane to Zanzibar.

We stayed ten nights at the Pongwe Beach Hotel on the east coast, which is a 3* property set on a glorious white sand beach, complete with sunbeds and hammocks. We had an extremely relaxing stay and although we saw most people come and go, as they were only staying for a few nights, ten nights was a good duration for us.

Each bungalow has a shaded terrace with comfortable beds, which is where we spent most of our time. Pongwe was a place where the tide went right out each day, so being the energetic people we are, we tore ourselves away from our sunbeds and walked out a few hundred metres to see what was left behind in the pools of water that still remained, then back to the sunbeds to relax! When the tide was in, we went in the sea, where the water temperature was around eighty degrees, the warmest sea I have ever been in. At the hotel itself, the food was generally good and the staff were very friendly.

We had a fantastic holiday experience and highly recommend the combination of safari and beach that we did.