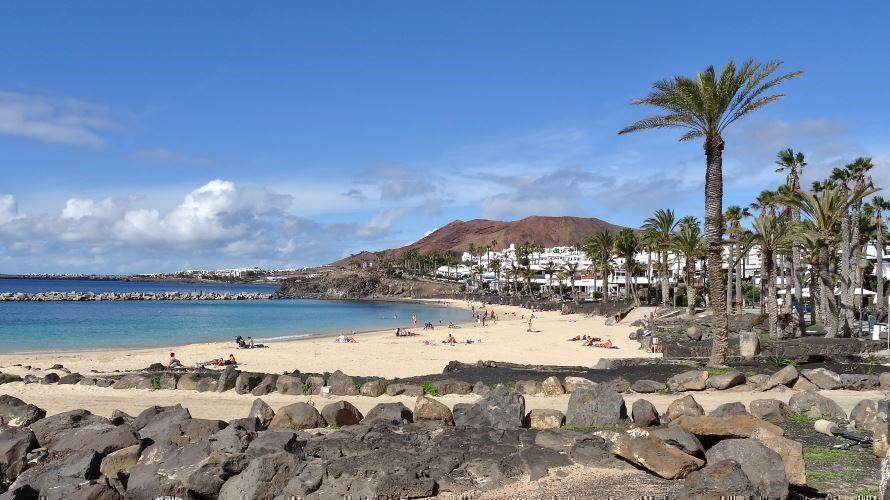 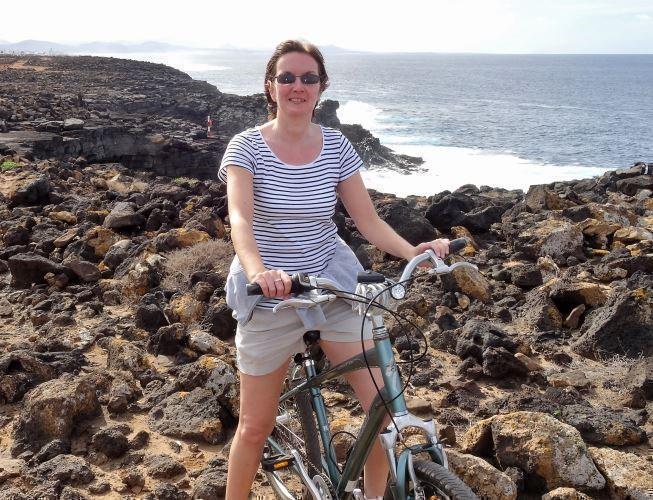 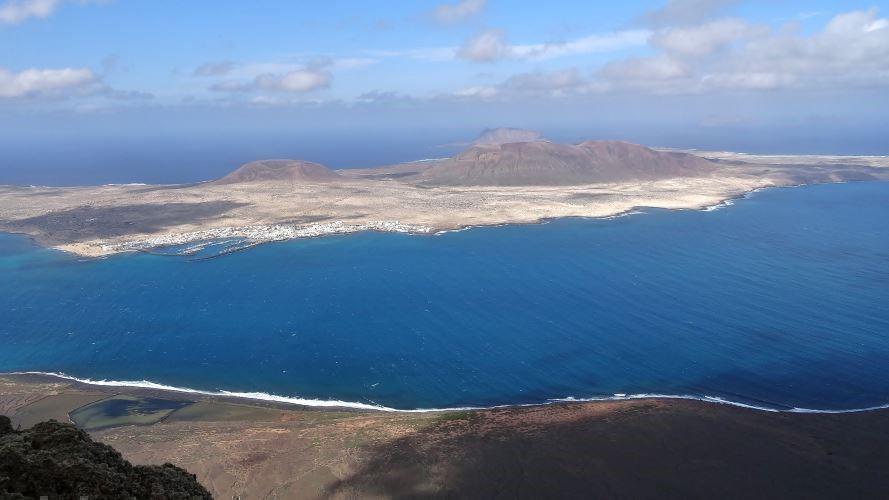 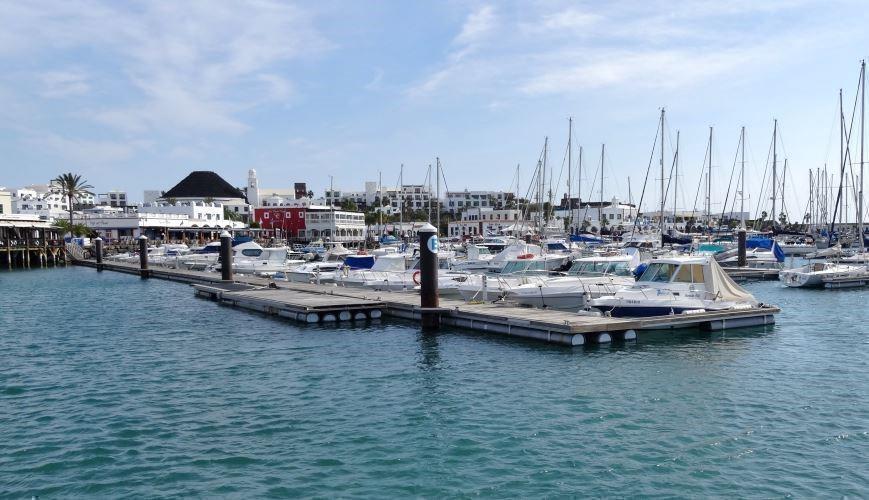 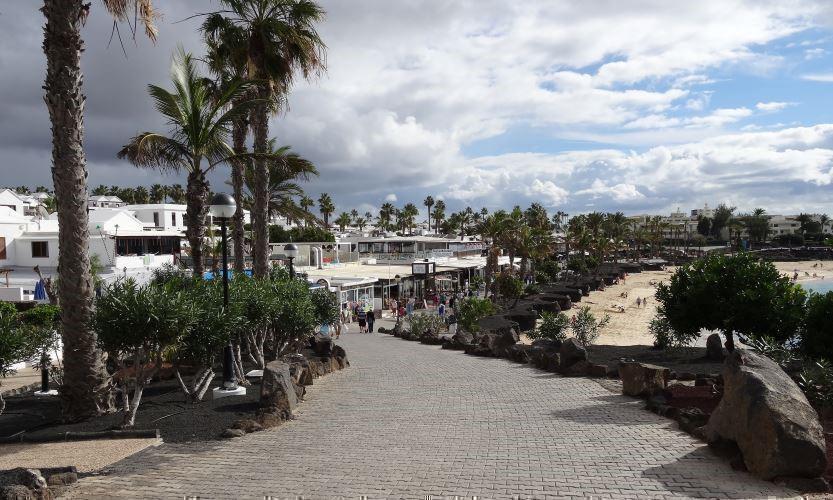 Having last visited Lanzarote 19 years ago, it was time to pay this Canary Island another visit, and what better time than in winter, when the nights in the UK draw in and temperatures plummet. So off hubby and I went for some sunshine and relaxation.

The flight took 4 hours 20 from East Midlands. I pre-booked a car, which we picked up on arrival, and then off we went for our 40 minute drive to Playa Blanca, in the south of the island, where we spent the next 10 nights. One thing that was apparent from the drive was the volcanic landscape, which had an almost lunar look to it.

The resort itself has a great variety of restaurants, including tapas, Indian, Chinese, and Italian, so we didn’t go hungry. Many overlooked the sea too. Prices were reasonable, although they did vary from restaurant to restaurant, and most places did sangria, which went down well with me!

There are 3 sandy beaches, and a marina, the latter having a good selection of eating places and shops, if you want a change from the main tourist area. There is also a promenade along the front which runs for miles, which was popular for a morning stroll with us and other holidaymakers. We went out on bikes a couple of times as well, and there is a local shop where you can hire them from.

There is a great range of accommodation to suit all budgets, including self-catering in apartments or villas, or being looked after in a hotel, ranging from 3 to 5 Star.

If you like to explore, you can either book an organised excursion, or hire a car as we did. Timanfaya National Park or Fire Mountain as it is also known, is probably the most popular place to visit. It was formed by volcanic eruptions that happened between 1730 and 1736, and you can witness demonstrations of how hot the area is just beneath the surface by water being poured into a hole and erupting like a mini geyser. We went to various places, and somewhere that I enjoyed was the village of Teguise, which was the ancient capital of Lanzarote. It’s fairly compact but nice to wander round the streets. There is also a popular market there on a Sunday.

Whether you want to relax or explore, Lanzarote is a great choice, and we had a lovely time there.

If you would like any more details about the island or its accommodation, please don’t hesitate to give me a call.