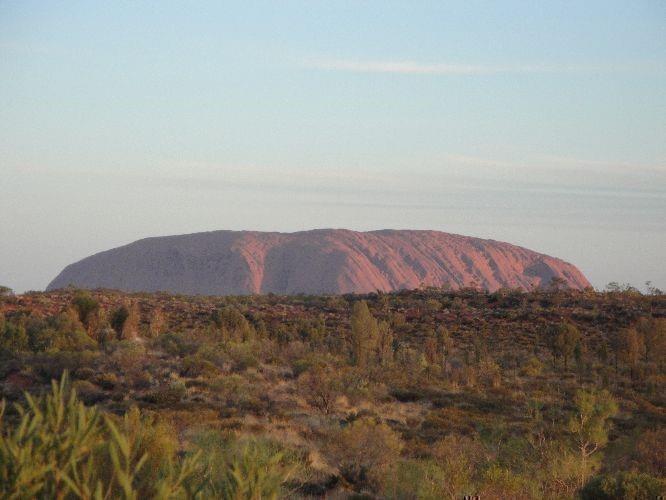 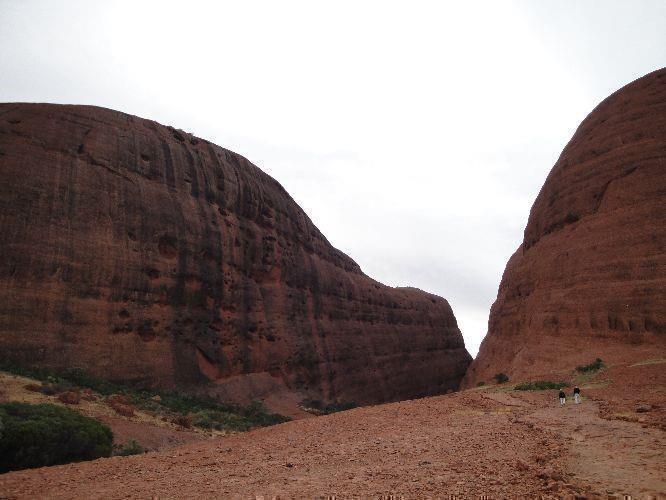 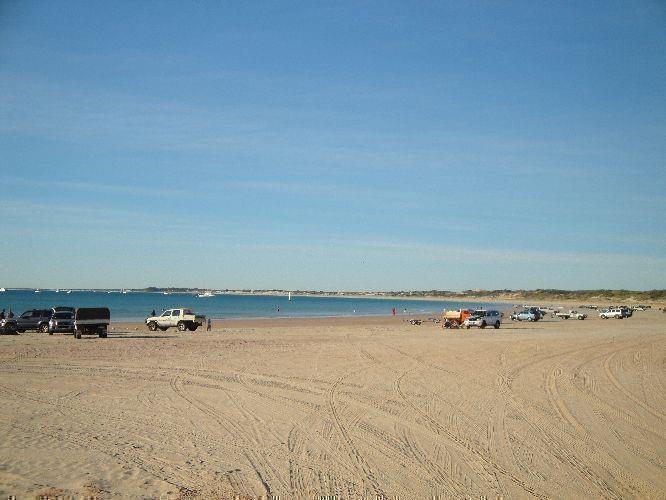 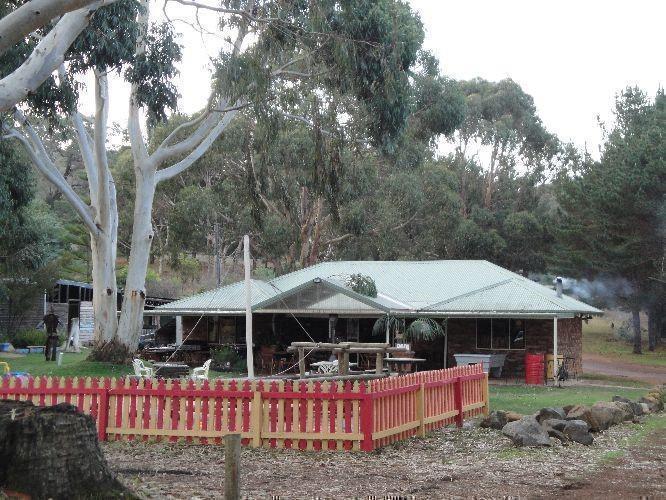 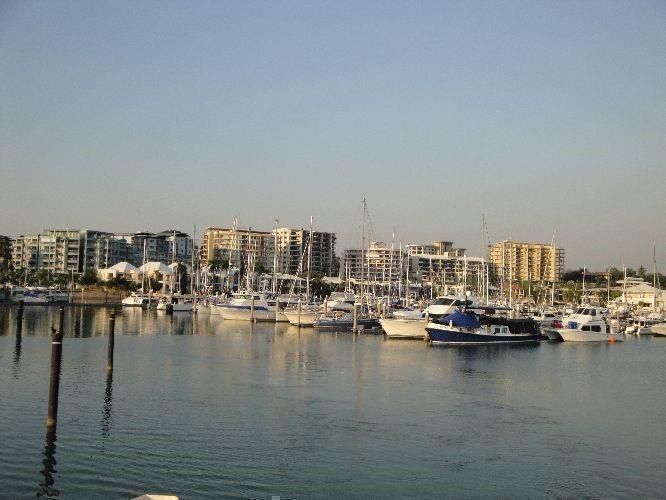 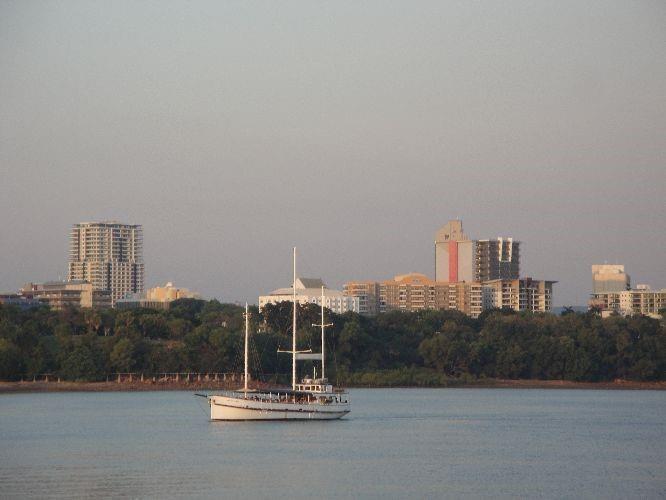 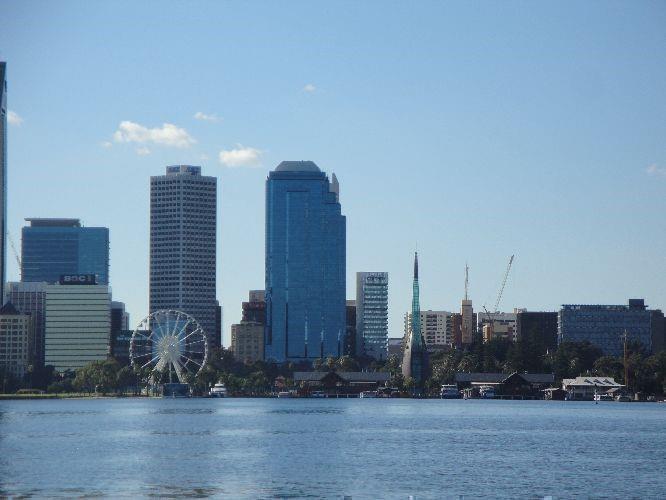 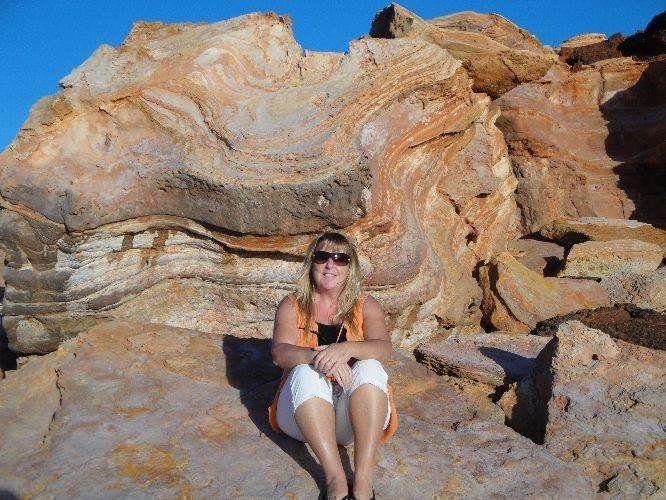 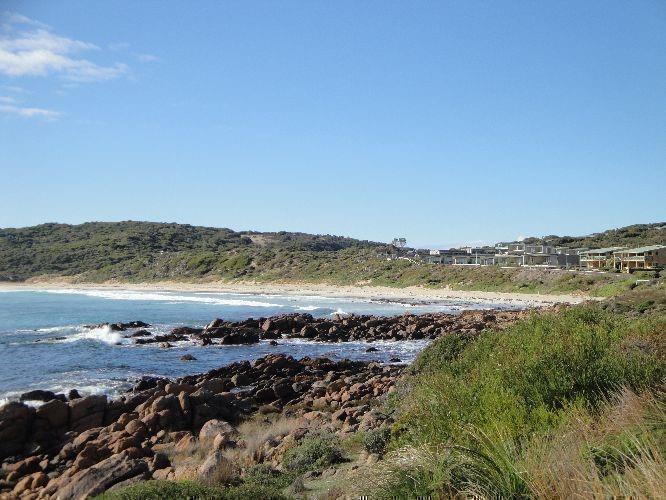 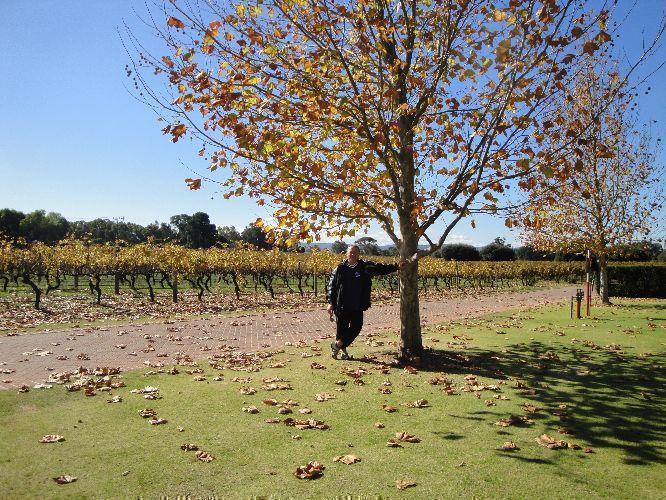 We started our trip in Perth, deciding to spend a couple of days around the city. We stayed at the Hilton hotel which was well situated in the business district, walking distance to the river and the main shopping and entertainment areas. We used the bus for the city tour to give us a flavour of the place, and then hopped onto the Blue Cat ferry which ran us up and down the length of the city along the river. We also caught the cross river ferry to southern Perth.

The following day we took the ferry across to Fremantle and visited the historic prison, initially built to hold the early convicts, but it was still used until fairly recently! I’m glad we were only visiting! We also decided to do a wine cruise down the Swan River. It was glorious weather and the beautiful scenery and good wine made it a day to remember (not to mention the Sandalford Port!!). We were also fortunate enough to see river dolphins as we cruised back to the city.

Having got a taste for the local wine we hired a car and drove down to the Margaret River area of WA, staying at Smiths Beach. Alcohol seems to be one of the main industries around here, and this includes beer, so we called in to the Bushshack Brewery to try their chocolate beer!! Interesting?! The following day we visited Margaret River itself, which is a pleasant country town with a very useful tourist information office, which gives details of all the areas vineyards. We spent some time there planning our wine tasting route. Too many to mention, but the chocolate liquer at the Grove Winery was delicious. We then headed back to Perth, visiting Bunbury en route and stopped for lunch at Preston Beach. We also had a pleasant afternoon in Mandurah, before watching the sunset on City beach in Perth.

The following day we took a flight up to Broome and visited the famous Cable Beach to watch the sunset. We hired a car and explored the local area, including visiting the Lighthouse and looking for dinosaur footprints (unsuccessfully) which are found in the rocks just off shore. We also went to the Mango brewery at a place called 12 Miles and visited the mangroves and Town Beach. Broome is famous for its pearl industry and there are a number of attractions telling the story of how the old pearl divers lived. We spent a week here, but to be honest, 2 or 3 days would be sufficient, unless you intend to do some trips into Kimberley where they filmed the movie “Australia”

From Broome we flew to Darwin in the Northern Territories. We were here during the “Dry” season, so the weather was just about perfect, but you could still feel the humidity in the air. We stayed near the marina at Cullen Bay, where there are numerous bars and restaurants. There are also buses running into town frequently from here, so it’s pretty handy to get to and from the town centre, although we spent most of our time at the marina, especially the Buzz Bar! We also did a very pleasant sunset cruise from here.

After 3 days in Darwin we headed to the Red Centre, and Uluru (or Ayers Rock). We stayed at the Lost Camel resort, which is part of a complex of purpose built resorts, ranging from 5 star to backpacker. There is absolutely nothing outside of these resorts, apart from dust and flies, and so you tend to feel a bit of a captive if you spend too long here. We stayed for 3 nights and felt that this was just about right, especially if you want to see the rock itself a couple of times. We went on the Sound of Silence evening trip, which includes dinner and star gazing. This was one of our highlights, especially being able to see Saturn and her rings through the astronomer’s telescope – just amazing! We also visited Uluru at dawn, and watched the light and colours change on the rock surface. This trip also included visiting the weirdly shaped Olgas, and walking through Walpa Gorge, which are again highly recommended.

This trip showed us the extremes of Australia, from the lush, productive and fertile areas around Margaret River, to the tropics and the steamy mangroves around Darwin, to the harsh, unforgiving “Red Centre”.