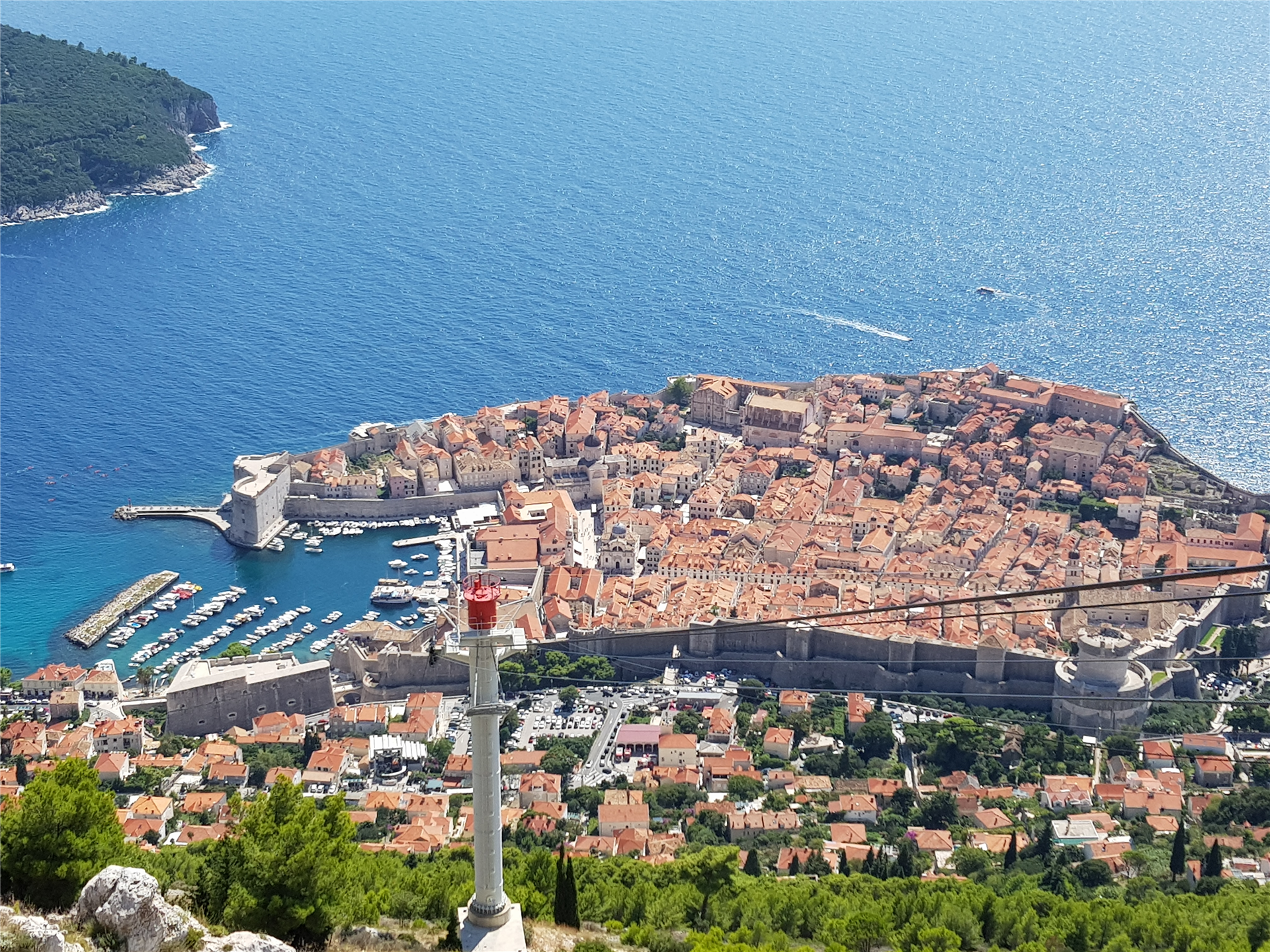 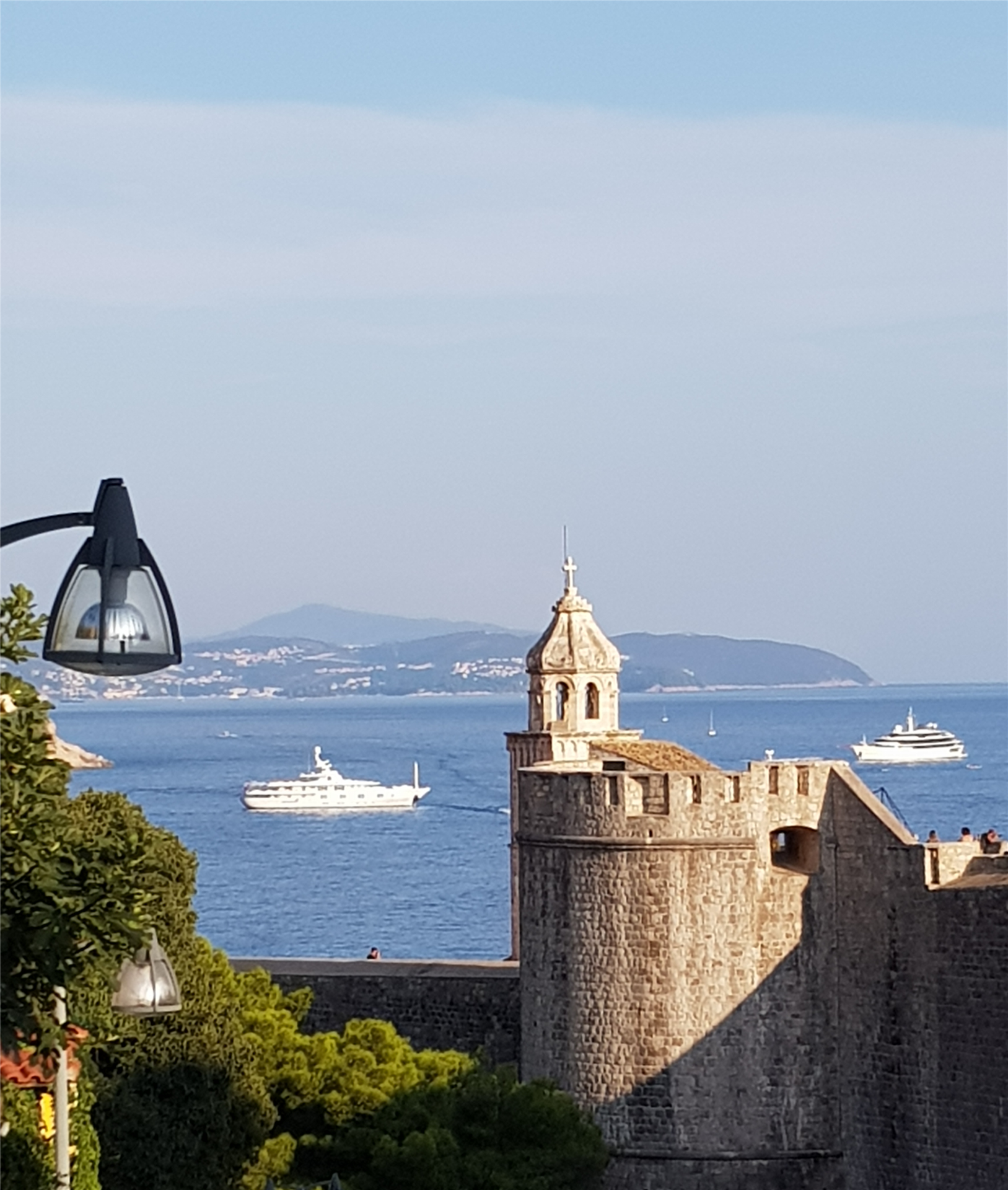 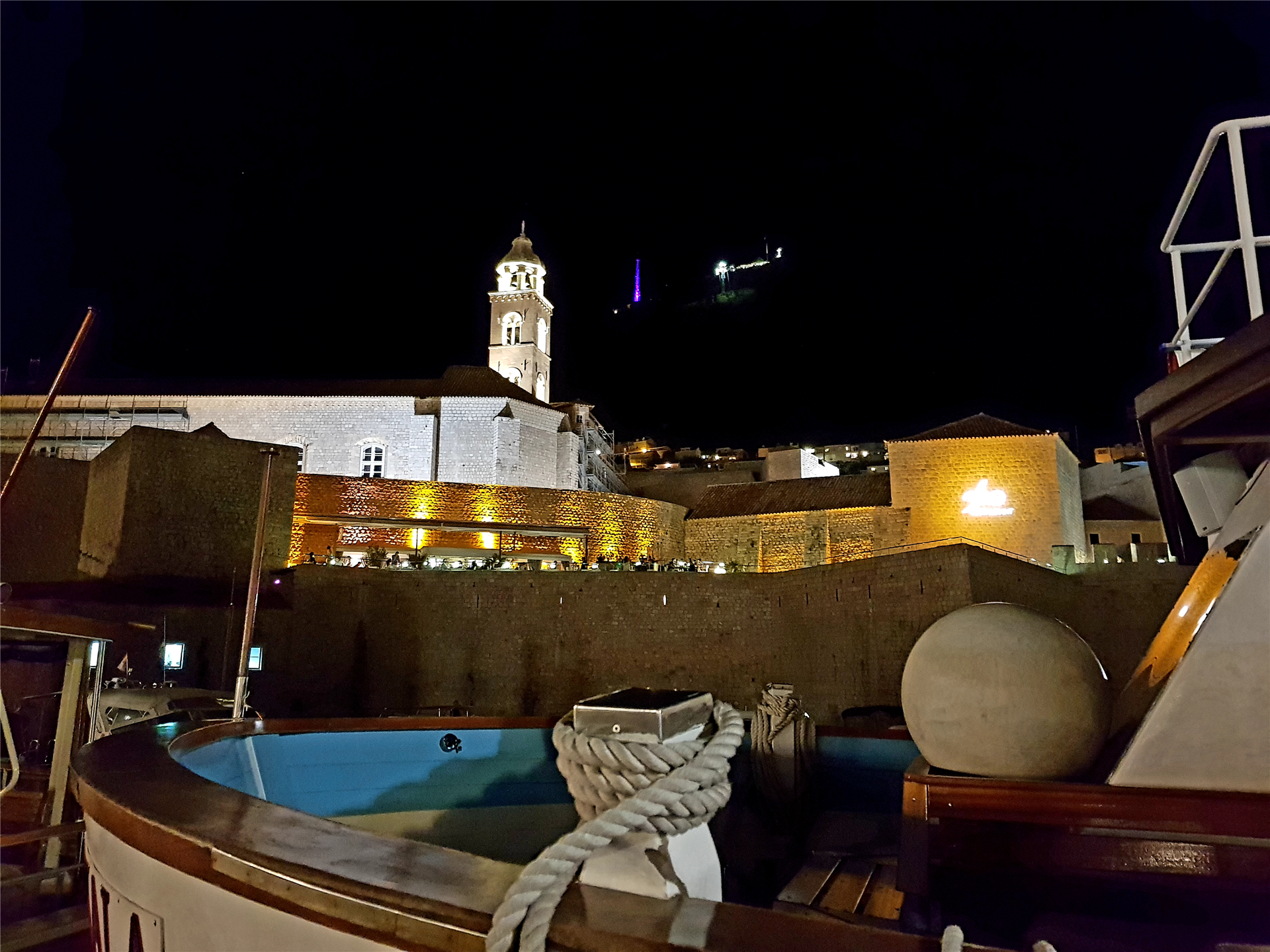 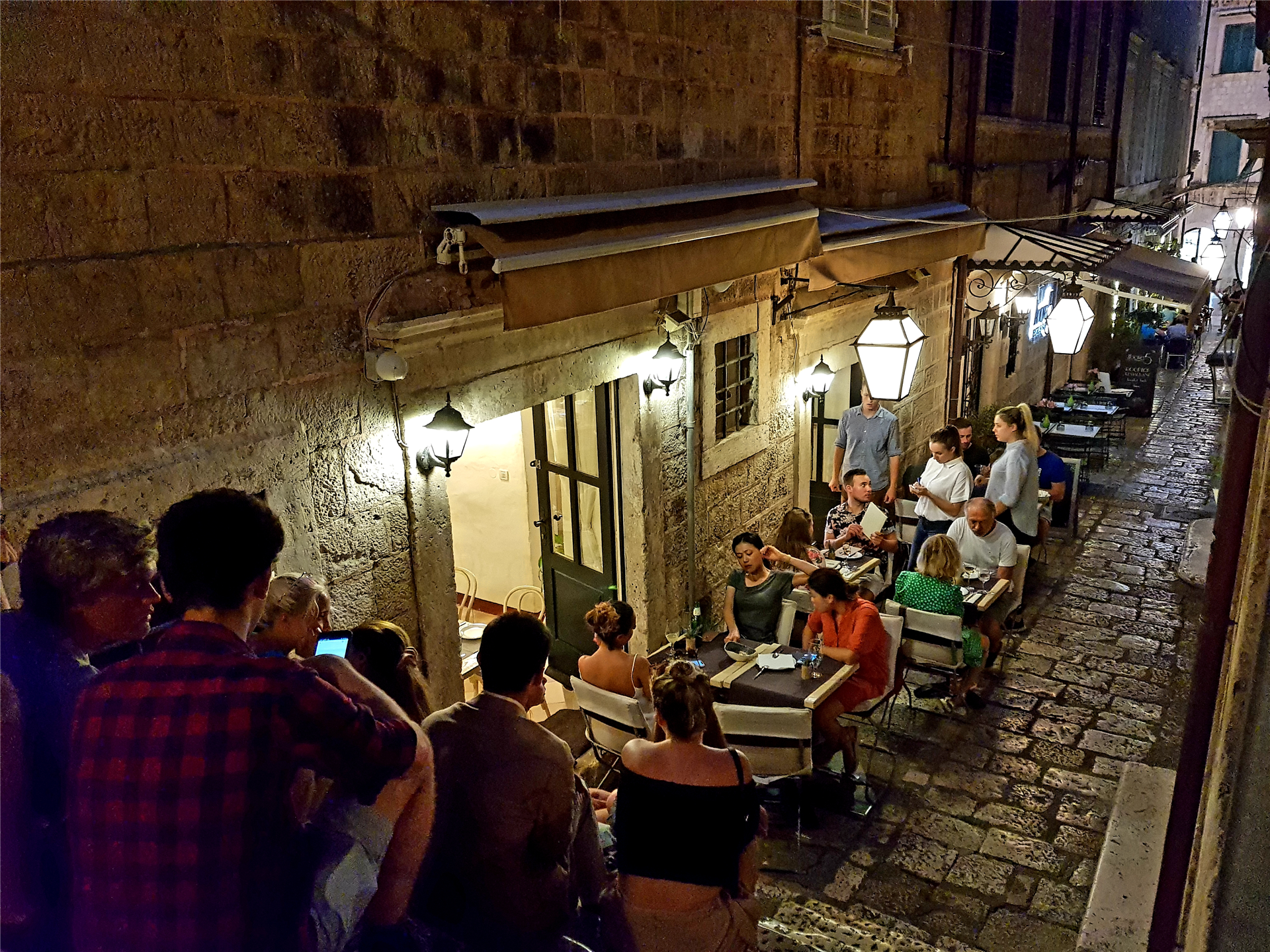 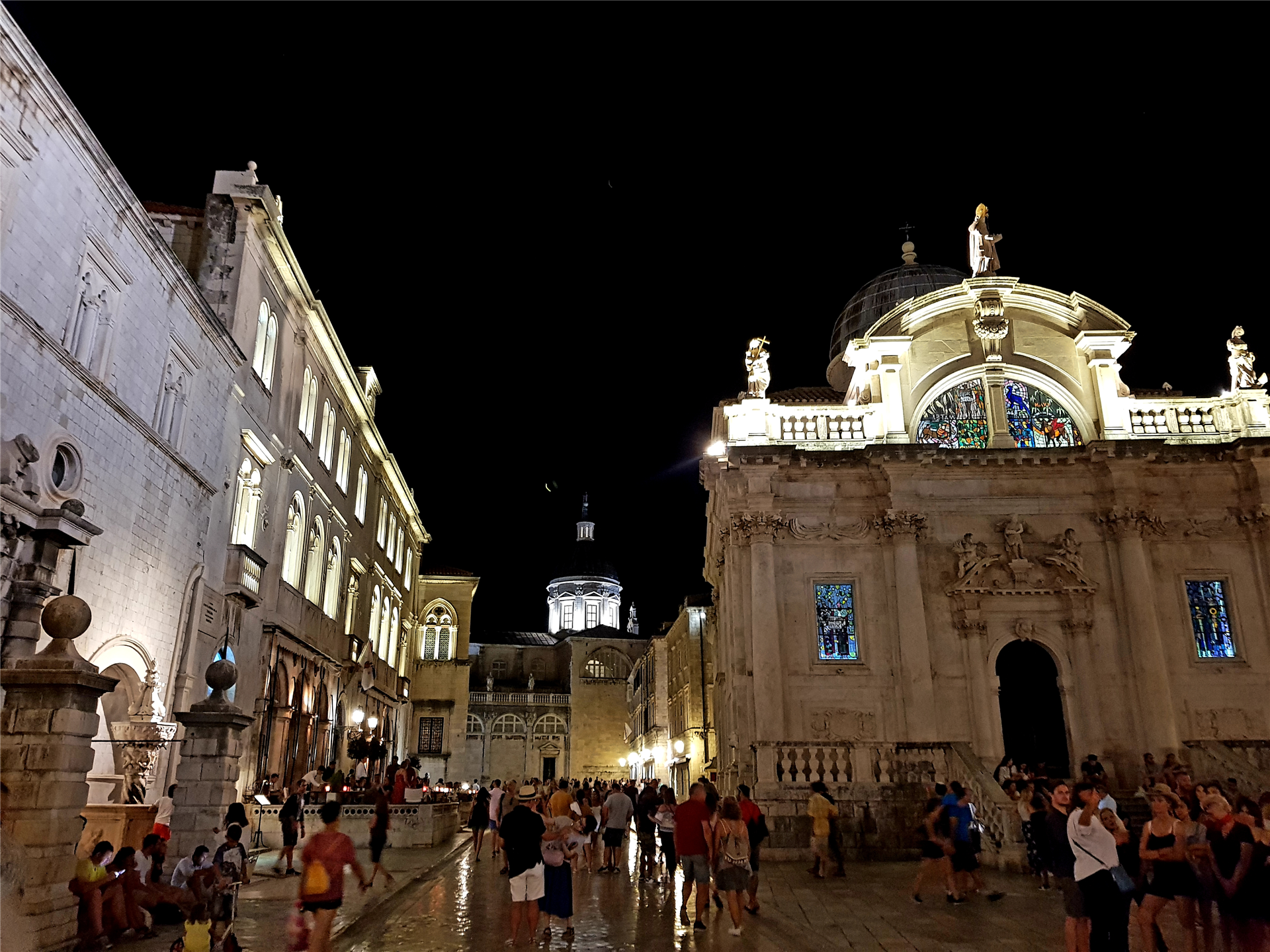 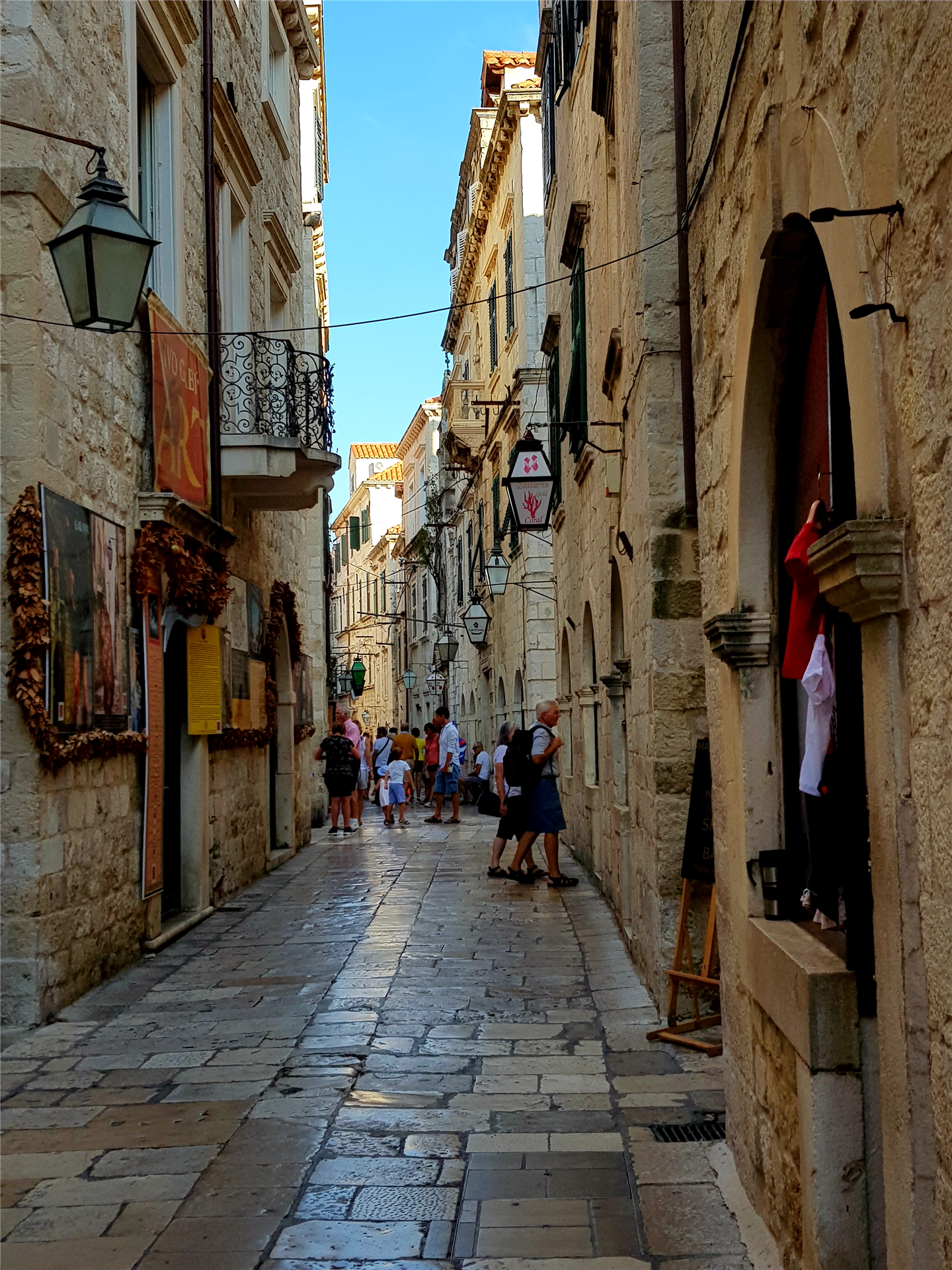 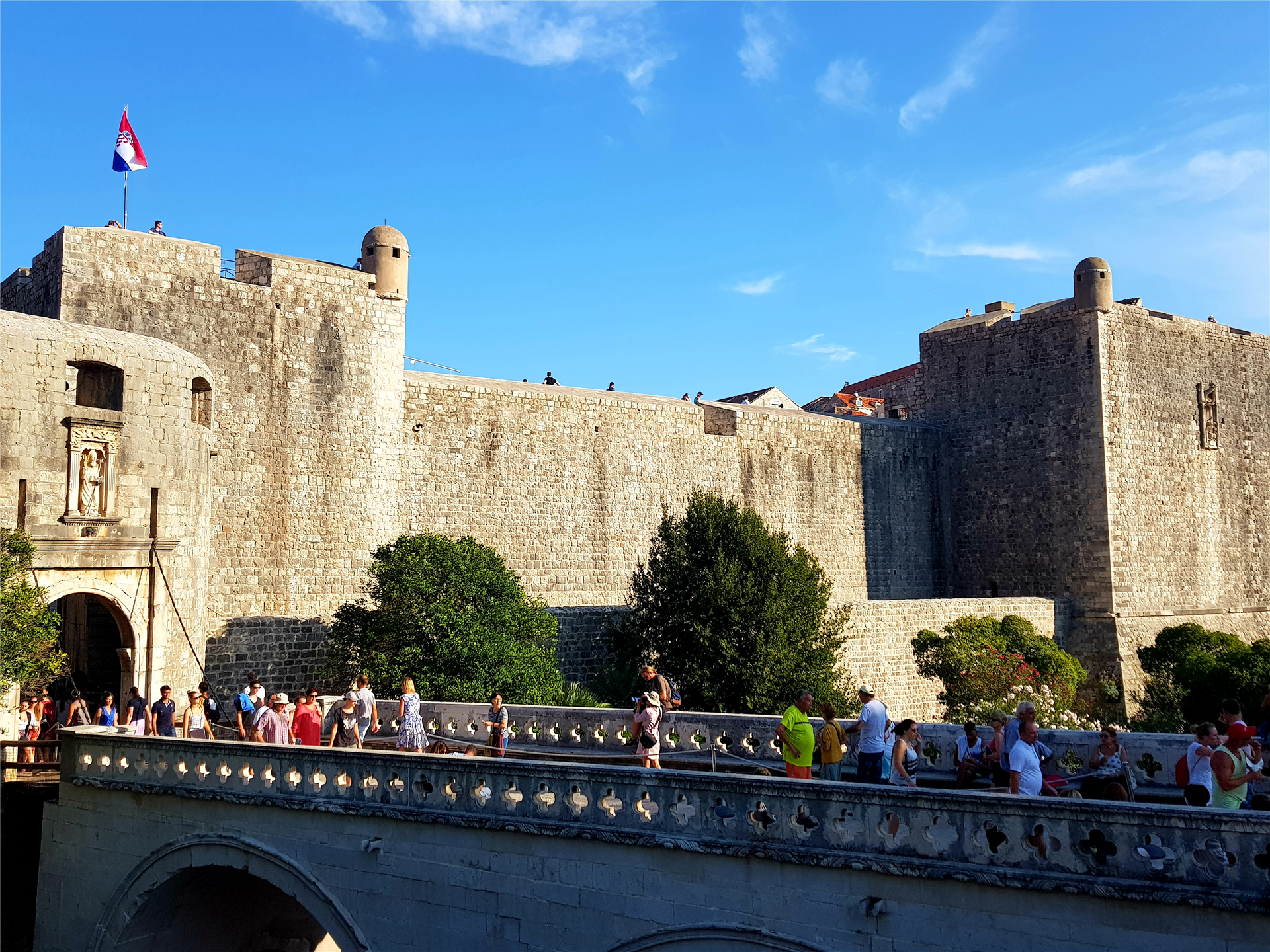 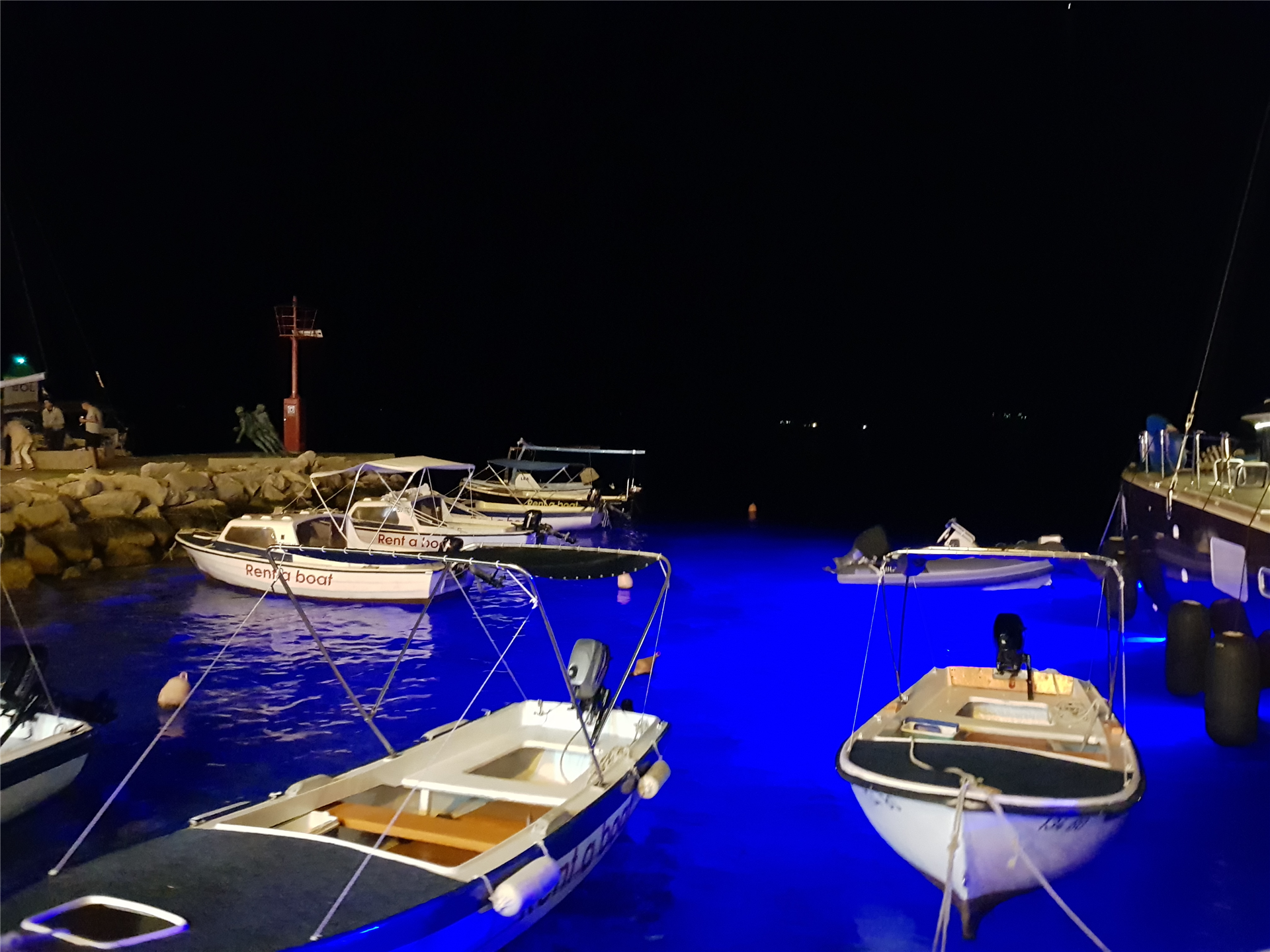 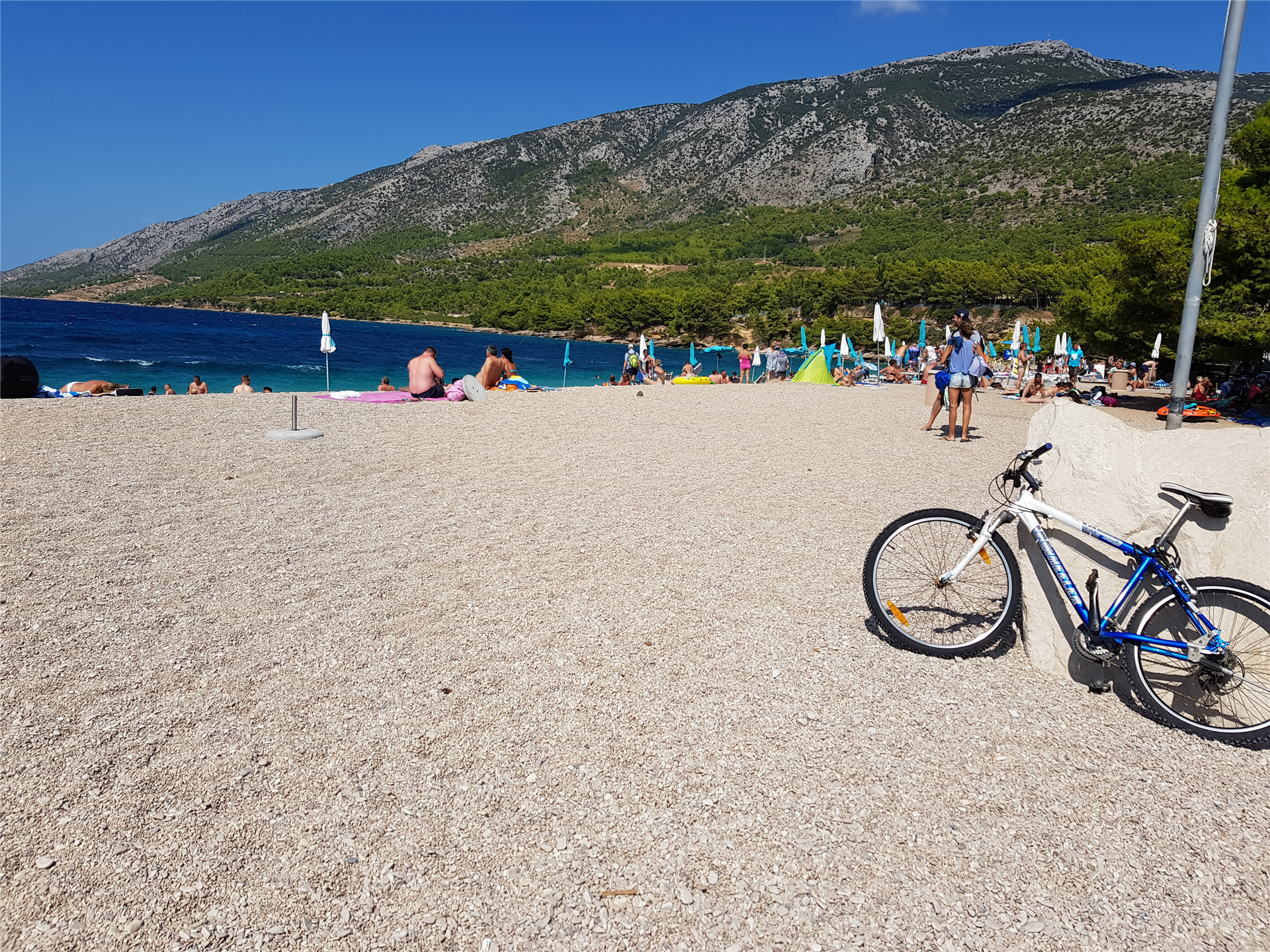 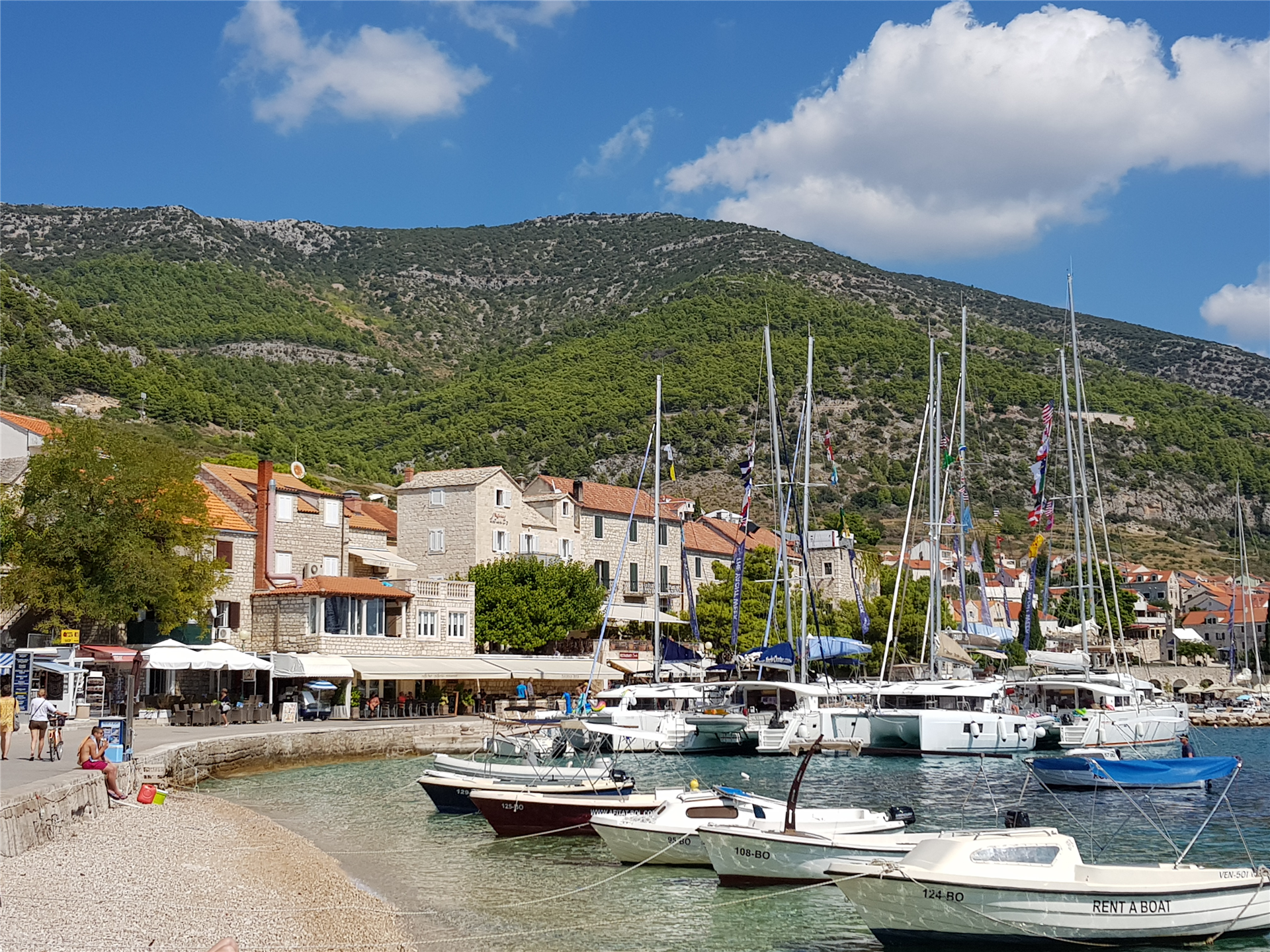 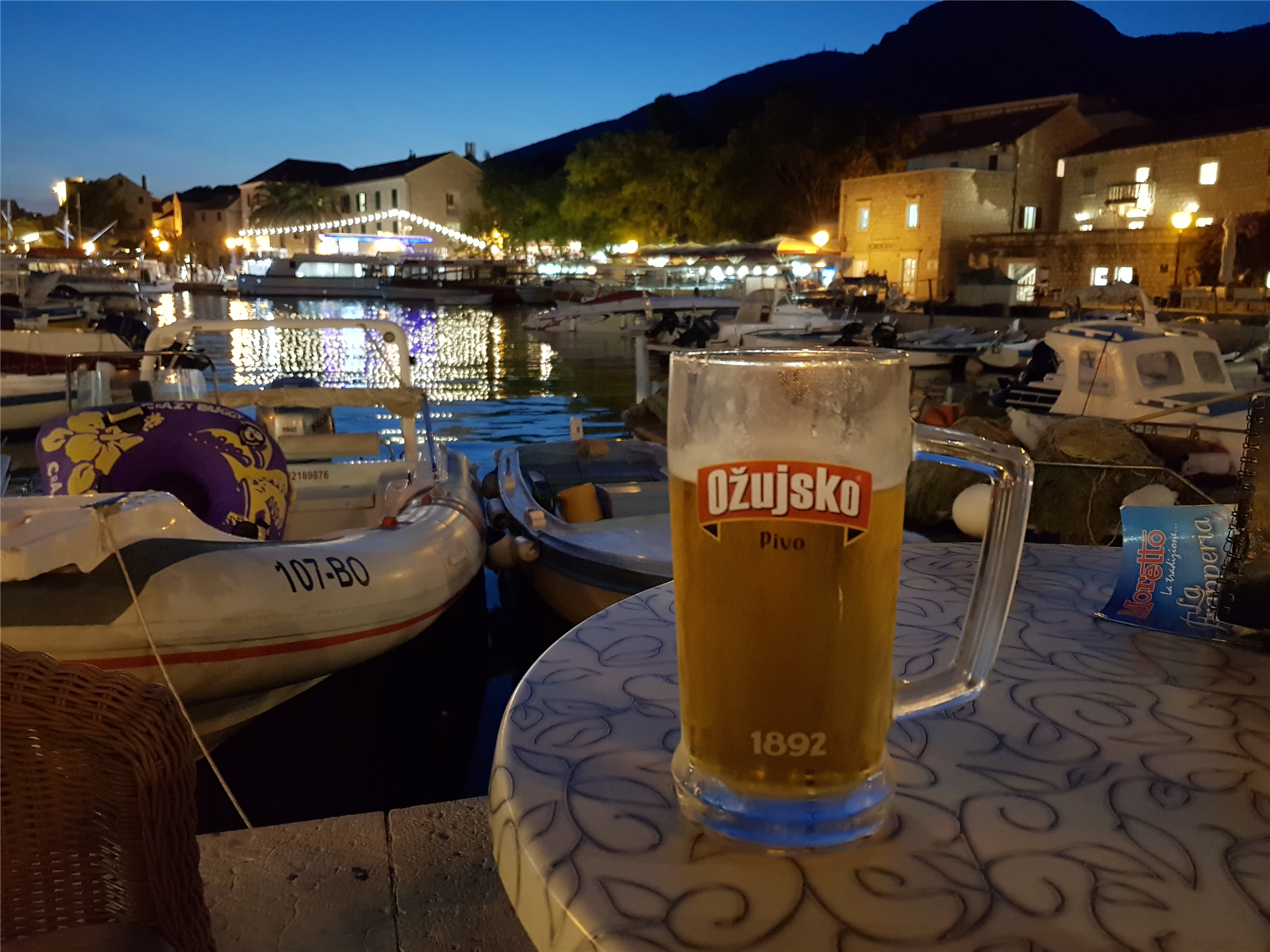 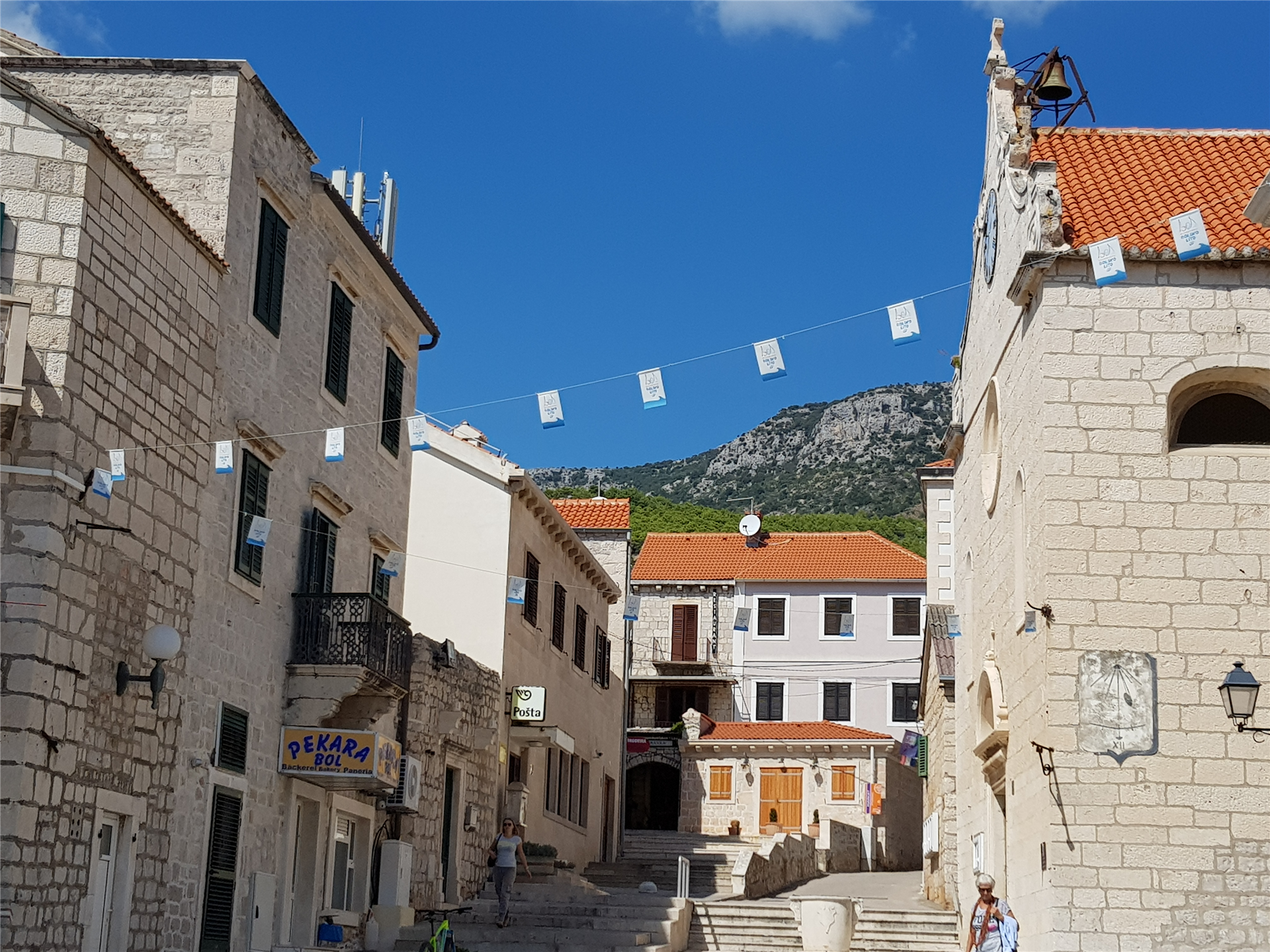 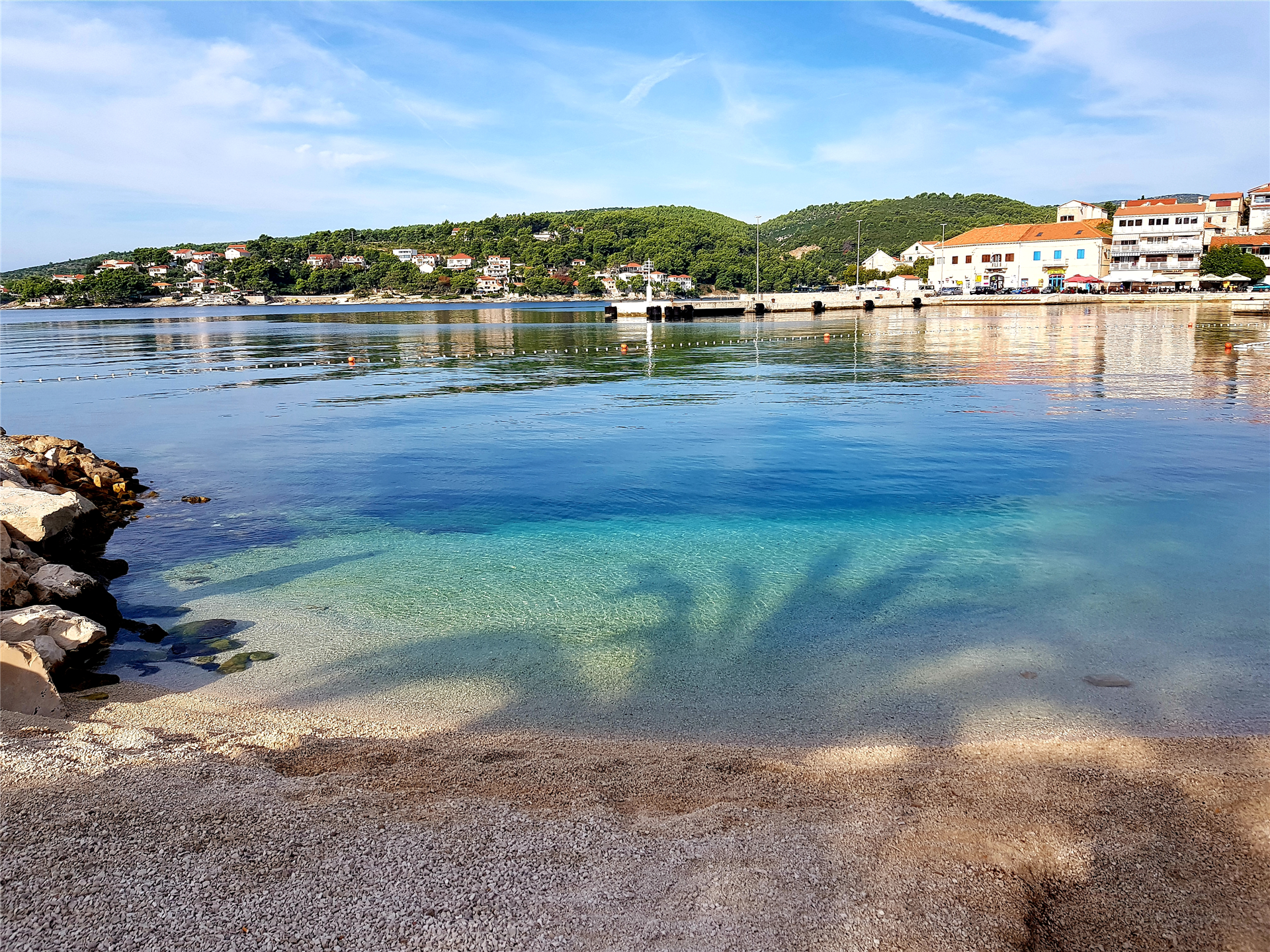 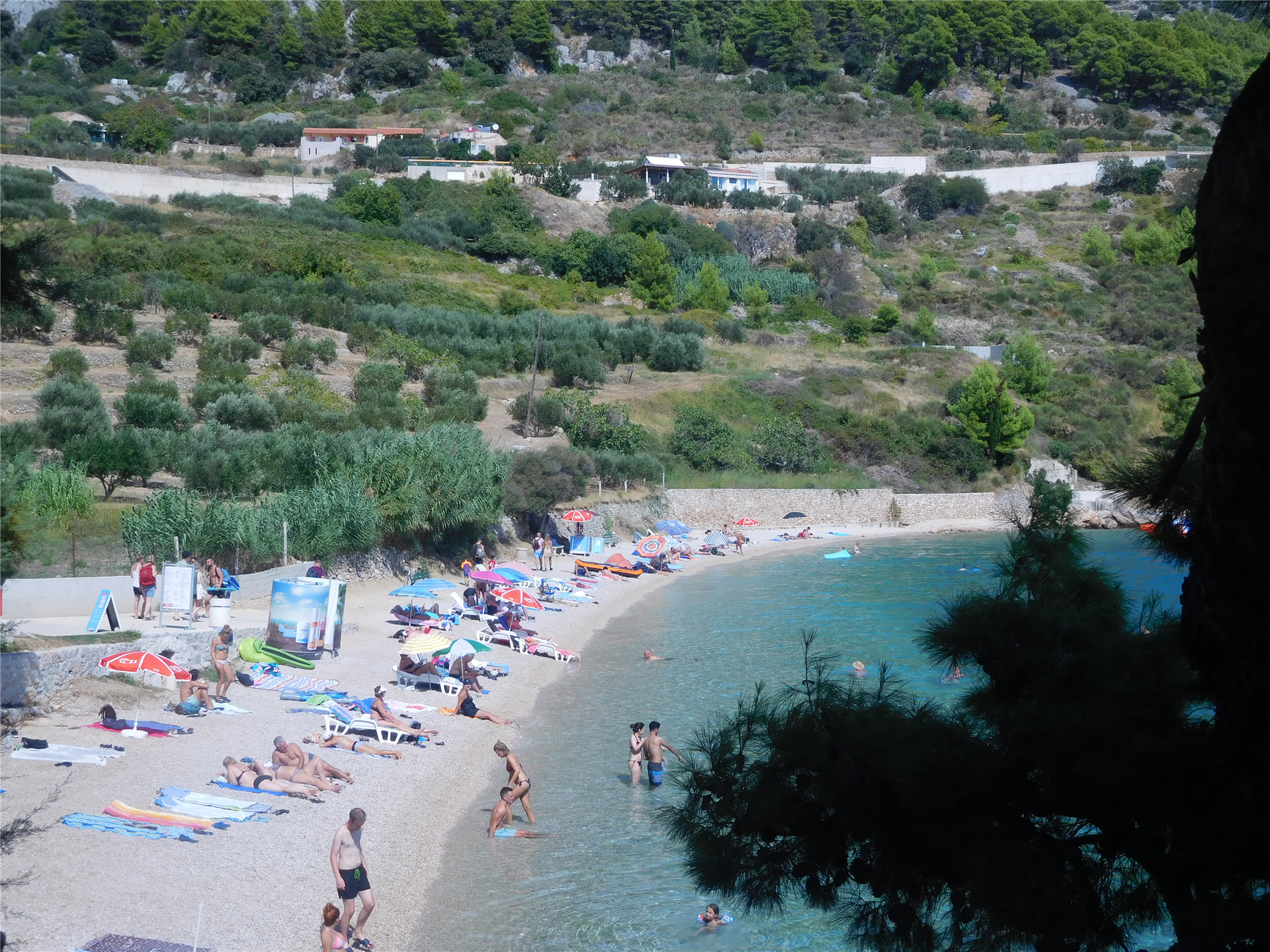 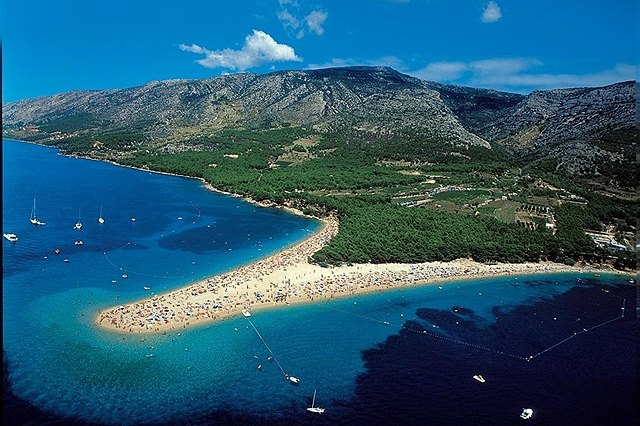 Wow...what a truly beautiful destination the Dubrovnik Riviera is… I can see why many people return. We split our holiday and started off with 3 nights in Dubrovnik.

DUBROVNIK - Described by George Bernard Shaw as heaven on earth, it is encircled by ancient city walls. Dubrovnik’s stunning Old Town with its cobbled streets and narrow stepped alleyways boasts an 18th century Cathedral, a 14th century Dominican Monastery and the handsome Gothic Renaissance Rector’s Palace, housing the Cultural Historical Museum. It's also perfect for any Game Of Thrones fans - there are many excursions that will incorporate the places used for filming! We sat in a restaurant having dinner which was on the street used for the filming of King’s Landing! There are lots of markets and boutique shops, plus a myriad of dining and nightlife opportunities around the pedestrianised Placa promenade or Stradun. The cable car offers great views over this city and is well worth considering.

Our next stop was the lovely island of BRAC – which is a ferry ride from Makarska or Split. We picked up a hire car and drove up the coast to Makarska – enjoying the beautiful scenery along the way.

Islands seem to live at their own pace, it’s like stepping back in time when visiting any of Croatian islands. Brac is particularly famous for its olive oil, lamb, sheep cheese, and mandarins and fresh fish to die for! There are many nice resorts on the island but we chose to stay in Bol, which is famous for Zlatni Rat, the best known and the most beautiful beach in Croatia. But as locals like to say, it isn't the only beach here. The entire south side of the island of Brac is dotted with gorgeous pebble beaches. Pebbles here are small, soft to walk on, and perfectly rounded. And the best part is that, apart from Zlatni Rat, other beaches aren't crowded at all, especially as you get out of Bol.

The last part of our trip was spent in Cavtat which is near to the airport, it’s a perfectly sized harbour town just 20km South of Dubrovnik. Set in a secluded bay with ocean on either side. There are plenty of harbour-front restaurants, from the harbour you can get boats across to Dubrovnik.

Our trip was a good split between city, island and a nice mainland resort - all of which were beautiful.