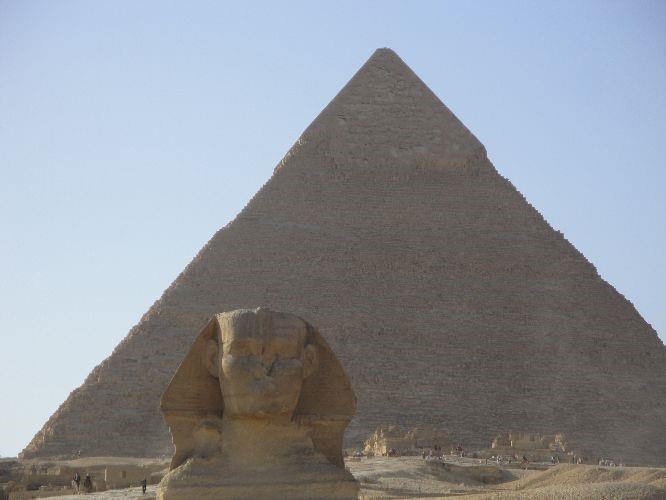 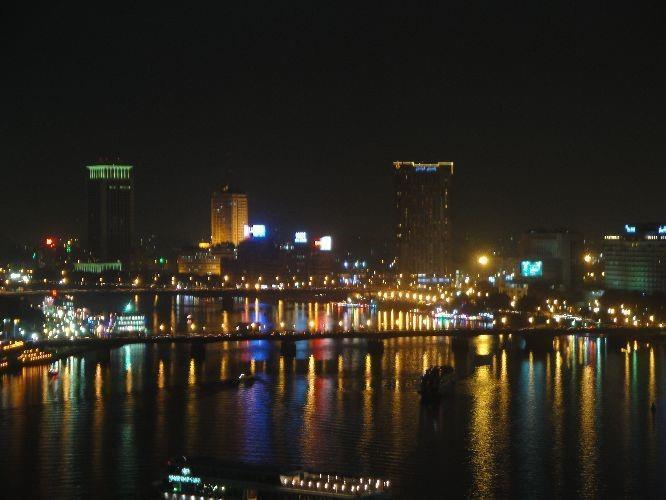 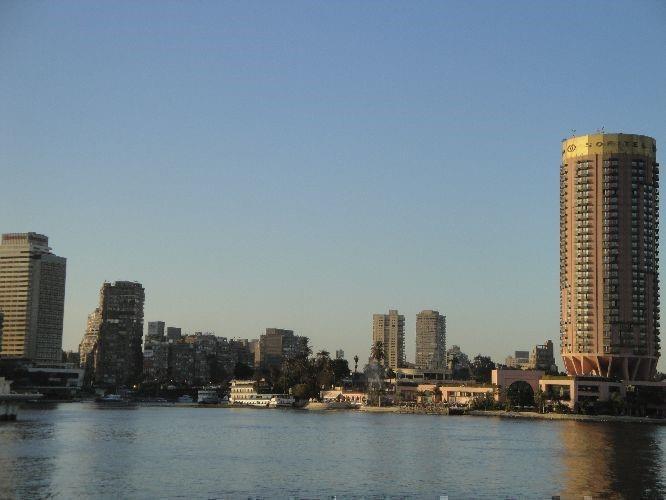 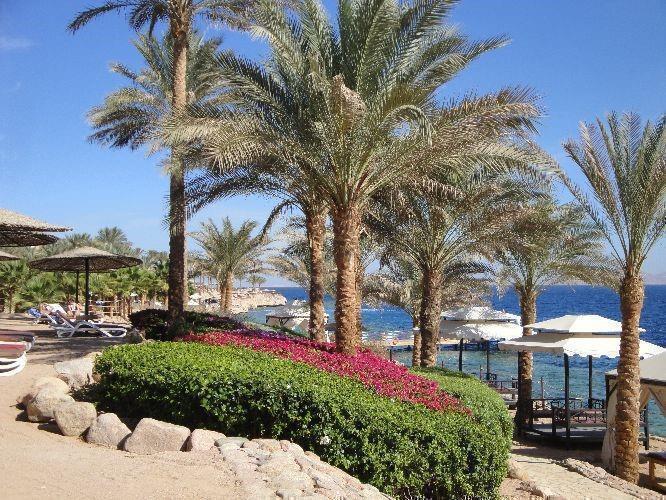 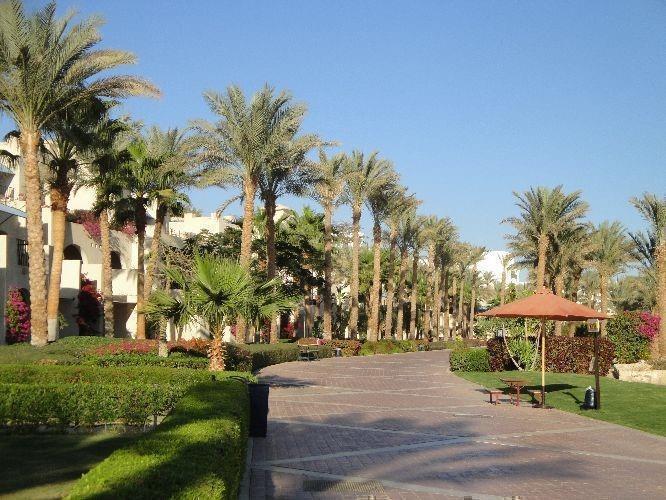 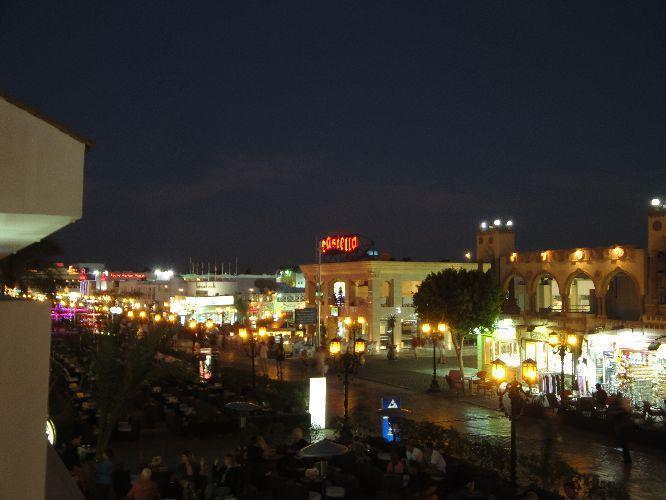 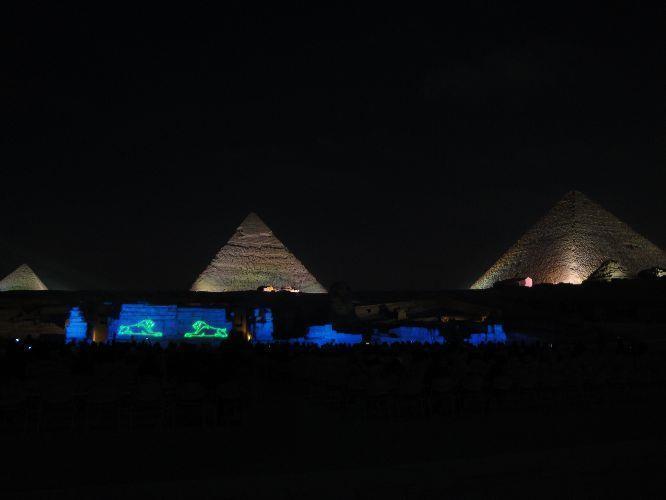 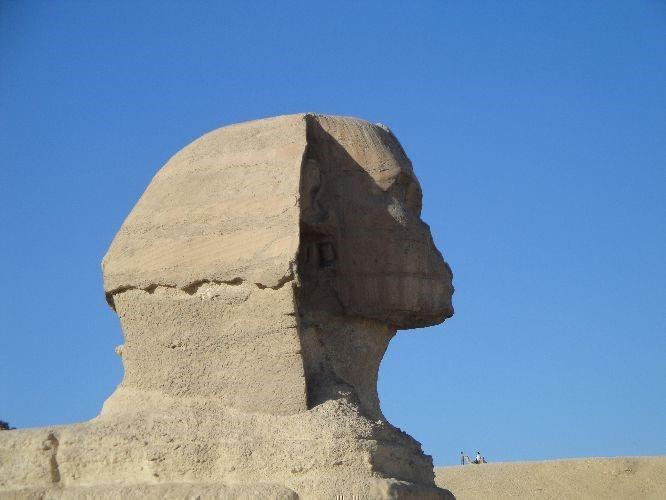 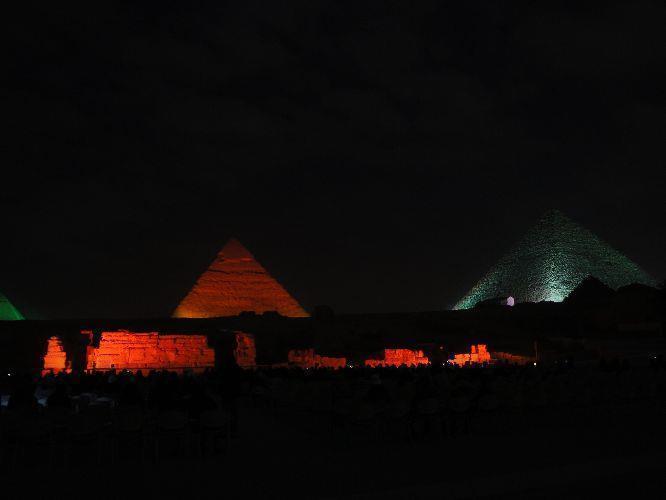 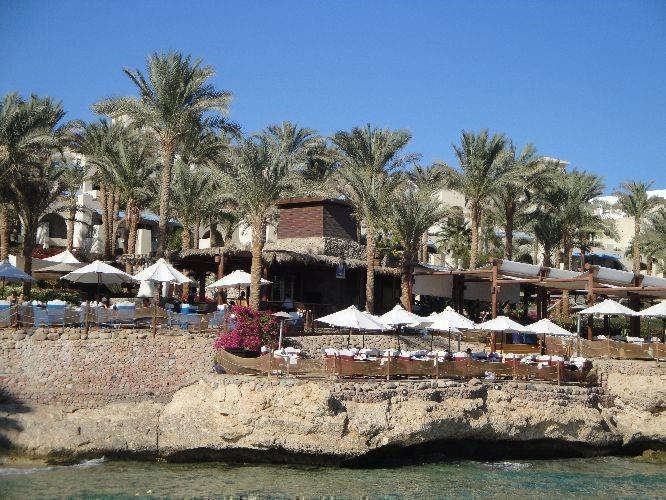 We went to Egypt to visit the other main centres following our Nile Cruise many years ago. Our visit started in Sharm El Sheikh to see what the Red Sea resort had to offer.

We stayed at the Grand Rotana Hotel in Sharks Bay. We chose this hotel as it is has its own “house reef”, and the snorkelling certainly didn’t disappoint. Like a lot of the reefs in this area, they run out from the beach for about 30 – 50 m and then drop sharply away. Most hotels have jetties that allow you to walk out to the reef edge, and then snorkel in the deeper waters. At this hotel, there were several small paddling areas in the sea, but serious swimming had to be out past the reef. There were ample sunbeds spread over a wide area of sea frontage, so it was never a problem finding a sunbed, even over the Christmas period when we were there. The regular offer of cool towels was also appreciated even in the Sharm “winter” – where it was still clear and sunny and about 28c. The sea temperature was still about 24c, so there was no need for any wetsuits – at surface level anyway. This hotel also has the biggest pool in the area, equivalent to 3 Olympic pools, in a free form style! The water was quite nippy though, and it only had a small heated area. Again, there were plenty of sunbeds available around the pool.

We only took lunch in the hotel, at the sea front bar, overlooking the reef, preferring instead to go into Naama Bay at night. The hotel offered 3 free shuttles per day, at 10am, 4pm and 10pm returning at 2pm, 7pm and 12pm respectively. (If you miss the bus, taxis cost 55 Egyptian pounds [LE], about £7 at the time of writing) there are many, many bars and restaurants in Naama Bay, serving virtually every type of cuisine. (Our favourite was the roof top at the Camel bar – great for people watching.)

From Sharm we went up to Cairo, where we stayed at the Grand Hyatt, overlooking the Nile River. Although some of the external bars were “dry”, alcohol was served in the lounge on the 40th floor, which also gave great views over the Nile, Cairo, and even out to the pyramids at Giza. We had decided to pre-book all of our transfers and tours simply to avoid the hassle and requests for “baksheesh” at every turn! We had 2 main priorities whilst there; to see the pyramids and Sphinx, and to visit the Egyptian museum, although retail therapy was also available at every turn!! We took our 1st private tour to Giza, and got up close and personal with Cheops’ and Co’s masterpieces. We also went back in the evening for the sound and light show. (Wee tip here, at the back of the seating area is a cafe, which has a raised seating area, giving clear views and a warm drink – as the evenings can get cool in December.)

On our final day we visited the Egyptian Museum. Our 2 main objectives here were to see the artefacts from Tutankhamen and the Rosetta stone. The former was as stunning as we thought it would be, especially the headpiece! Unfortunately the latter was somewhat hidden away due to refurbishment and didn’t even have any label on it (a bit of a shame for something described as the “cornerstone of Egyptology”!) We had about 1 ½ hours in there, and that was sufficient for us, as anything more would have been too long.