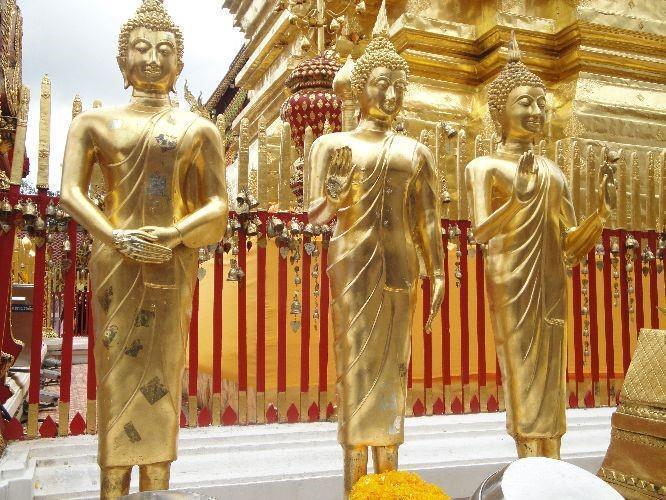 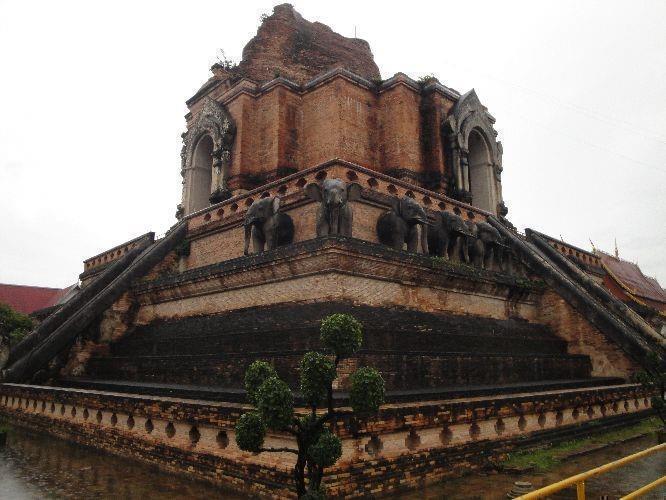 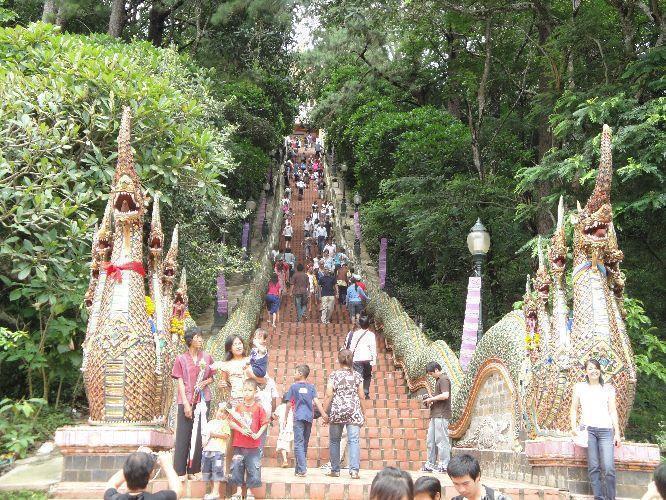 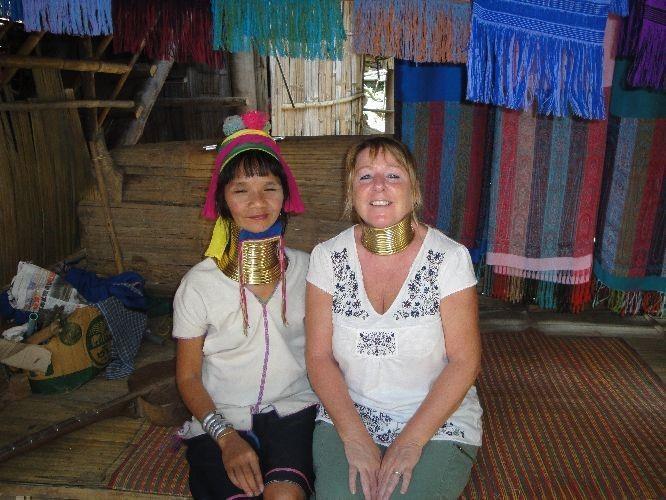 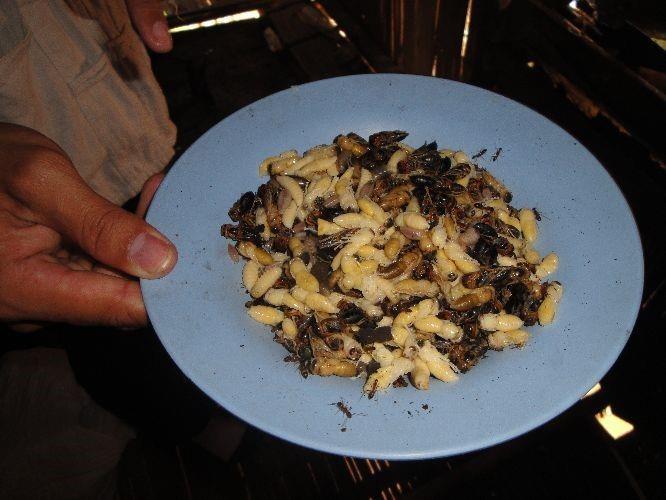 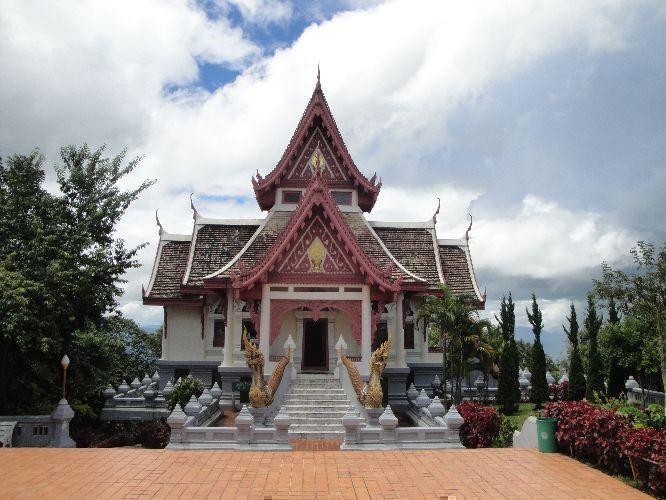 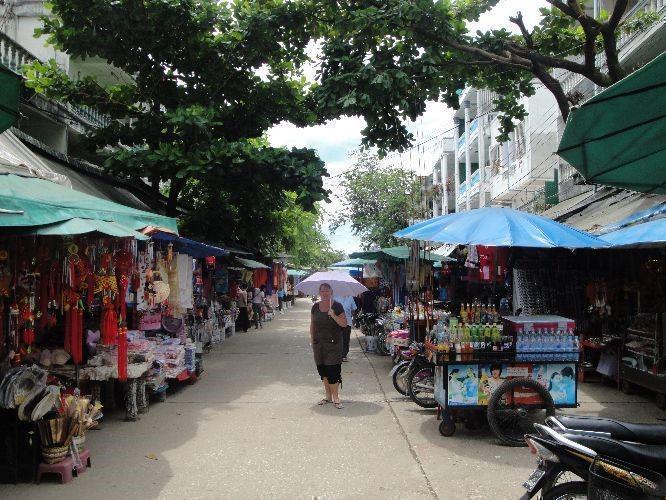 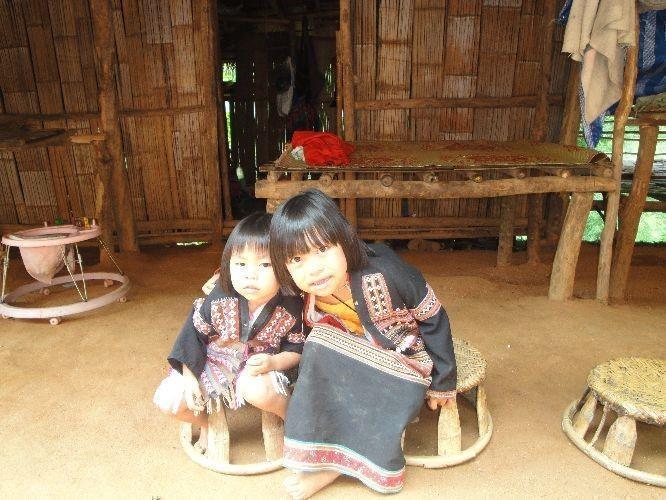 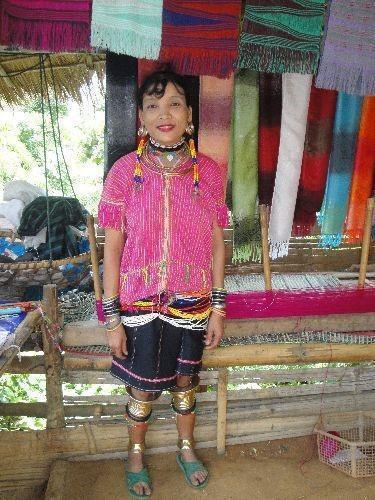 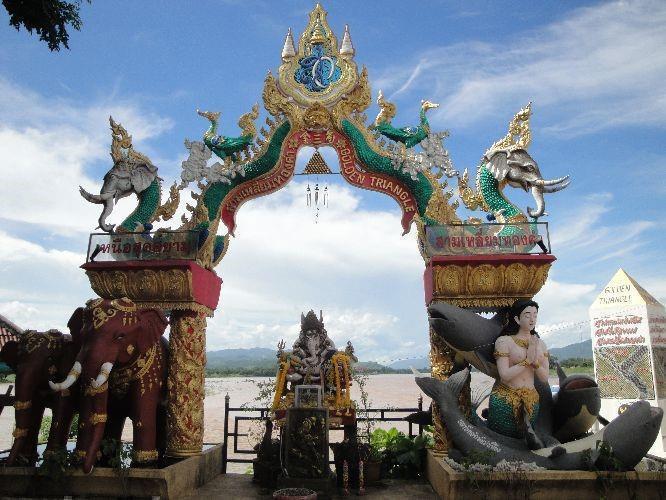 After visiting Bangkok many times we decided to venture to Northern Thailand, which is famous for hill tribes, handicrafts, elephants and the biggest night market in the whole of Asia. It's much greener than other parts of the country, and is often referred to as 'The Rose of the North'.

Our first stop was Chaing Mai where we stayed at the Le Meridien Hotel, which is in the centre of the city, right next to the night market. The market is huge, selling designer clothes, watches, perfumes, jewellery and anything you can think of, all fake, so do not pay high prices. As well as the market stalls there are many ‘massage’ shops open till late, offering anything from a foot massage to a full body massage, average price for a 1 hour foot massage is 300Thb (around £5.00).

There are also many restaurants to choose from but many of the locals all eat in the food halls where you buy food vouchers from the kiosk as you go in. There are pictures of the dishes they make, so you can point to what you want and give them the coupons. A meal with drinks for 2 people comes to about £5.00, incredibly cheap and good food – and then if you have any coupons left over you can cash them in at the kiosk.

Overlooking the city on the sacred mountain is Wat Soi Duthep. This temple houses relics of the Buddha. Everyone goes here so it can get very busy and hot in the afternoon, so it’s better to go in the morning. There are temples everywhere, especially in the old town, with some dating back to the 1100's. We also visited the Zoo, just outside the city mainly to see the 2 Giant Pandas which were donated from China. When we were there, a baby Panda had just been born.

We hired a car and drove ourselves up to Chiang Rai which is even more beautiful (in my opinion) – we stayed at the DUSIT ISLAND resort which was a 10min taxi ride to the centre of town, the hotel is located on an island and the views from the rooms across the countryside and up to Burma are amazing. Chiang Mai also has a night market but nowhere near as good as the one in Chaing Mai.

From here we did our trip to the see the Hill Tribes, but we drove ourselves and hired a guide to come with us for 2 days. There are many different tribes in this area so it pays to take local knowledge with you. We visited several villages and met the people, but the most interesting were the Karen (“Long Neck”) tribes. At the village, all the girls from the age of five have a ring put around there neck and one is added each year after that. We thought the rings were hollow but they were solid brass, very heavy and they even sleep in them. The only exception is for pregnant women. At Yapha village, the women are famous for wearing very large hoops in their ears, creating a large gap in the earlobe, ouch!

After visiting the hill tribes we drove on to Mae Sai, the most Northerly point in Thailand, and the border point with Myanmar. For a small fee, you are able to cross over the border and visit the market there. The goods are much cheaper than in Thailand, but you couldn’t be too sure on the quality of the stuff!!! There are a few other local trips on offer with local taxi drivers. We didn’t have much time, so made do with the market and came back. From there we drove to The Golden Triangle, where Myanmar, Thailand and Laos all converge across the Mekong River. Here we visited Laos, and went on a boat trip to Dong Sao Island, passing Myanmar on one side of the river, having Thailand behind us, and Laos on the other, we said you’d need a guide!

Our final visit was to a tea plantation, for some Tang Ting Tea, and then we stopped for delicious Kwaw Soi, or noodle soup, at a roadside cafe that our guide recommended.

We would heartily recommend Thailand’s North. The culture, landscape and people offer a more authentic “Indo-Chinese” experience, rather than the “Land of Smiles” on offer on the southern beaches. That said, it’s only a short, low cost hop back to those delights!