Malaga and the beach 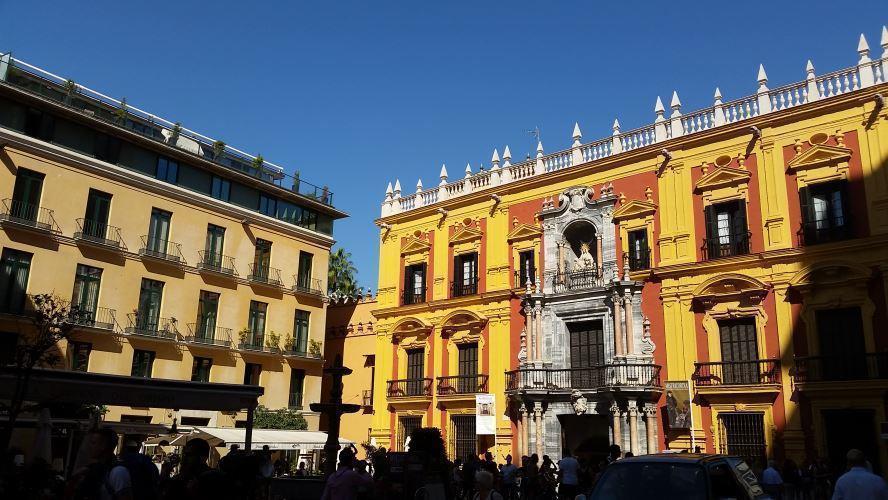 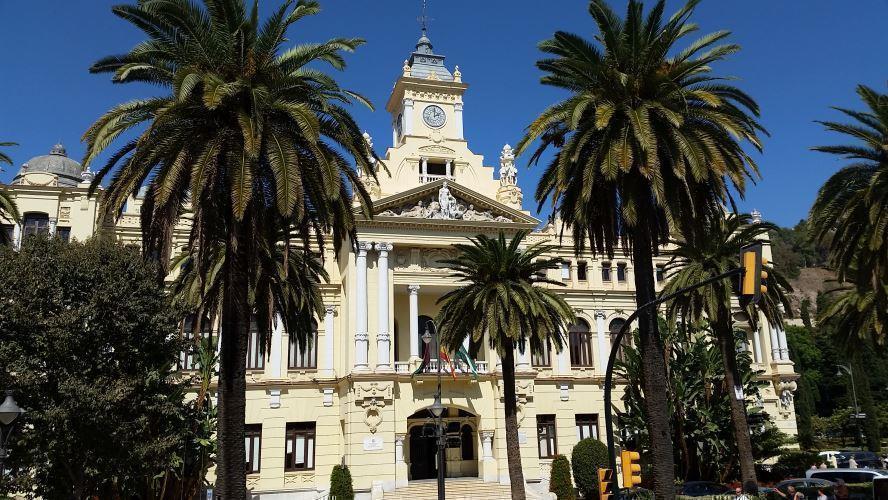 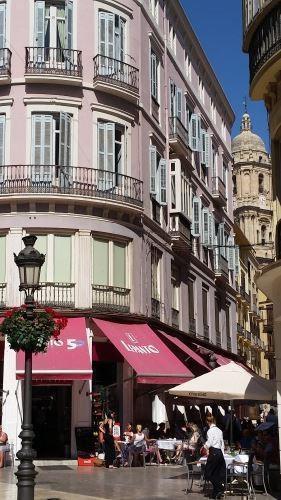 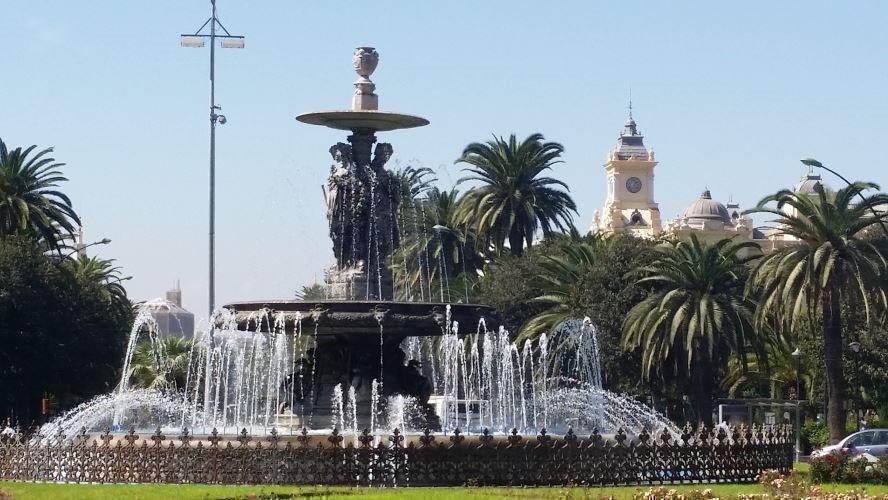 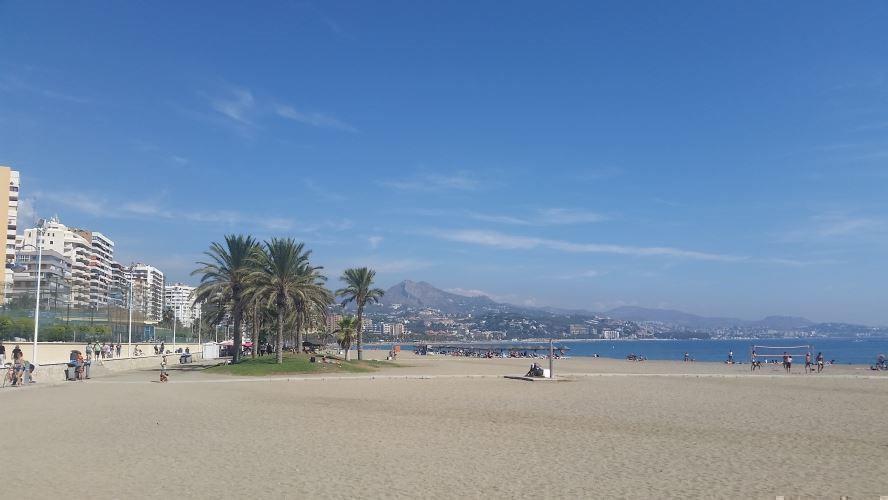 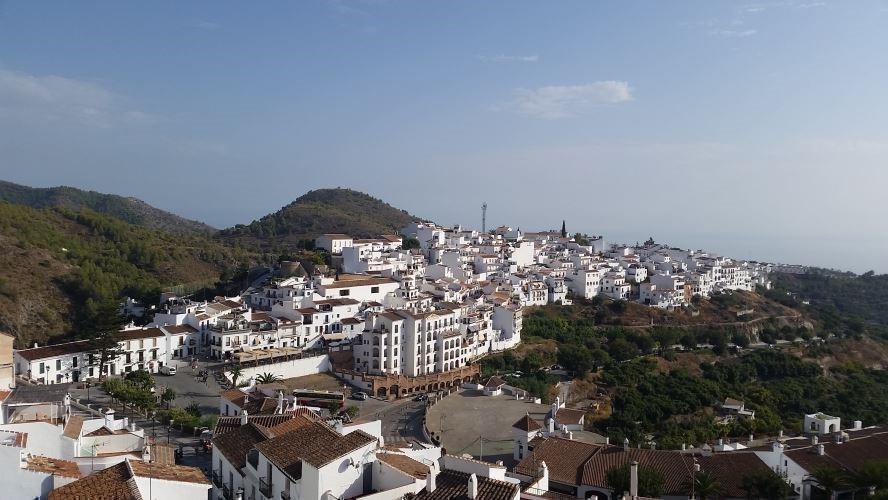 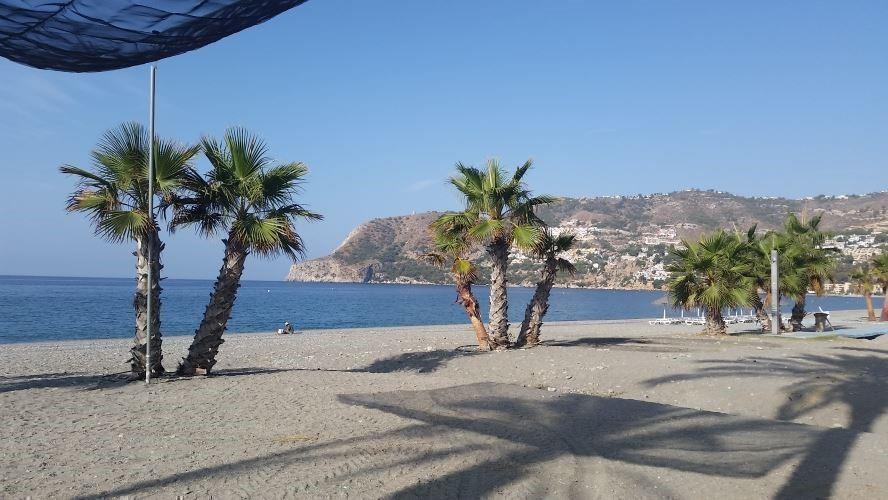 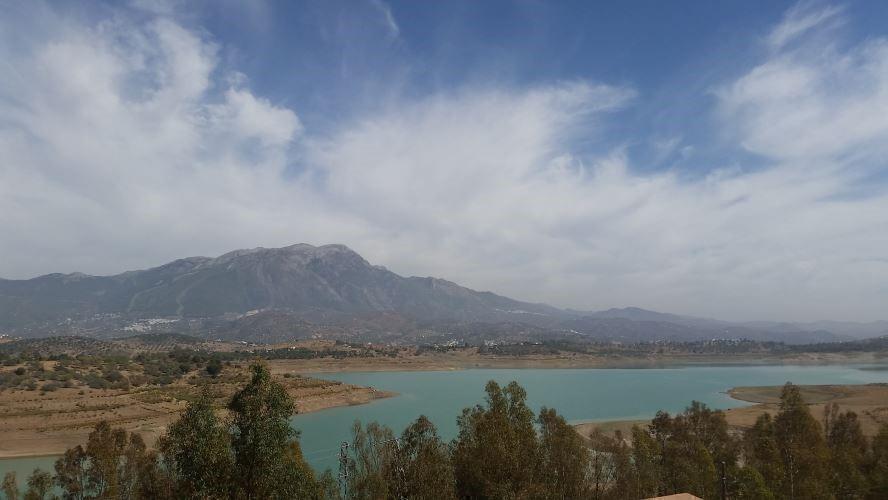 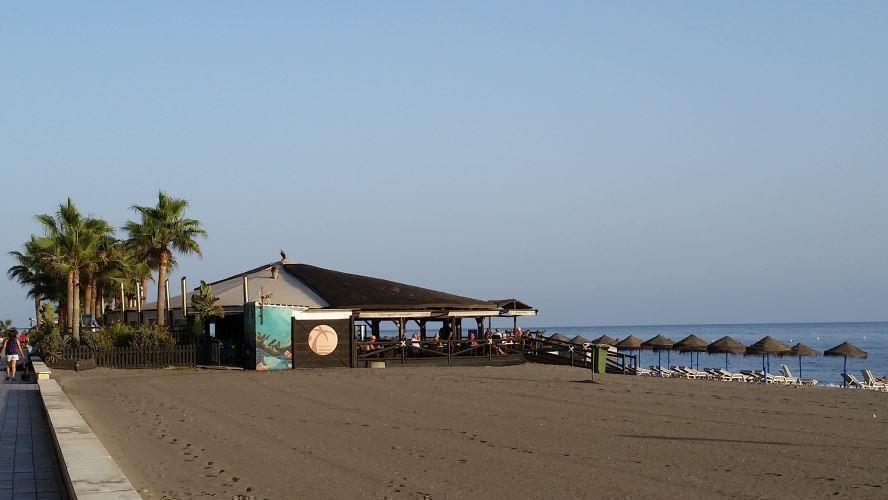 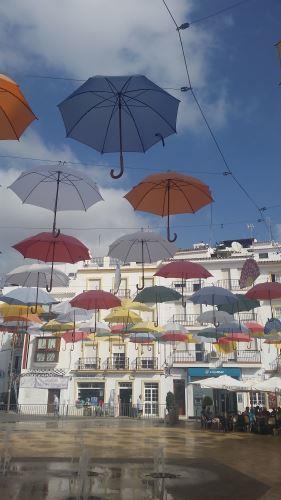 Having lived in Andalucia, like many people we had only seen Malaga airport before this trip, but we decided to spend a few days in the city before heading off to the beach. We arrived early October but were blessed with blue skies and temperatures around 28 degrees most days.

We stayed in the Old Town, near to Plaza de Merced. This was an ideal base for our three night stay being a two minute walk from the Cathedral and the Picasso museum and literally a few feet from the nearest bar and restaurant. We arrived around 9pm and headed off to the nearest tapas bar to get acclimatised.

The following day we invested in an open top bus tour to get familiar with the city itself. Our ticket also included entrance to the numerous museums which allowed us to break the tour at various points of interest. We enjoyed the cathedral with its unfinished bell tower and the Picasso museum where paintings were probably worth more than it would cost to finish the tower itself!

Also on the tour we headed around to the Pompidou centre near the harbour with the newly created eateries and shopping right on the quayside. We shared this area with two large cruise ships so it was pretty busy but still a very pleasant area to spend a couple of hours. Further around the coast is the Malagueta beach area. This was a lovely long beach with plenty of space and several bars, all within a 15 minute walk of the centre.

Having taken in the cultural highlights we spent our last full day in the city checking out the retail scene. Calle Nueva and Calle Larios being the two main shopping streets with the normal range of brands but beyond them, past the Plaza de la Constitucion, the roads narrowed and offered more off-beat shopping with lots of small independent shops. All of these of course interspersed with tapas bars!

We collected our hire car from Malaga train station and then headed east along the coast road to our villa between Torox and Nerja. While in this area we spent a few days relaxing before heading off on a couple of visits. One village, Frigliani was especially picturesque and we enjoyed a nice lunch overlooking the whitewashed houses perched on the hillside.

We also visited Lake Vinuela with its spa hotel and again found a good spot for lunch overlooking the lake. Although quite low after the summer the vibrant blue of the water was striking against the brown and green landscape. We also visited the town of Almunecar, where we had stayed previously for our final bout of retail therapy.

In the evenings we either took a local bus into Nerja (€1 each) or drove to Costa Torrox, about 10 minutes away by car. Nerja is a well-developed resort with numerous bars and restaurants including traditional tapas alongside the international opportunities and many shops. We enjoyed a bout of people watching in Plaza de Calzana each evening with a cool sangria.

Costa Torrox is a pleasant one mile stretch of pedestrianised promenade interspersed with restaurants and bars. Catering mainly to ex pats, there is a wide choice of international food on offer, including German, Dutch and Scandinavian restaurants as well as some Chiringuito's right on the beach. We particularly enjoyed Mambo, at the western end of the promenade which was also perfect for watching the sunset. Interestingly, a number of bars in this area served draft ‘alcohol free’ beer.....something there should be much more of!

Overall we really enjoyed this Two Centre holiday on the Costa Tropical, but were especially pleased to have spent some time in Malaga city. For a short break, only 2.5 hours from the UK, you really can get it all there, culture, shopping, sunshine and beaches all practically on your doorstep.

Highly recommended as part of a more traditional beach holiday or as an alternative to Barcelona and Madrid city breaks.