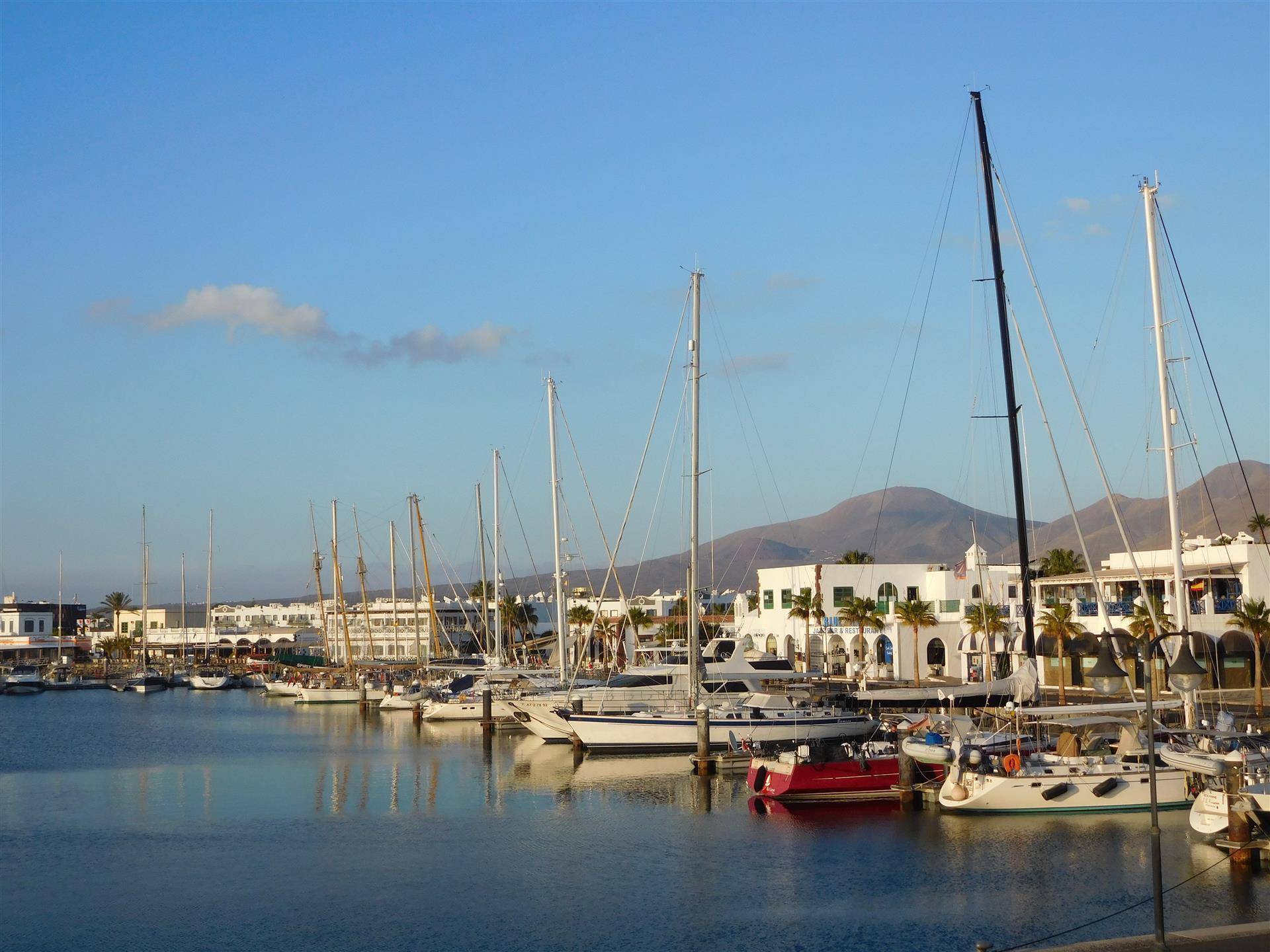 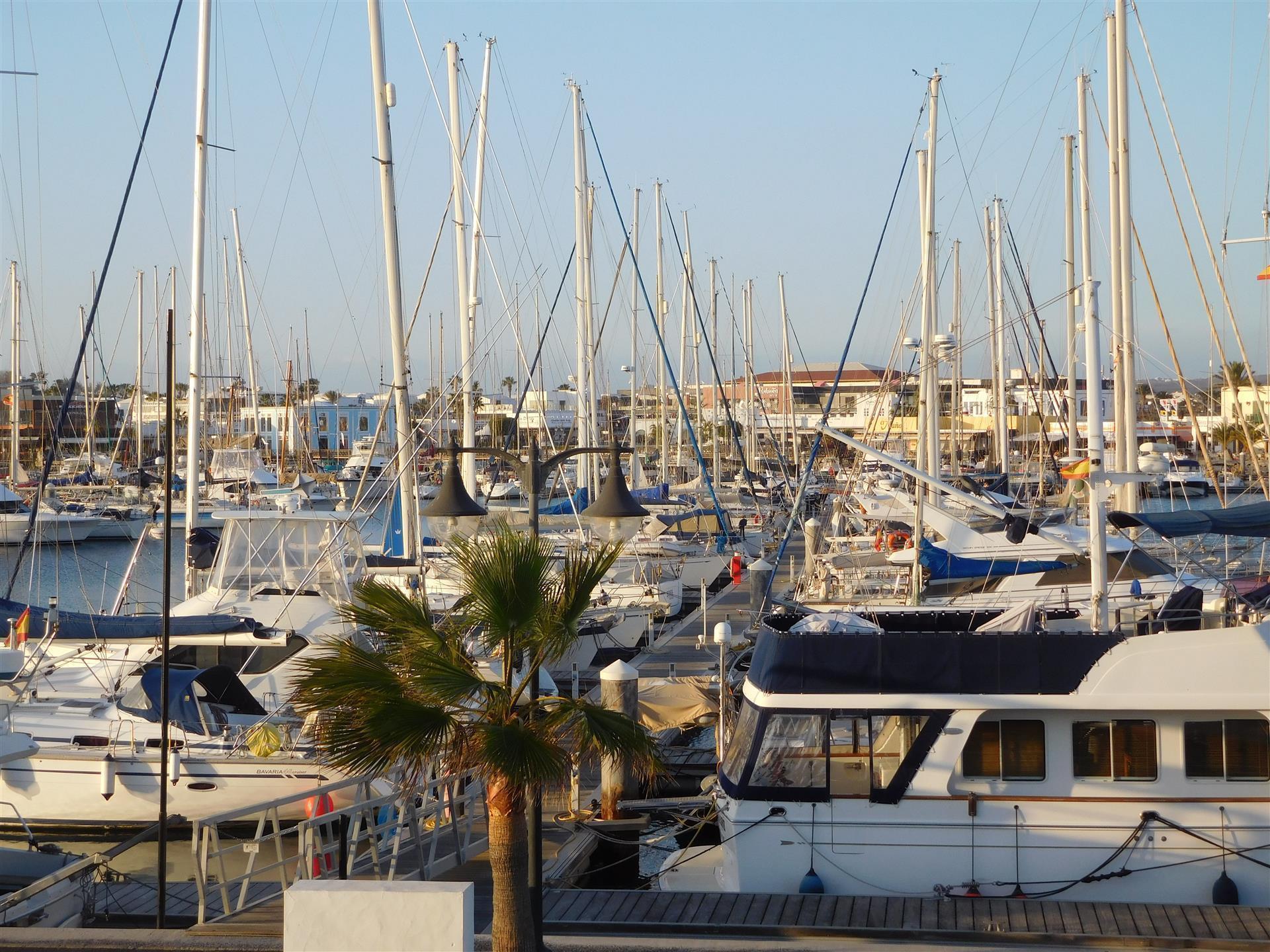 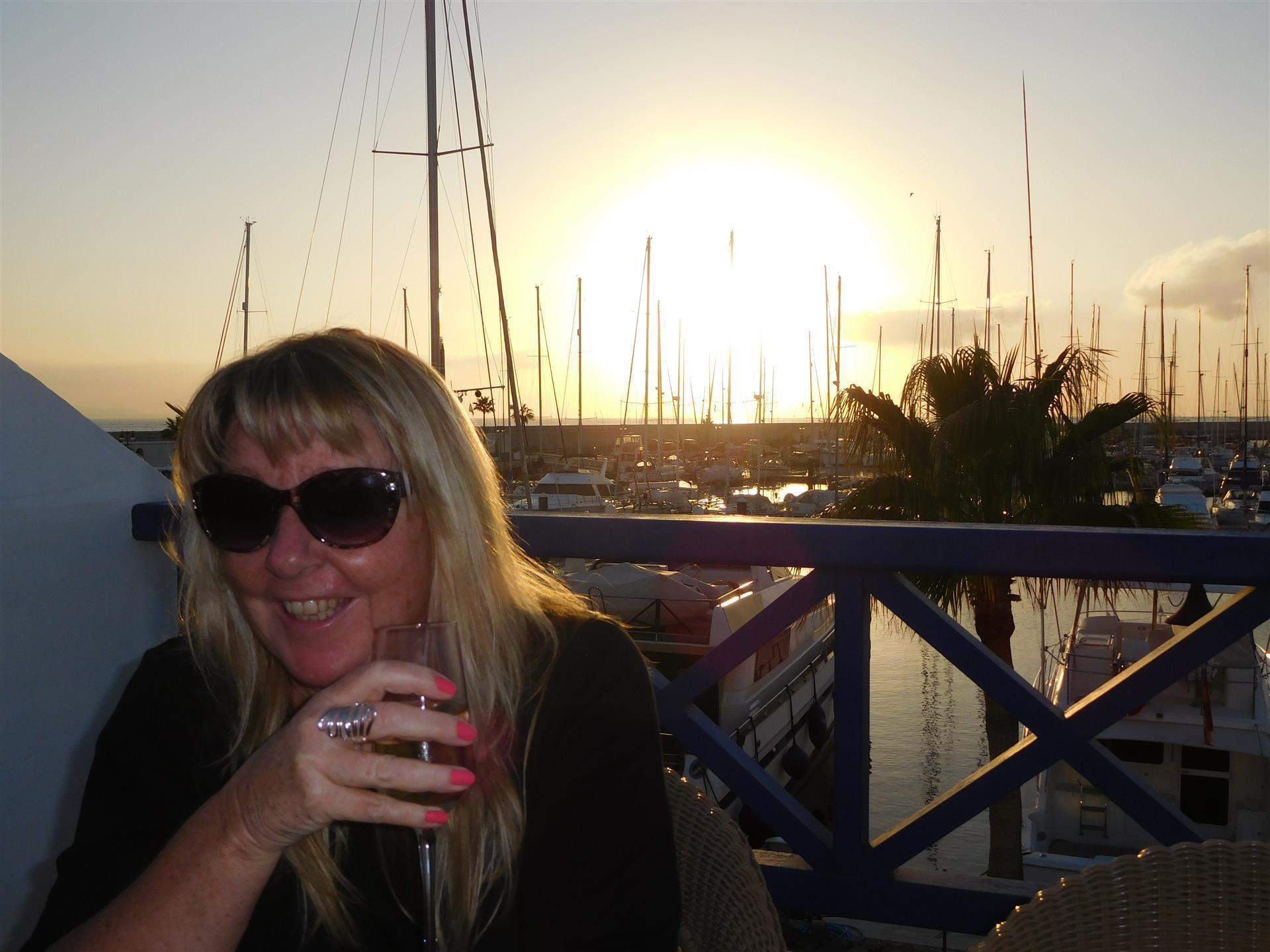 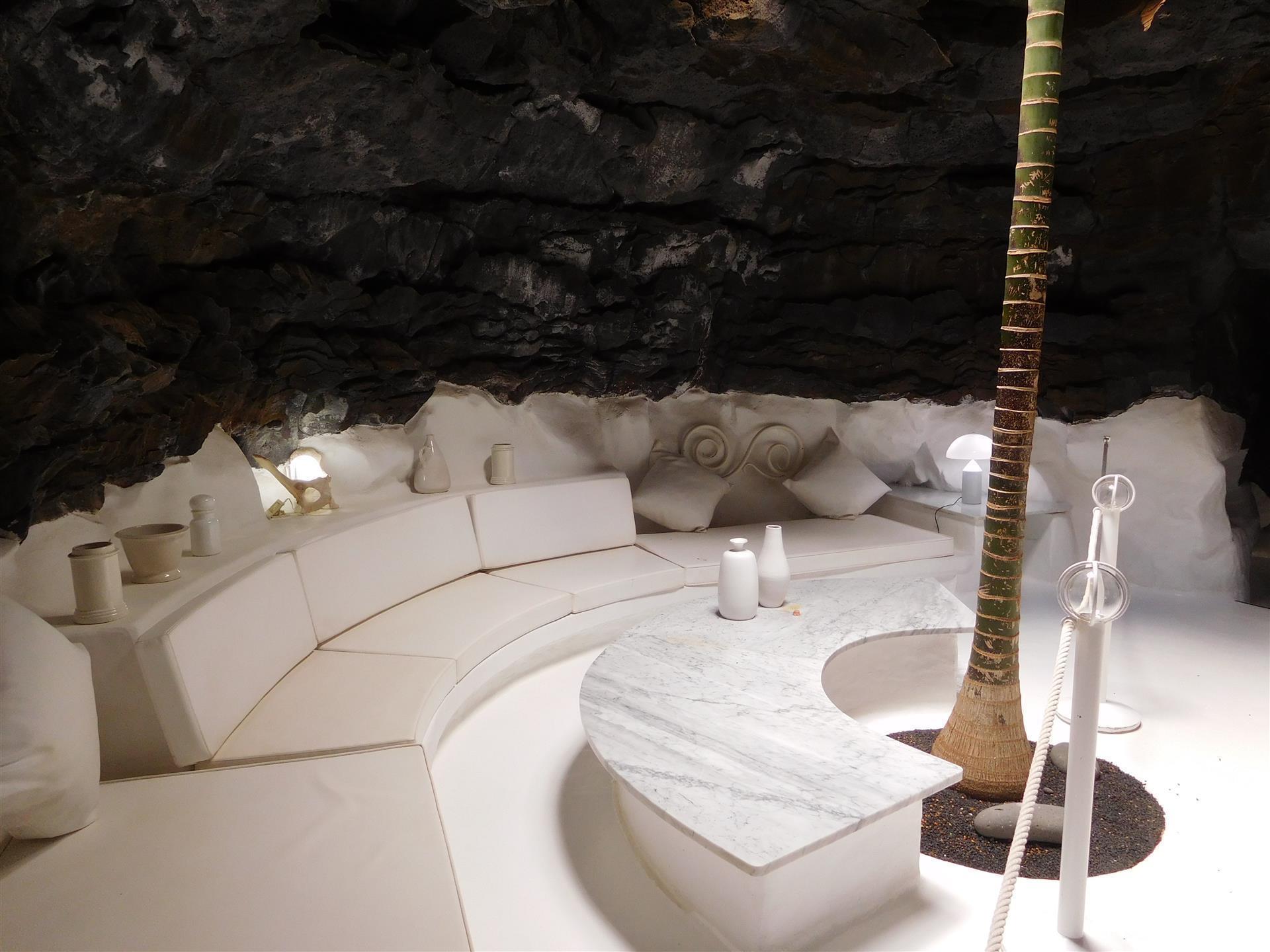 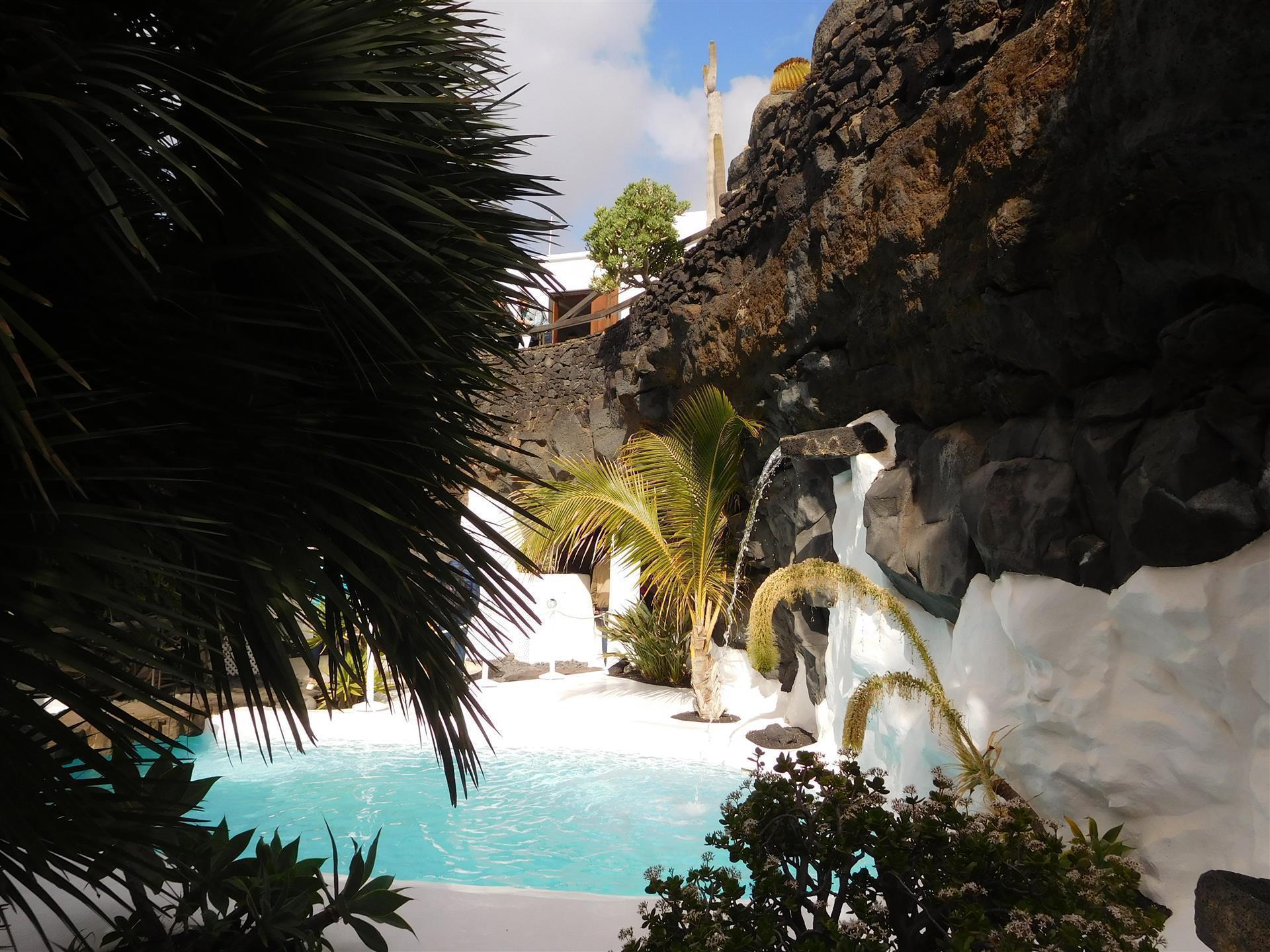 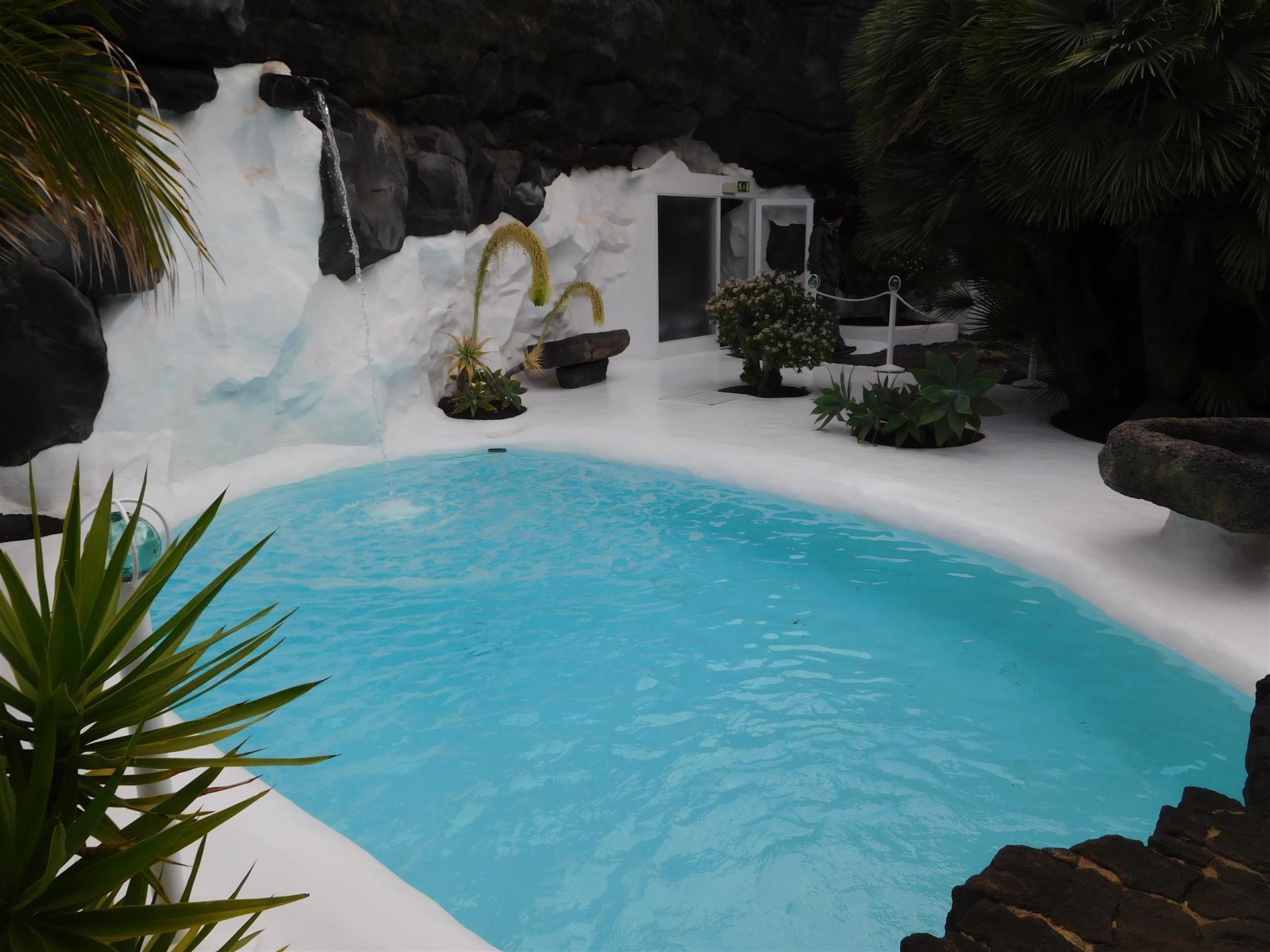 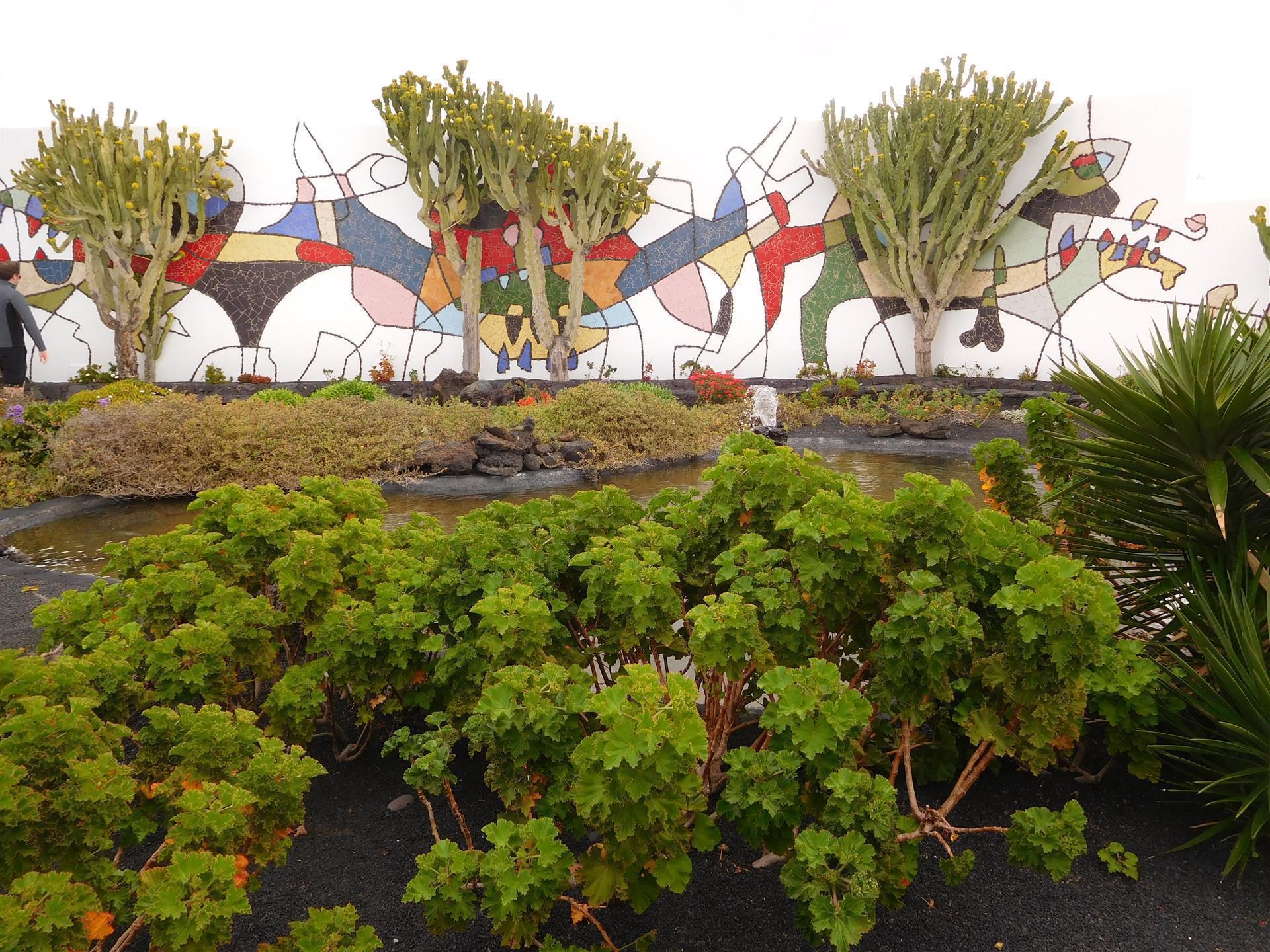 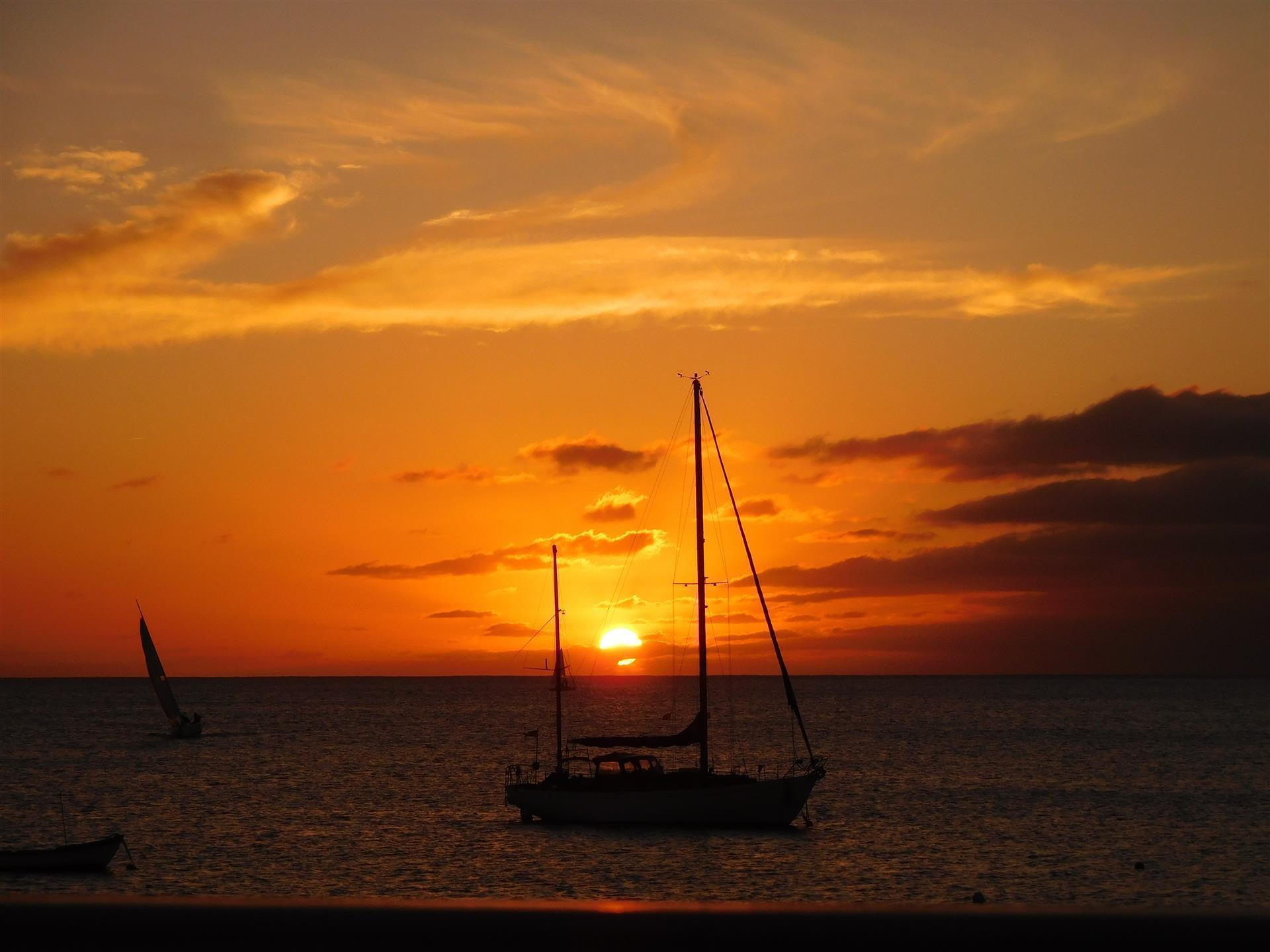 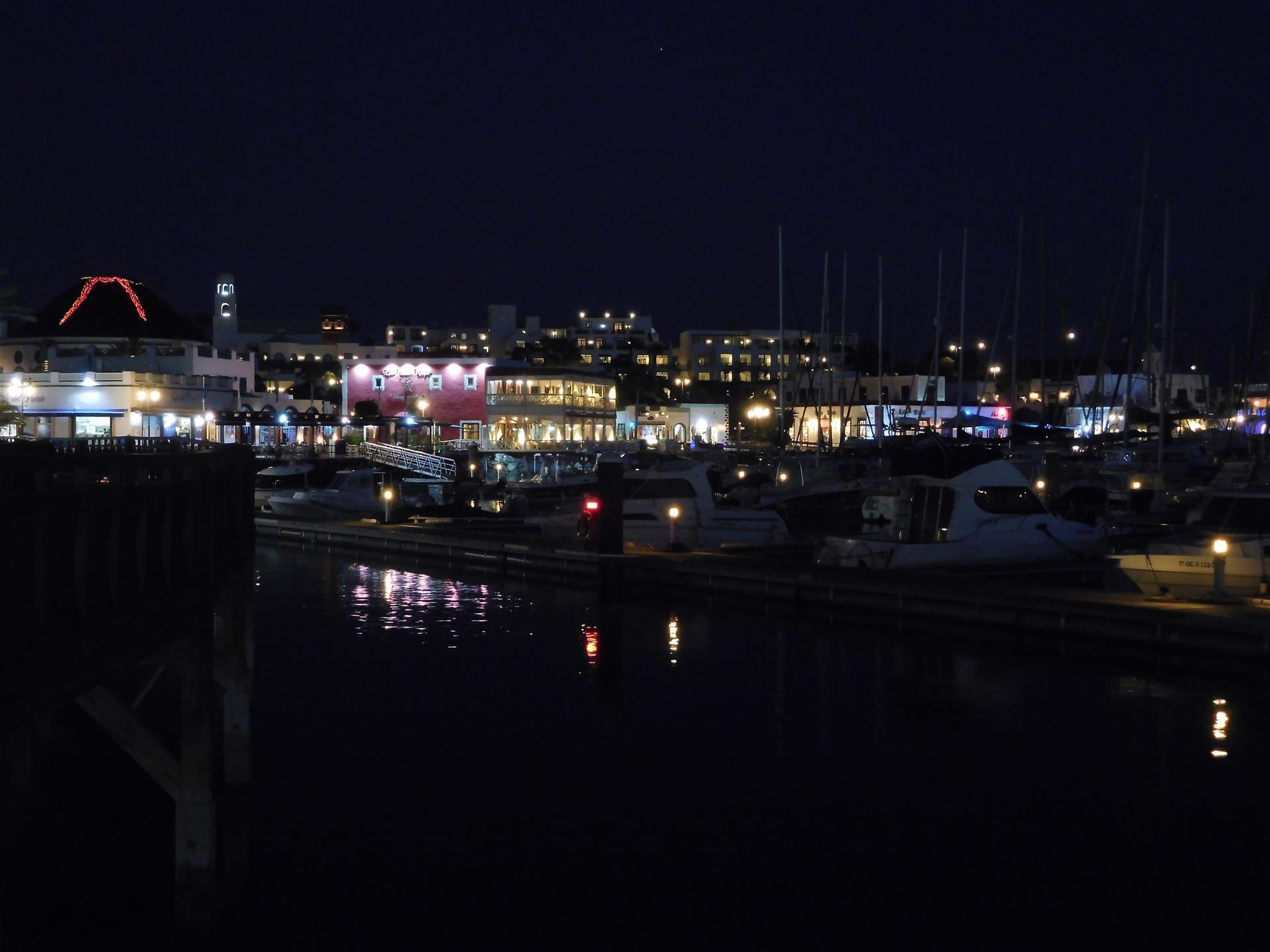 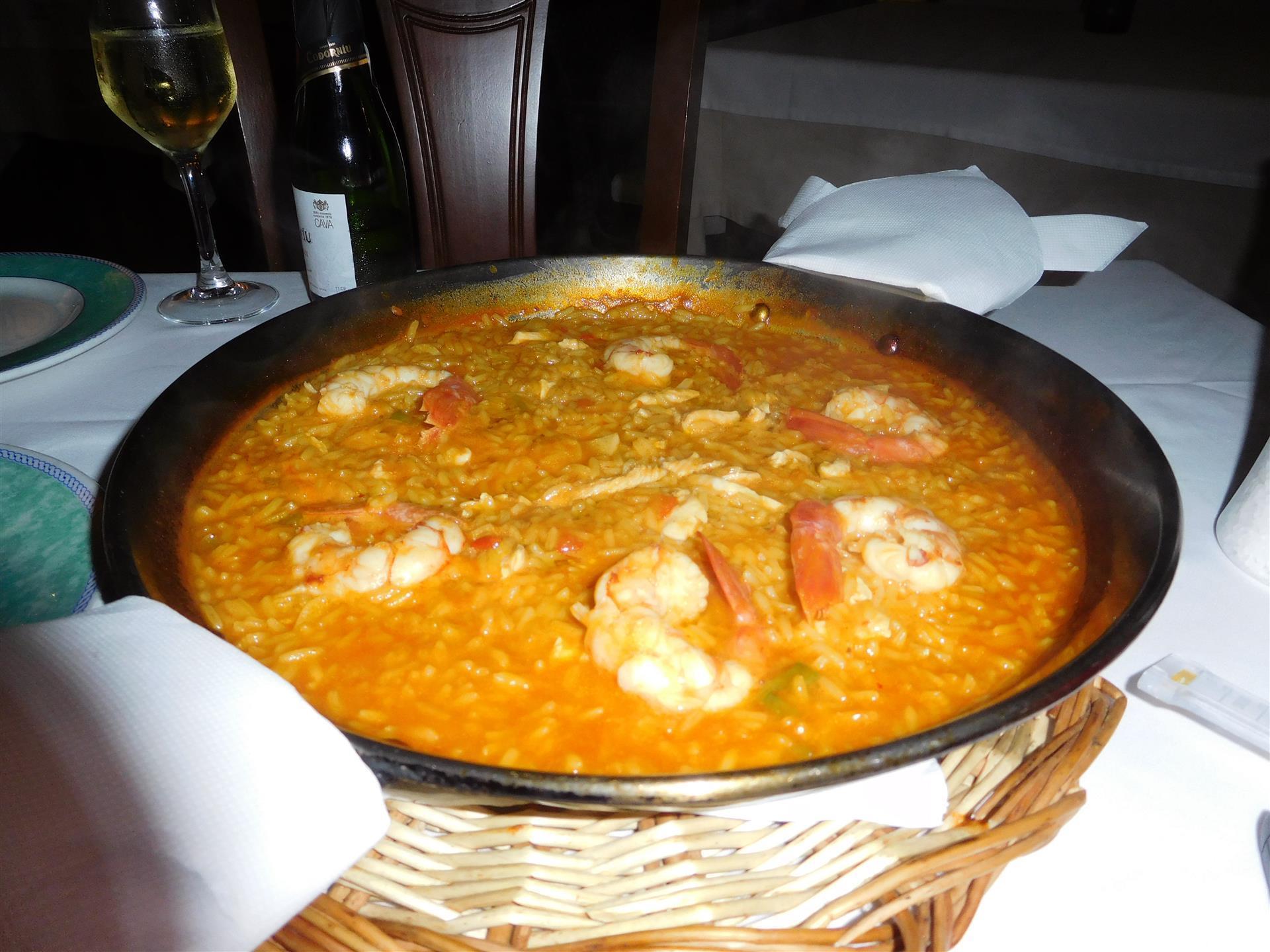 Lanzarote is another popular island in the Canaries with my clients. We first went over 20 years ago and thought it was time to re visit – we visited in January for some winter sunshine and were not disappointed.

Last time we had stayed in Puerto del Carmen which is a very busy resort. Now being 20 years older we thought we would like to try Playa Blanca as it is more laid back.

Playa Blanca is located in the South of the Island and you can see Fuerteventura in the distance. The town has a 5km promenade which runs from the Marina Rubicon at one end to the lighthouse at the other and has several white sand beaches along it including Flamingo Beach and Dorado Beach which are wide and safe to swim. Playa Blanca is picturesque and there are no high buildings. There is a huge choice of restaurants and cuisine and the quality of all the restaurants we ate in was excellent.

There is plenty to do and see on the island - one being the Timanfaya National park which is a must do activity when visiting. This volcanic area which was declared a national park in 1968 is an amazing sight. You can have a camel ride here and eat lunch in the El Diablo restaurant which serves food cooked on a cast iron grill placed over a large hole in the ground.

We loved the Jameos Del Agua and Cueva de Los Verdes caves in the north of the island. These were spectacular sights and are actually tunnels formed from the lava flowing from the volcanos.

Rancho Texas near Puerto del Carmen is a park which is fantastic for families due to the amount of activities available. There is a parrot show, sea-lion show, birds of prey show and lots of other animals to view. A boating lake and children’s adventure playground are also included in the one admission cost.

Our favourite by far is the incredible house that´s been created within a series of volcanic bubbles by local born artist and architect, César Manrique, it never fails to blow visitors away. It really is a must see when in Lanzarote - you will get a flavour from my photos.

I would recommend Lanzarote for a holiday as its climate means it’s an all-year-round destination pleasantly warm, even in the depths of winter and it’s really convenient to get to. Depending what you want from a holiday would determine which resort I would suggest to you!

Get in touch if you would like to discuss any options.