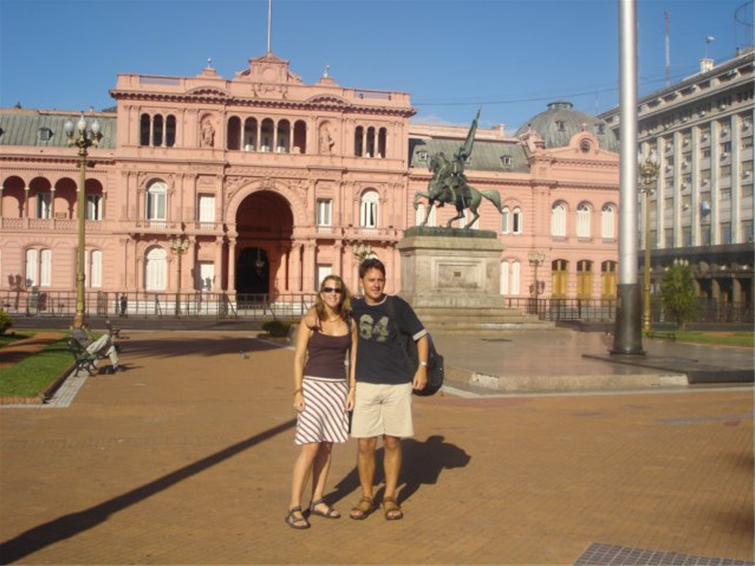 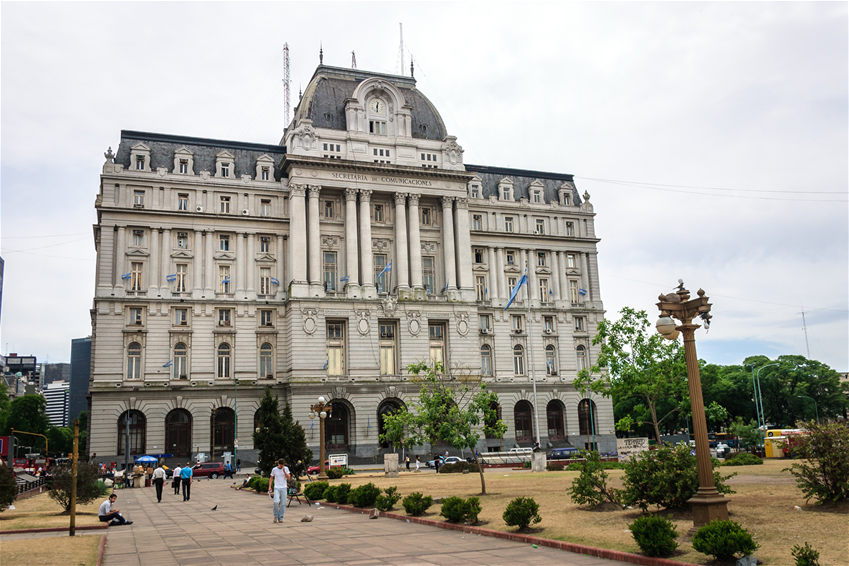 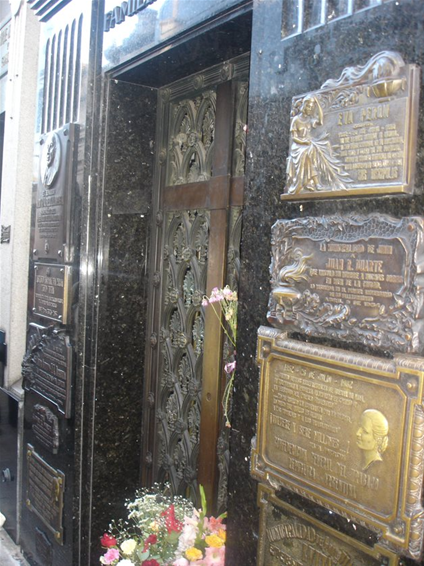 Many years ago I spent a year travelling around South America. This is a tongue-in-cheek article I wrote towards the end of that year about South American bureaucracy, an integral part of the Latino culture!

In the early days, as a South America Postal System Virgin I would collect my things together, trot off to the nearest post office and presume sending a parcel would be a task no more difficult than lacing up my hiking boots. The first time my innocent illusions were shattered was in a suburb of Buenos Aires one sunny March morning.

On my way to visit Evita’s tomb, I bounce into the nearest El Correo (Post Office) ready to send two parcels home full of souvenirs from my time here. I fall abruptly at the first hurdle however, as one parcel is a full ten grams over the weight limit of two kilograms. There follows an elaborate cutting up of the boxes to take the weight down, then a re-packaging and extra secure taping up. My travel companion turns up to help and finally we queue up. The assistant weighs the first parcel and then it´s a big fat “No”.

“It’s the tape”, she says without moving her face at all, “You can’t use tape on the parcels.”

We look at each other in disbelief. The only boxes we could beg are half falling apart and she wants us to send them across two continents with no tape?

I remind myself that patience is the essence of the satisfying travel experience, but this was the second hour and the second day I had tried to send the parcels. I felt my imperturbable cool head float out of the post office door, but Mrs Cement face wasn’t able to inform us either how we could send an un-taped box, or indeed what had possessed the Argentine postal system to ban tape in the first place.

Cue entry by calming post office security guard. I eventually unscramble his Spanish babble and realise he is telling me to go and buy brown paper and tape from a stationery shop, after which he will provide the solution. Off I scurry whilst companion de-wraps and de-tapes the parcels. I return laden with more brown paper than a war-time post-man and Mr security guard gets to work wrapping and stringing. Finally, they are ready again. I arrive at the front desk beaming.

“No” she says. For now the extra weight of the paper has made one parcel two kilograms and five grams.

Even the security man is losing it with her now but her face doesn’t give inch. “It is simply not possible,” she says, in her thick Argentine drawl.

Cue entry of third “parcel-sending saviour”, a woman in the now enormous queue. She explains to us that for parcels over two kilograms there is a special “international” Post Office. So we have been in the wrong place all along and no one told us. I need a drink.

Precisely three and a half hours later the two parcels have been sent, and I am soon to realise that this experience is far from anomalous in South America, a continent virtually drowning in its own bureaucracy. Months on and I am now a veteran of the intricacies of South America’s El Correo, or so I believe. The Inca’s conquered an empire of thousands of kilometres, but for me, the insurmountable task of clearing Bolivian customs was about to prove too almost too much.

On a wind-whipped afternoon in La Paz, Bolivia. I enter the labyrinth-like El Correo building and am eventually given the correct directions for sending my parcel. “You just need to pass customs”, I am told as if it will take only a second. “Customs” appears to involve several different stops, the first one being a mysterious curtained, locked room. A long queue of people outside peer curiously towards the door. Every few minutes we hear the clicking of the key and out skips a person grinning triumphantly, with their neatly wrapped parcel.

I inch nearer the forbidden room and a scrawled sign catches my eye. “This is the Office of Narcotics”, it tells me, politely omitting any more critical details. Forty-five minutes later and I am in the secret world of El Correo’s narcotics office. I empty the contents of my parcel onto a desk, and after a question and answer session that would have made Magnus Magnusson proud, its lack of anything more dangerous than an Alpaca jumper is ascertained. However, I still have 3 more desks to visit before I am finally rewarded with the stamp of approval.

My last stop is a long desk behind which waits a short, stout Bolivian woman whose leathery skin tells of years of highland living. I am slightly bemused when she wraps my parcel in a white sheet, and even more so when begins a hurried sewing up of the sheet. “Why exactly are you doing that?” I ask. She looks perplexed. “Well otherwise you could put drugs in before you send it of course”, she says.

Only in South America.