Is cruising for me? 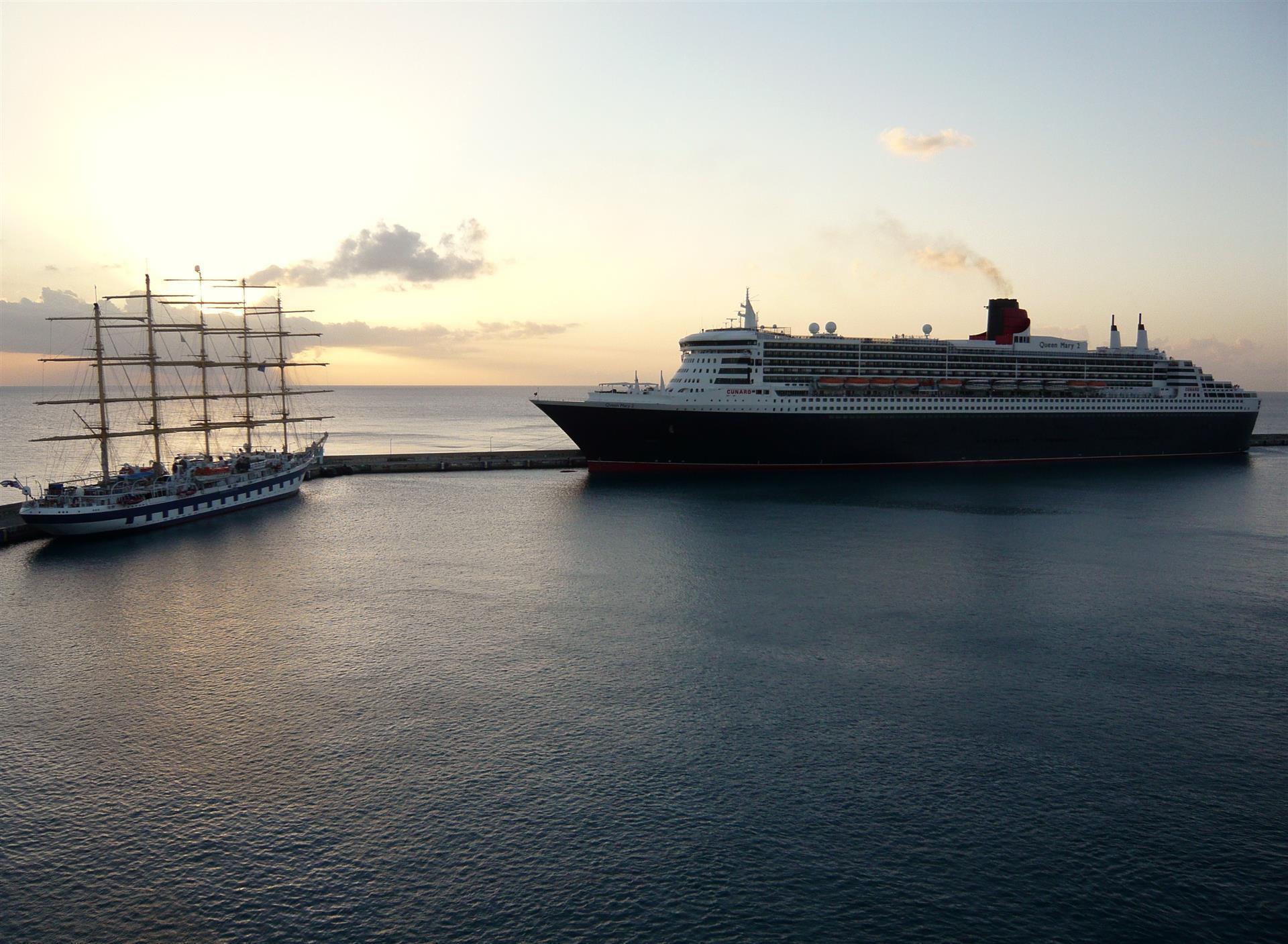 Have you got friends, family or colleagues that have told you all about their fantastic cruise and it’s made you wonder if you should experience this popular travel experience for yourself? Well, here’s a guide to cruises to help you decide.

Cruising has really taken off in recent years and I think the main reason for this is that the prices have become very competitive, due to there being so many ships and companies to choose from. There are nine new ocean cruise liners due to launch next year alone, as well as three luxury and eight expedition ships. This is great news, whether you want to try a cruise for the first time, or whether you are a seasoned cruiser, because it means that there will be a ship out there that’s just right for you.

There are informal ships, such as those operated by Norwegian Cruise Line, where you don’t have to wear formal evening wear, and you can dine at any time in a wide choice of restaurants, or more traditional ships, such as Fred Olsen’s, that have early and late sittings for dinner, with at least one formal night during your cruise. Fred Olsen also offer great value if travelling alone, with lower single supplements than most companies.

If you prefer to cruise in luxury, then Silversea, Seabourn or Crystal are great choices, offering very high standards, and include beverages and gratuities in their prices.

There are lots of possibilities for families too, including Royal Caribbean ships, with their rock-climbing wall, ice skating rink and FlowRider surf simulator. Some others that are great for families are Norwegian Cruise Line, Disney Cruises, Carnival and Princess, to name but a few, with kids’ clubs for various age groups and activities to keep the children entertained.

Cruise companies are now realising that some people prefer to have no children around, and so there are some adult only ships on offer as well.

You can do as much or as little as you like, but if you are someone that gets bored easily, there will usually be something going on to keep you occupied from early morning until late at night. Depending on which ship you are on, you may be able to take cookery lessons, listen to a lecture by an expert speaker, learn to speak a language or take part in a Zumba class. There is also the option to go on excursions and see the local sights which many people do.

They also try to outdo each other year on year, with innovative creations to excite and amaze, from robot bartenders to a sky diving simulator. What will they think of next?!

At a time when customers are looking to get good value for money, and something a little different, cruises are a great choice. You can visit lots of different places in one holiday without having to pack and unpack again. You have got meals and entertainment included, and if you don’t like flying, you can take a cruise that sails from the UK.