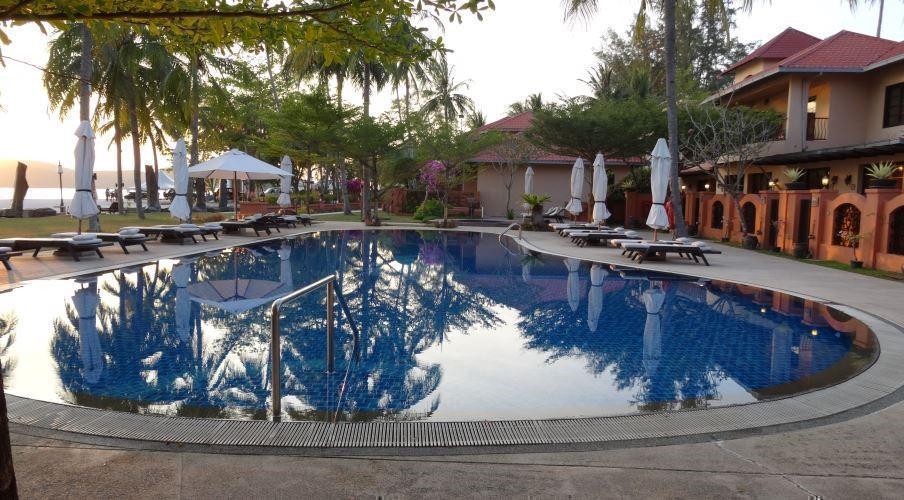 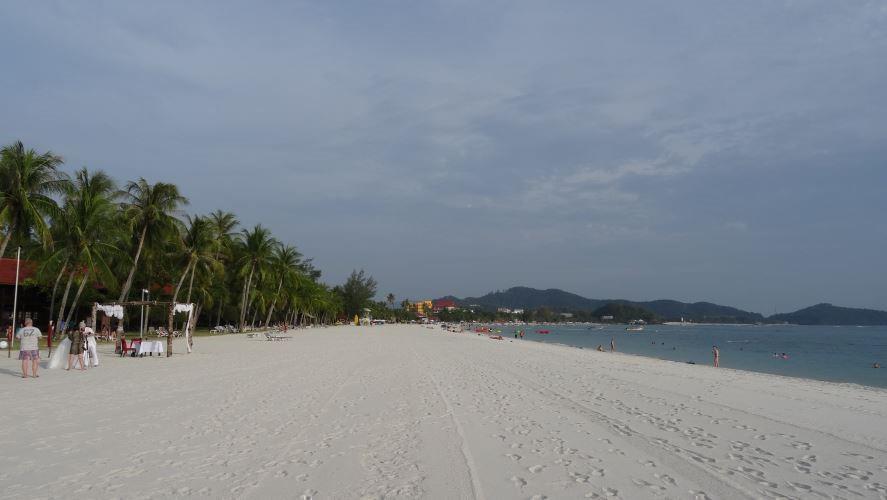 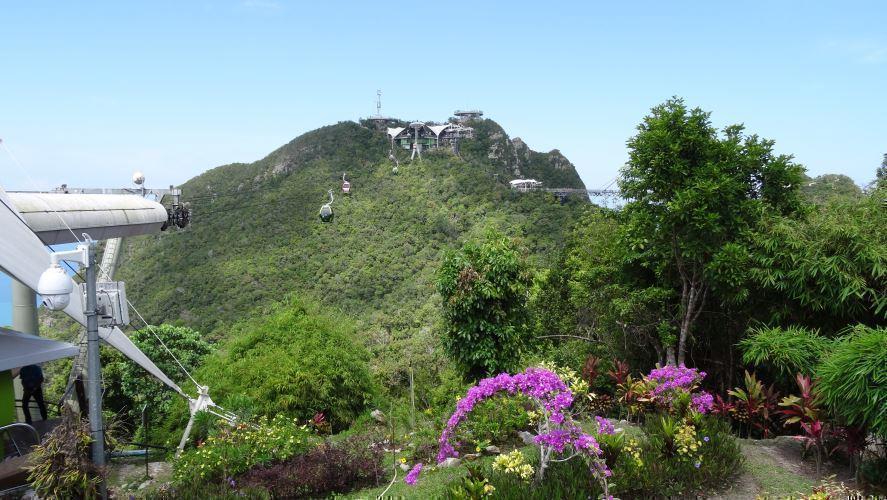 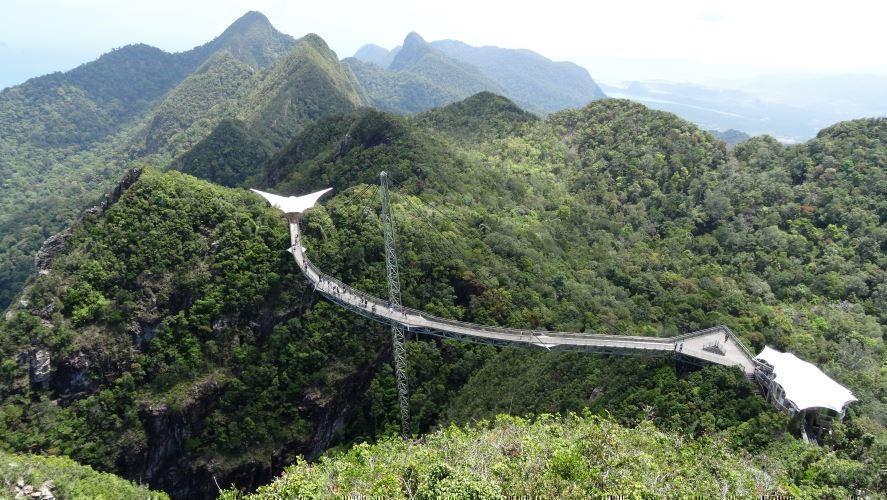 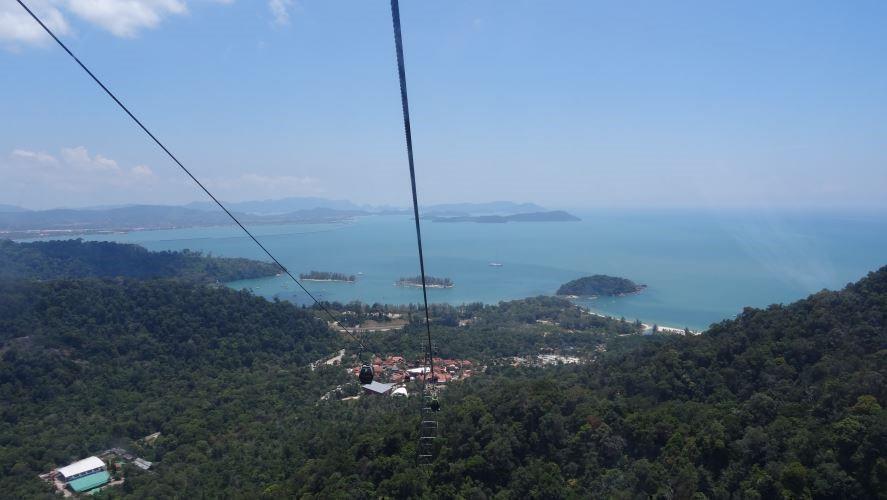 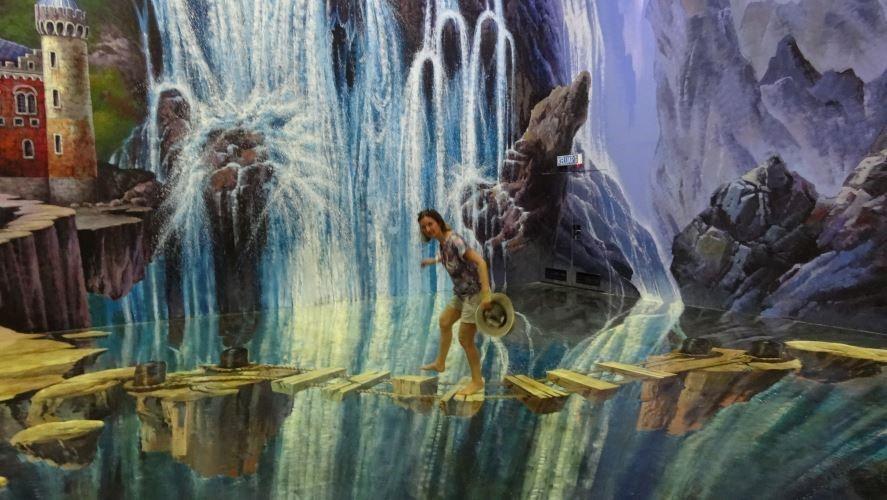 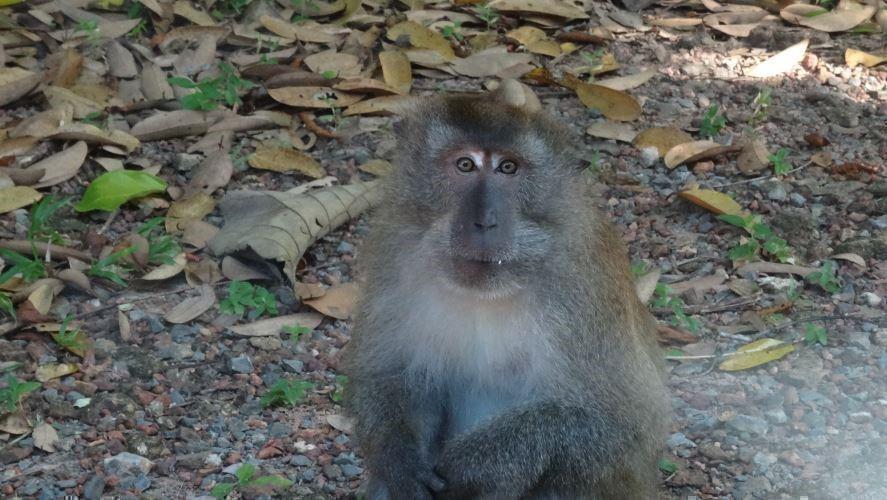 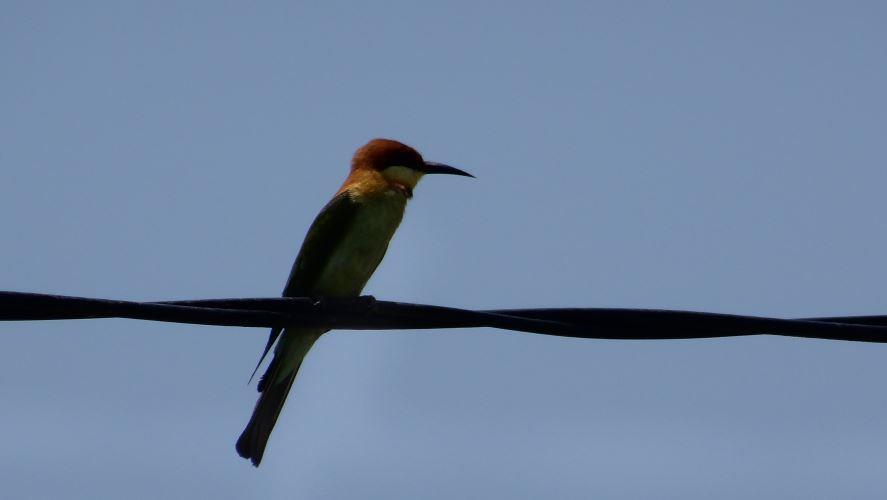 It was back to The Far East for the March holiday this year, and Malaysia was the place we decided on for a two-week break, to escape the cold.

We flew from Heathrow to Kuala Lumpur on a 13-hour journey, and then connected onto a one hour flight to the island of Langkawi, where the sun was out to greet us on arrival.

After a short transfer, we arrived at the Casa del Mar Hotel, where we were staying on Bed & Breakfast basis, which as the name suggests, is like a home by the sea. It is a small property with 34 rooms in various categories. We were fortunate enough to be upgraded to a Sea View Junior Suite. It was a lovely room with a separate lounge area, a TV in both the bedroom and the lounge, and a double sink in the bathroom. I also looked at the category of room below ours, and that was very nice as well. Complimentary bottled water is provided in all the rooms. Additionally, the staff would bring a jug of iced water to your sunlounger each morning, and fruit skewers in the afternoon followed by a Bellini or some other bubbly fruit drink, later in the day, which were nice touches.

Langkawi is an archipelago made up of lots of islands off the north western coast of Malaysia. Our hotel was in the main resort of Pantai Cenang, which has a good selection of restaurants, mainly offering Malaysian and Indian food, but also Thai, Italian and Mexican. It also has plenty of beach wear shops, a lovely wide sandy beach, and watersports are offered, including jet skis, parasailing and banana boats.

We hired a car for one day thinking that would be long enough to see the island, but we only managed half of it! We spent a lot of time at Langkawi Skycab, which is an amazing cable car that you take on a steep journey to Langkawi’s second highest peak, Mt Machinchang, but if you are afraid of heights, it might not be the thing for you! There are fantastic views of the surrounding islands from the top.

We also paid extra to go on the SkyBridge which you can access nearby. It is a curved bridge, about a hundred metres above the ground. Again, great views, but we did have to queue for a long time to get the elevator type cabin to and from it. You can choose to walk instead though, if you’re feeling fit. We then went into the 3D Art gallery which was included in the admission, and that was fun as well. You can take pictures, in all kinds of painted settings and scenarios that are on the walls and floor, so that it looks like you are part of the action. There was more on the complex as well, including an F1 simulator, ‘Skydome’ which has ten minute shows, and an adventure park.

We did go out on another occasion as well, and following on from my bird watching tour in The Gambia last year, decided to do another one in Langkawi, and we weren’t disappointed. We saw over 30 different types of birds, including Kingfishers and various Hornbills. You can hear the latter before you see them, when they fly overhead. It’s apparently due to the amount of air passing through the Hornbills wings as they have less layers of feathers than other birds. Something like that anyway! I have never heard a Pterodactyl flying, but that’s the whooshing noise I imagine its wings would have made!

Other than the two days out, there was plenty of relaxing time, so I am now fully rested. To sum up, another great holiday was had by all!