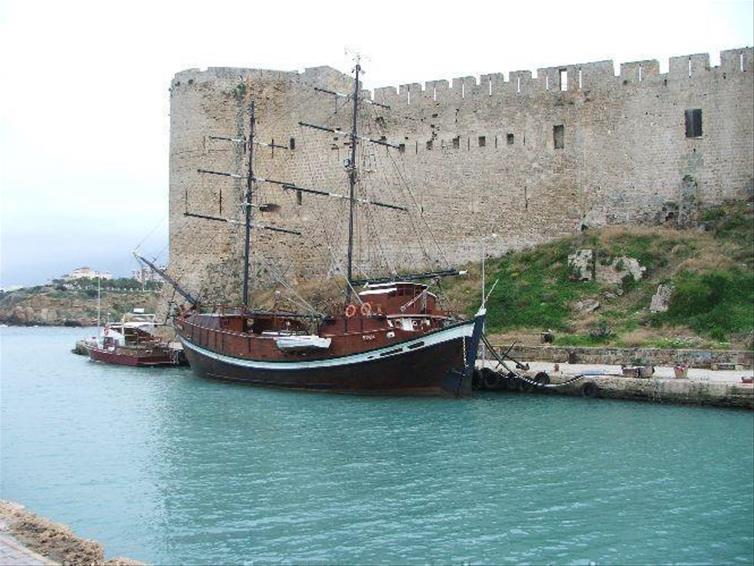 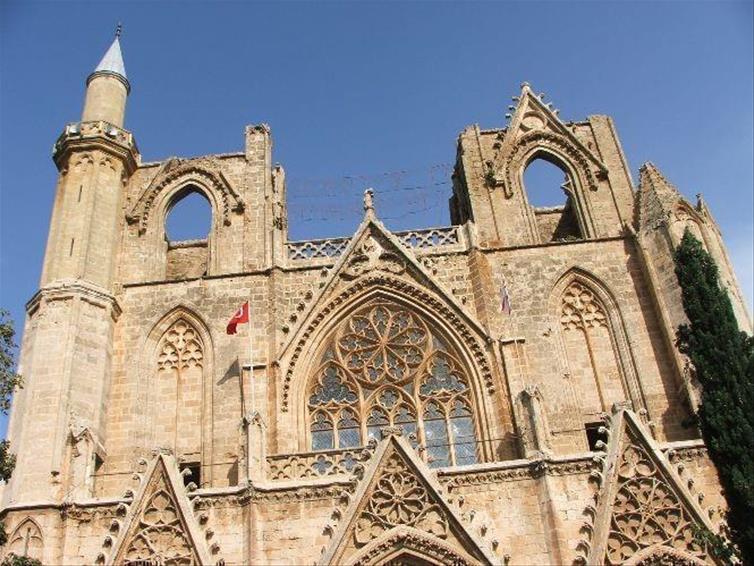 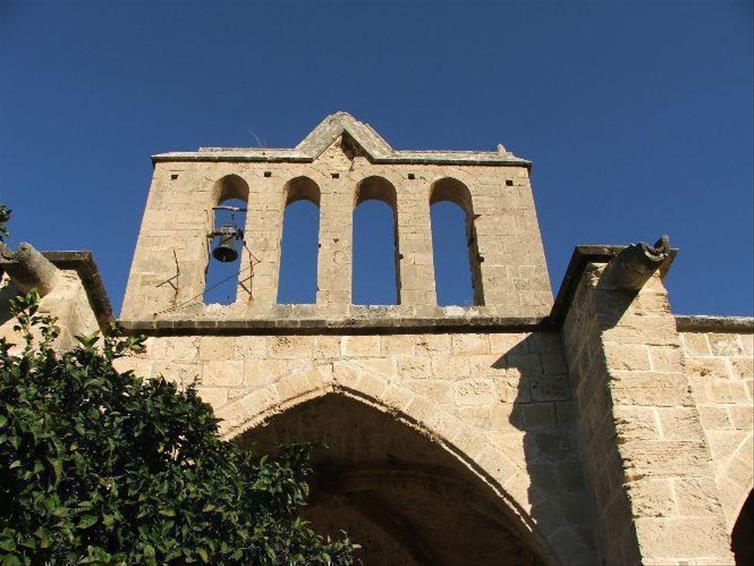 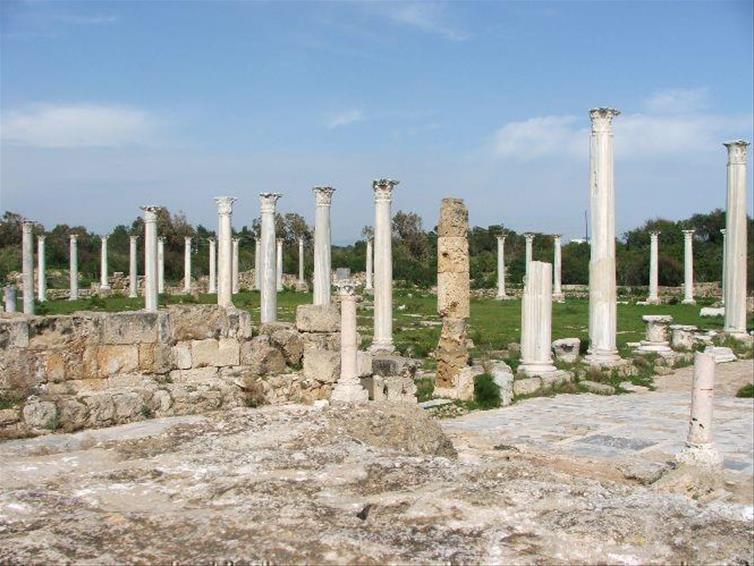 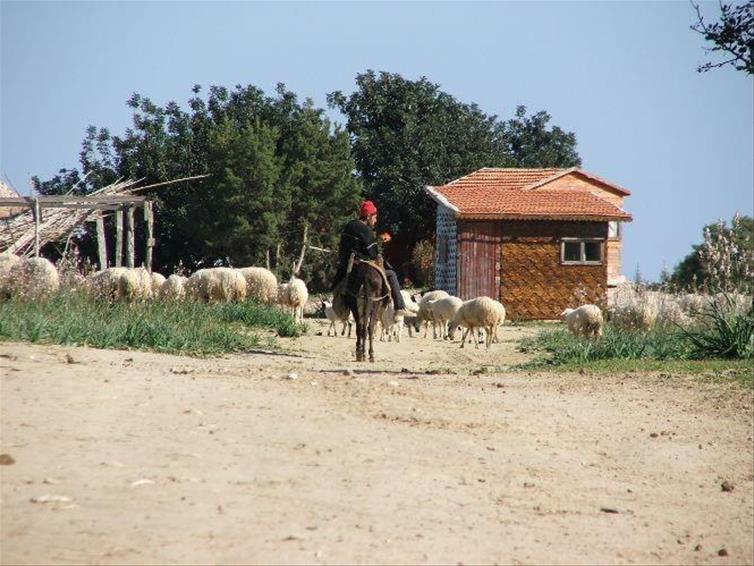 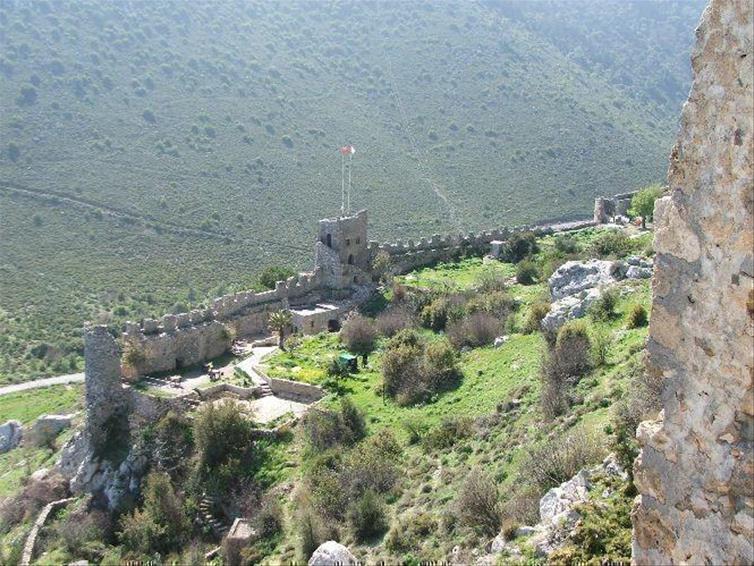 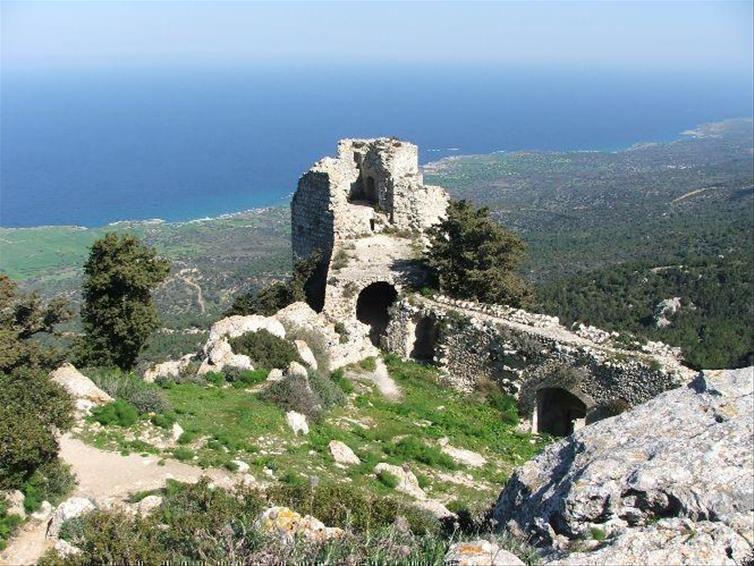 Northern Cyprus is unique – beautiful natural attractions, unspoilt coastlines and over nine thousand years of history. It’s one of those destinations which is off the beaten track (because all flights were indirect via Turkey). After more than three decades of relative isolation, recent EU legislation and a relaxation of the border controls between the North and South of the island have made it possible for you to freely use airports serving the Republic of Cyprus.

Northern Cyprus is well worth a visit, and I would recommend you go before it gets too touristy. I found golden sandy beaches, picture-postcard villages, brilliant weather and a treasure chest of ancient ruins, medieval castles and abbeys. Additionally there is a profusion of Roman history, exemplified by the many remains.

The superb coastline of Northern Cyprus combines natural unspoiled beauty with a rich and varied history. This is why Kyrenia is one of the most picturesque towns in the Mediterranean, situated in a peaceful setting 2000 ft below the castle of St Hilarion which is perched atop the rocks of the Besparmak mountain range. Kyrenias tiny crescent harbour still retains its original character, and is dominated by an imposing 7th century castle which houses the famous Shipwreck museum.

Originally a fishing village during the 13th century, Famagusta (Gazimagusa) rapidly evolved to become a major mediaeval commercial centre between East and West. It was a residence for rich merchants who built many of the monuments seen today, within the impressive walls built by the Venetians to protect the wealth of the city from hostile invaders. The Lusignans crowned their kings in the famous St Nicholas Cathedral which now dominates the old city, with its original gothic architecture, superbly preserved by the Ottoman Turks who added a minaret and converted the interior into a mosque. I enjoyed walking the narrow streets of the old city, deep within the safety of the historic walls, where hundreds of shopkeepers display their selection of local arts and crafts. I visited many remote villages where it’s like going back in time, I saw ladies walking in the middle of the street carrying loads of hay on their back, farmers on donkeys rounding up the sheep, and groves of orange and lemon trees.

From February to June many areas of Northern Cyprus are carpeted with colourful wild flowers. Wildlife include birds, butterflies, lizards and the loggerhead and green turtles still come ashore to lay their eggs on Northern Cyprus’ unspoiled beaches.

I found the local people very friendly and hospitable, and proud of their culture and their Turkish Cypriot cuisine, which is unique and delicious. The countryside of North Cyprus is beautiful, and just waiting to be explored. I stayed at the Bellapais Monastery Village and the food was excellent, well worth paying the half board supplement if you don’t want to be thinking about where to eat each night. The choice on the menu was very good.

A thoroughly enjoyable and exceptional experience which differed from any other holiday I have taken. I wouldn’t hesitate to return again to this relatively unspoilt part of the world.