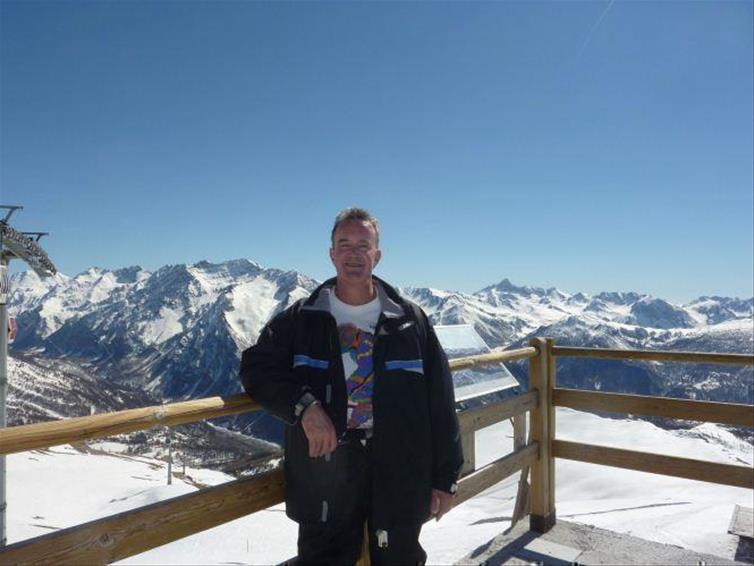 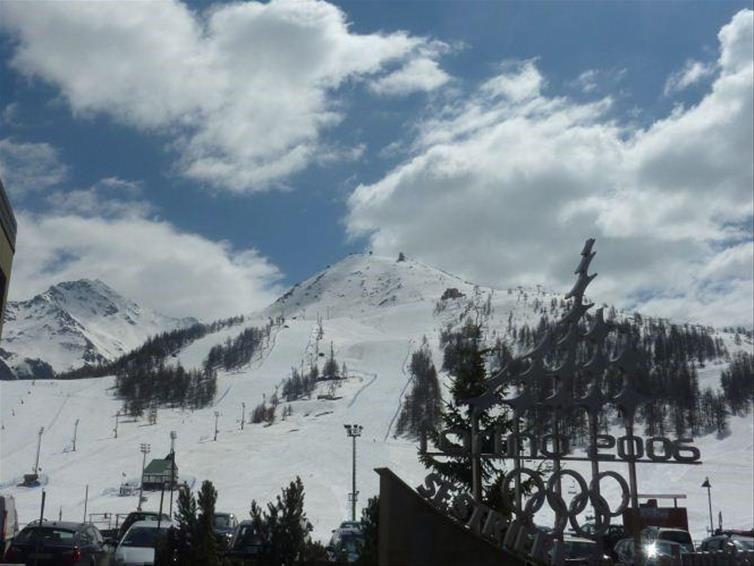 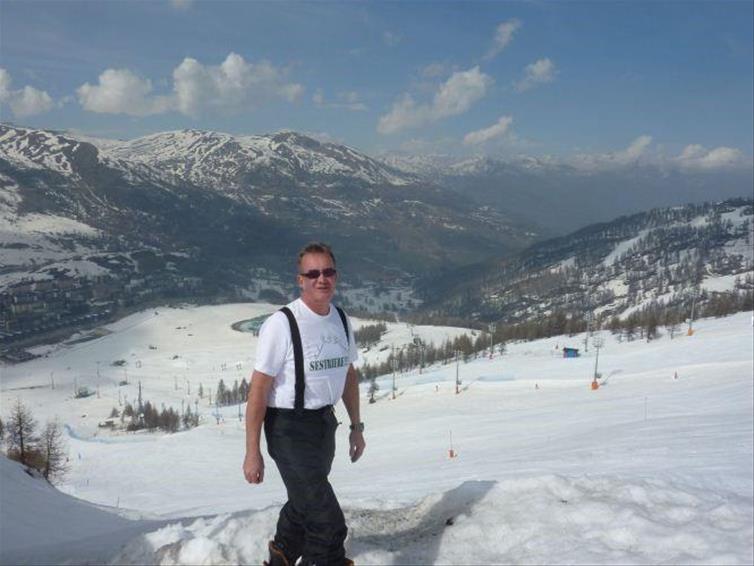 As a nice surprise, my wife treated us to a ski holiday at short notice! Sestriere was my first experience of skiing in Italy. Very friendly people, it was brilliant. A brief flight to Turin was followed by a short 100 minute road transfer to Sestriere.

It is at the heart of the Milky Way (via Lattea) ski system with a total of 146 runs. Sestriere is positioned at 2035m above sea level. Over the mountain opposite, by gondola, is access to Sauze d'Oulx (just over an hour by road from Turin incidentally). From the top of the cable car at Fraiteve there are links to Sansicario leading to Cesana, Claviere and ultimately to Montgenevre in France.

All are skiable from Sestriere system during the high season. The lift system here is fairly basic, there are still quite a few button/drag lifts (which I don't do if I can help it, I did not do so on this trip either). You can still get around the whole Via Lattea system on lifts and cable cars when the lower piste ski runs are all open.

Our first ski morning started with some confused navigation, a short blue leading to a red turned out to be a short blue followed by a sobering choice of two black runs, one way to get your skiing feet back as it were! The spring skiing was great with lovely empty slopes. Some of the lower altitude runs were closed, however, there were plenty of pistes to enjoy on both sides of the mountain.

My daughter, at the grand old age of 12 has now overtaken her parents with her skiing ability. We used to wait for her down the slopes, now she waits for us....well she waits for me actually! She did teach me how to parallel ski backwards though...and I can do so, to a fashion. You just never know when that will be useful!

Sestriere has recent Olympic heritage too, with some Olympic downhill runs to try out here. I would say though that the 'black' runs here are not as severe as those in France for example. Sauze d'Oulx has some gorgeous narrower red forest runs, 29 and 2000 were very pleasant.

We stayed at the Hotel Du Col, a family run property. Rooms are fairly basic, but functional, and it’s in an ideal location with superb ski in/ski out, expansive boot/ski room and very friendly hotel manager and lovely staff. The meals there were delicious.

The lift passes were good value and the price of snacks/drinks on the slopes were better value than I have encountered in recent years.

As I said before, this was my first taste of Italian hospitality on the slopes. I was really impressed and I will return!