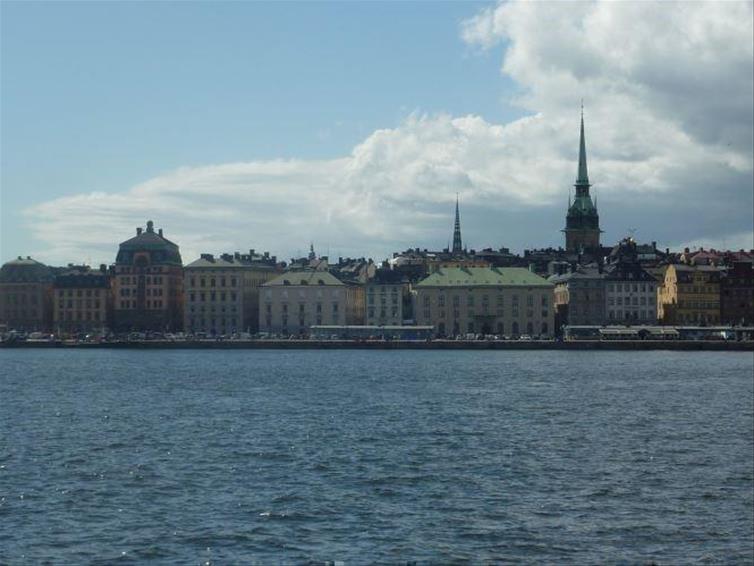 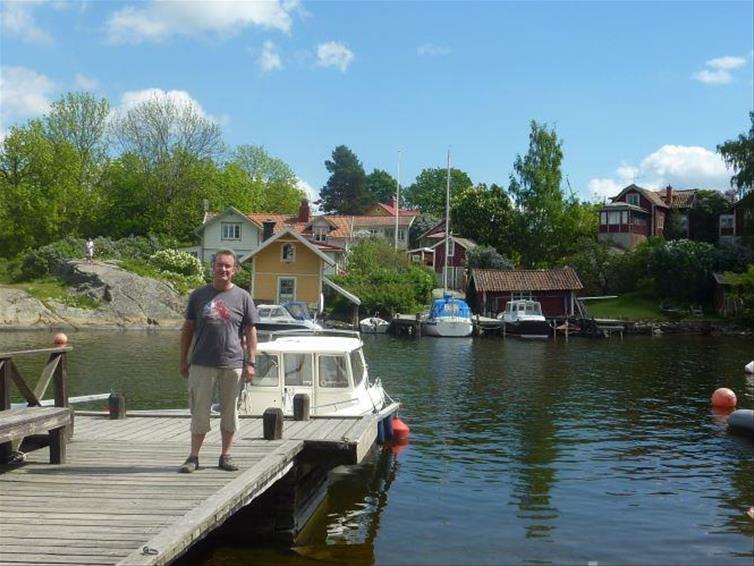 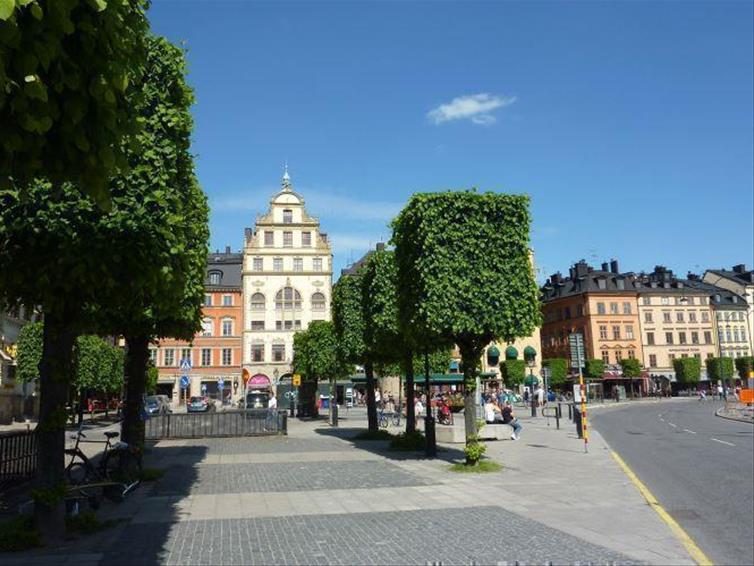 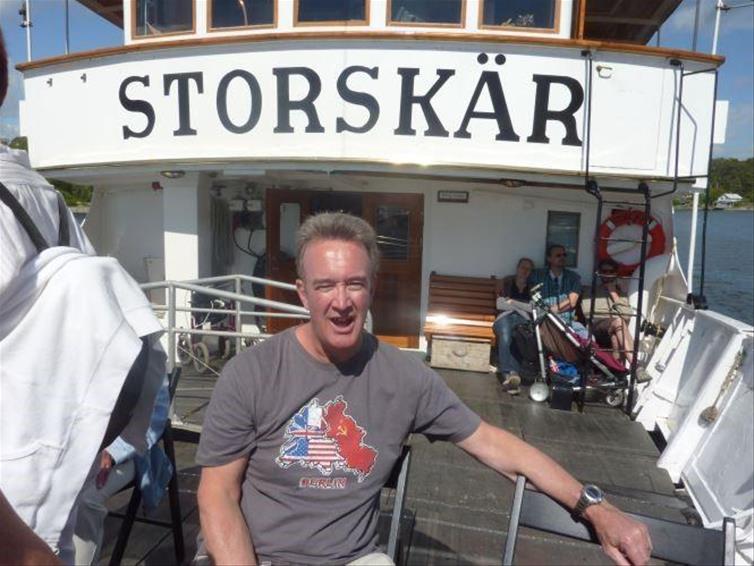 We took Air France flights to get to Stockholm; a great service and very comfortable.

We arrived late in the evening at the main Arlanda airport, so we took a cab ride to our hotel in the North of the City, 25 minutes away.

Firstly, getting around this city and its outskirts on public transport is pretty good value. Buying an SL travel card for 72 hours was approximately £20 - for this you get unlimited use of the local trains, T-Bana (underground), buses, trams and a couple of local ferries.

On our first day we took a 20 minute train ride into the city on a lovely warm day, a walk through the city and across the bridge to Skeppsholmen and Kastelholmen. We could have taken a ferry to Slussen near the heart of the historic Gamla Stan in the old town district. However, we elected to walk there along the waterfront instead, passing by the Royal Palace along the way. Gamla Stan dates back to the 13th century with narrow cobbled streets and churches, Stockholm Cathedral, Nobel Museum, the Royal Palace and some colourful building facades in the little square, Stortorget.

We took the ferry to Djurgården, a 10 minute journey, passing the Gröna Lund amusement park as we arrived. We then we boarded a tram to the east and then walked through the parkland and meadows there. It’s a very pretty recreation area for the locals.

The following day we took the local bus north to Vaxholm, on the edge of the island archipelago. Vaxholm is a lovely small village with an island fortress accessible at certain times of the year (not when were there sadly.) From there we hitched a free lift on a car ferry to Rinde for a little walk there and across a bridge onto the neighbouring island of Skarpo.

Our prime motive for Vaxholm was to take to cruise back into Stockholm city. This was a highlight. We travelled on an old steamer, Storskär, along the route stopping to pick other passengers from other small islands along the way. As we got closer to the city some rather large cruise liners dominated the skyline - you can get rather close to these massive vessels!

We then availed of another tram back to Djurgården and up the TV Tower, Kaknästornet, affording great views of the local area.

Our final morning was spent at Skansen, which is an open air museum with a traditional living history having workshops, olde shops set in the past with shopkeepers in period dress etc. They had workshops with baking, glass blowing, pottery and a zoo as well.

Late afternoon we went to the Vasa Museum which was fabulous. The Vasa sunk on its maiden voyage in 1628, having completed less than a mile on the water. Not the best way to find out the vessel was top heavy! In 1961 it was brought up to the surface again and it has, subsequently, had extensive restoration. The Vasa museum has been built around this warship, it is a must visit attraction in Stockholm.

Overall we found Stockholm a beautiful city with lovely friendly people and local public transport was very good value. Eating out and some attractions are fairly expensive. It has given me the urge to see more of Sweden!