Eswatini, King of the conservationists 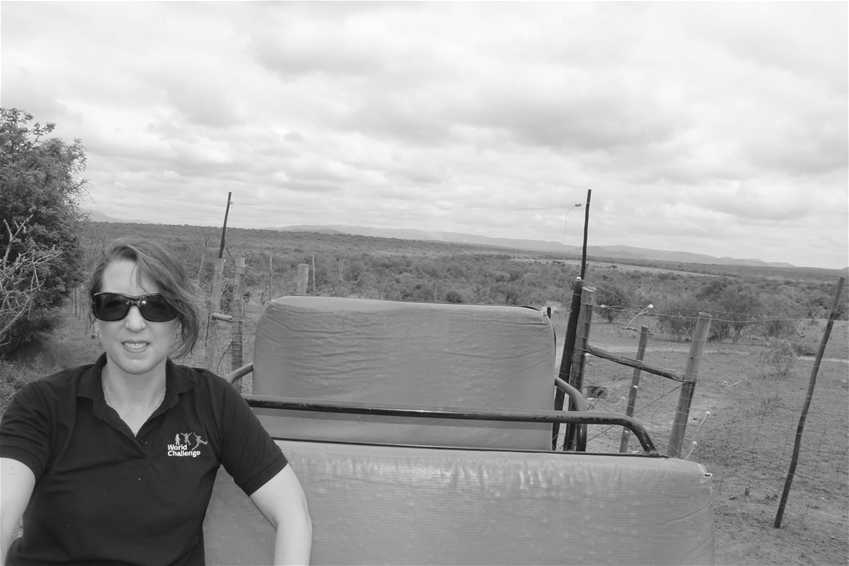 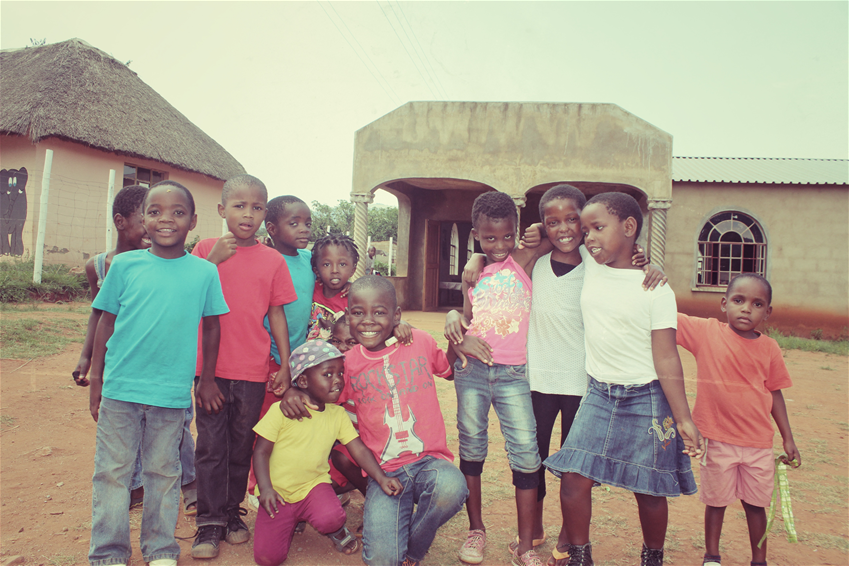 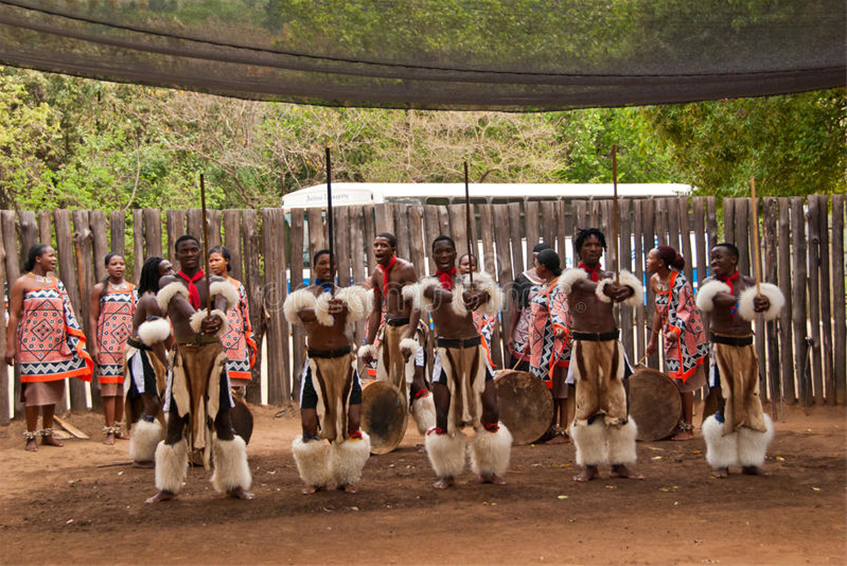 Tiny Eswatini (previously Swaziland) lives in the shadow of its big-5 neighbour, South Africa, but a long conservation heritage has left a legacy of impressive yet intimate game reserves. I have had the good fortune of visiting Swaziland a few times to set up volunteer projects (Swaziland has the highest rate of HIV in the world) and game viewing activities during my time as a Product Manager. Its a fantastic alternative to South Africa for safari and has so much unique culture to soak up along the way. Here I talk about the incredible conservation efforts of this tiny country.

Bumping along through the dense bush on dirt tracks, the open-sided truck gives the feeling that the black rhino and her baby are almost in touching distance. Getting this close to a wild black rhino so quickly after entering the Mkaya Game Reserve was unexpected. Critically endangered, there are only just over 5000 of them left in the wild. Driving through Mkhaya’s densely populated bush provides somewhat intimate encounters with the most infamous of African wildlife. Giraffes munch happily on leaves and Kudu’s bounce from tree to tree. In movie terms, it's Bambi meets Madagascar, but it hasn’t always been like this for Eswatini. Mkhaya Game Reserve, one of Eswatini's 3 reserves, forms an important part of this tiny country’s rich conservation heritage.

Way back at the end of colonial rule, Swaziland’s diverse natural habitats, once home to abundant free-roaming beasts had been left with virtually nothing. The antelope were no-where to be seen, let alone the ‘Big 5’. One young man had watched his country’s demise and after experiencing the true ‘wild Africa’ in Zambia, he decided to do something about it. At 20 years old, world-renowned conservationist, Ted Riley began a campaign to establish what are now some of southern Africa’s most successful conservation reserves, gaining support from King Sobuza II, Swaziland’s reigning monarch at the time. Mlilwane Wildlife Sanctuary opened in 1964 introducing its first white rhino population in 1965. What followed was 50 years of conservation efforts in partnership with the Swazi Royal House, resulting in the founding of Hlane Royal National Park and Mkhaya Game Reserve along the way.

10,000 square kilometres of a reserve is quite small by African standards, but the lack of self-drive and paved roads here really does give you a sense of the wild. We stop for lunch at a camp, eating under a sausage tree. “How many rhinos do you have here?”, I ask our guide. “I can’t give you a figure”, he says, “but it’s a healthy population. Therein lies my first lesson in the current reality of the poaching crisis: guides will not reveal figures for any animal in case this information ends in the wrong hands.

Like much of Africa, Eswatini finds itself amid a war with poachers, but this tiny Absolute Monarchy is giving it's larger, more famous, neighbours a run for their money. Whilst South Africa has lost over 3000 Rhino since 2011, Swaziland lost only 3. Swaziland has arguably Africa’s most effective anti-poaching force and it was Ted Riley who began the process. Back in the 90s when ivory poaching was at its height, Mr Riley deposited a poached rhino outside the King Mswati III’s Royal Palace. His very public protests precipitated fairly revolutionary changes in legislation around penalties for poaching; anyone caught poaching or attempting to poach receives a minimum of 5 years in jail and must pay back the value of the poached animal. If there is a mis sentence the judge is liable and can be sentenced to the same as the poacher which effectively quashes the blight of African justice: corruption. In neighbouring South Africa, current legislation does not require poachers to go to jail, giving an option of paying a fine to walk free. Poaching numbers peaked there in 2014 with 1215 rhinos killed by poachers that year, but in Eswatini only 3 rhinos have been killed by poachers in the last 26 years.

My lodging for the night is in one of Stone Camp’s 10 very special open-sided stone-built rooms. Each room occupies its own personal piece of the reserve. As I wander down the rough path through the bush to my lodge, I encounter a family of warthogs playing happily and eland dancing. Apart from quite a pathetic looking “gate”, my little house is open to all – the stone sides only reach waist height. As darkness falls I am increasingly aware of my untamed surroundings. I go to open the safe to find a huge spider sprawled across the door, it’s not just the animals who have freedom of movement here.

At dinner, I ask one of the waiters whether any guests have actually woken to find any larger animals around their lodges. “Not really”, he says. “Although there was a spate where elephants were intent on destroying the trees in-between the rooms”, he muses. “Oh, and there was that Italian lady who woke up to find a hyena in her room”. Wishing I had never asked, I settle down to sleep in my camping-esq bedroom. In the darkness, every sound is amplified: like someone had just turned the volume right up. The air is full with a chorus of frogs, crickets and bush babies, a symphony in stereo. Each sound becomes distinct from the others in a rhythmic hum; the frog calls seems to be on the beat after every 5 cricket calls. My mind is forcing me to listen for footsteps, breaking trees, branches.....

Waking early to the splintered sunlight the sounds have changed. Bird call dominates the landscape of tangled trees outside; a whistling call, an alarm clock call, a quacking call. Taking a shower is like showering inside a game hide: I watch as the antelope and the warthogs roam metres from me.

“Swaziland’s refuge for endangered species” has come along way from its origins as a small farm breeding indigenous Nguni cattle. The Riley family’s decision to sell the cattle and replace them with endangered game has paid off; as well as being Eswatini's best boutique safari experience, this reserve now leads the way in rhino conservation. The rhinos themselves continue to lie contently in the mud, their noses buried deep, oblivious to the fact that they are part of one of Southern Africa’s most successful conservation stories.